Kim Yo Han, So Ju Yeon, And Yeo Hoe Hyun Talk About Why They Joined “A Love So Beautiful” Cast, 1st Impressions Of Each Other, And More

The stars of “A Love So Beautiful” shared some insights about the filming of their drama!

Kakao M’s “A Love So Beautiful” features a cast led by WEi’s Kim Yo Han, So Ju Yeon, and Yeo Hoe Hyun. The drama is a remake of the Chinese drama of the same name and is about a bright and energetic high school student named Shin Sol Yi (So Ju Yeon) and her childhood friend Cha Heon (Kim Yo Han), whom she’s had a crush on for 17 years. Yeo Hoe Hyun plays Woo Dae Sung, who hides his feelings for Shin Sol Yi and is always there for her.

On December 28, Kim Yo Han, So Ju Yeon, and Yeo Hoe Hyun took part in an online press conference for the show, along with Director Seo Min Jung.

Kim Yo Han described his own character as “a perfect man at school whom Shin Sol Yi has had a crush on for 17 years.” He added, “He’s aloof and arrogant but he’s also a charming guy as sometimes he kindly takes care of others.”

On why he chose to join the cast, Kim Yo Han said, “Cha Heon’s personality is actually contrary to my own, but I thought that it wouldn’t be a bad thing to portray this kind of character.” He added, “I also really liked the character and wanted to give it a try.”

Director Seo Min Jung commented, “I thought Kim Yo Han was a genius at acting when we were filming.” She added, “If he was told one thing, then he performed as though he’d been told 10 things.”

Kim Yo Han said about taking on his first acting role, “To be honest, I was nervous and it was difficult because this was my first time acting and I hadn’t studied it.” He continued, “However, the director treated me well and my co-stars also gave me tips on set and comforted me, so I was able to quickly overcome it and be relaxed while filming.” 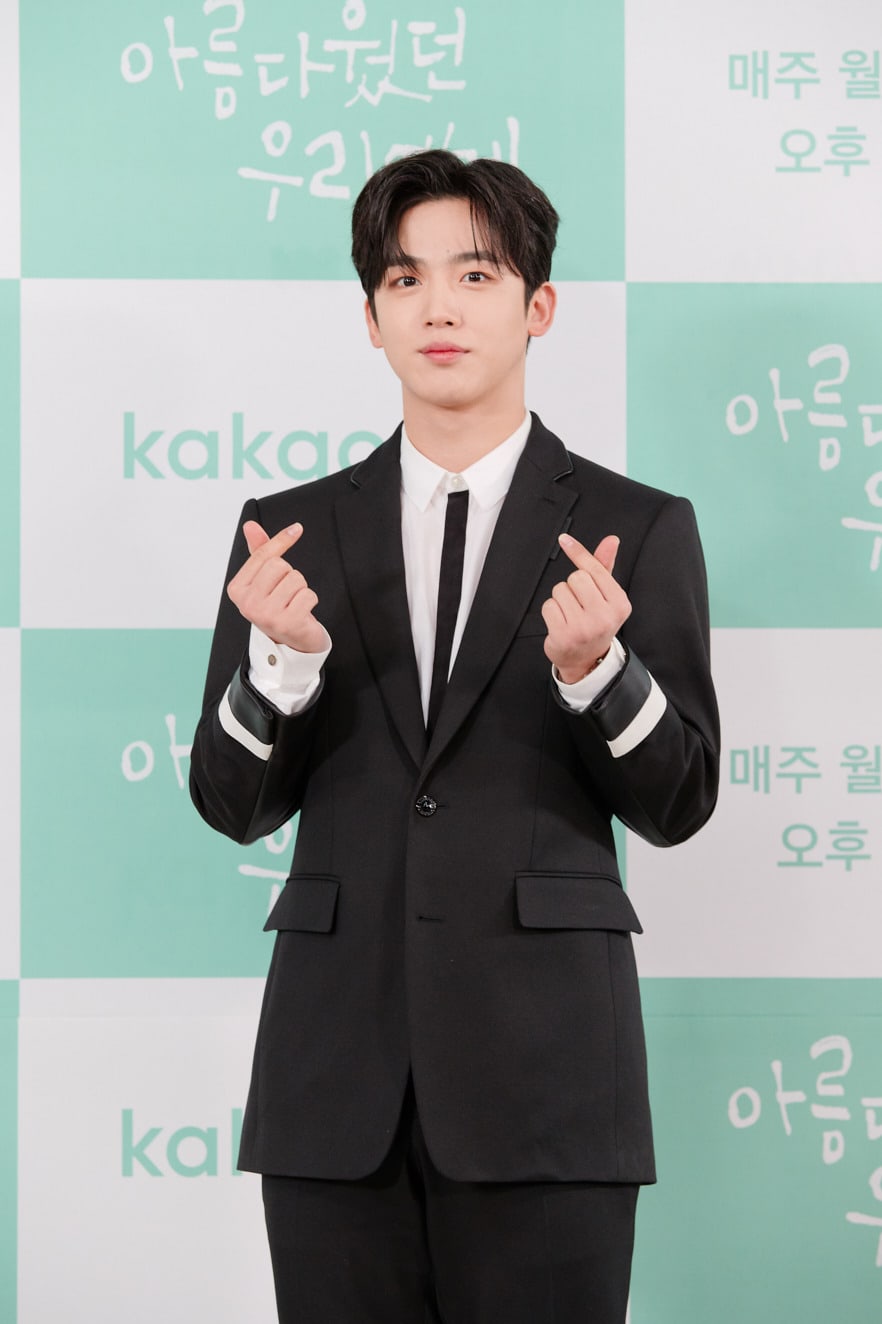 On joining the cast, So Ju Yeon said that she’d wanted to act in a romance-focused project and people around her had suggested she’d be a good fit for the role. Yeo Hoe Hyun said, “I was sure that I wanted to play a cool character.”

The stars also talked about their first impressions of each other. “She started a conversation with me first and approached me in a friendly way,” said Kim Yo Han. “That’s why I was able to be at ease with her too.”

So Ju Yeon said, “I approached him with the thought that I should quickly figure out his tendencies or preferences.” She added, “After that, I realized that he was No. 1 for a reason, and I understood why he’s loved by many people.”

Yeo Hoe Hyun added, “I was also very shy but she would approach me and say, ‘Let’s talk.’ She was a great leader and felt a sense of responsibility. I thought that she has outstanding strong points as an actress.” So Ju Yeon shared that since the five main cast members had a lot of scenes together, she worked hard to ensure that they were close in order to improve their chemistry. 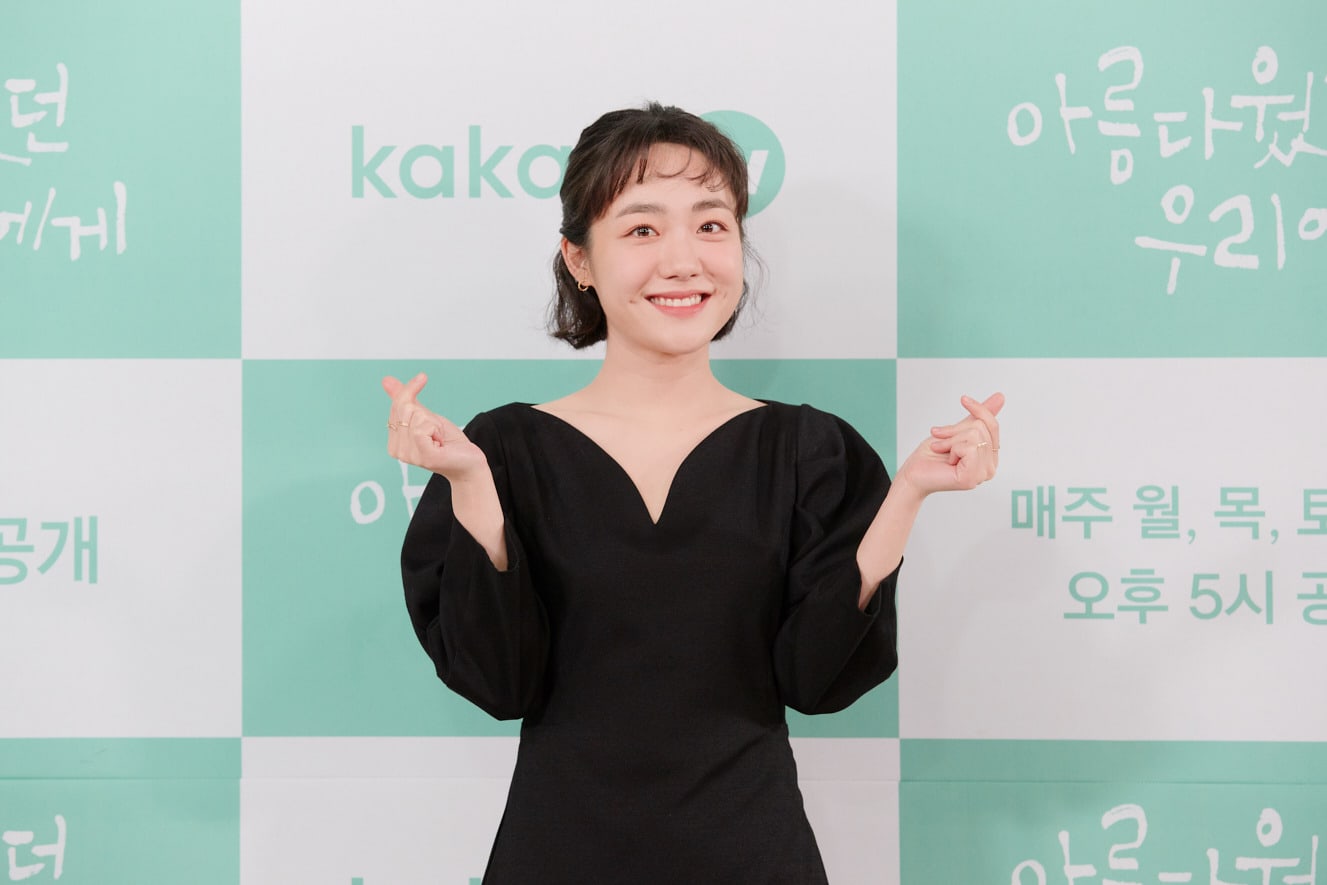 Yeo Hoe Hyun commented about his character Woo Dae Sung, “He’s not good at expressing his feelings for someone and keeps them hidden.” He added that the character is however such a pure-hearted person that he would put his life on the line for the woman he likes and would give everything he has, which makes his feelings obvious to everyone.

Woo Dae Sung is a great swimmer, and Yeo Hoe Hyun said, “I’ve never received specialized training in swimming.” He said, “I really wanted to practice, but I wasn’t able to do a lot because of COVID-19.” He shared that the athletes who had come to film as stunt doubles had kindly taught him a lot on set. “I worked hard to create great scenes,” said Yeo Hoe Hyun. 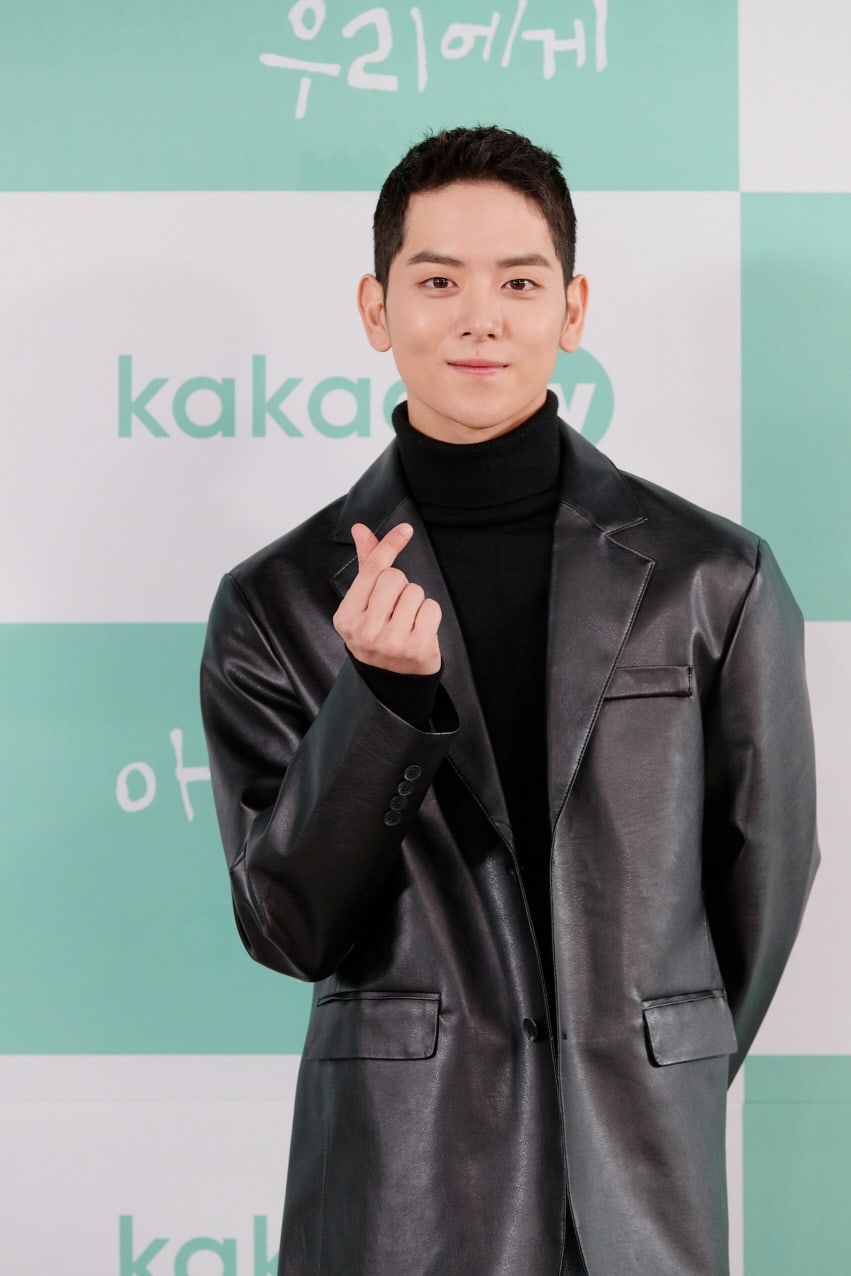 On the key points to look out for in the drama, Yeo Hoe Hyun said, “There are a lot of exciting and fun dramas lately, but our drama is charming in that it will warm your heart and make you feel relaxed.”

So Ju Yeon said, “It will be a lot of fun to watch our actors’ ensemble and the classmates.” Kim Yo Han commented, “The school setting and the images on screen are beautiful.”

“A Love So Beautiful” premiered on December 28.

Yeo Hoe Hyun
A Love So Beautiful
Kim Yo Han
So Ju Yeon
How does this article make you feel?