Song Sun Mi will be making a special appearance in “Live On” as NU’EST’s Minhyun’s mother!

Go Eun Taek lives alone with his father due to his parents’ divorce when he was younger. The only form of contact he had with his mother was a short phone call every now and then. Her promise to come back faded as time went by, and he naturally became disappointed in her. His resentment towards her affected his personality, and he became someone who vehemently disliked broken promises. The next episode will show the affectionate yet awkward relationship between Go Eun Taek and his mother.

In the new stills, Go Eun Taek and his mother are having dinner together. Her eyes shine with warmth, and she wears a loving smile on her face. He gazes at her with affection, but he can’t bring himself to ignore the air of awkwardness between them. 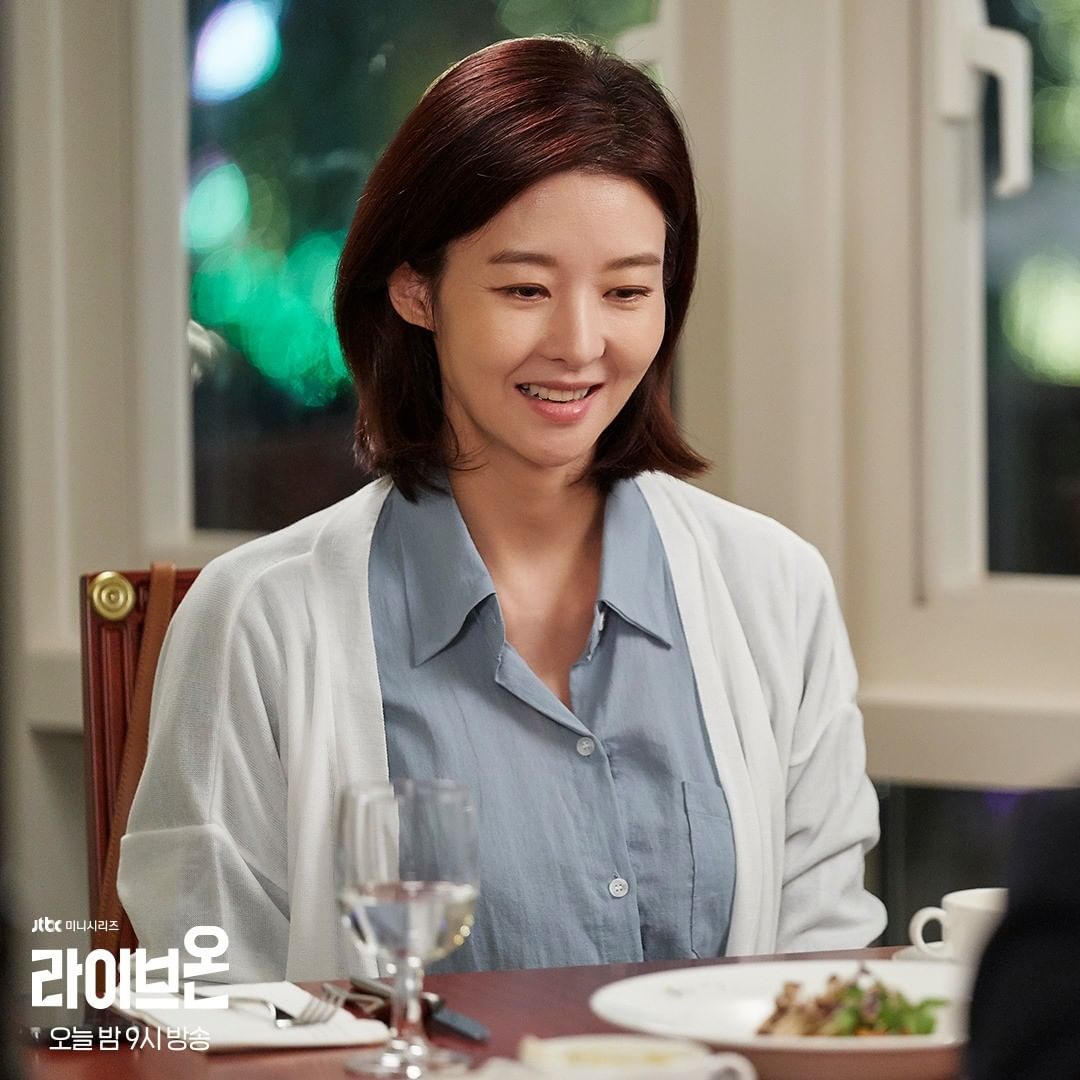 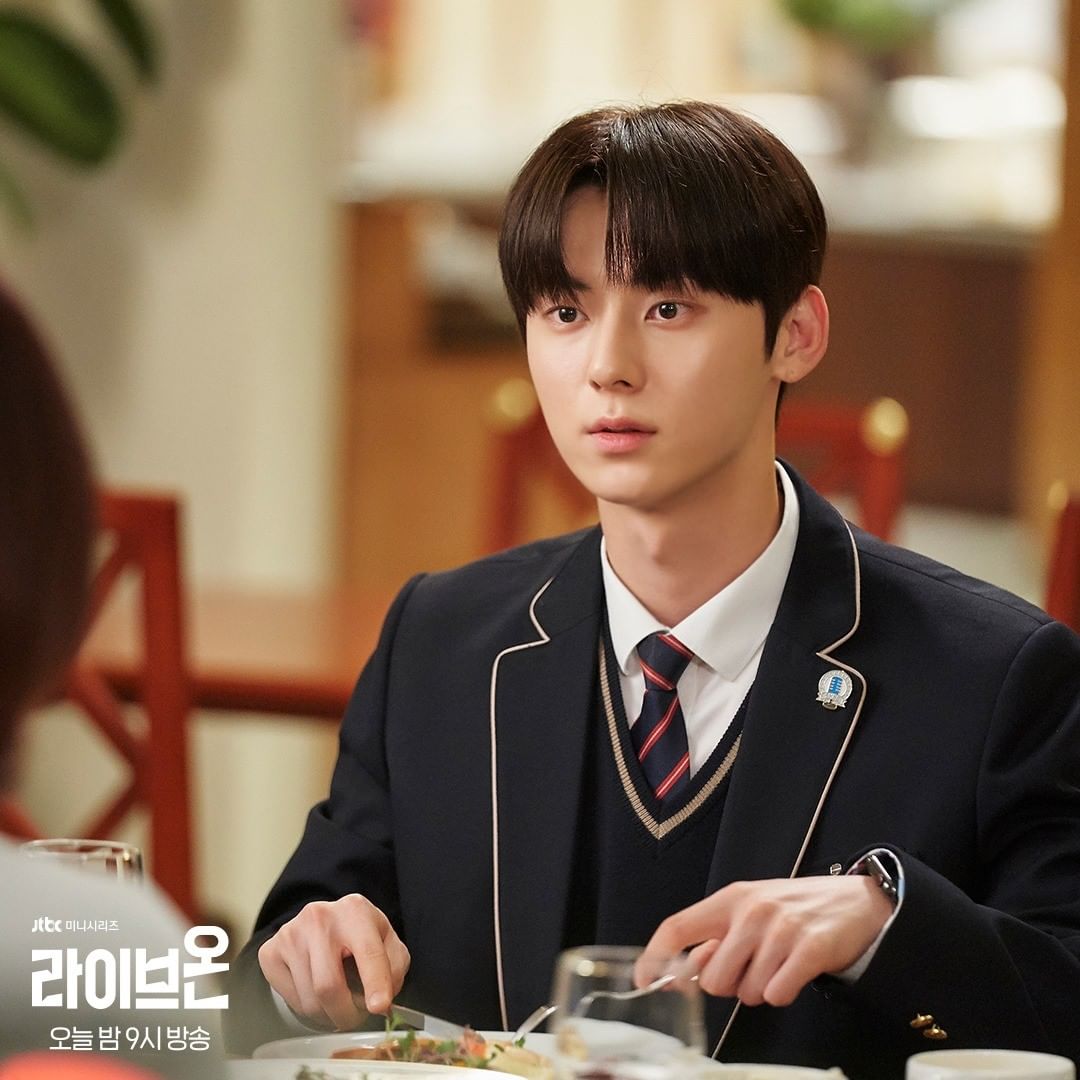 There is a shift in the atmosphere when it is time to say good-bye. His mother grabs him before he could go, and she sheds tears as she tells him something. Go Eun Taek’s expression darkens, raising questions about their conversation. Will Go Eun Taek be able to forgive his mother? 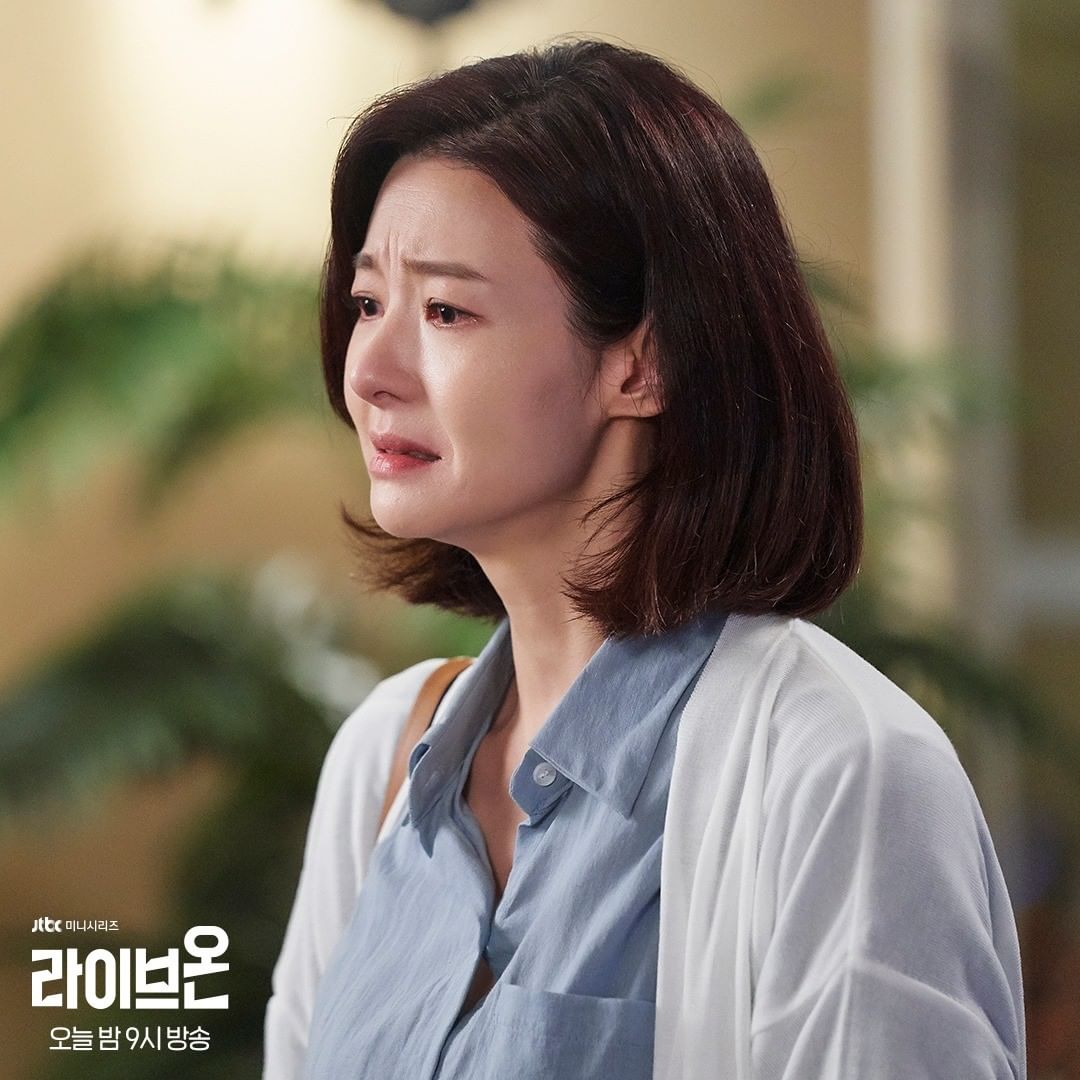 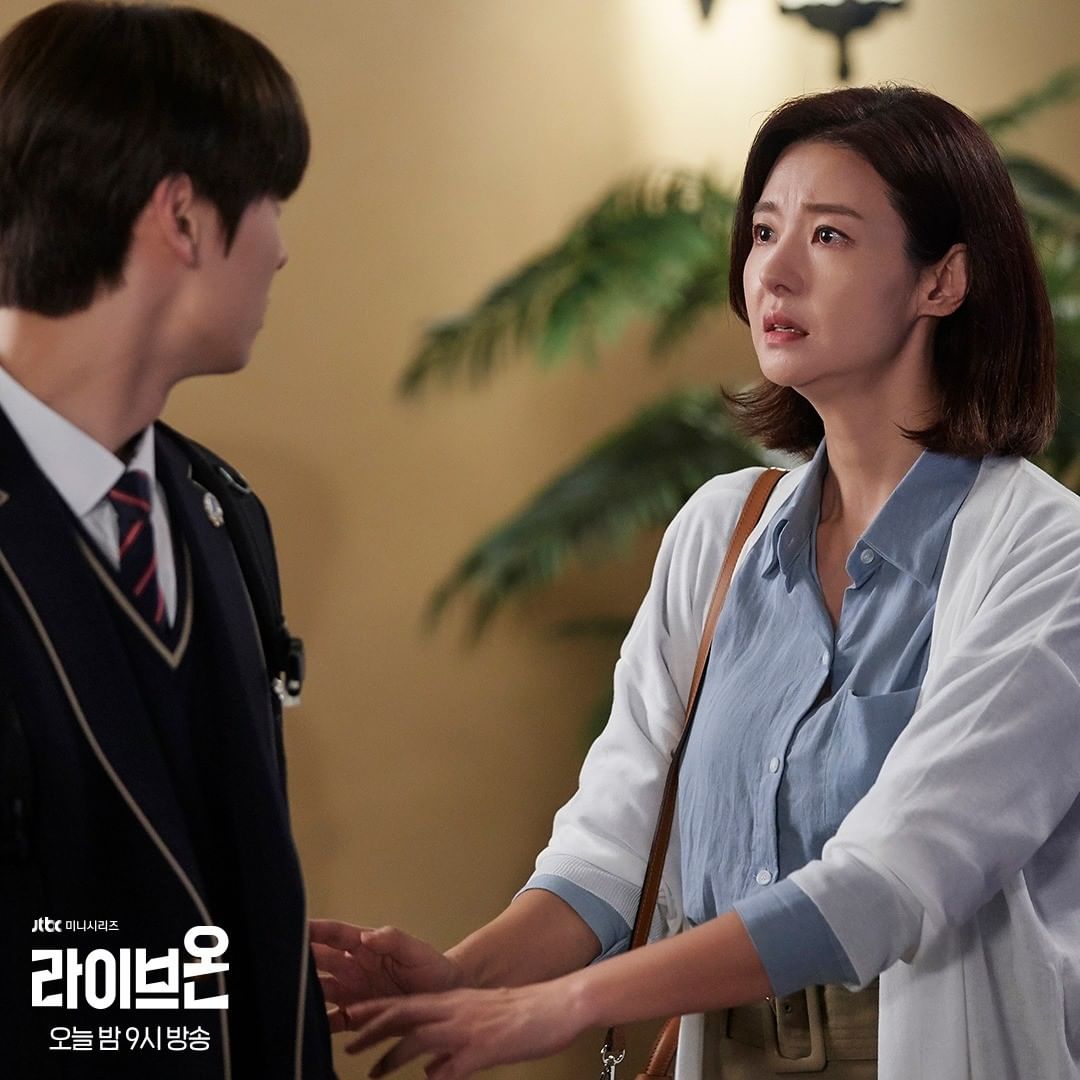 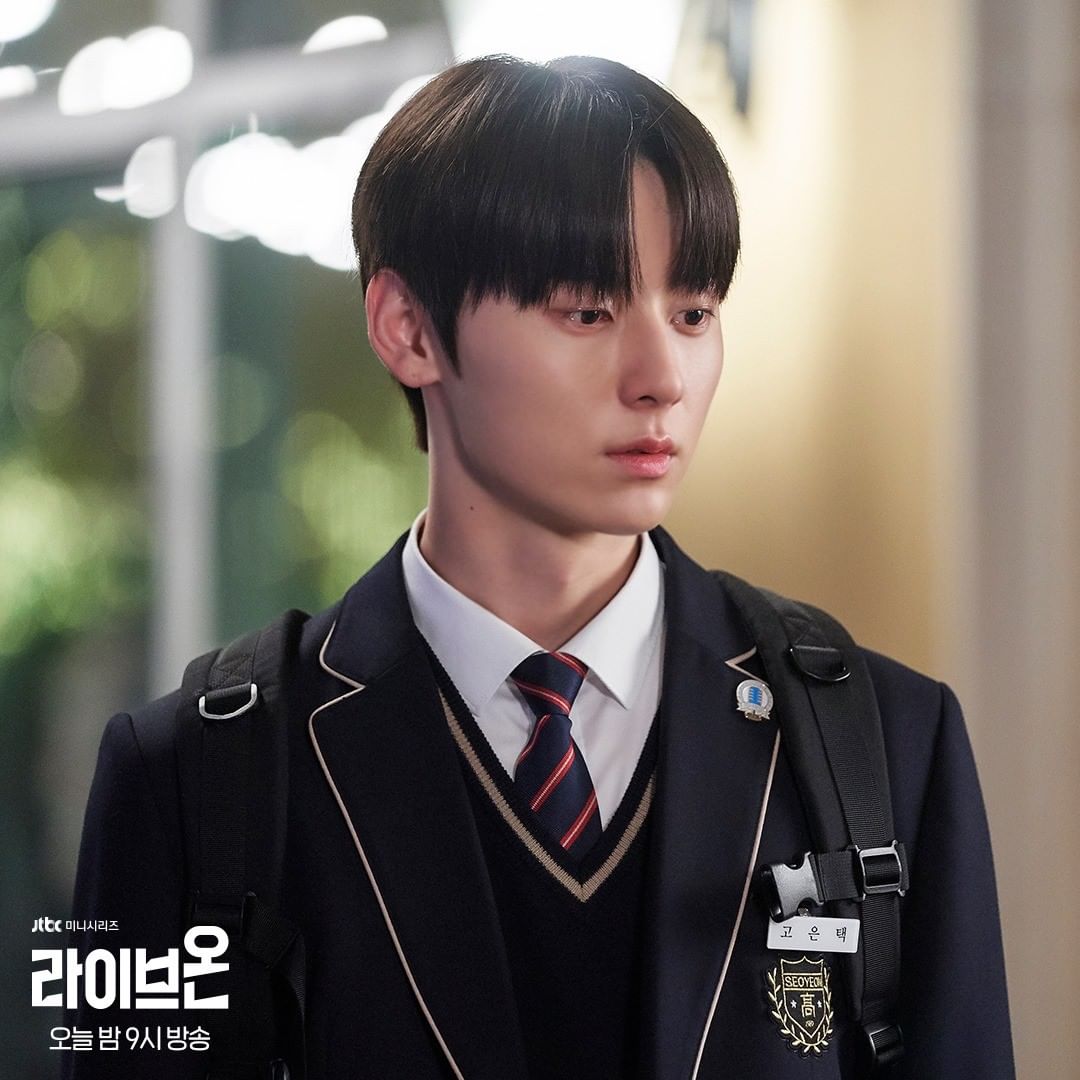 In the meantime, catch up with the series here:

NU'EST
Song Sun Mi
Minhyun
Live On
How does this article make you feel?