Yubin has returned with her new single “Perfume” and a music video for the track!

“Perfume” is composed and written by Dr.JO, and Yubin also took part in writing the lyrics. Dr.JO and Yubin have worked together once again after her solo debut track “Lady.” In “Perfume,” Yubin switches between rapping, singing, and narrating to convey a message the loneliness of city life.

Yubin released a new set of teaser photos for “Perfume”! 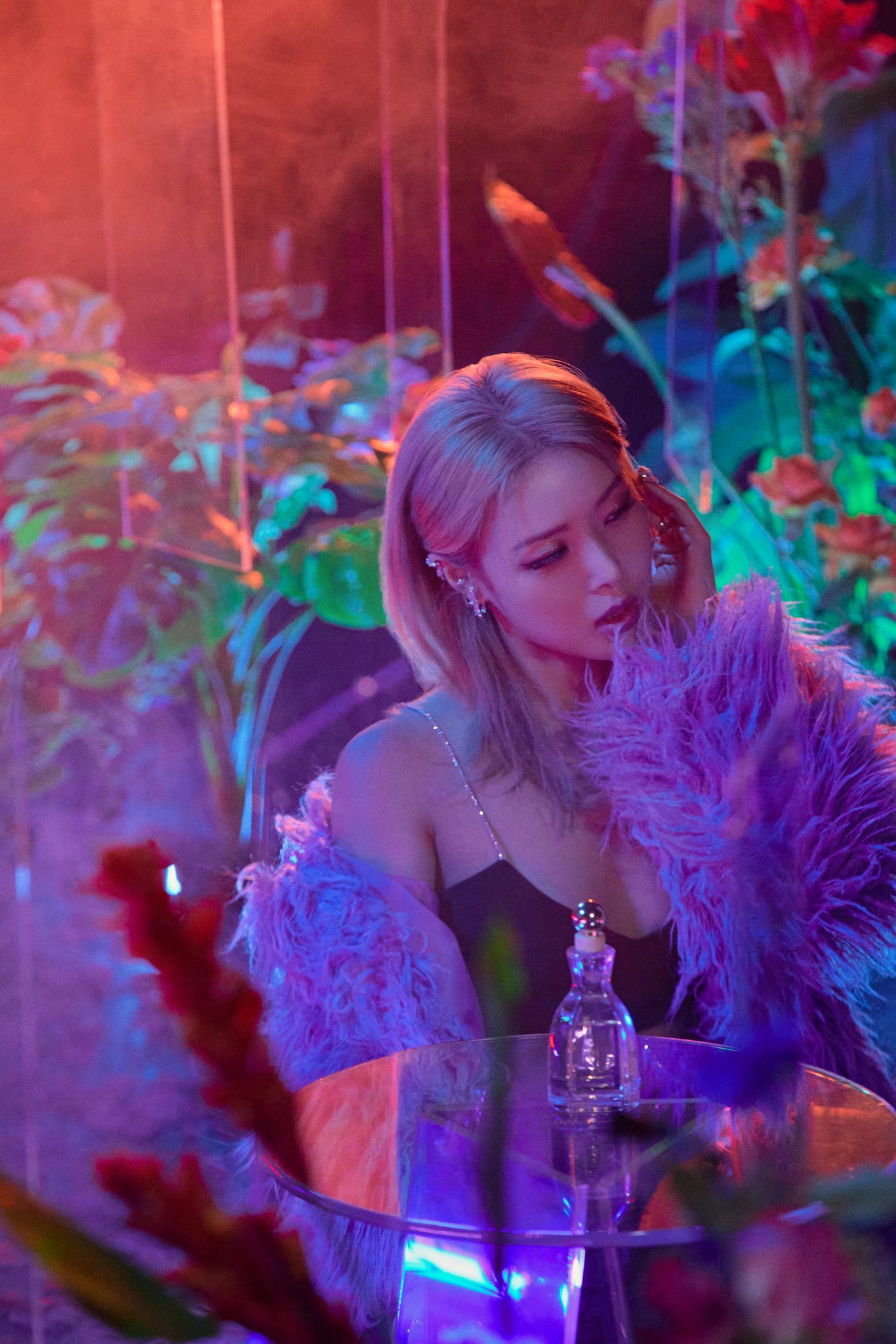 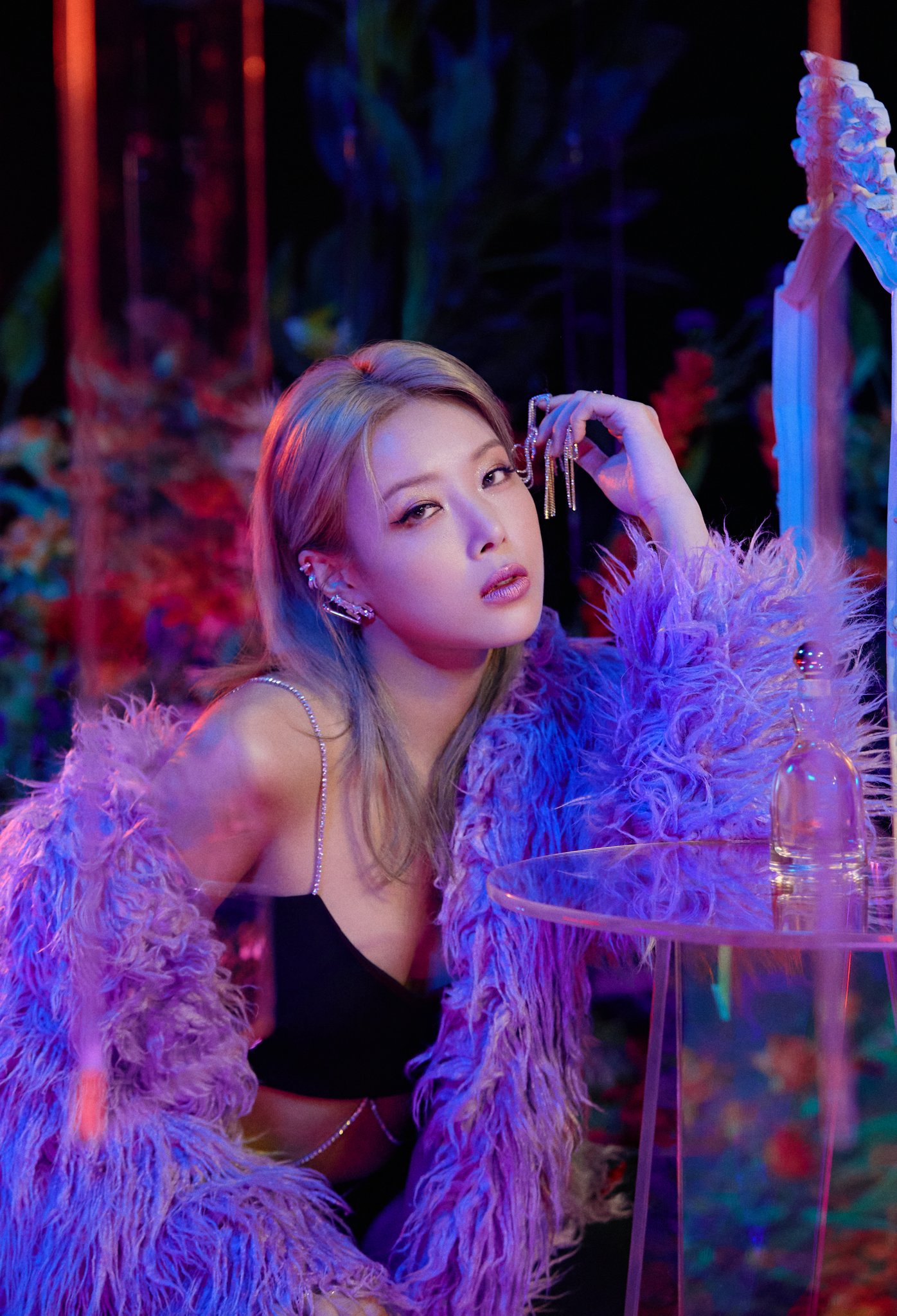 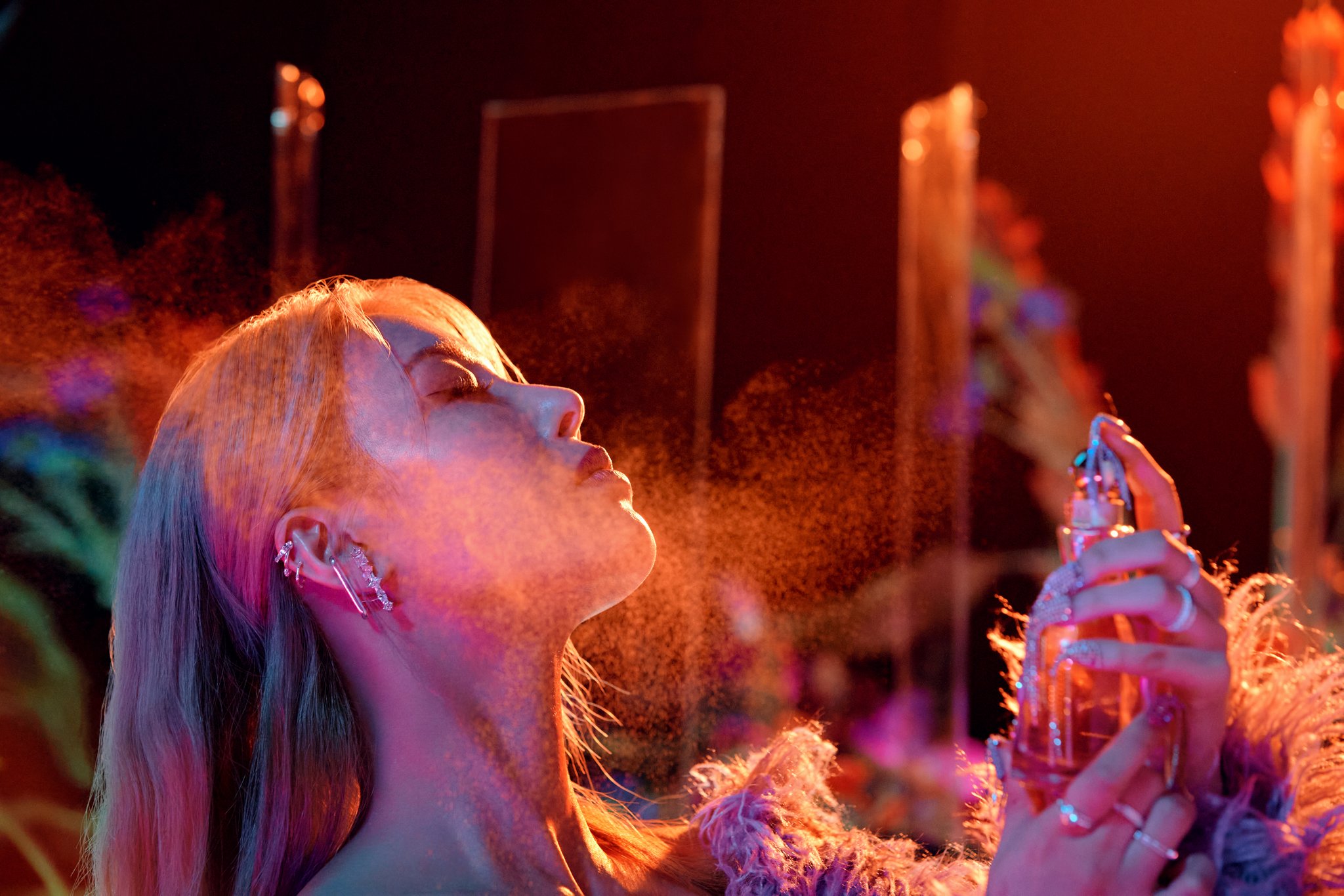 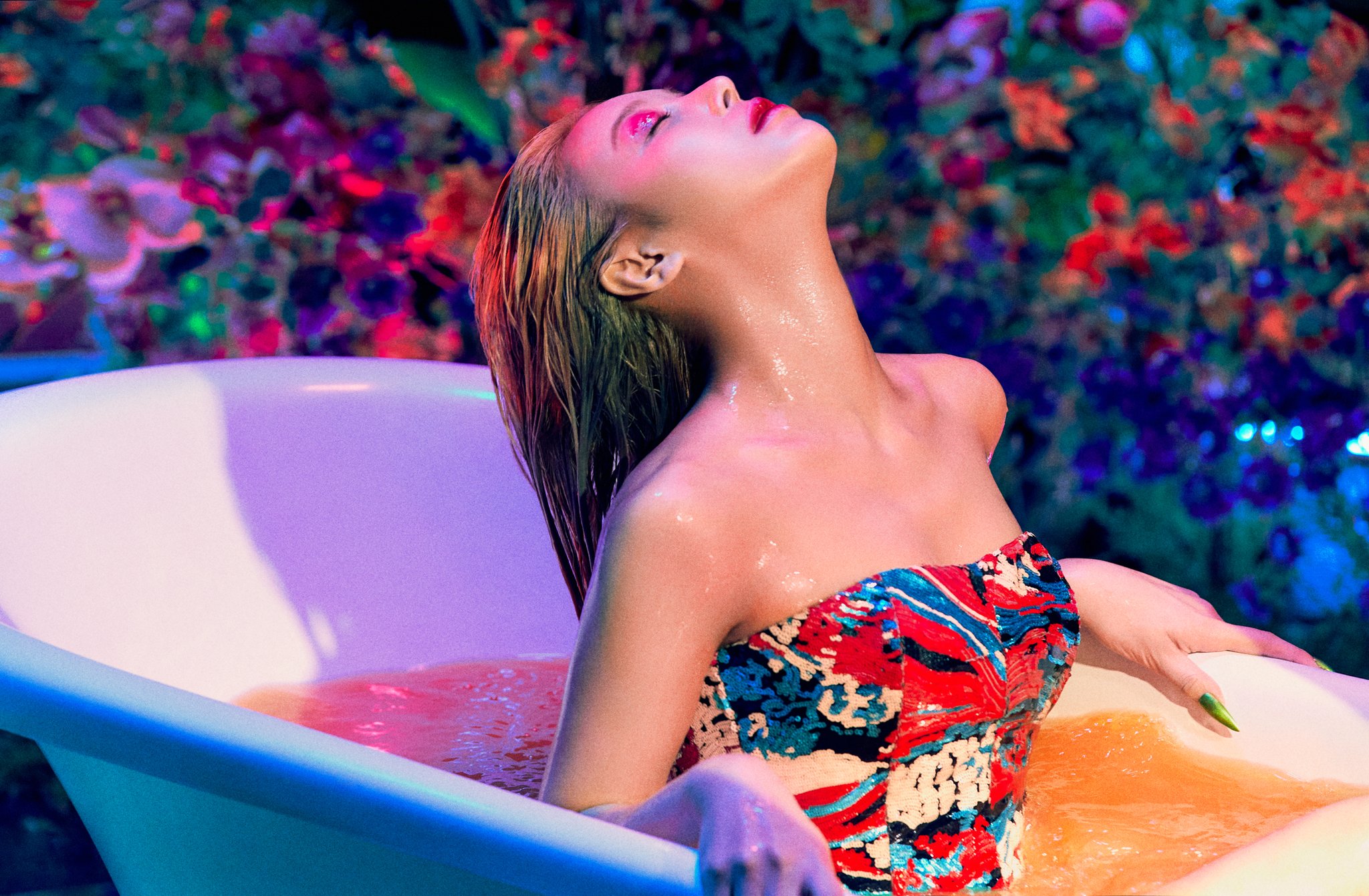 Yubin revealed a new batch of teaser photos for “Perfume”! 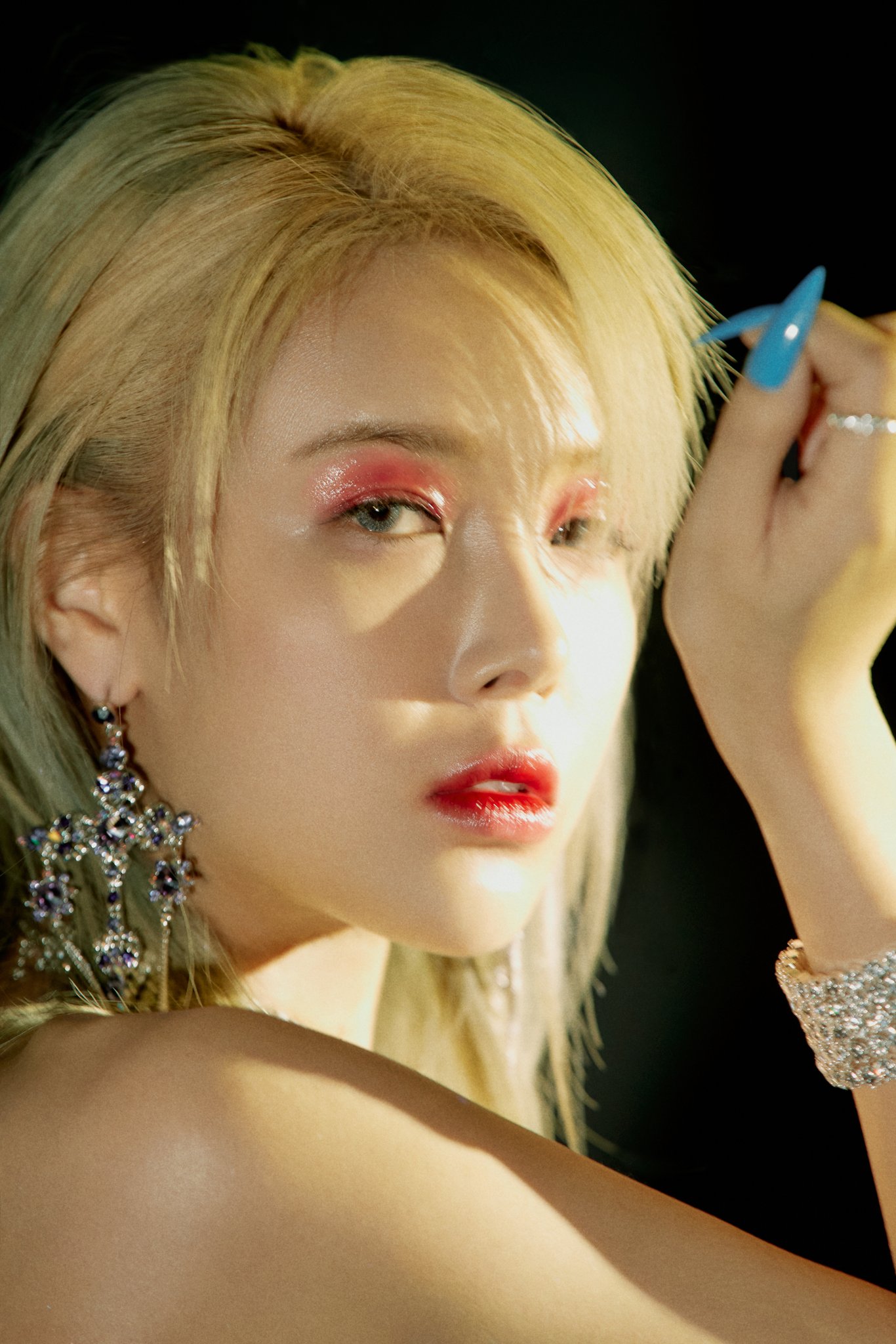 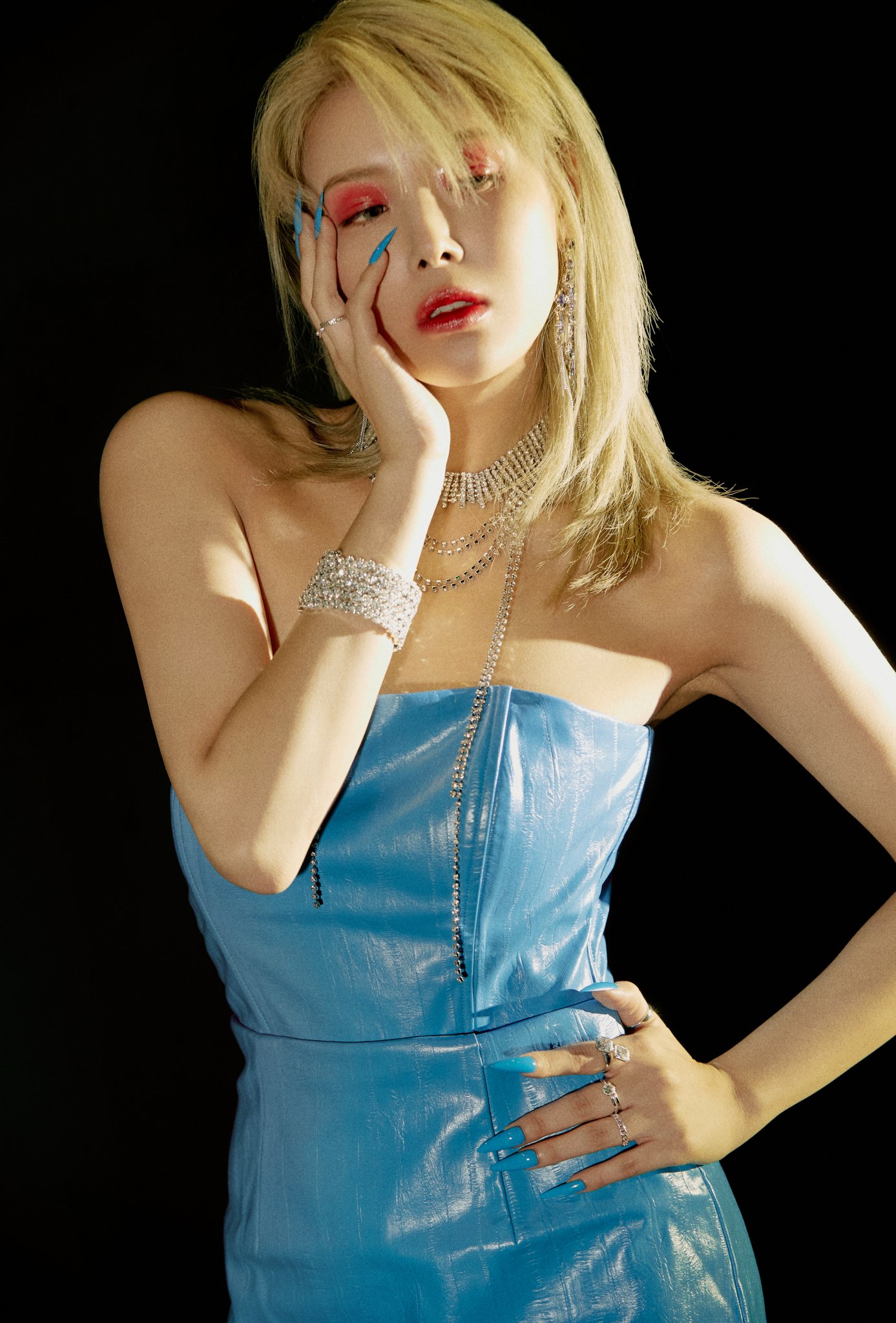 Yubin has shared a new set of teasers for her upcoming single “Perfume”! 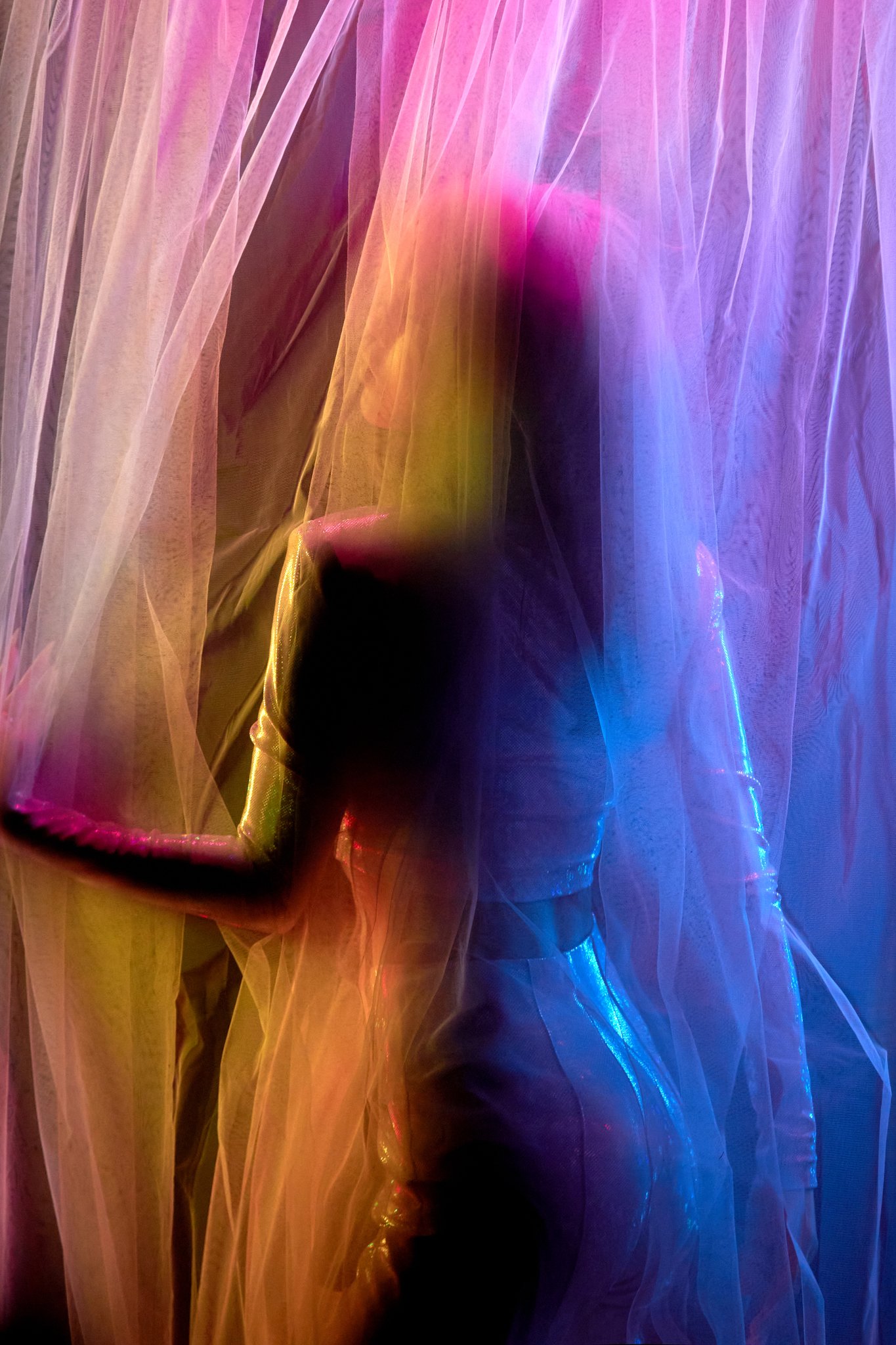 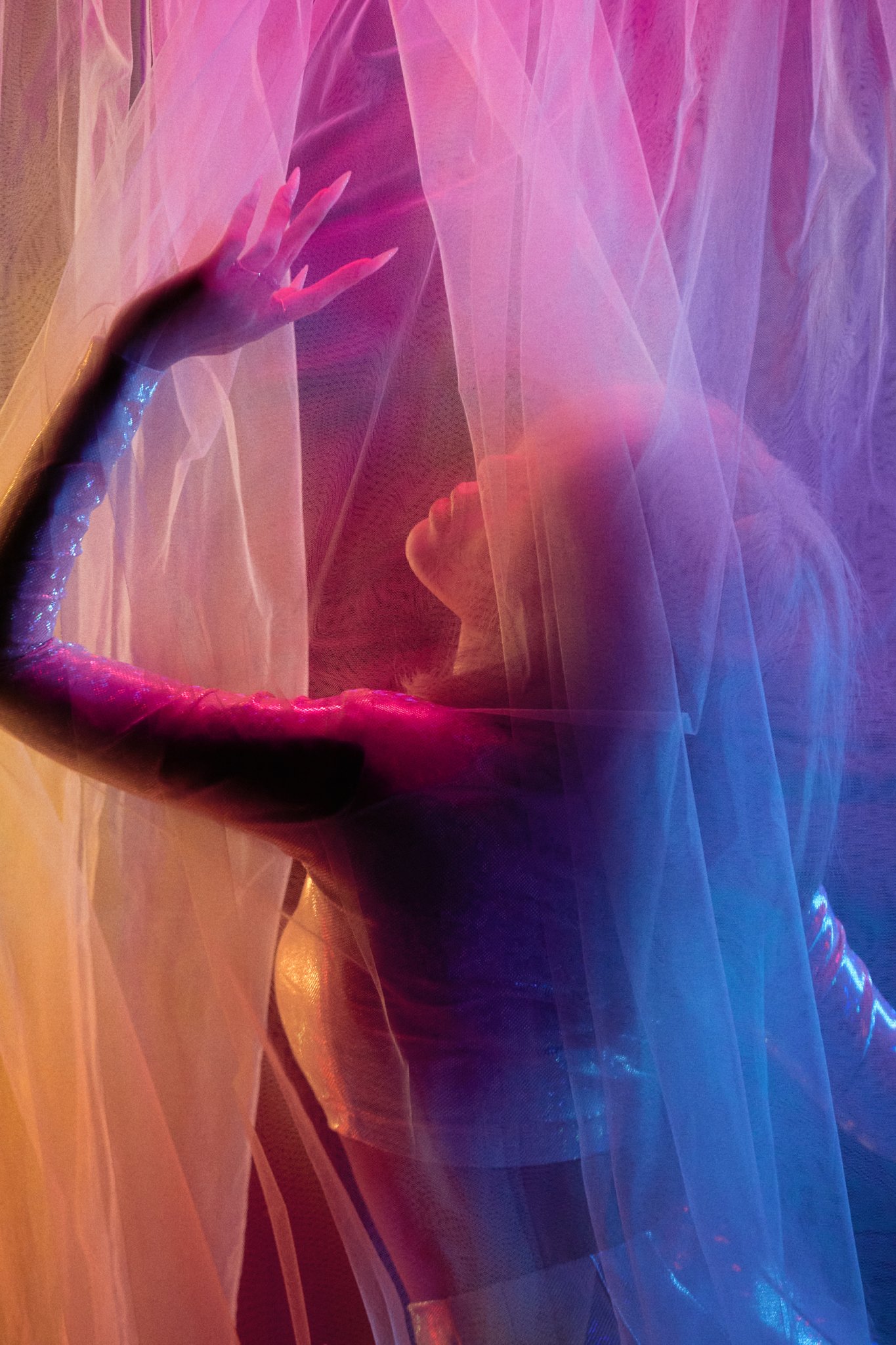 Yubin has unveiled new teaser images and the online cover for her upcoming digital single “Perfume,” which comes out on January 13 at 6 p.m. KST! 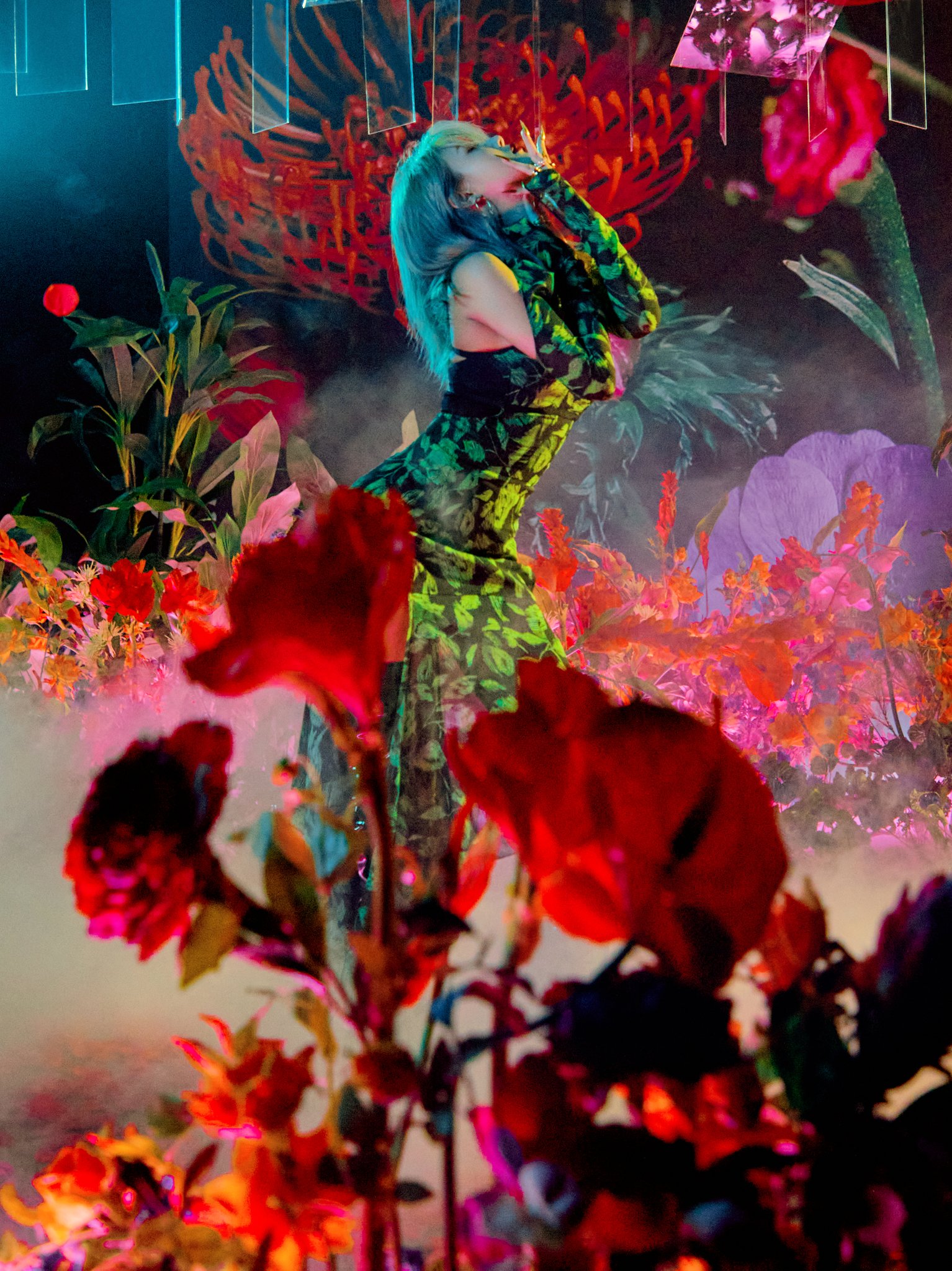 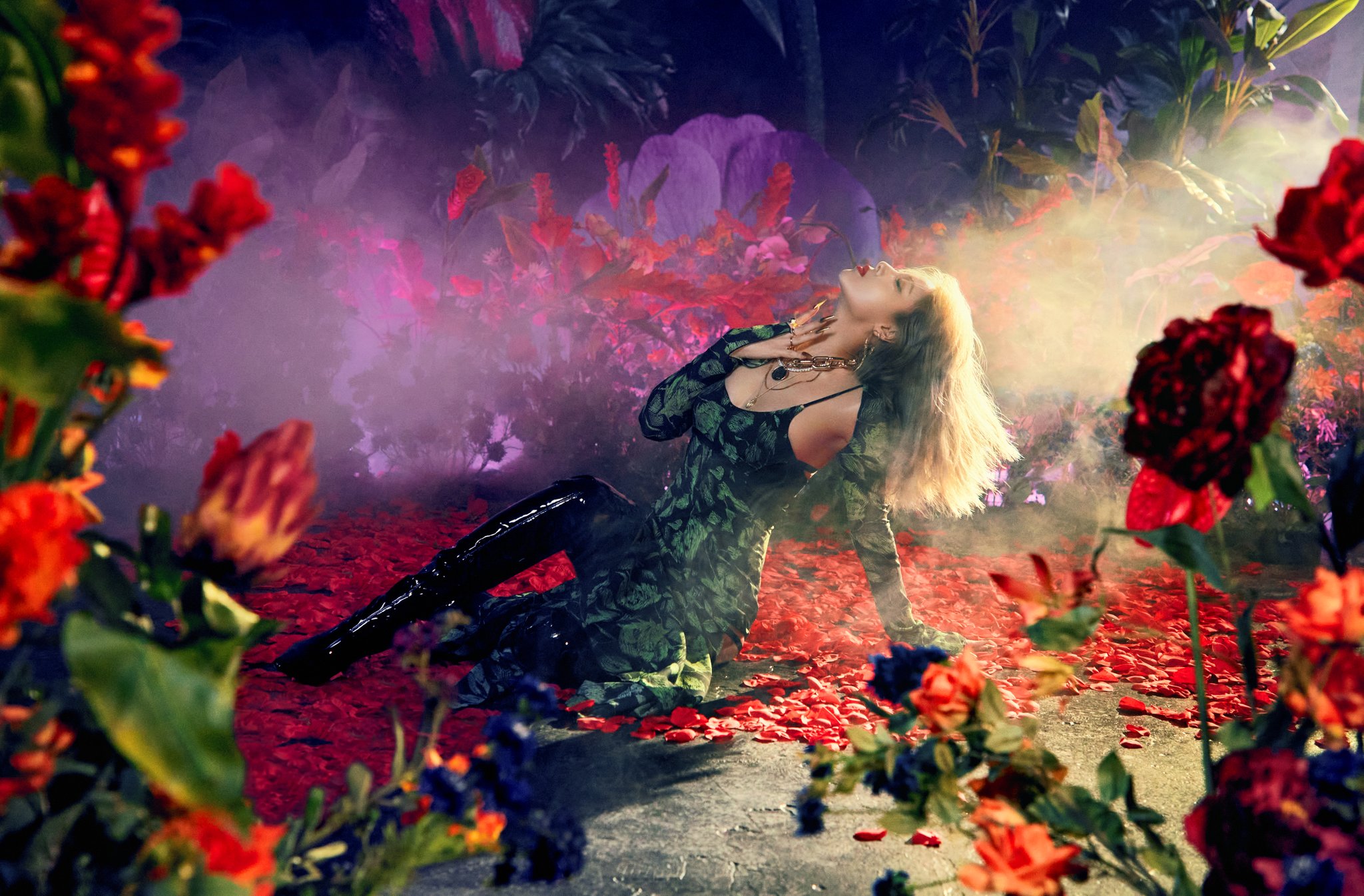 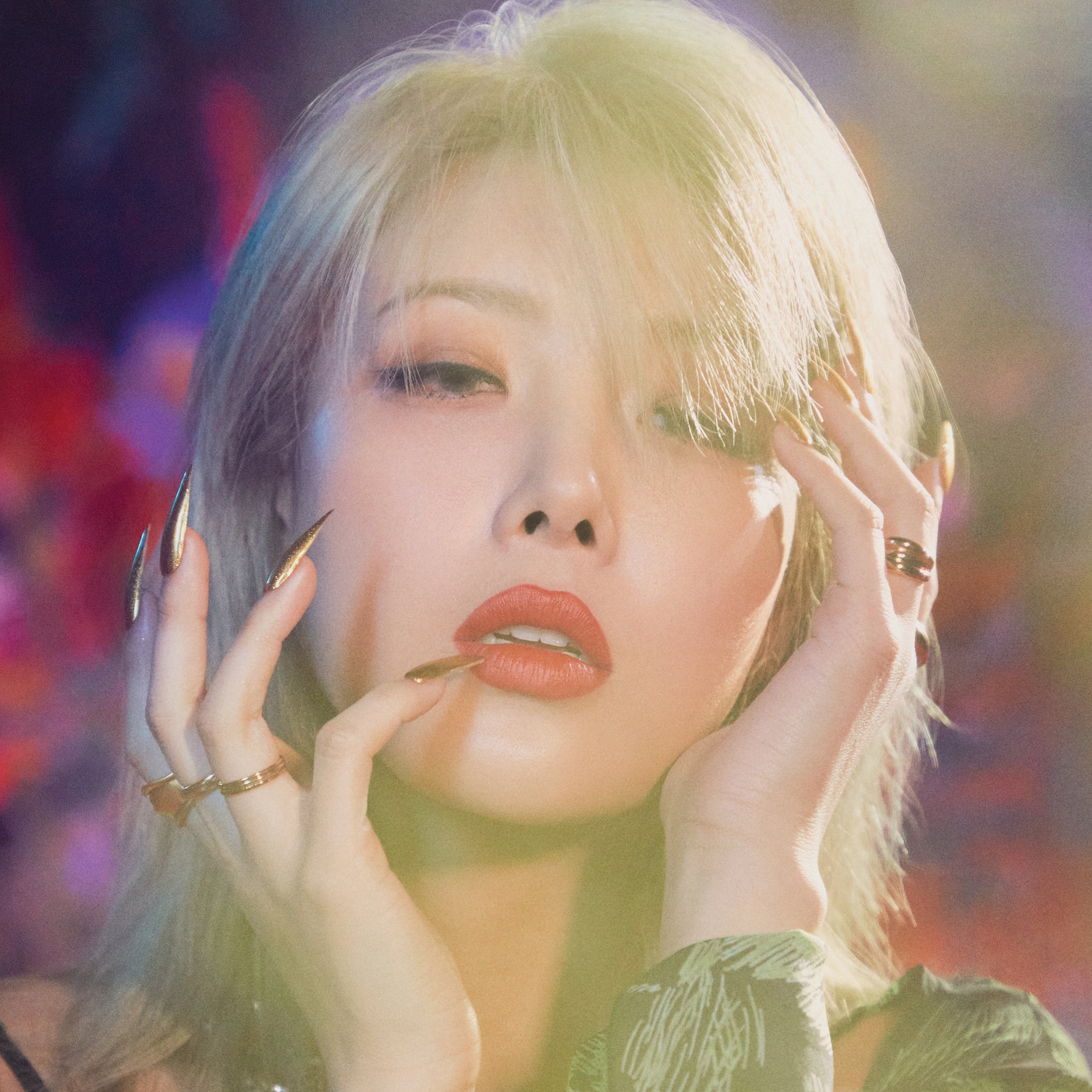 Yubin has shared a new look at her return!

On December 30 at midnight KST, the singer released a set of striking teaser photos for her comeback with a new song. Yubin previously shared an intriguing “coming soon” image of two hands.

Check out her teaser images below! 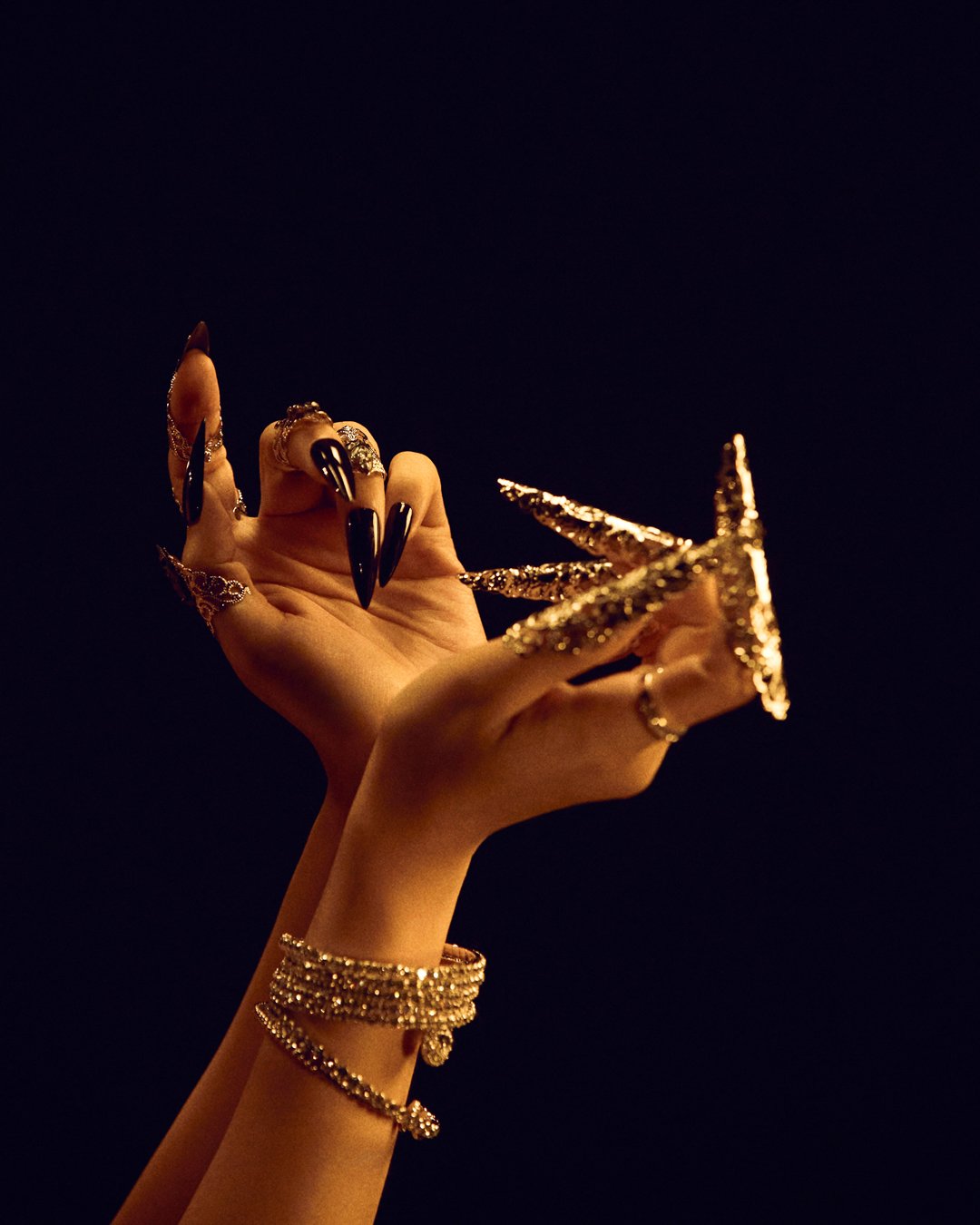 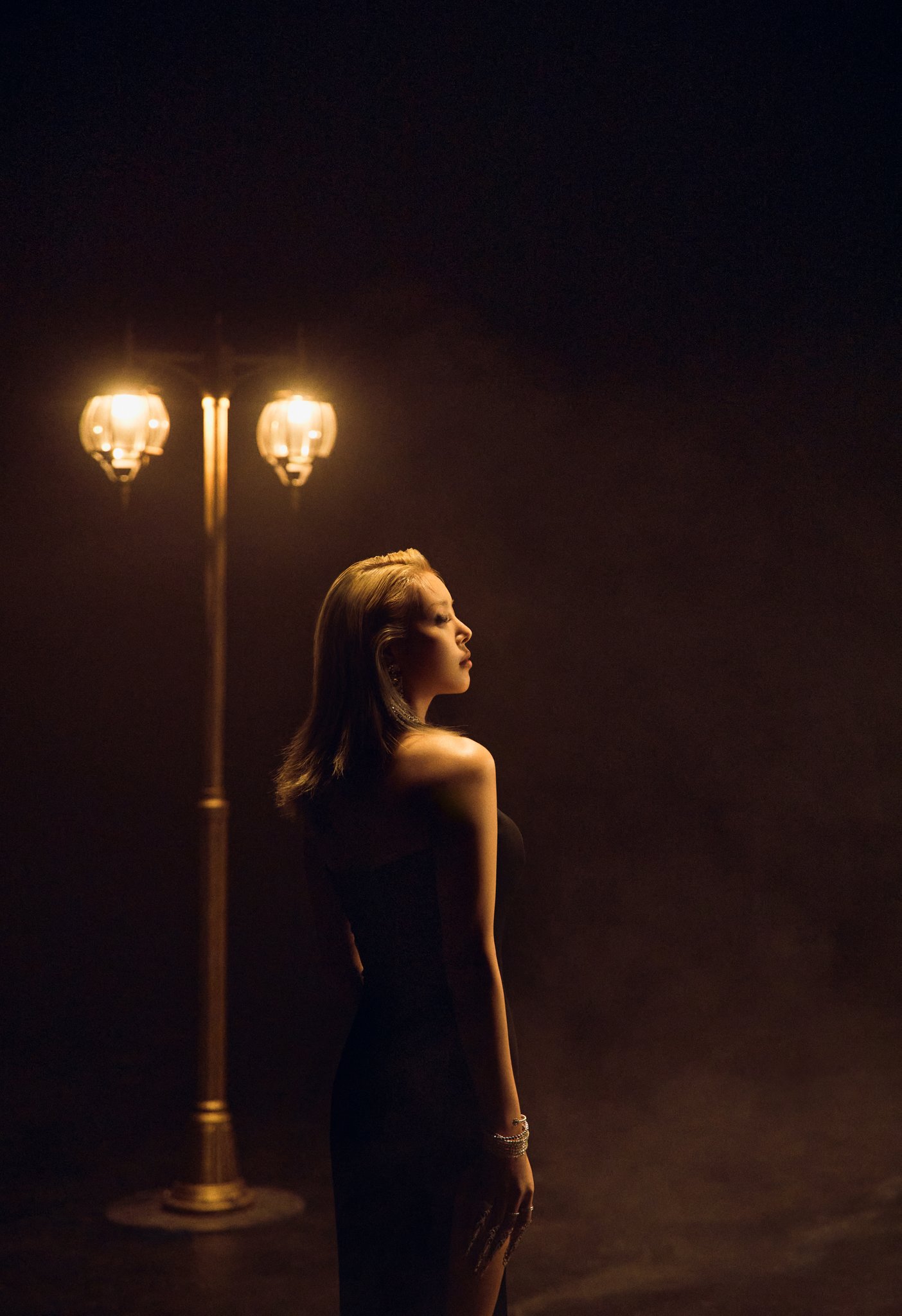 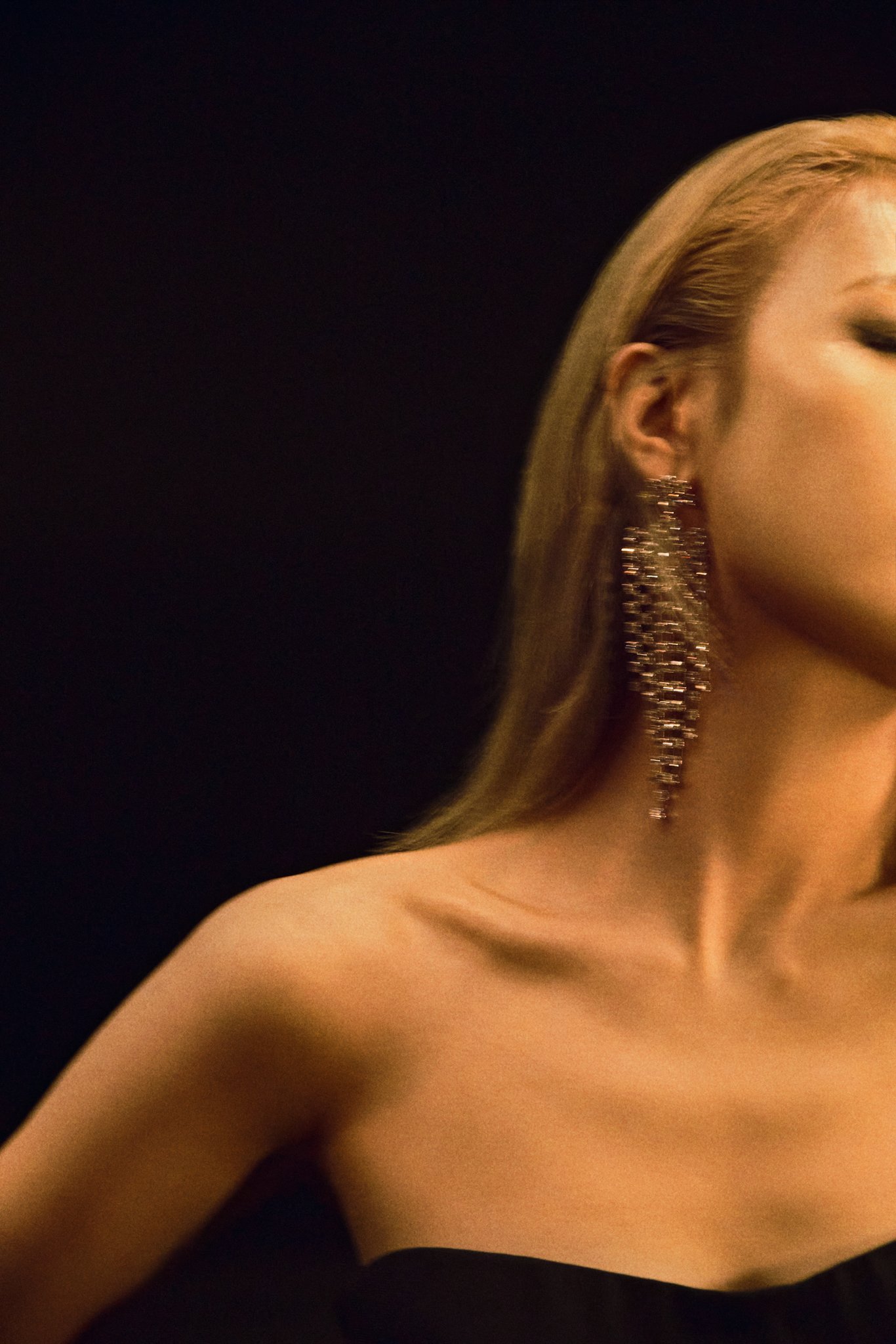 Yubin most recently made a comeback in May with “yaya (ME TIME).”