“Run On” has released new stills of Shin Se Kyung and Girls’ Generation’s Sooyoung teasing the transformation of their relationship!

JTBC’s “Run On” stars Im Siwan and Shin Se Kyung and tells the story of people trying to connect with each other in their own languages after having lived in different worlds and at different paces.

Shin Se Kyung plays Oh Mi Joo, an adventurous foreign film translator who says everything she feels without fail. Sooyoung plays Seo Dan Ah, a sports agency CEO who is unbelievably direct. Their powerful personalities inevitably result in them clashing, frequently bickering and butting heads. However, viewers can look forward to seeing how their peculiar relationship turns into them supporting each other.

The two got off to a bad start after Mi Joo was appointed Ki Sun Kyum’s unpaid translator by his father in an attempt to keep an eye on him. However, Mi Joo was given this job without the consultation of agency CEO Seo Dan Ah, leaving her displeased with Mi Joo.

Despite this, it didn’t take long for Dan Ah’s perception of Mi Joo to change. After Dan Ah tells Mi Joo she doesn’t need her, Mi Joo responds, “I’ll be the best out of the workers you have in a week. Following her last job which she was fired from, Mi Joo shows determination and honesty, impressing Dan Ah with her intelligence.

The problem is that Dan Ah is only interested in sensitive aspects of Mi Joo’s life, forcing her to constrain herself when responding. She has learned to only give Dan Ah the responses and reactions she will want to see and hear. More specifically, Dan Ah has flustered Mi Joo with her comments regarding Ki Sun Kyum’s past, unintentionally furthering the love line between Mi Joo and Sun Kyum.

The new stills released ahead of the December 30 broadcast show Mi Joo and Dan Ah bickering once again. Mi Joo is working on her translations in a cafe as usual when Dan Ah’s sudden appearance to chat with Ki Sun Kyum immediately has her rattled. 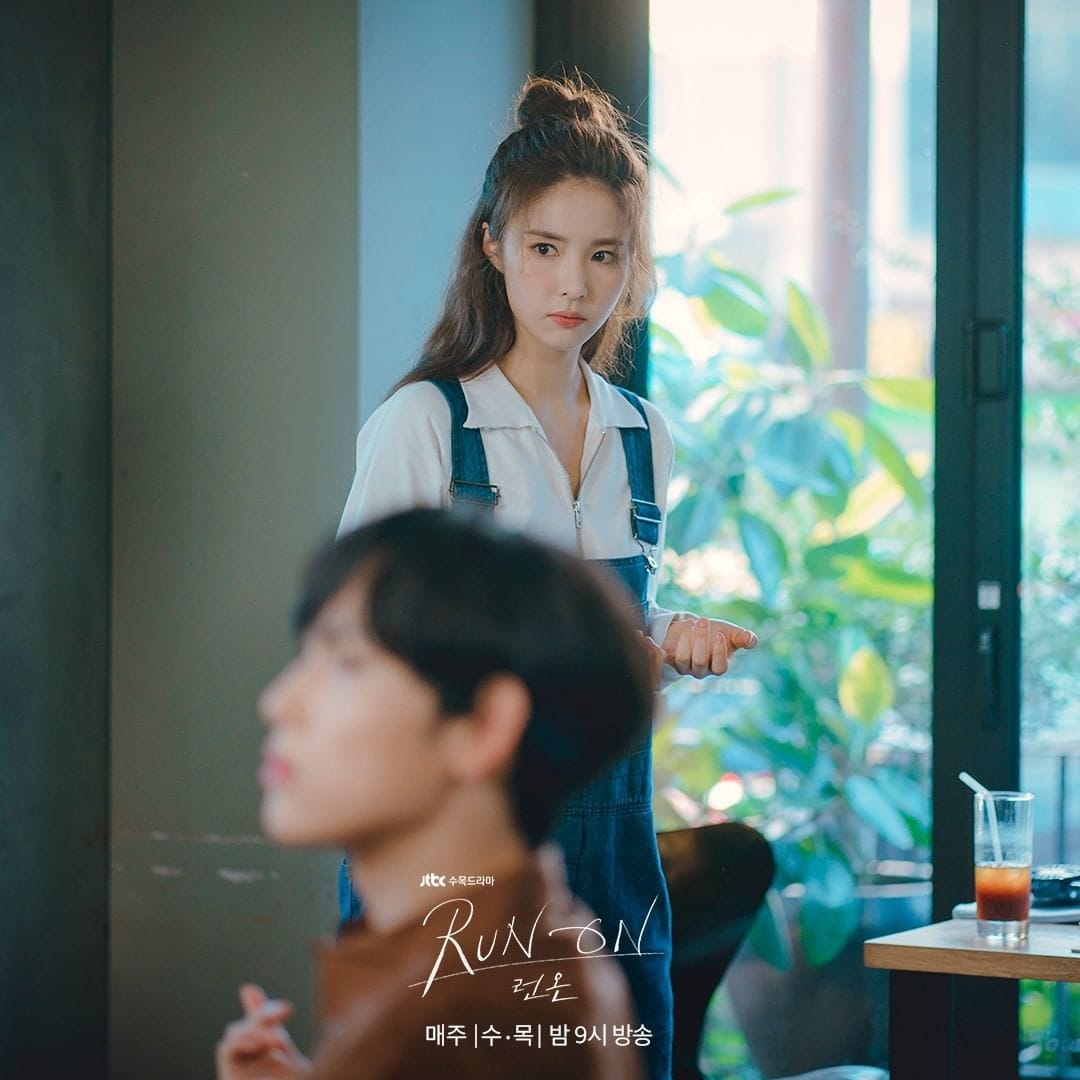 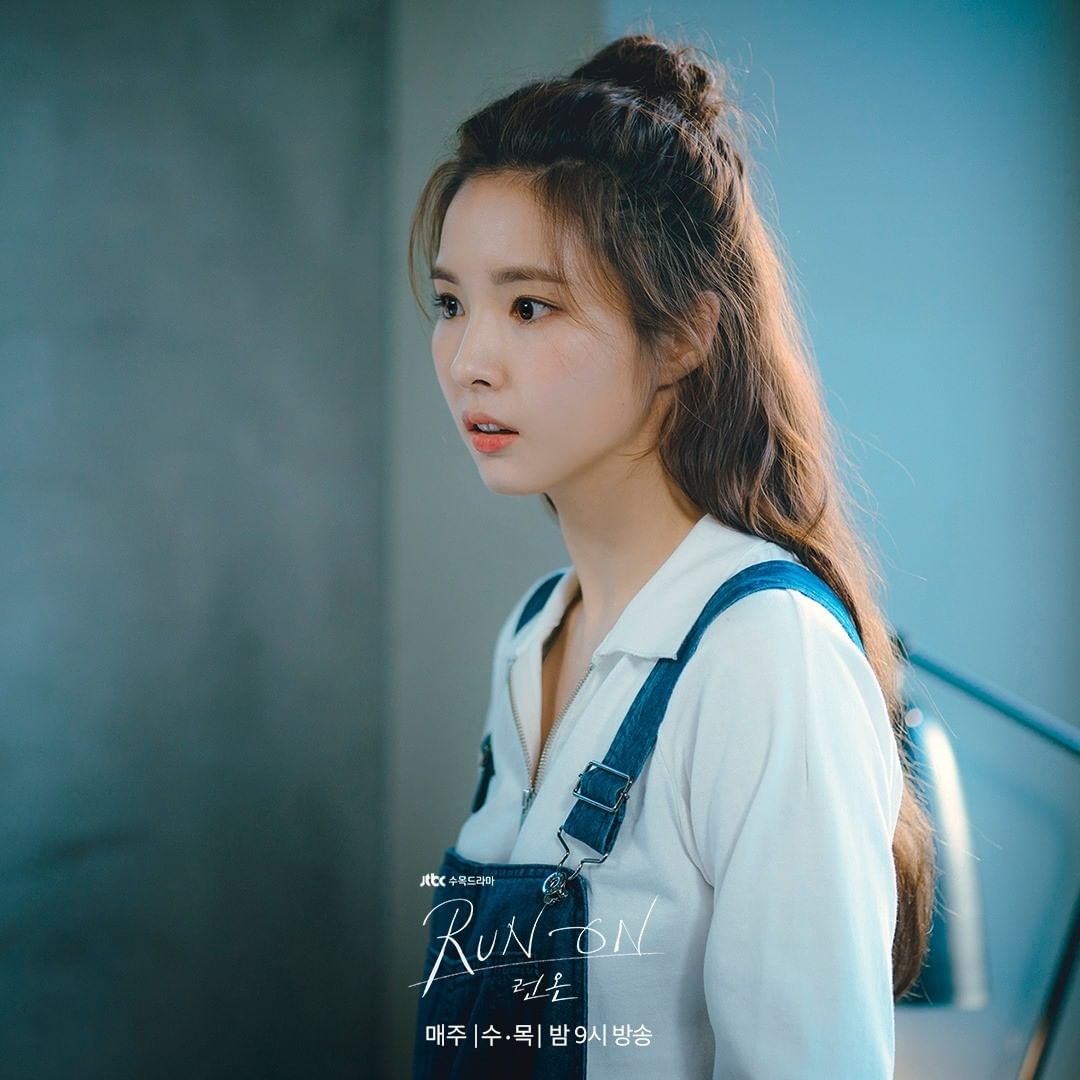 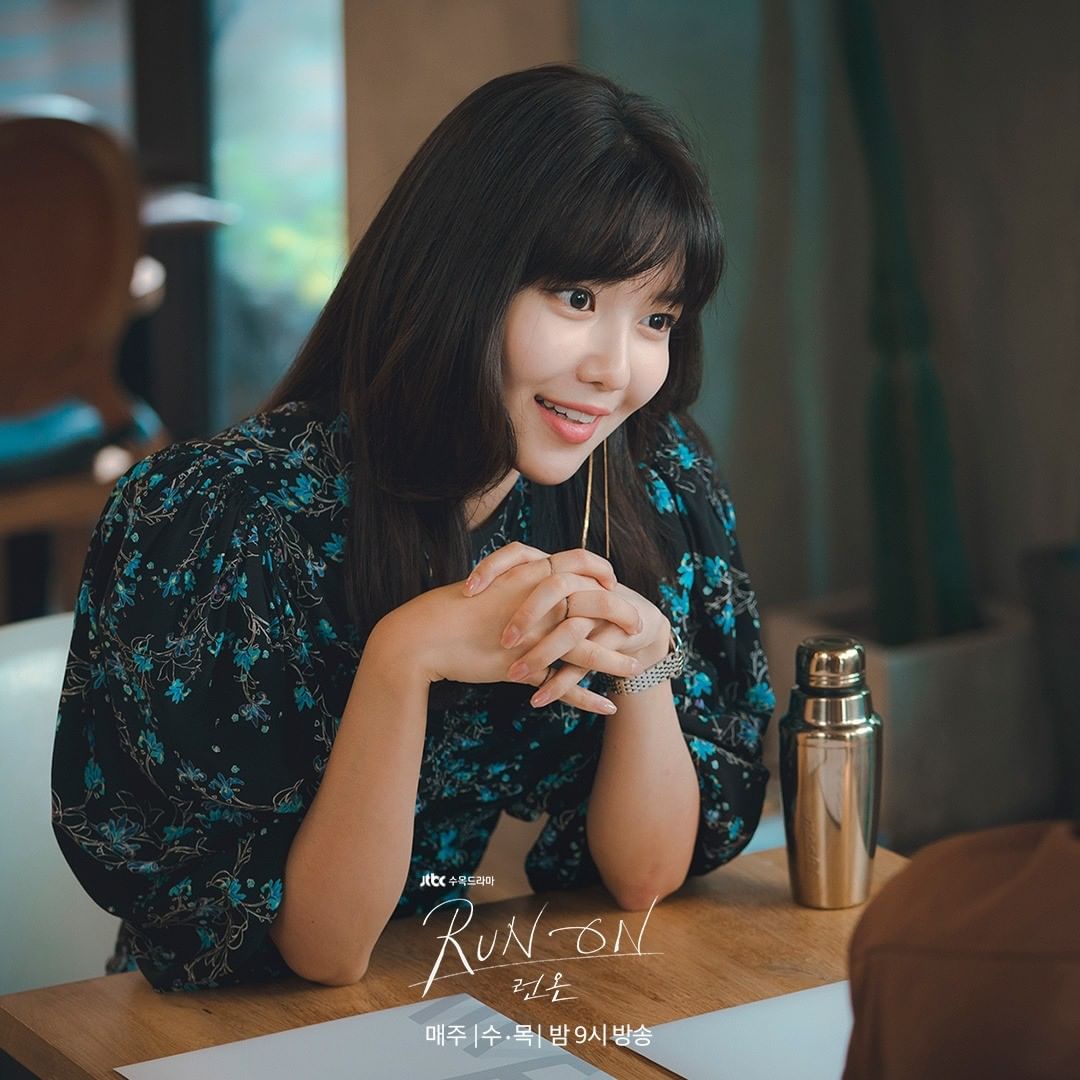 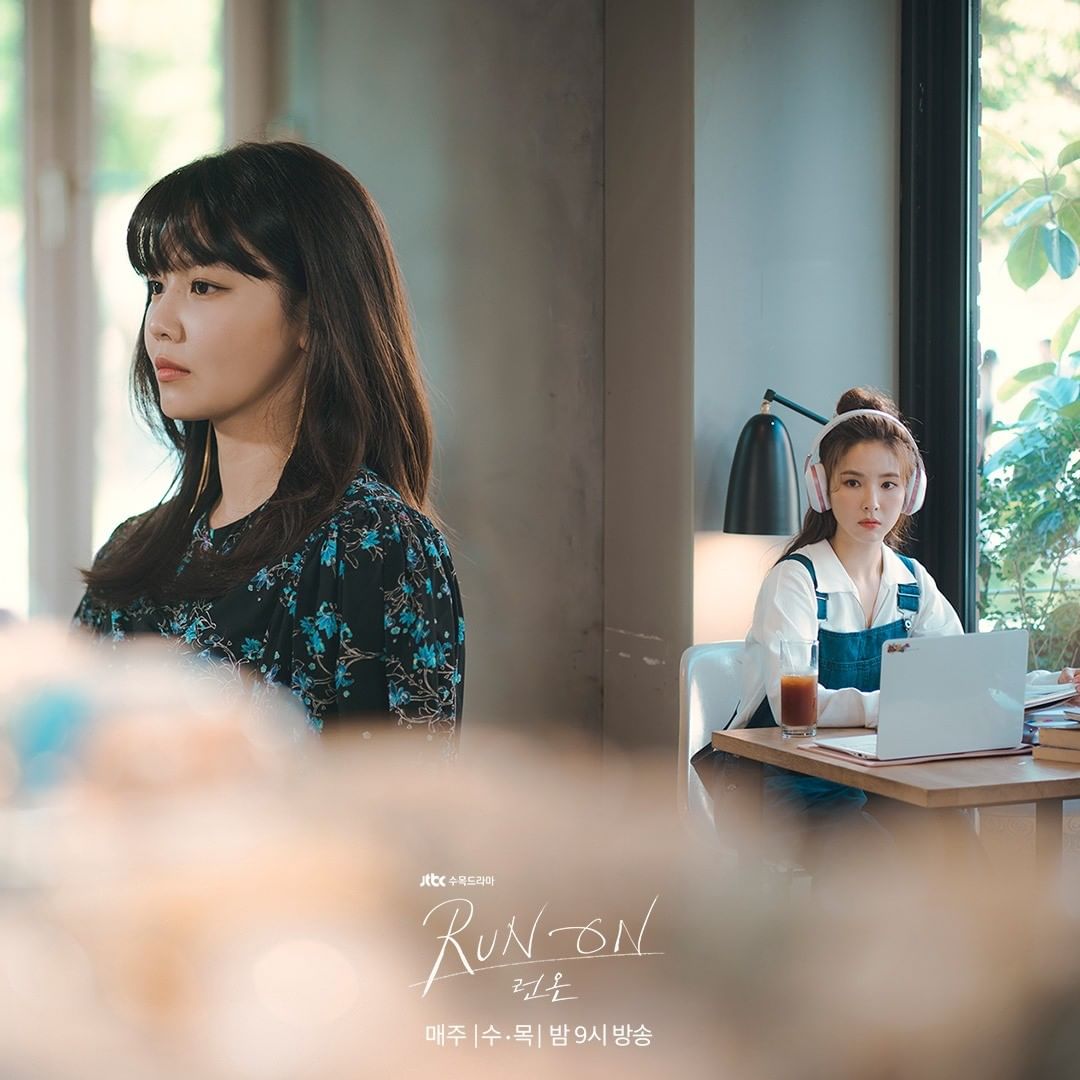 As Dan Ah is a childhood friend of Ki Sun Kyum and now someone who knows Mi Joo well, viewers can look forward to discovering how she will play the role of Cupid in between this blossoming couple and whether competitive Mi Joo will grow aware of Dan Ah’s intentions.

Watch Shin Se Kyung in “Bride of the Water God” with English subtitles below!

Girls' Generation
Shin Se Kyung
Sooyoung
Run On
How does this article make you feel?