SBS’s “Delayed Justice” has released the first stills of Jung Woo Sung, who has replaced Bae Sung Woo in the lead role of Park Sam Soo.

Bae Sung Woo was recently booked for DUI (driving under the license) and his license has been suspended. After the news broke, it was announced that Bae Sung Woo would leave the drama and Jung Woo Sung would replace him in the role of Park Sam Soo starting in episode 17.

On December 29, the first stills of Jung Woo Sung’s appearance in the drama were revealed. Although he sports the character’s trademark messy hair and beard, casual clothes, and warmhearted gaze, he adds a different atmosphere to the character of Park Sam Soo. 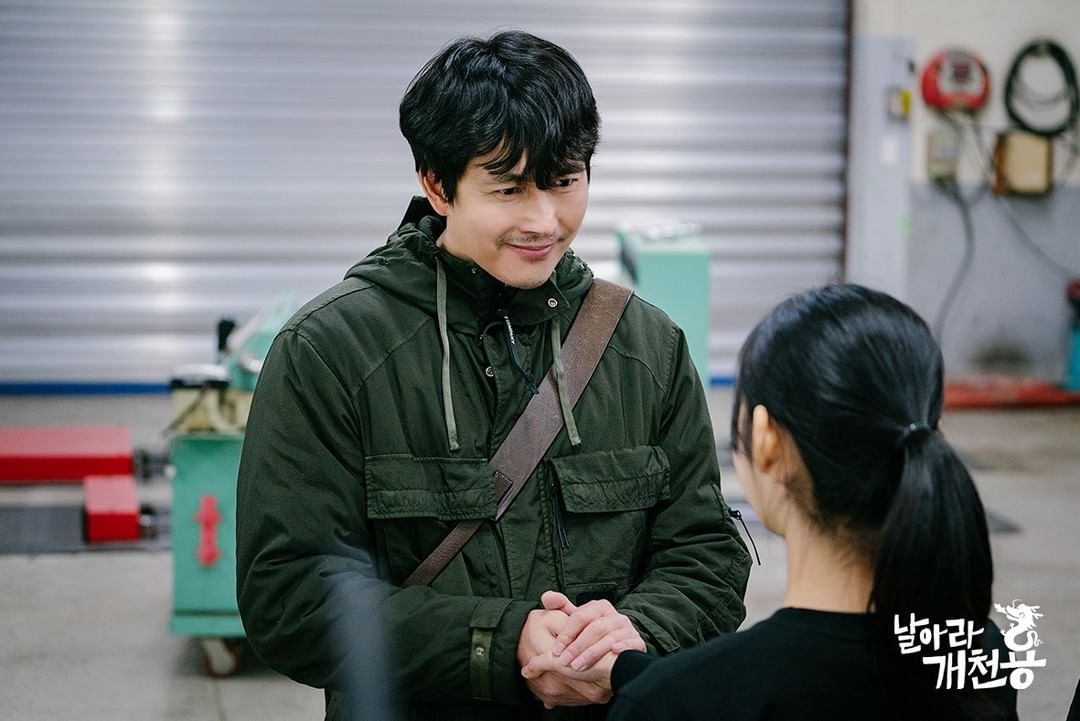 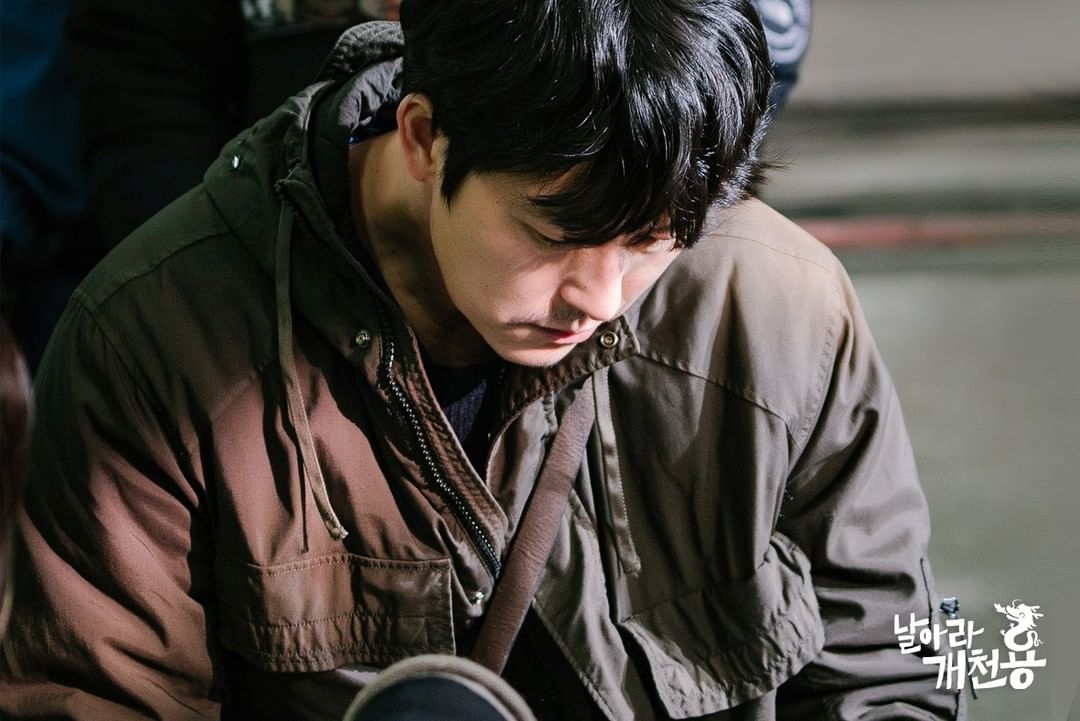 The production staff stated, “Despite the short time he was given to prepare, Jung Woo Sung completely immersed himself in the character from the very start of filming. Viewers can look forward to seeing Jung Woo Sung show a new side of himself as his character straddles the line between pitifulness and wiliness. Please also look forward to his synergy with Kwon Sang Woo as the exciting roller coaster in the pursuit of justice races toward the end.”

“Delayed Justice” will resume airing with episode 13 on January 1 at 10 p.m. KST. Jung Woo Sung’s appearance will begin in episode 17.

Jung Woo Sung
Delayed Justice
How does this article make you feel?