JTBC’s Wednesday-Thursday drama “Run On” has unveiled an intriguing glimpse of the upcoming episode!

“Run On” tells the story of people trying to connect with each other in their own languages after having lived in different worlds and at different paces.

Girls’ Generation’s Sooyoung stars as Seo Dan Ah, an ambitious sports agency CEO who believes the only way to fail is to not try at all. She is not very interested in others, but she at least tries to be perceptive of the people around her.

Seo Dan Ah has the ability to smoothly handle things without hesitation, and her leadership is further enhanced by her charisma. When Ki Sun Kyum (Im Siwan) became involved in an assault case, she took care of the matter by respecting his choice while preparing an interview with the victim. Despite the risky situation, she didn’t lose her composure and efficiently resolved the problem.

Seo Dan Ah may seem perfect on the outside, but she has a complicated past that hasn’t been revealed yet. Her younger brother Seo Tae Woong (Choi Jae Hyun) yearns for her affection, but she continues to give him the cold shoulder. On top of that, she doesn’t hesitate to criticize her older brother Seo Myung Min’s (Lee Shin Ki) incompetence. Questions are rising about her relationship with her family and the company Seomyung Group. 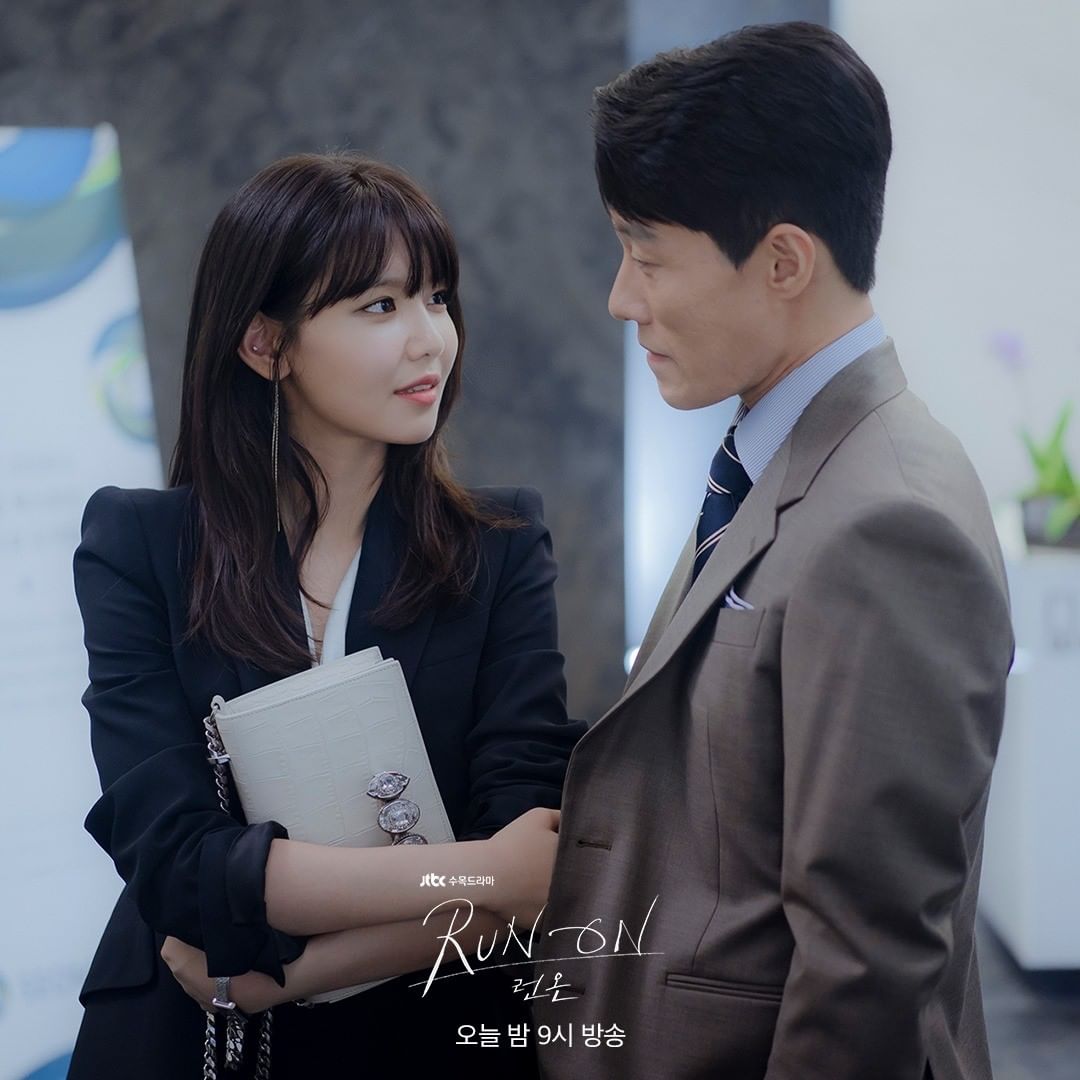 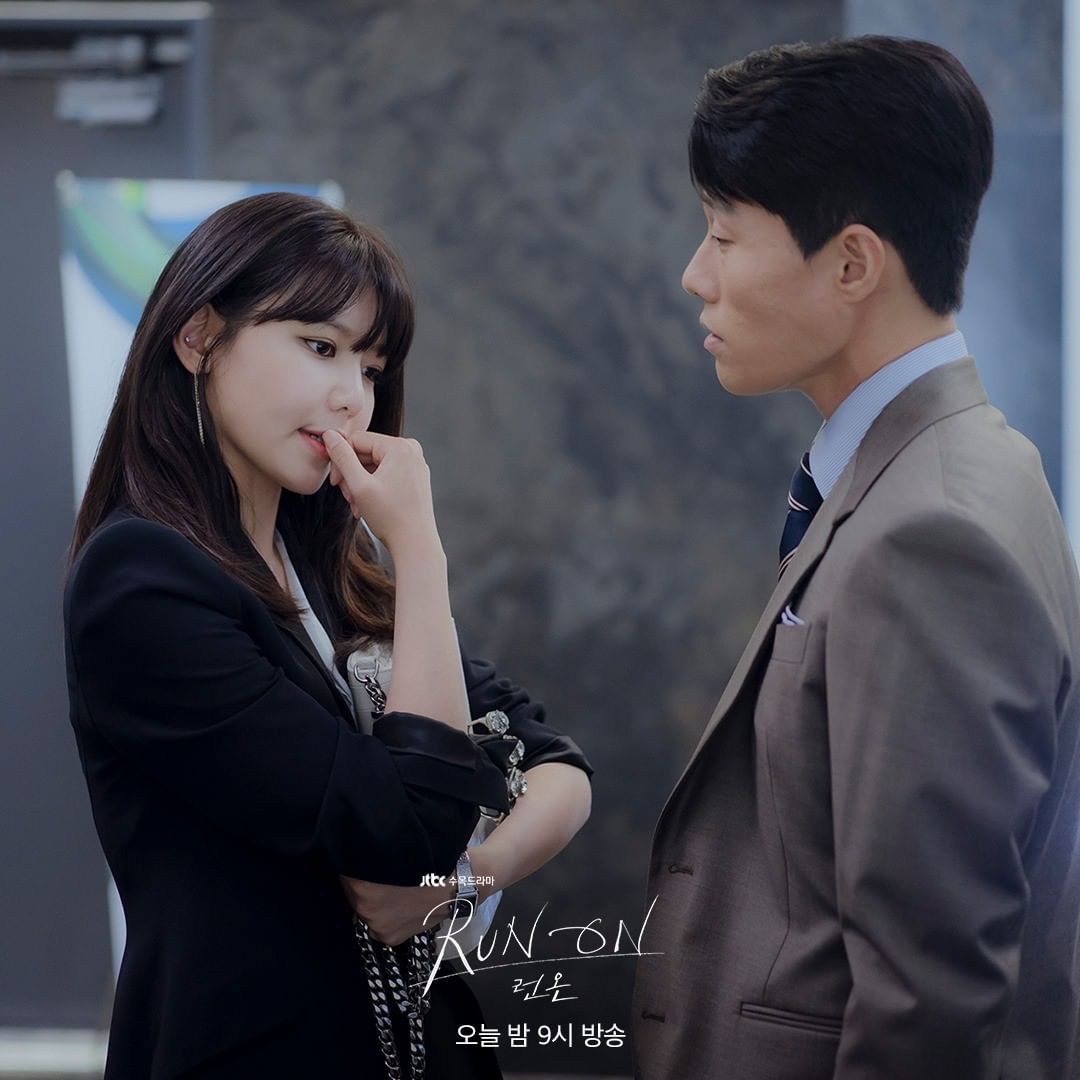 The drama’s production team stated, “Thanks to Sooyoung’s efforts to carefully study all the scenes and carefully portray them, we are able to perfectly capture the refreshing moments of Seo Dan Ah. The episode that airs on December 30 will share why Seo Dah Ah is so shrewd about time and races non-stop toward her goal. You will be able to understand why she thinks the only way to fail is to not try at all.”

Watch Sooyoung in “Tell Me What You Saw” below: