“The Penthouse” Clarifies Misunderstanding Due To Prop Error

SBS has clarified a recent misunderstanding due to a prop error on “The Penthouse.”

This speculation quickly became a hot topic but SBS responded that this was actually a prop error. On December 30, they shared with iMBC, “Oh Yoon Hee’s sex chromosomes being listed as XY on her DNA test results is a prop error.” They stated that they will correct this for video-on-demand services. 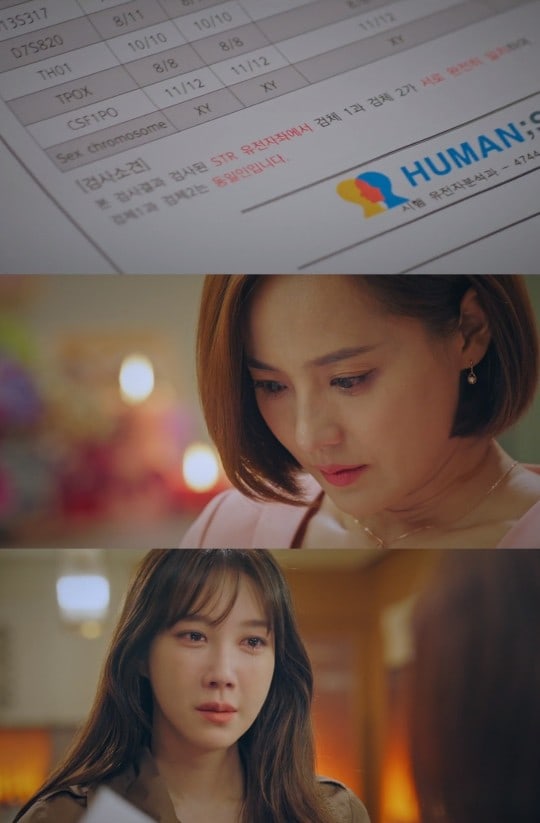 “The Penthouse” was recently confirmed to return with two additional seasons. The final two episodes of season one will air on January 4 and 5, 2021.

Start watching “The Penthouse” with English subtitles below!

The Penthouse
How does this article make you feel?