On January 1, it was announced that Big Hit Japan is launching the project to produce artists who will be making their start in Japan before going on to perform on the world stage.

K, Nicholas, EJ, Kyungmin, and Ta-Ki, who were introduced through the show “I-LAND” in 2020, will be part of the project, with additional members to join after auditions called “&AUDITION.” The group will be debuting in 2021.

Watch a message from the five members below, with English subtitles! 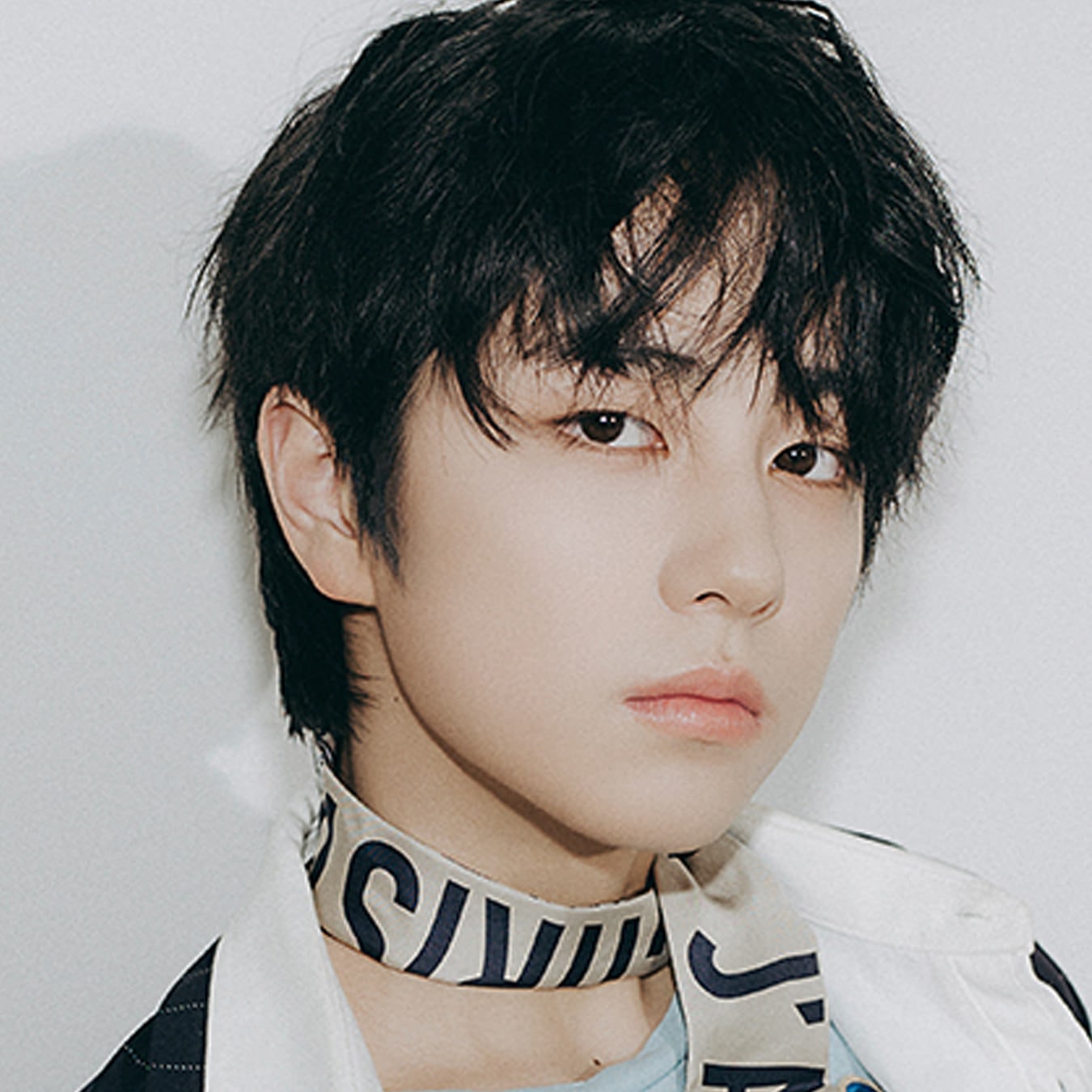 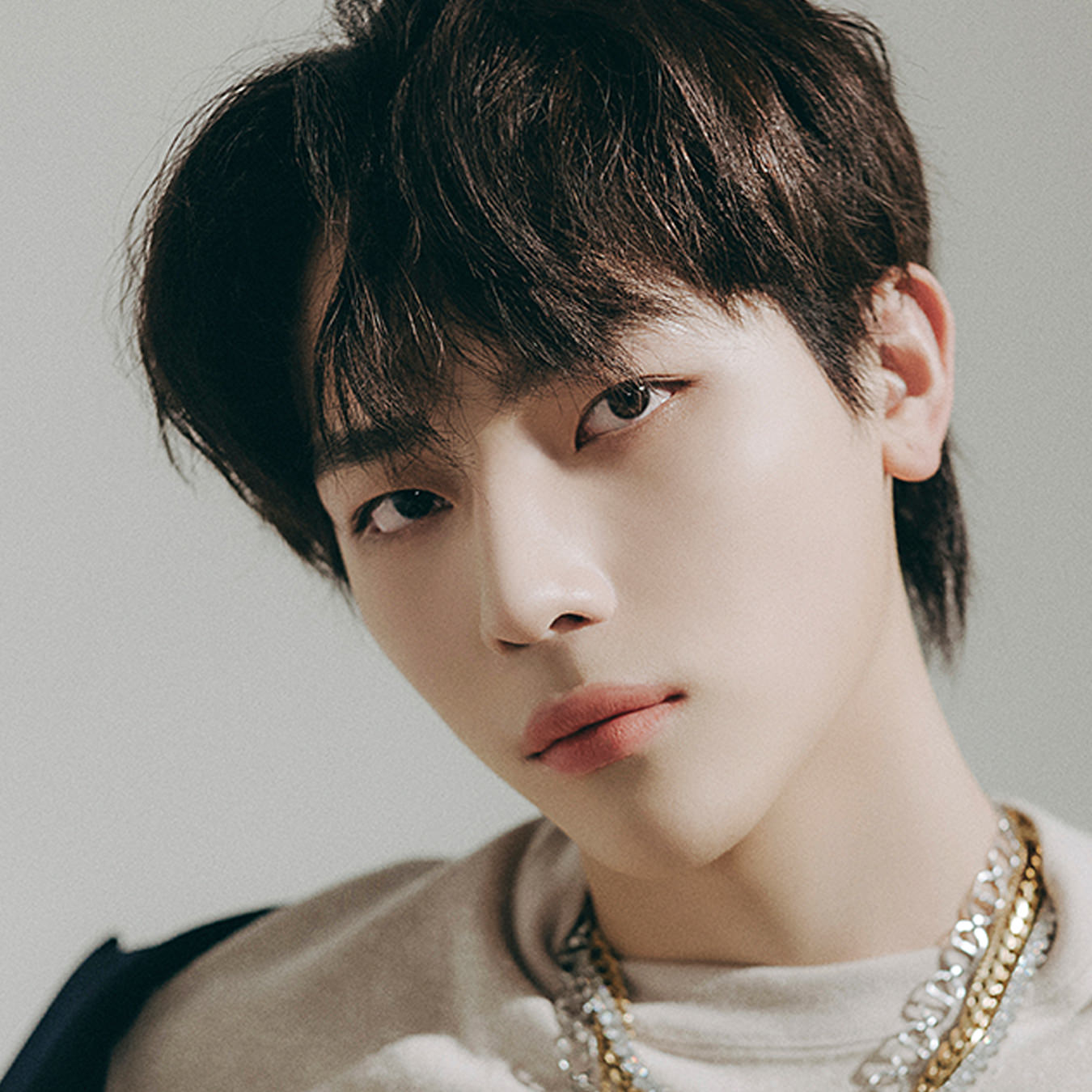 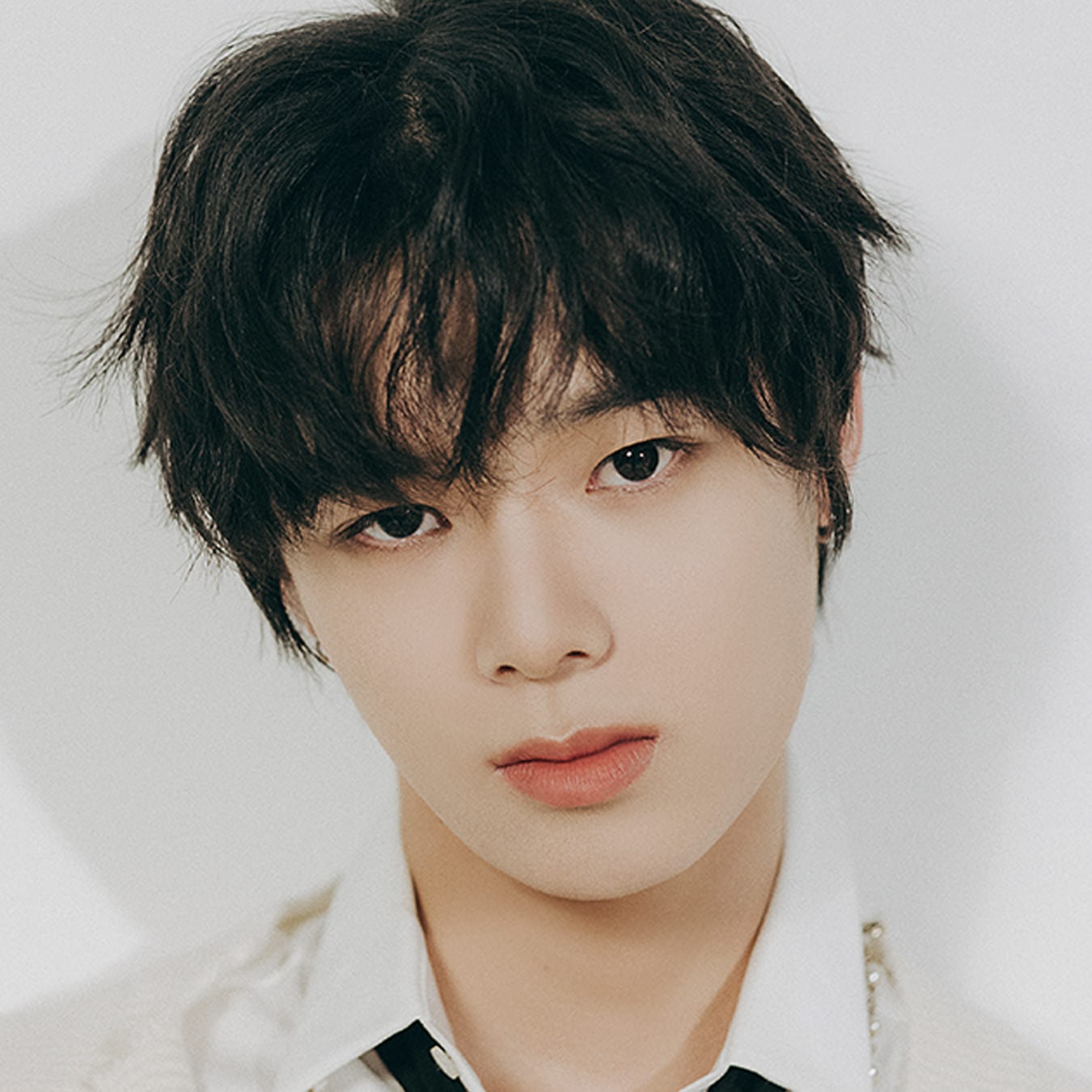 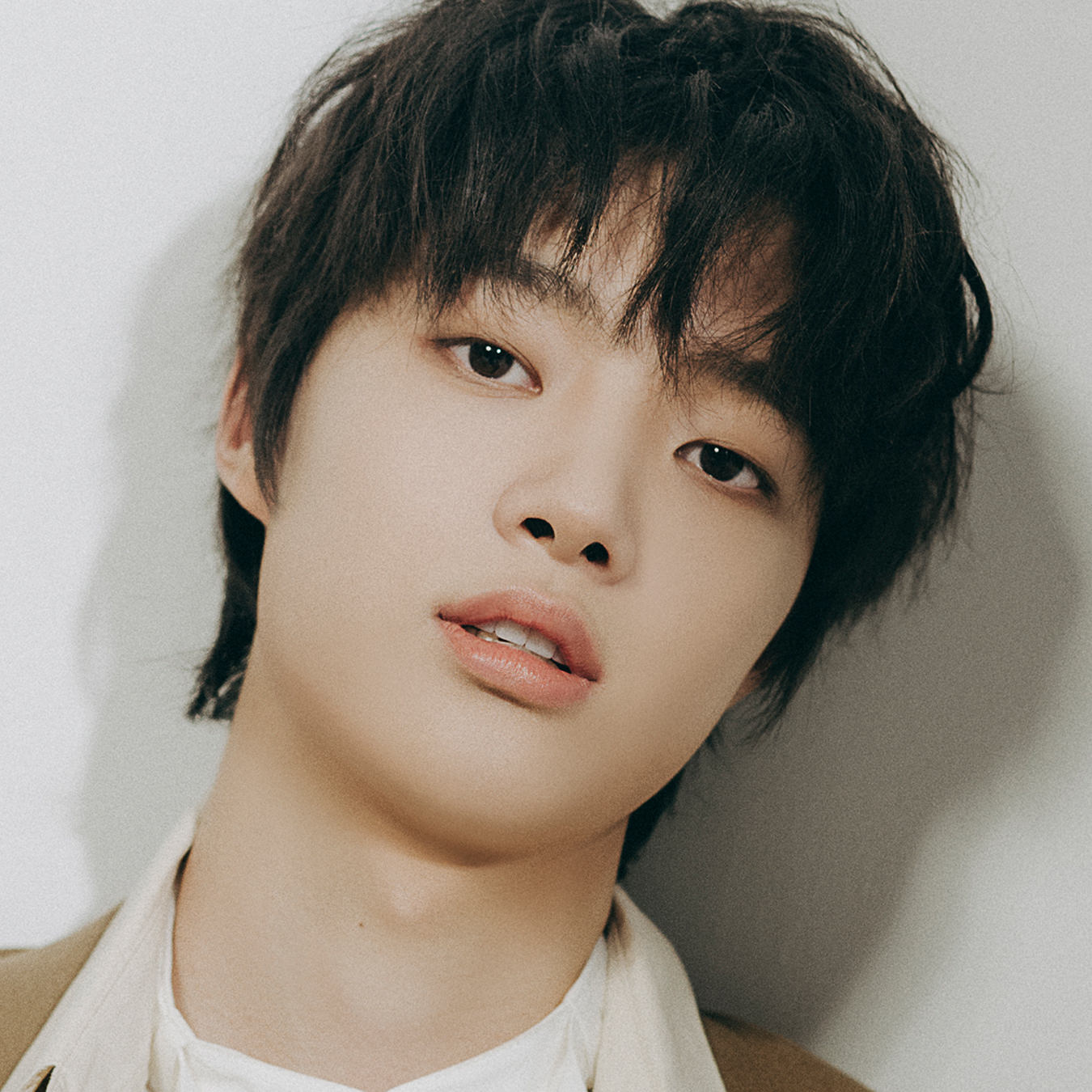 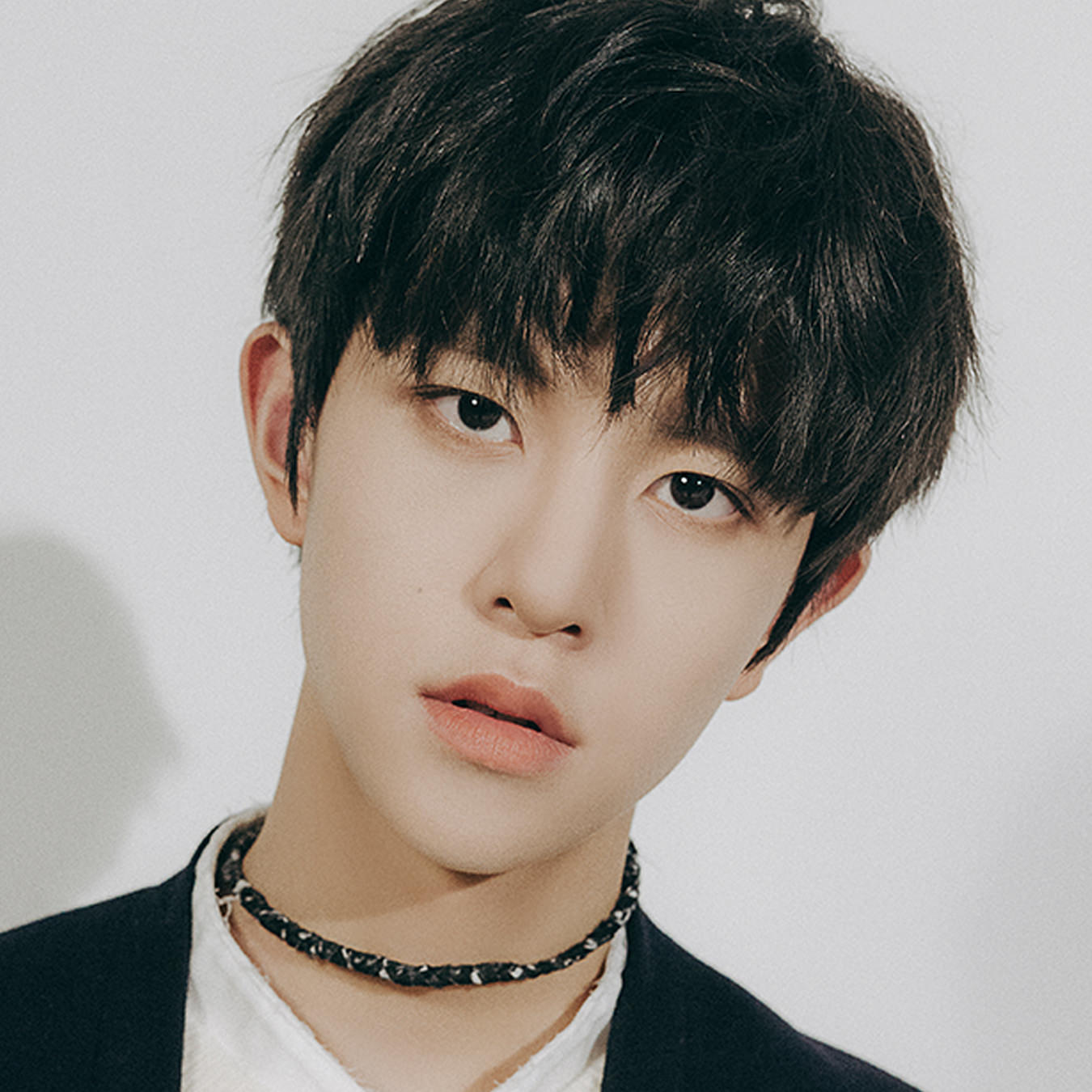 Ahead of their debut, watch them in “I-LAND” here!

Big Hit Entertainment
I-LAND
How does this article make you feel?