SF9’s Rowoon dished on his dreamy character in the upcoming JTBC drama “She Would Never Know”!

Describing his character, Rowoon remarked, “If I had to sum him up in one phrase, Chae Hyun Seung is someone who is ready to love and also ready to be loved.”

The idol-turned-actor’s fondness for the character shone through as he went on, “Rather than being calculating and thinking, ‘I want to look like this in other people’s eyes,’ Hyun Seung’s altruistic behavior comes from being genuinely, innately considerate. He has a strong sense of responsibility about the work he takes on, and he also has the courage to confidently stick to his beliefs.” 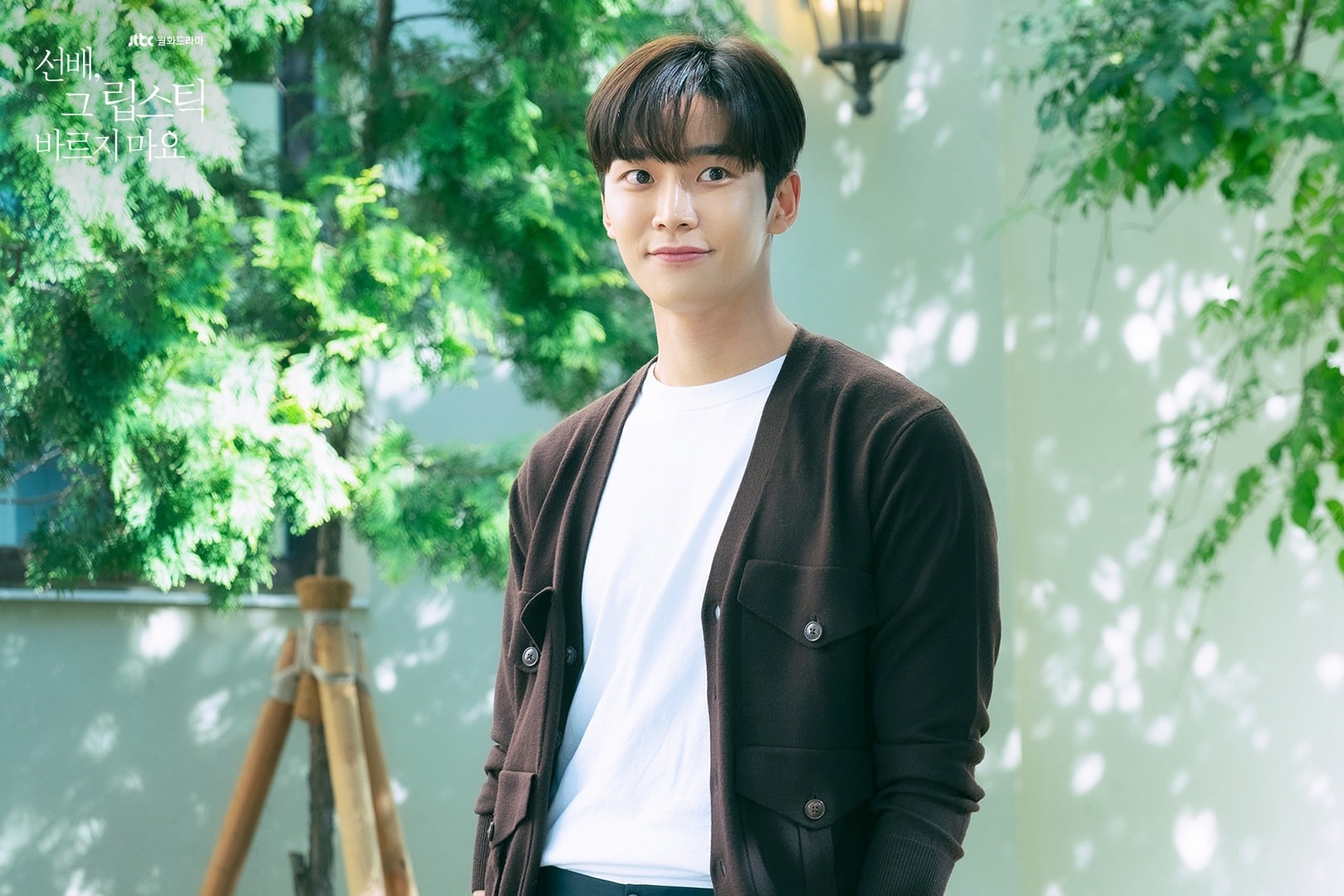 Explaining why he had chosen the role for his next project, Rowoon shared, “I really wanted to play the character of Chae Hyun Seung. I wanted to worry over how to fill up a character who has no shortcomings, and I also wanted to play that kind of character, which is why I ended up choosing this project.” 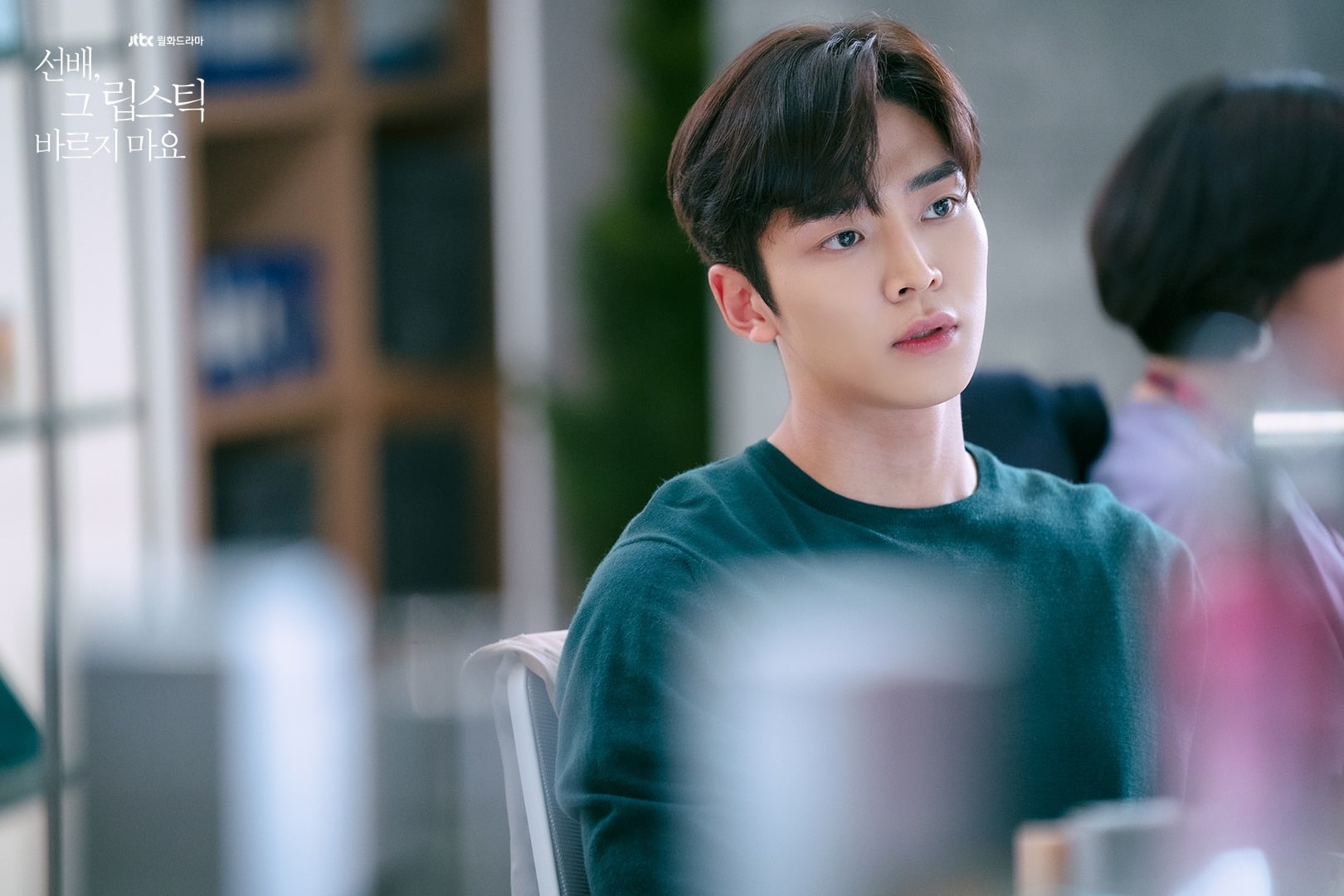 “She Would Never Know” will premiere on January 18 at 9 p.m. KST, following the conclusion of JTBC’s “Live On.”

SF9
Rowoon
She Would Never Know
How does this article make you feel?