ASTRO’s Cha Eun Woo made a sweet show of support for his friend Kim Sejeong!

On January 1, Kim Sejeong revealed on Instagram that Cha Eun Woo had surprised her by sending a coffee truck to the set of her hit OCN drama “The Uncanny Counter.”

Sharing two photos of herself posing happily in front of the truck, she tagged Cha Eun Woo and wrote in the caption, “What is this, Ddongminss?” (Dongmin is Cha Eun Woo’s given name.)

One of the banners on the coffee truck sent by Cha Eun Woo reads, “Happy New Year! Wishing you lots of good fortune in 2021. Let’s go, ‘Uncanny Counter’ team and Sejeong noona! From Cha Eun Woo.” 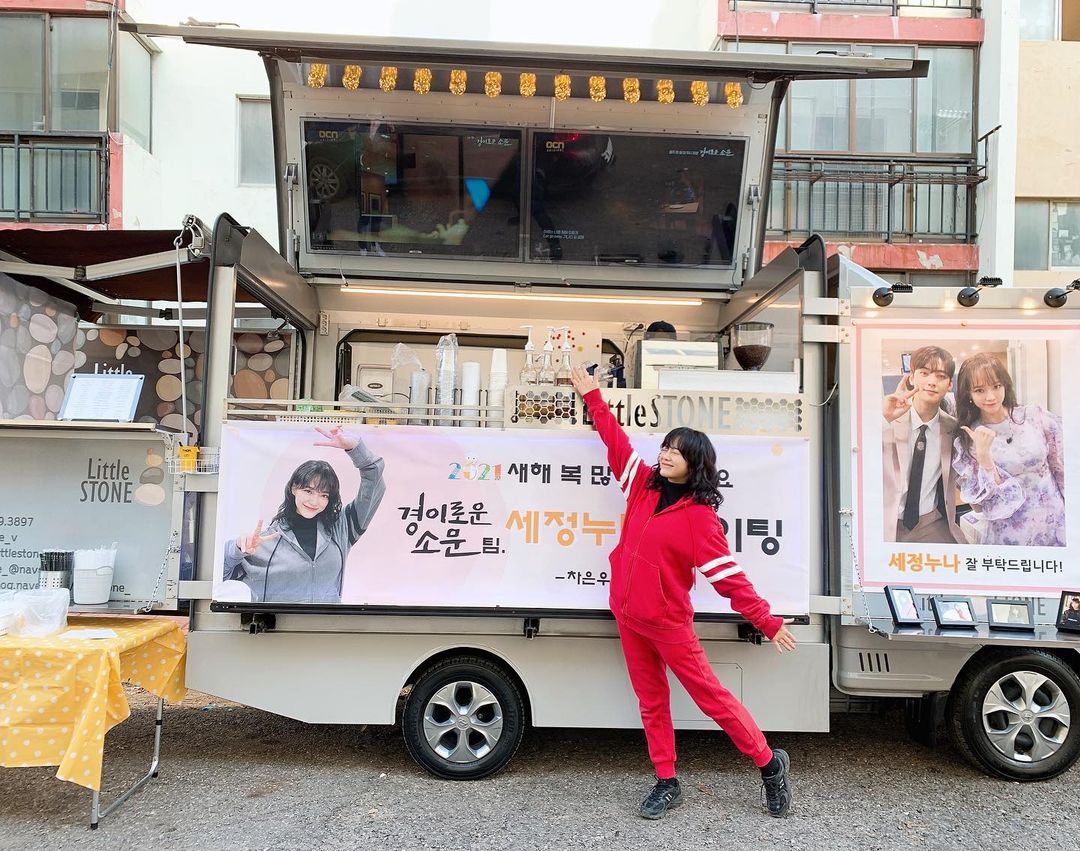 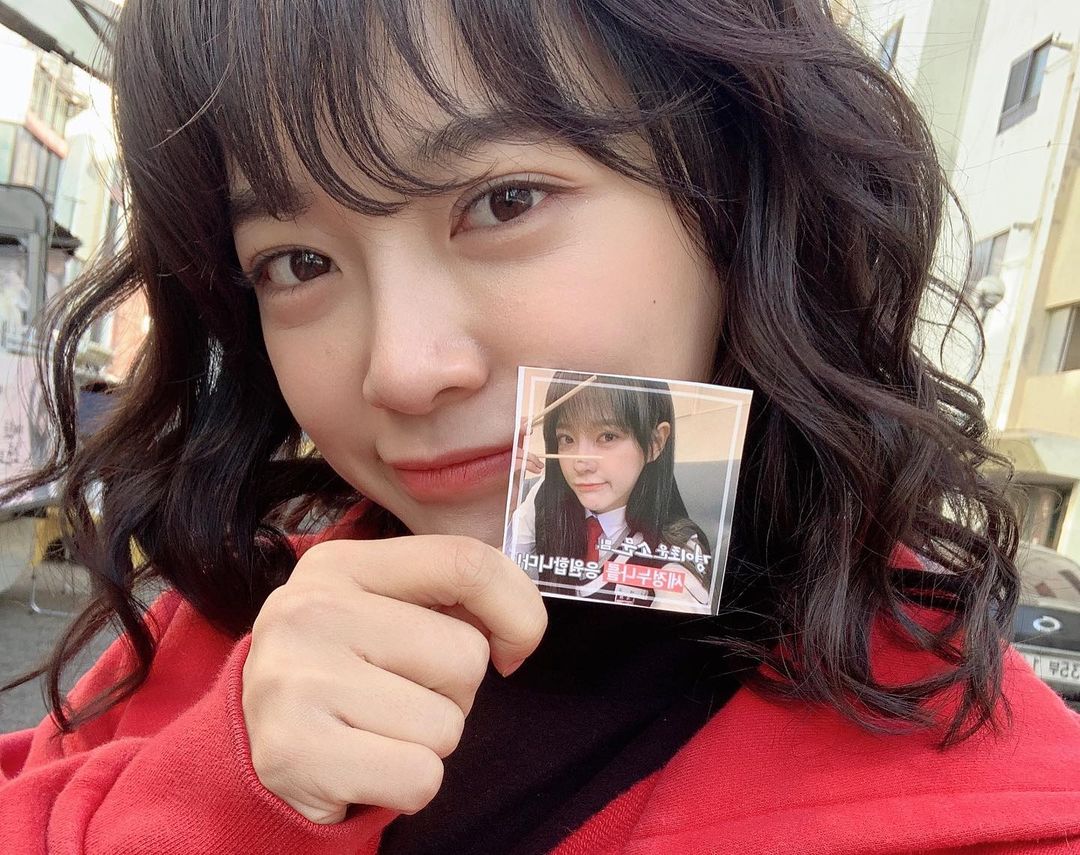 Cha Eun Woo and Kim Sejeong once filmed a commercial for Lotte Water Park together back in 2017.

ASTRO
Cha Eun Woo
Kim Sejeong
How does this article make you feel?