On January 1, SM Entertainment wrapped up the first hour of its SMTOWN LIVE “Culture Humanity” online concert with an exciting announcement.

The teaser began with a montage of some of SHINee’s greatest hits, then ended by flashing the words “2021: SHINee is back.” 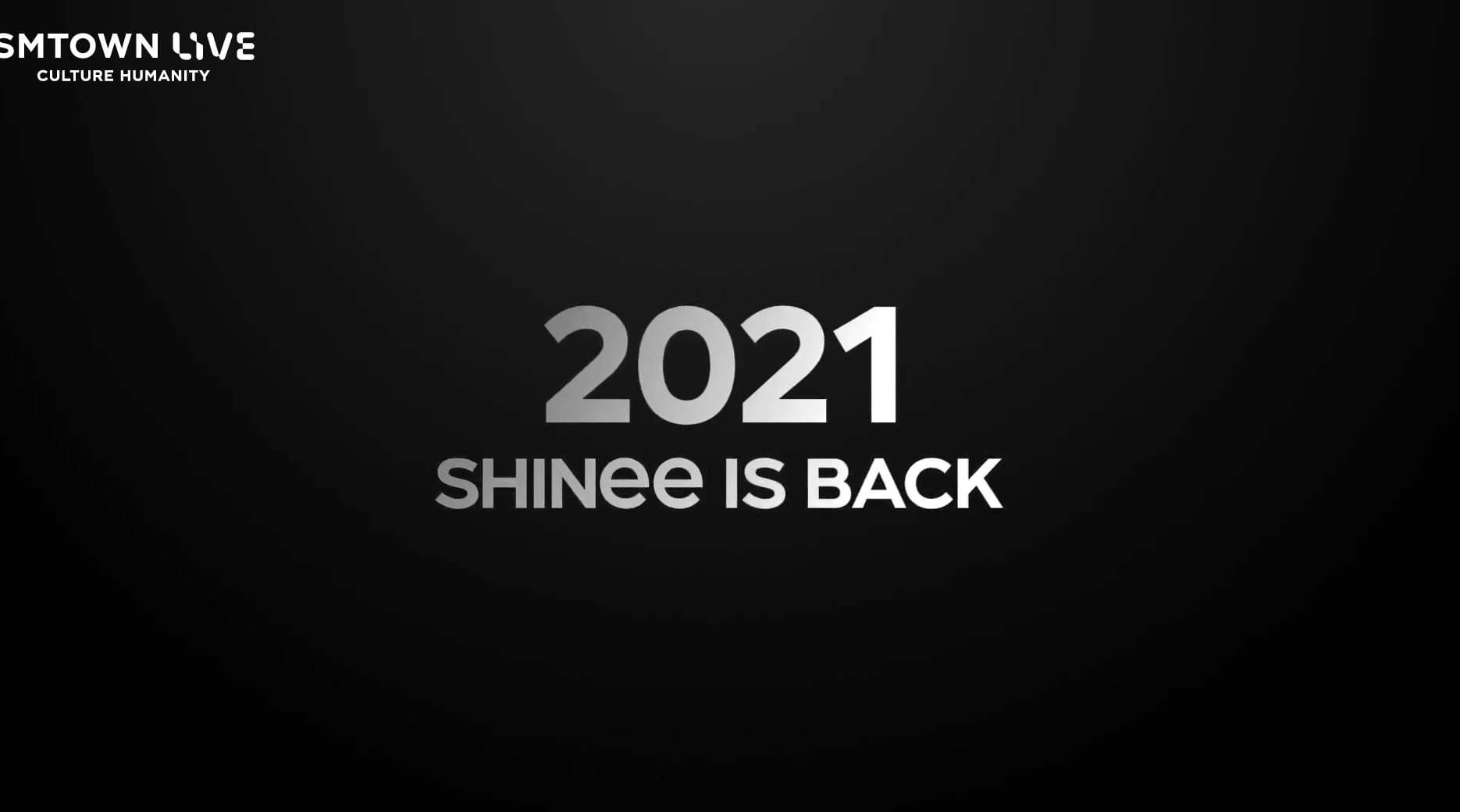 As Onew, Key, and Minho were all discharged from the military in the second half of 2020, fans have been eagerly hoping for a SHINee comeback in the near future—and it looks like their dreams are about to become a reality.

Are you excited for SHINee’s return?

In the meantime, watch Taemin perform at the 2020 KBS Song Festival below!