3 Moments From “Mr. Queen” That Made Viewers’ Hearts Flutter

“Mr. Queen” is a historical fantasy-comedy drama about a man from modern times whose soul gets trapped in the body of a queen from the Joseon dynasty. Shin Hye Sun stars as Kim So Yong, the Joseon queen with the soul of Blue House chef Jang Bong Hwan trapped inside her, while Kim Jung Hyun plays her husband King Cheoljong.

Week after week, Kim Jung Hyun has been stealing hearts as the romantic King Cheoljong, who has become increasingly intrigued by the sudden change in his queen’s behavior.

Here are three of the most memorable moments from “Mr. Queen” in which Kim Jung Hyun made viewers’ hearts skip a beat: 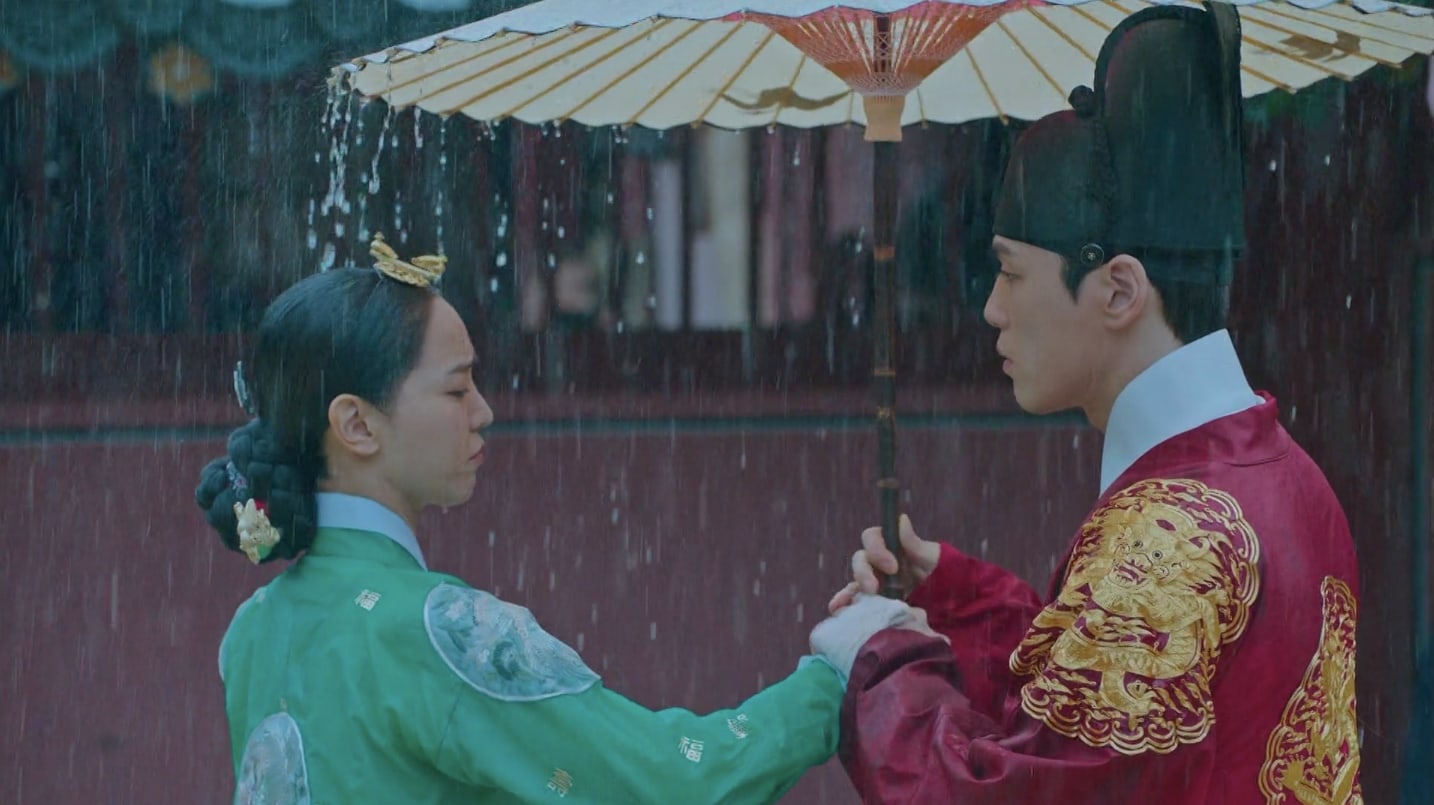 Cheoljong was both shocked and moved when Kim So Yong unexpectedly saved both him and Jo Hwa Jin (Seol In Ah) from danger at the end of Episode 4. Confused by her unpredictable behavior, but starting to see her in a new light, Cheoljong made up his mind to apologize to her and sought her out in the rain.

When he found Kim So Yong dancing for joy in the pouring rain (believing that she had finally found a way to return home), Cheoljong saw her as a pure-hearted, innocent soul finding delight in something as simple as falling rain. After attempting to apologize to her, he brusquely forced her to take his umbrella in an attempt to keep her dry, then melted viewers’ hearts by breaking out into a sweet smile once he’d turned around and started walking away.

2. Cheoljong fearlessly diving into the lake to rescue Kim So Yong 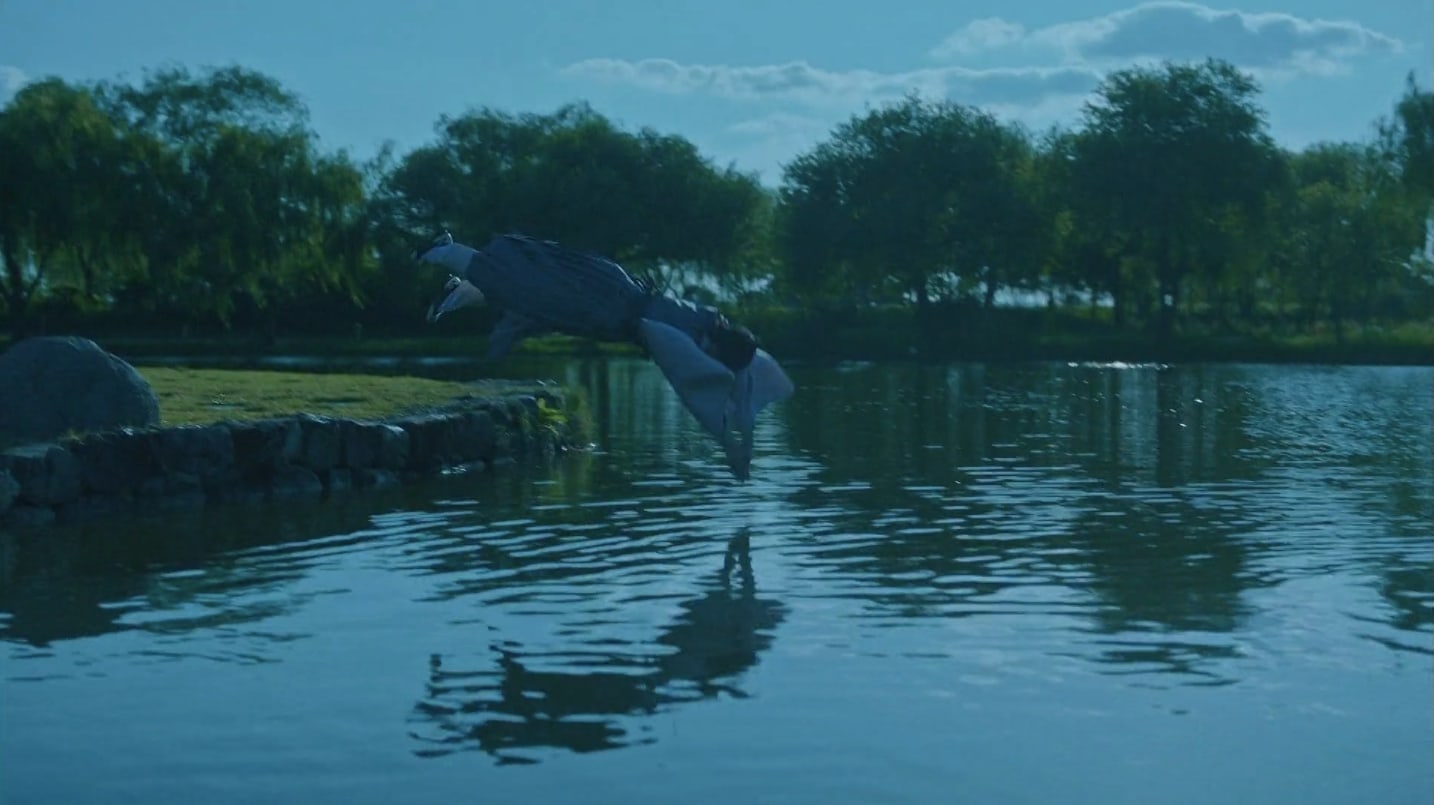 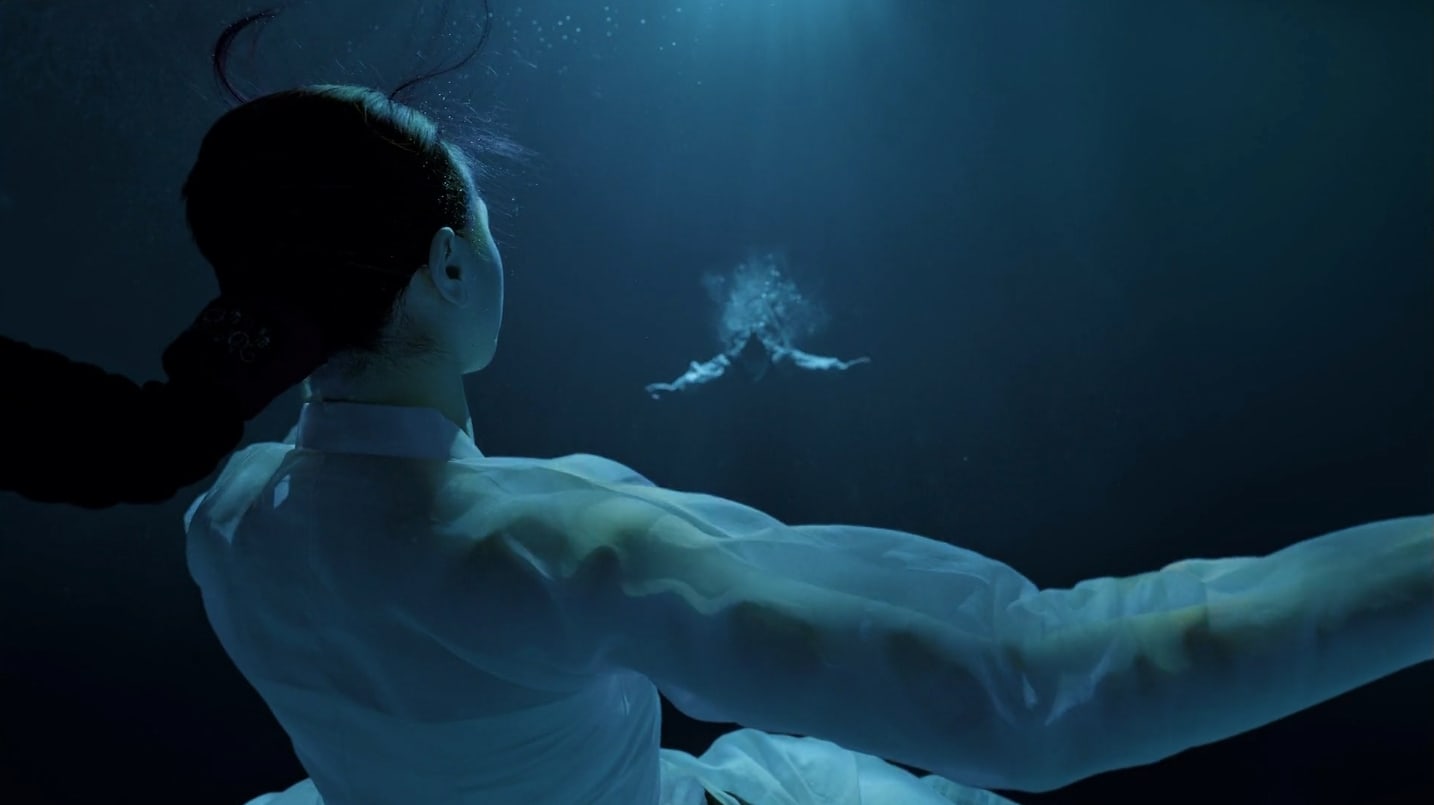 Unable to stop thinking about Kim So Yong’s mysterious remark that “everything will return to its place tomorrow,” Cheoljong suddenly became worried about her safety and raced to the lake to find her. After realizing that she was already submerged, Cheoljong immediately dove into the lake without hesitation to save her.

Once she had regained her consciousness, Cheoljong sincerely expressed his desire to become closer to Kim So Yong by telling her, “It’s not too late for me to start understanding you now.” 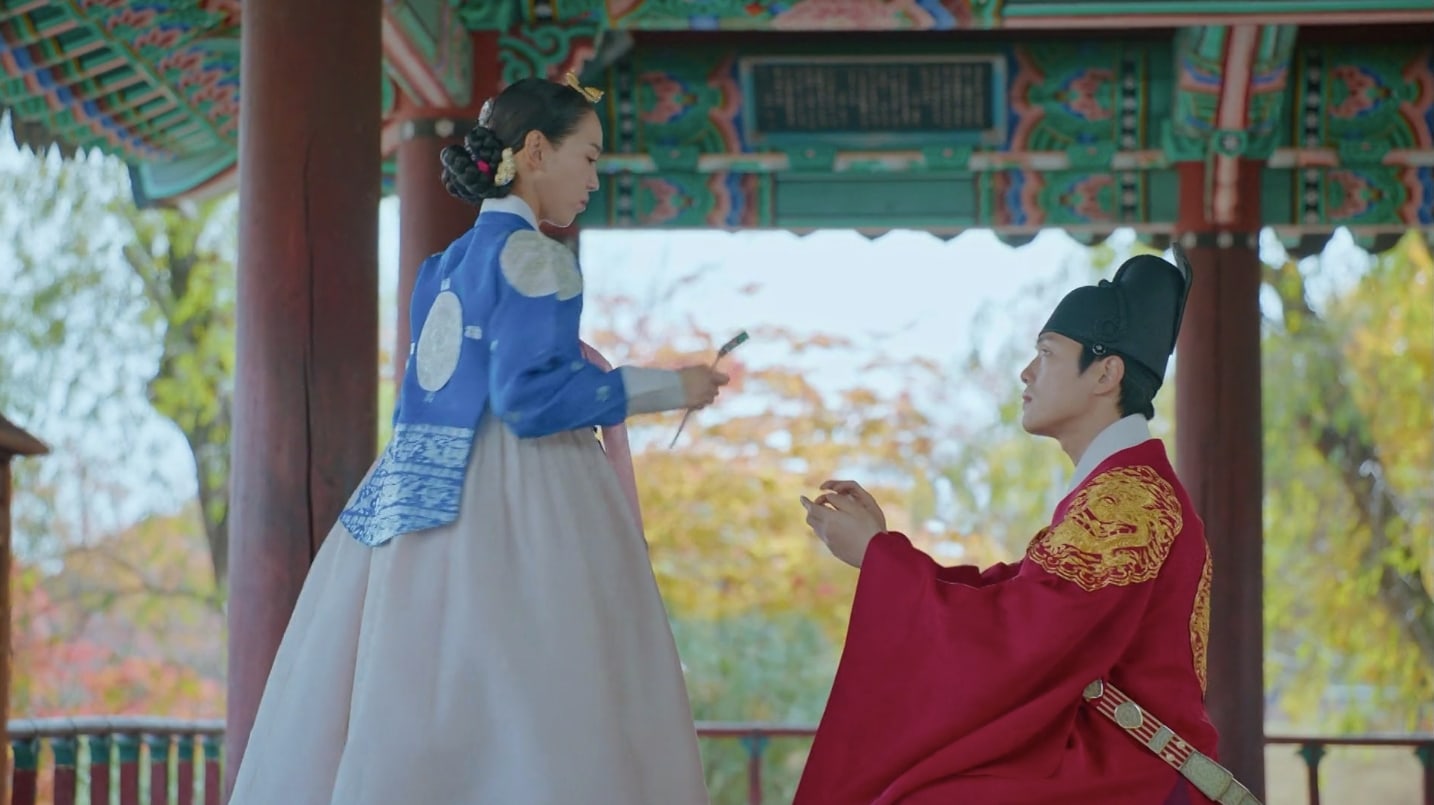 In Episode 6, Cheoljong kneeled before Kim So Yong to apologize to her for letting his prejudices get in the way of seeing her for who she truly was. He then passionately urged her to let them start over on a clean slate, declaring, “So today is Day 1” (a modern phrase commonly used in Korea to signify the start of a romantic relationship).

Although Kim So Yong was horrified by the romantic connotations of the phrase in modern day—of which Cheoljong wasn’t aware—viewers couldn’t help but swoon at the serious, heartfelt way in which Kim Jung Hyun delivered the line.

What are your favorite moments from “Mr. Queen” so far? Share your thoughts with us in the comments below!

While you wait for the next episode, catch up on “Mr. Queen” with English subtitles here: