Kim Jung Hyun Shows His True Colors In Confrontation With Na In Woo In “Mr. Queen”

Kim Jung Hyun is bringing more of his character’s true self out in “Mr. Queen”!

“Mr. Queen” is a historical fusion drama about a man from modern times whose soul is trapped in the body of a queen from the Joseon dynasty. Shin Hye Sun stars as Kim So Yong, the Joseon queen with the soul of Jung Bong Hwan, and Kim Jung Hyun stars as King Cheoljong, a king who seems weak and ineffective on the outside but has another side he keeps hidden from the world.

As the relationship between Kim So Yong and King Cheoljong begins to thaw, it throws other palace relationships into disarray. Jo Hwa Jin (Seol In Ah), the king’s first love, becomes anxious when she discovers the subtle changes in King Cheoljong, while Kim Byung In (Na In Woo) starts to challenge King Cheoljong over the protection of the queen. At this critical moment, Kim So Yong collapses from a heart attack, throwing the palace into further chaos.

In the new stills, King Cheoljong shows his true colors as a fierce fighter for what he believes in as he levels a sword at Kim Byung In. When Kim Byung In challenged him, the “weak” king passed it off as a joke. Although the king remains self-contained, his gaze contains a new level of anger that is unusual for Cheoljong, who prefers to hide his feelings. 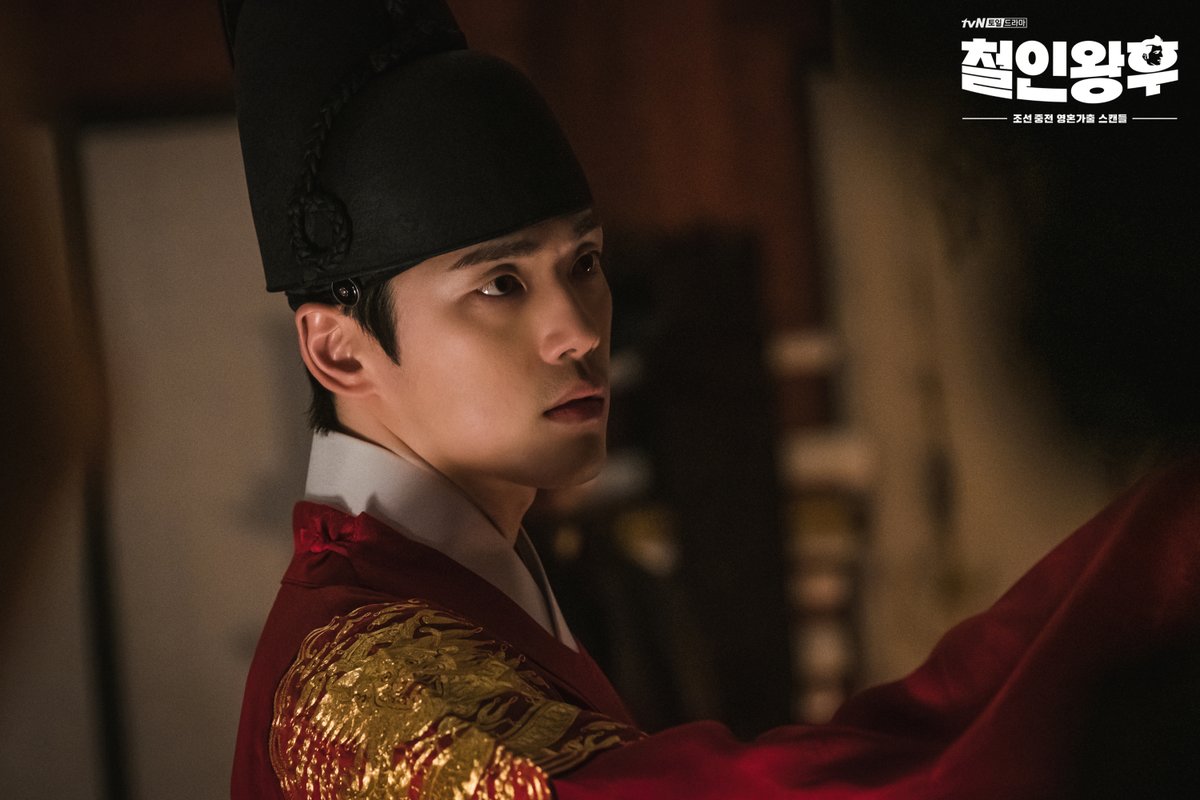 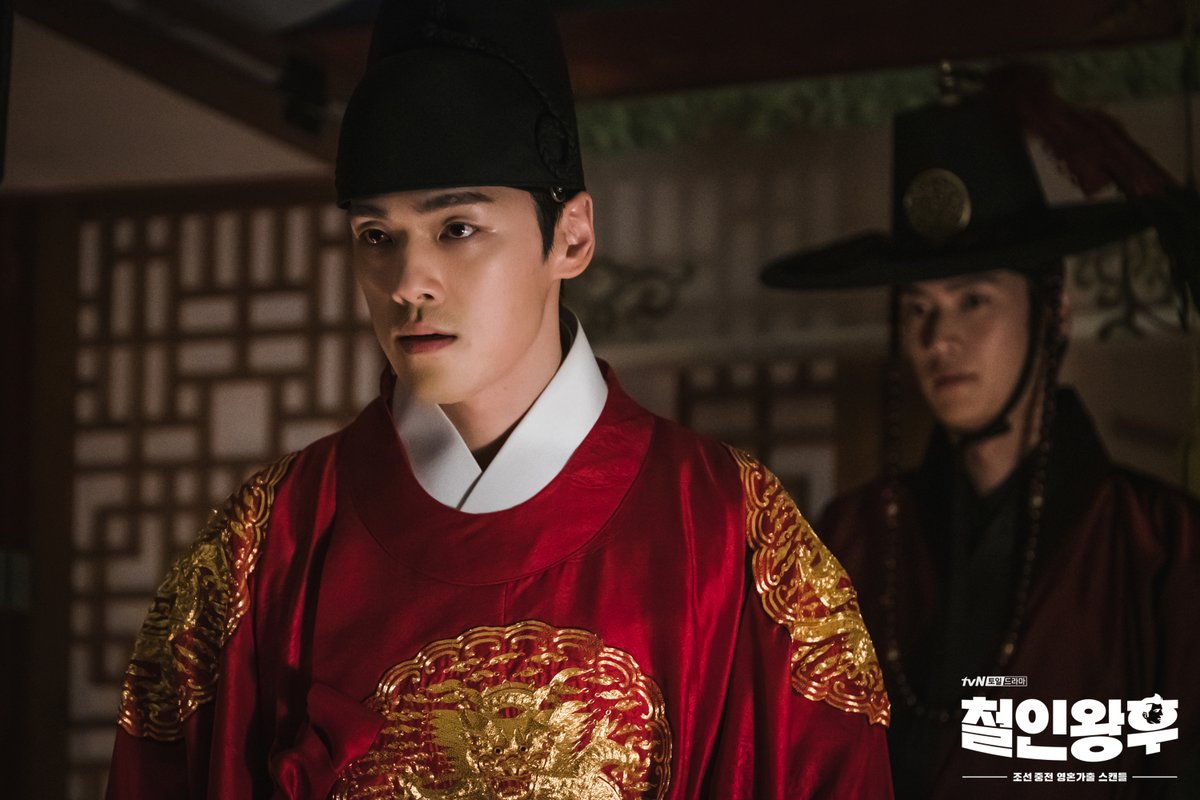 In a preview for the next episode, Kim Byung In begins to suspect Cheoljong of being two-faced. When he seeks out Kim So Yong, King Cheoljong stops him with a sword and the words, “Stop. That is my lady.”

Kim Jung Hyun
Na In Woo
Mr. Queen
How does this article make you feel?