SBS’s “The Penthouse” has revealed new stills from the upcoming episode!

In the previous episode, Chun Seo Jin and Ha Yoon Cheol (Yoon Jong Hoon) received a shock when their daughter Ha Eun Byul (Choi Ye Bin) told them, “I’ve done nothing wrong. It’s you two who have raised me wrong.” Unbothered by her daughter’s frazzled mental state, Chun Seo Jin replied, “There’s no greater comfort than your mother becoming the chief director,” to which Ha Yoon Cheol retorted that she was a scary woman.

However, at Chun Seo Jin’s inaugural ceremony, she was arrested by the police on charges of corruption, admissions fraud, and grade tampering. Ha Eun Byul’s blank expression as she watched her mother heading to the police office drew sympathy from viewers.

New stills show Ha Yoon Cheol confronting Chun Seo Jin her office. While Chun Seo Jin keeps her cool, Ha Yoon Cheol can’t hold back his anger as he glares down at her. Both appear to be holding back tears as they keep their emotions in check, leading viewers to wonder what new crisis the couple will face. 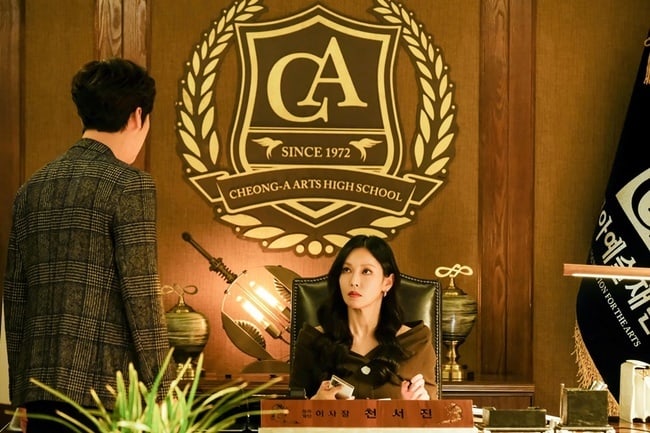 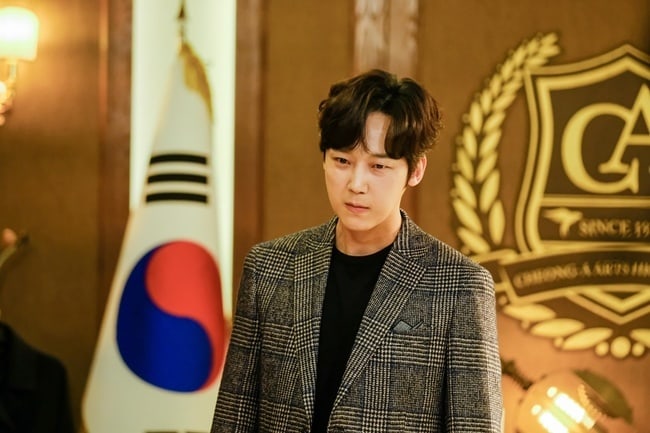 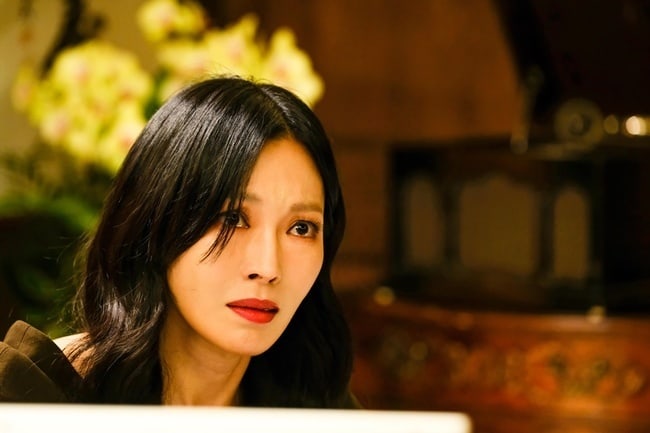 Both Kim So Yeon and Yoon Jong Hoon are receiving high praise for their roles as parents who stand off over what’s best for their daughter. While filming the scene, the two actors impressed everyone as they delivered their biting remarks at rapid speed and enriched the scene with their realistic portrayal of emotions.

The drama’s production team complimented the actors as they said, “Kim So Yeon and Yoon Jong Hoon are actors who set an example on set as they complete their scenes with a high degree of synergy and give their all to create perfect harmony between them.” They also hinted at what is to come in the next episode, saying, “A plot twist will befall the family as they once again find themselves in a crisis, so don’t miss out on the upcoming episode.”

Yoon Jong Hoon
Kim So Yeon
The Penthouse
How does this article make you feel?