A.C.E is collaborating with Steve Aoki for a remix of their latest title track “Favorite Boys“! The remix is titled “Fav Boyz (Steve Aoki’s Gold Star Remix)” and features Thutmose.

Check out a teaser clip posted by Steve Aoki below, and don’t miss the song’s release on January 8 at 2 p.m. KST!

This one's from ur Fav Boyz!! I teamed up with @official_ACE7 for my latest remix. It's Steve Aoki's Gold Star remix ?? comin this Fri ? #ACE #FavBoyz pic.twitter.com/CGwjYsVfv1

A.C.E has shared another set of teaser images for their new release! 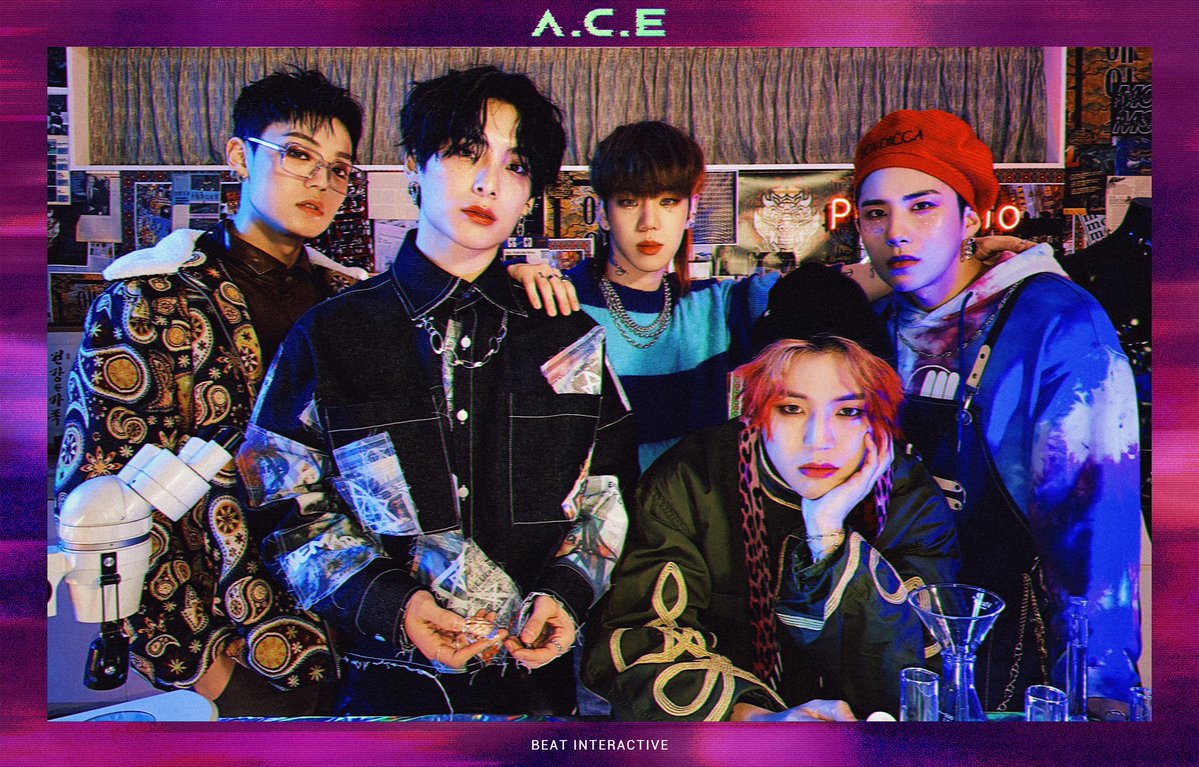 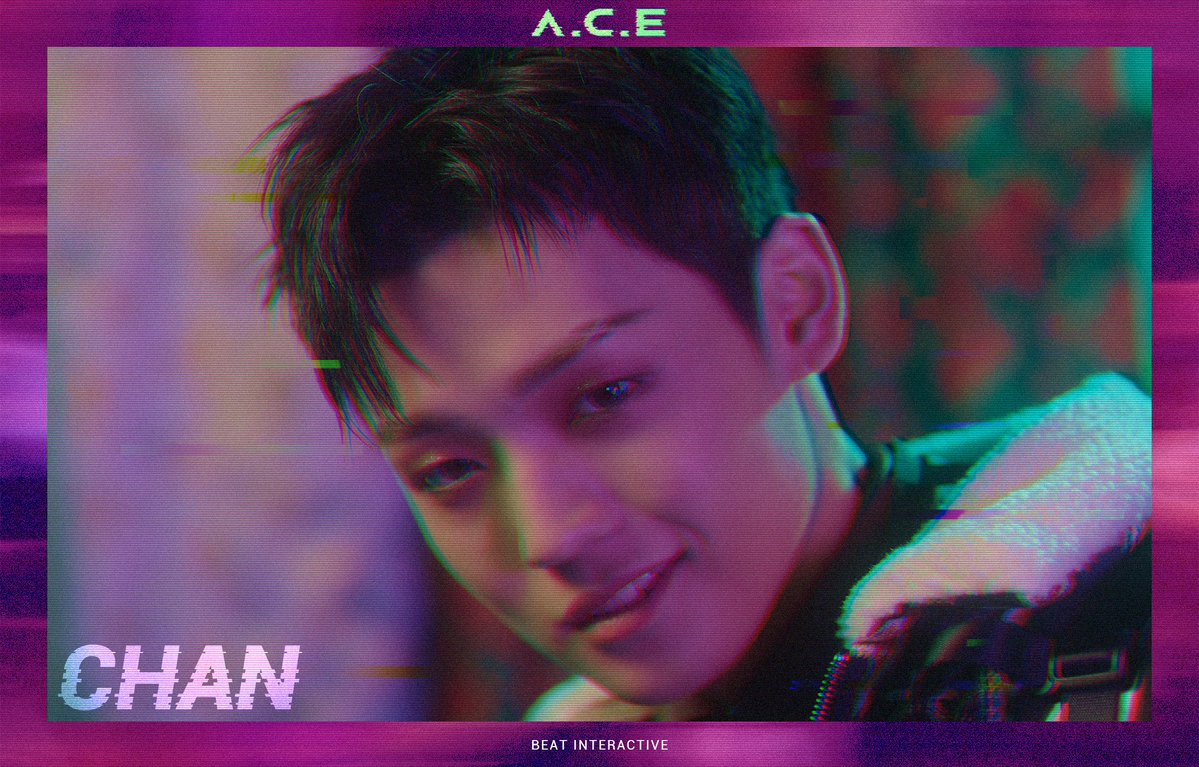 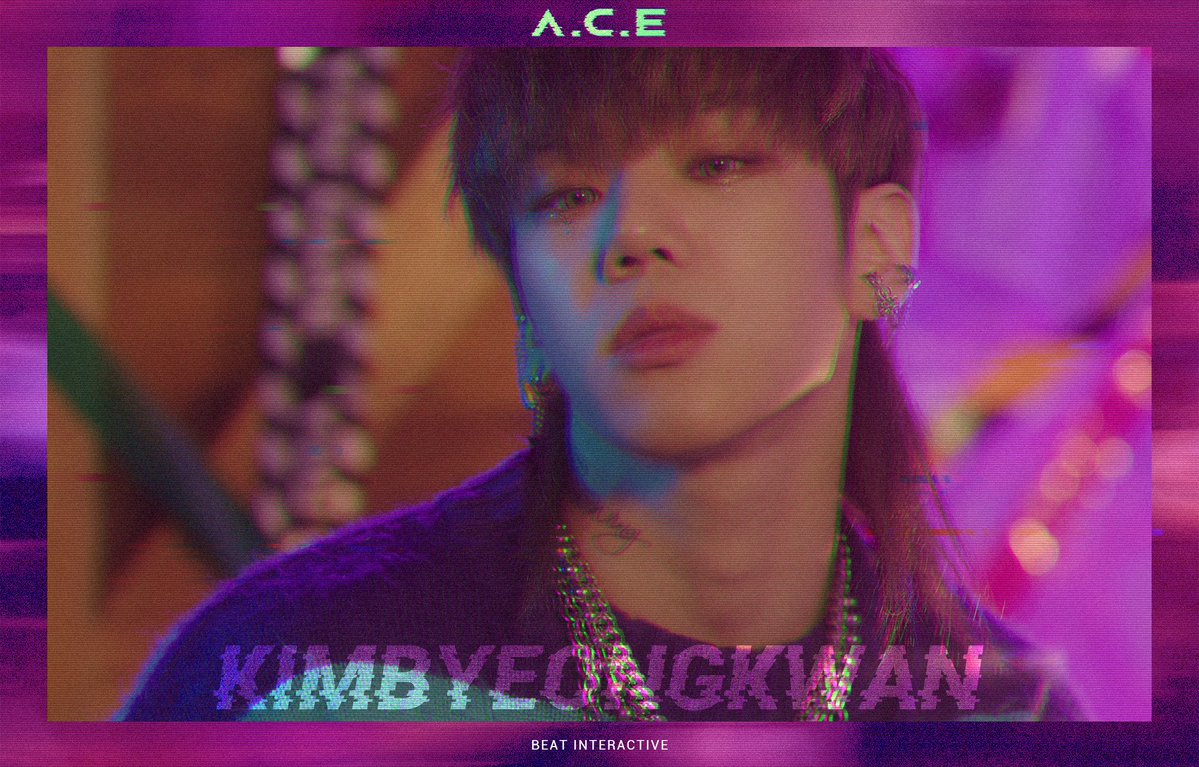 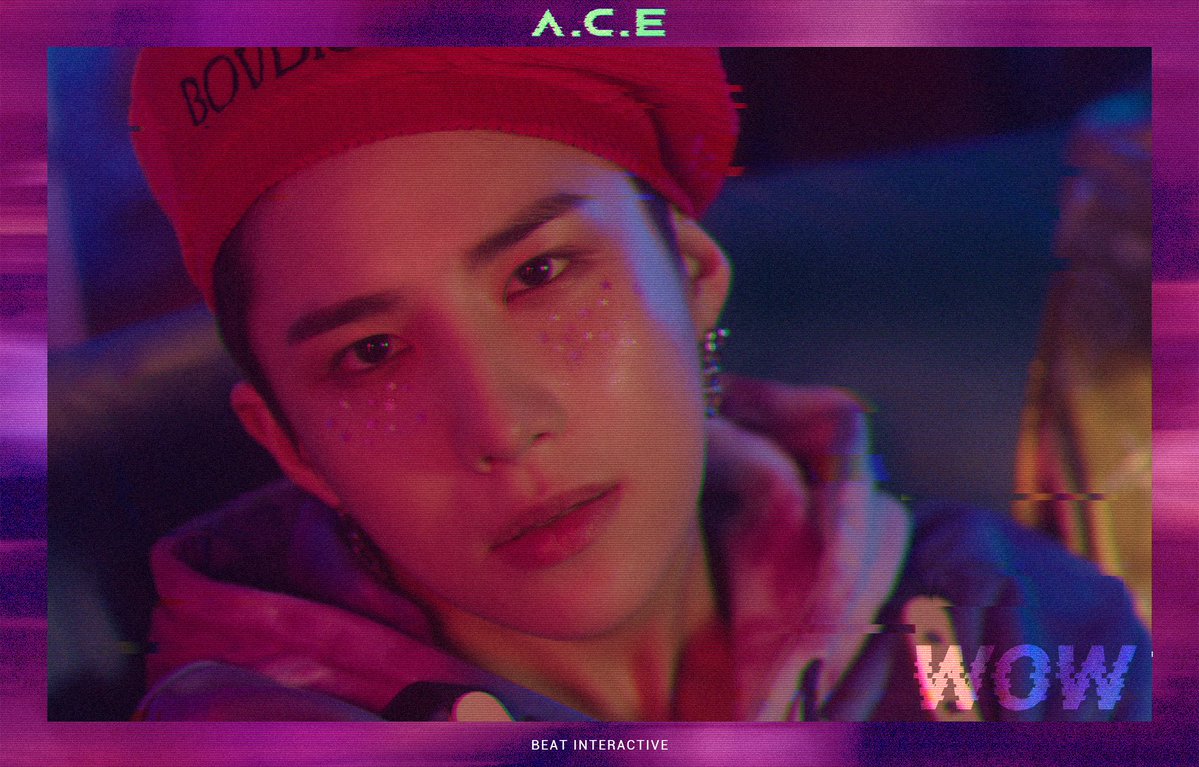 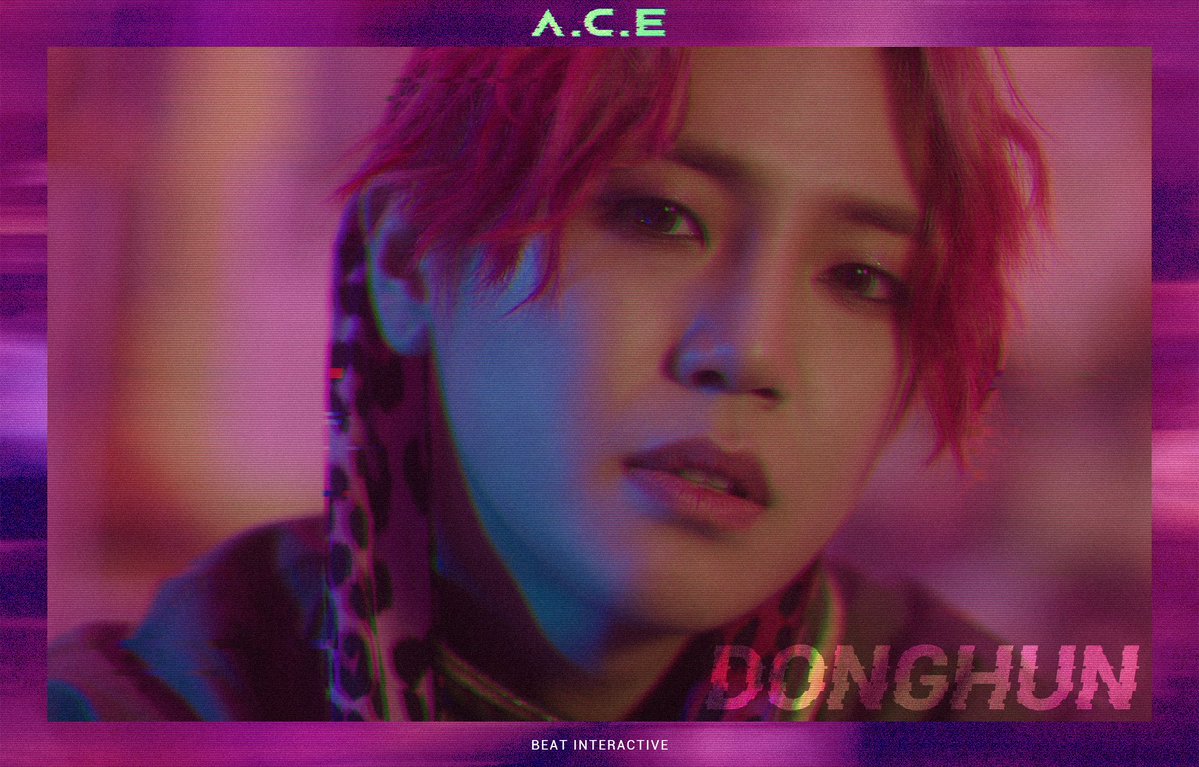 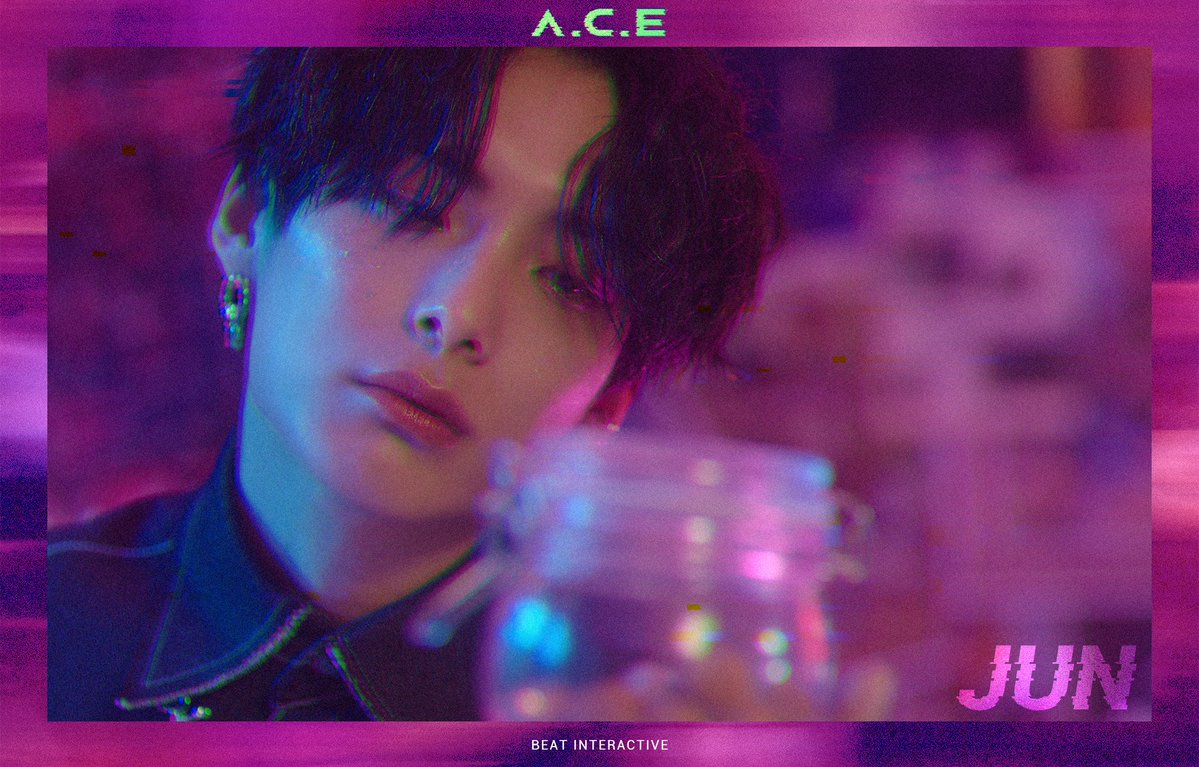 A.C.E is gearing up for something new!

While it’s still unclear what exactly the release will be, the hashtags “ACE_PROJECT,” “ACE_Collaboration,” and “2021forChoice” that were posted along with the teasers may provide some clues.

Fans are already thrilled by the unique concept of the teasers. Check them out below! 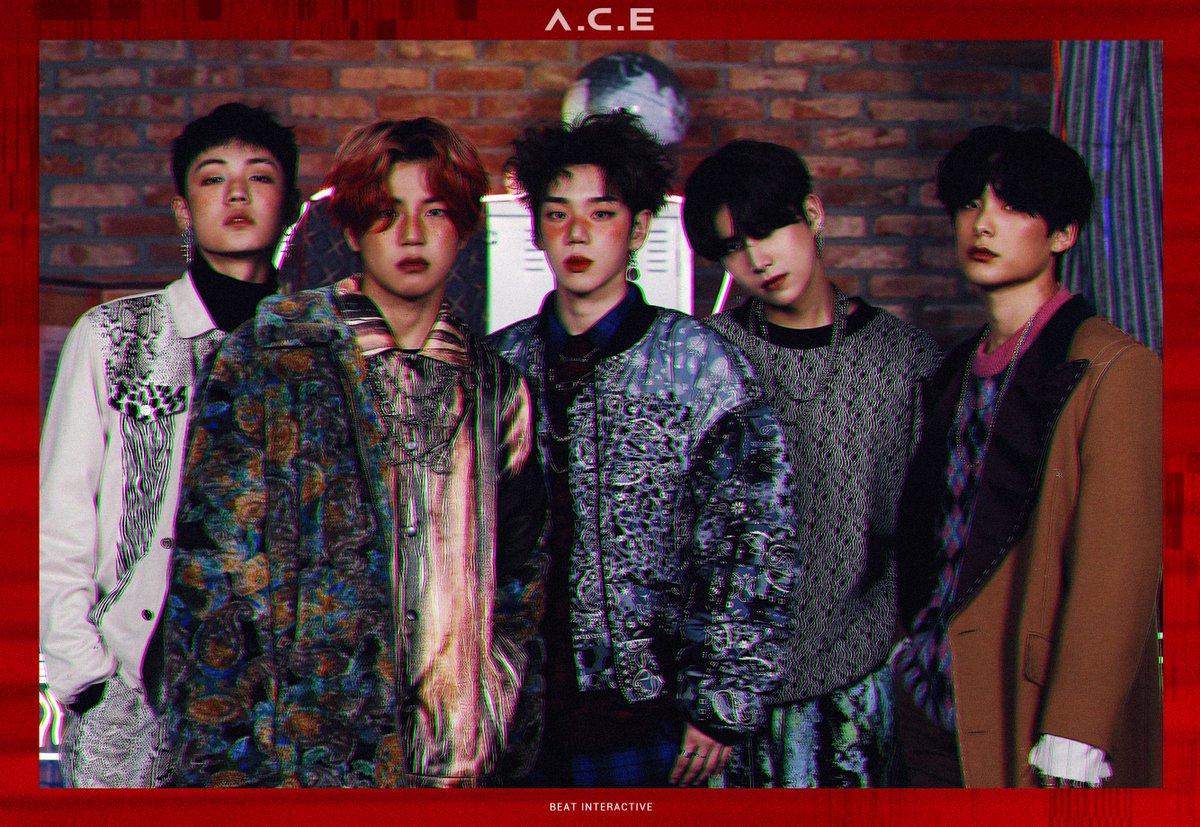 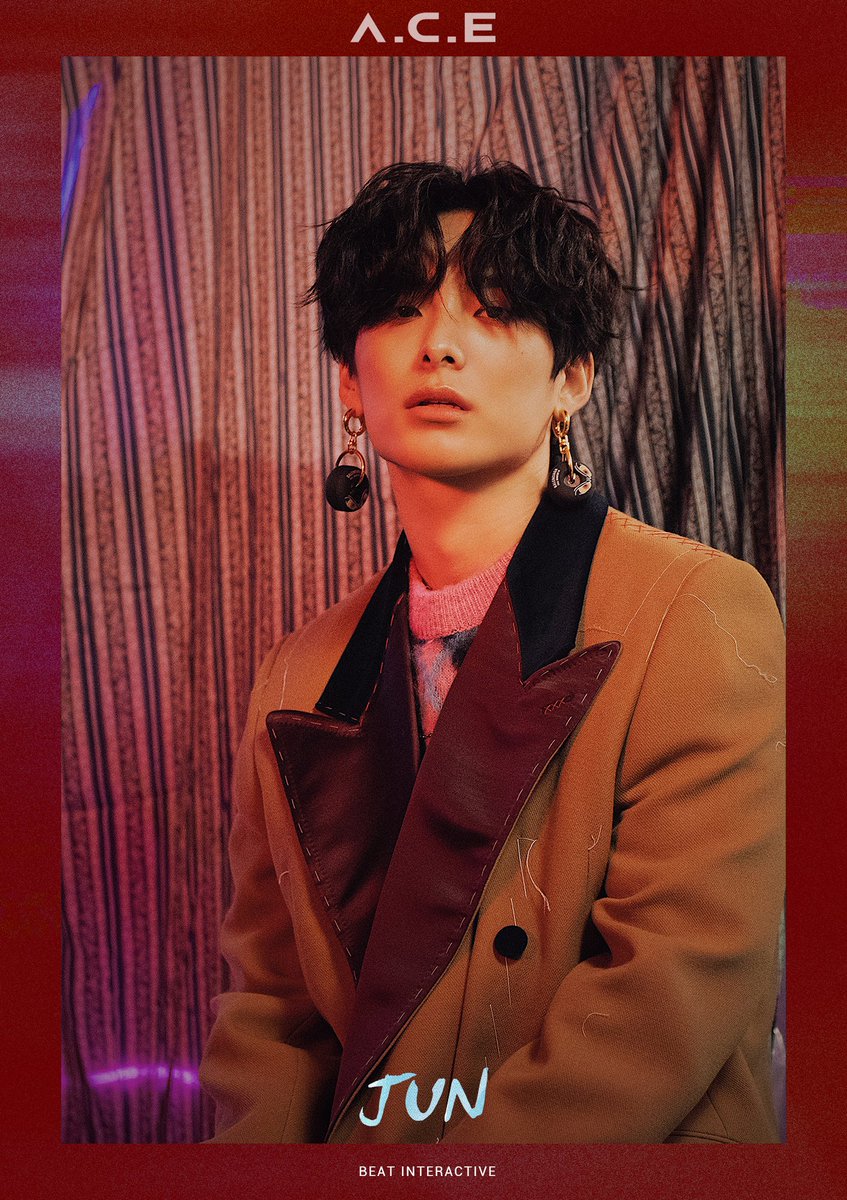 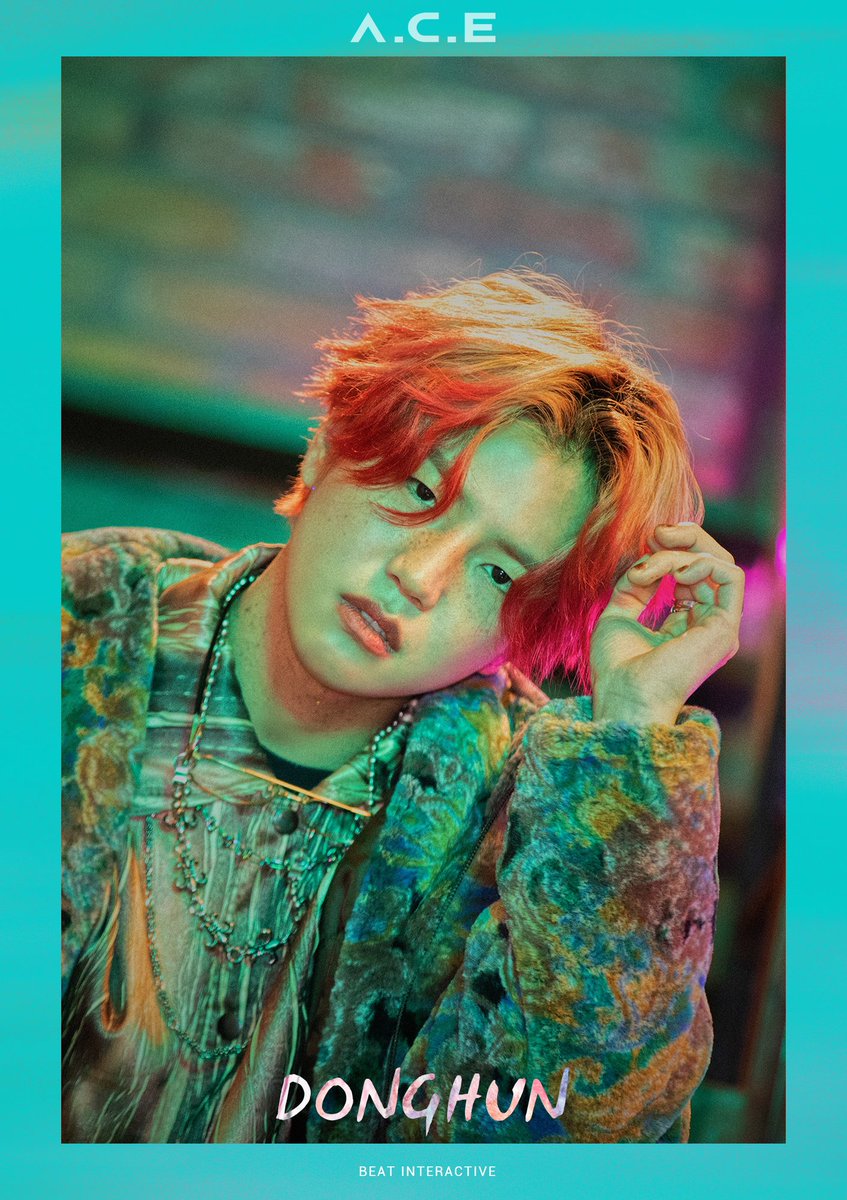 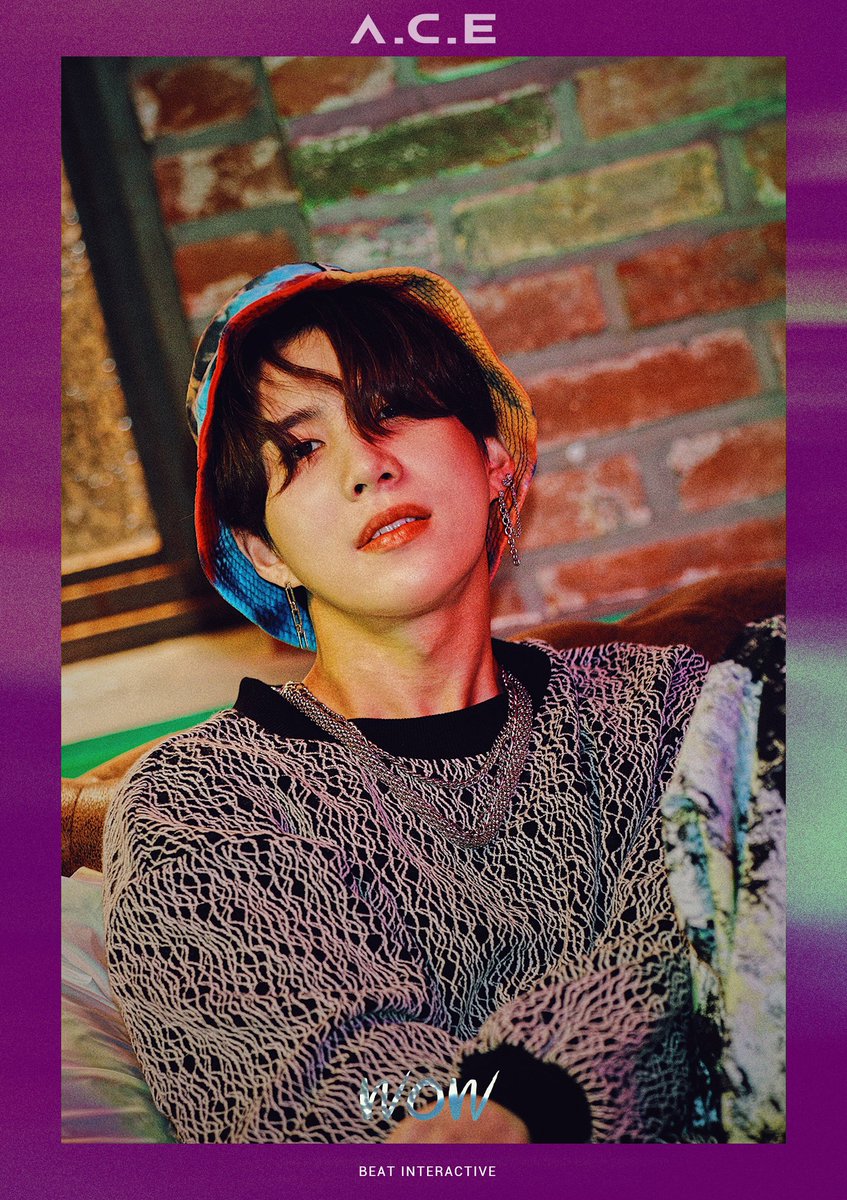 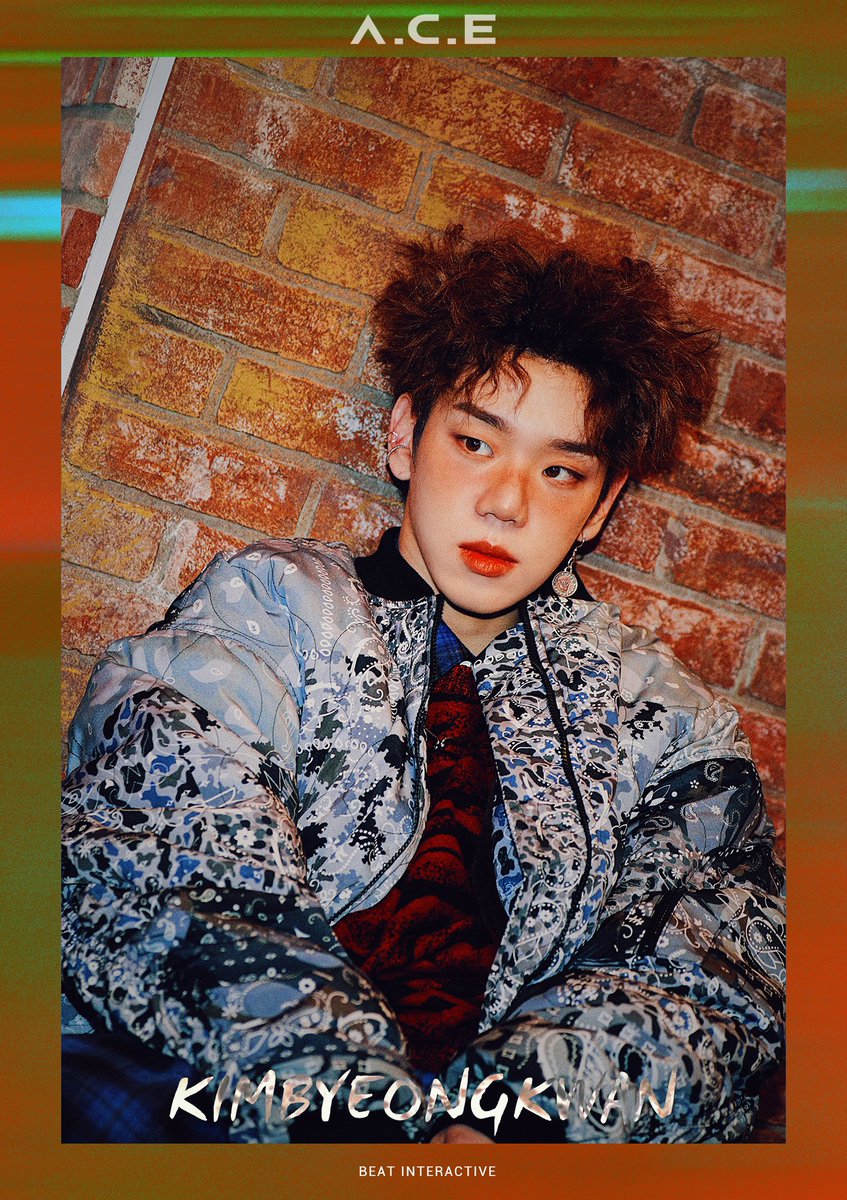 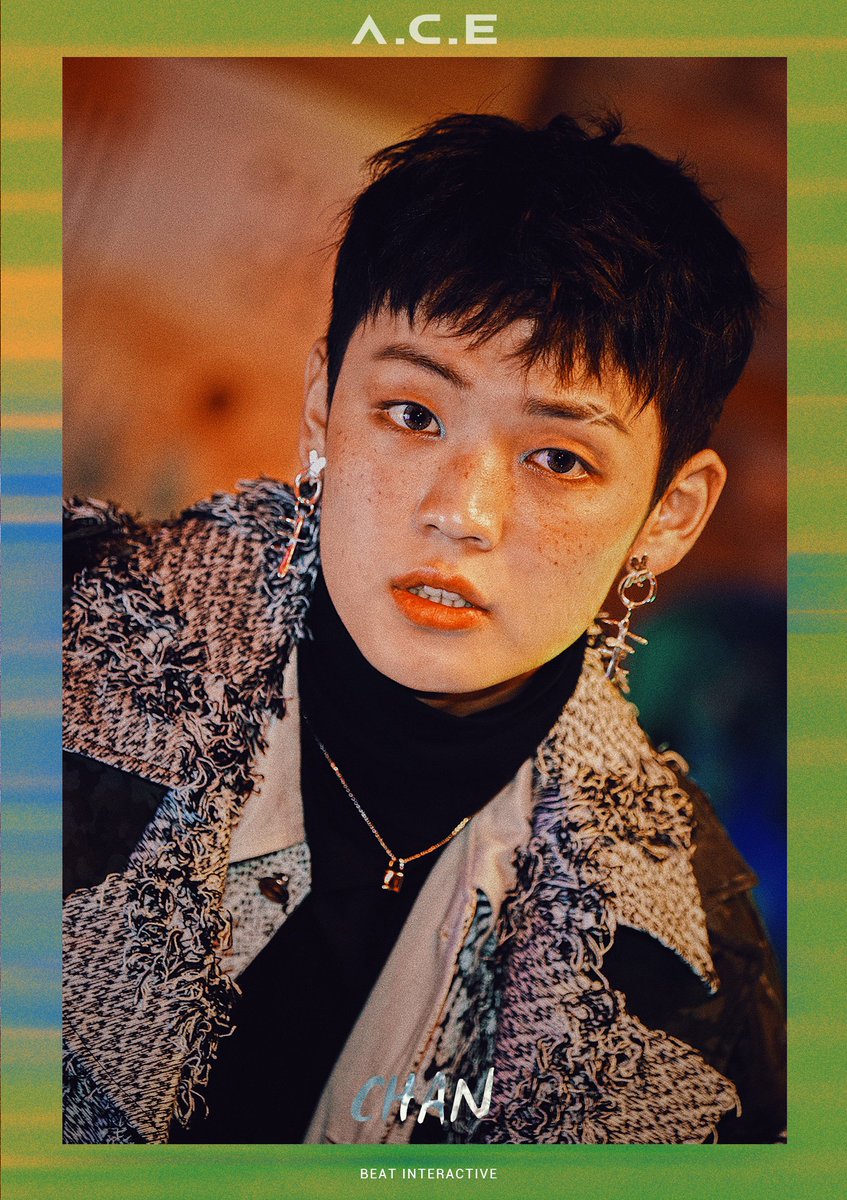 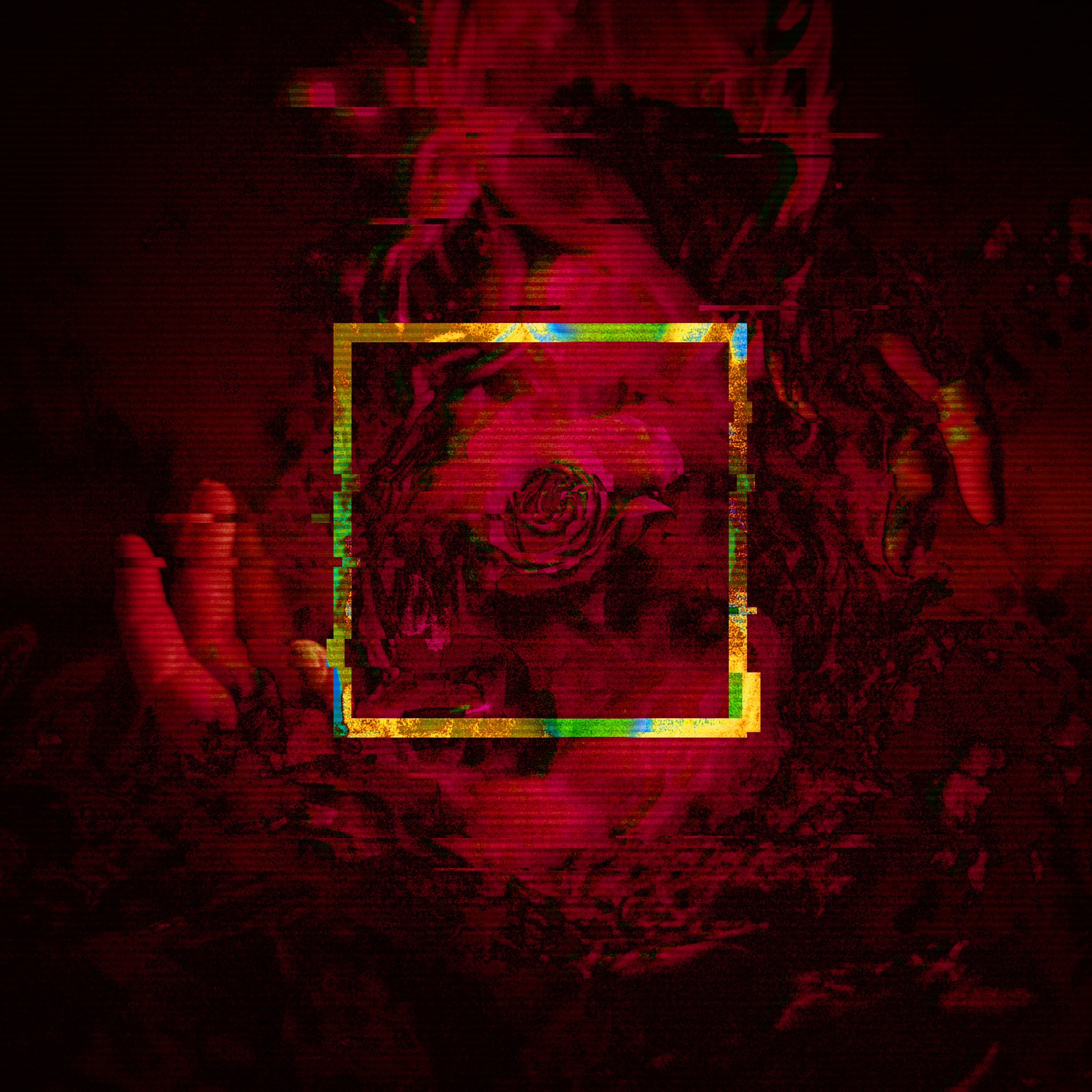 What exactly do you think A.C.E will be returning with?

While you wait, check out A.C.E’s cameo in episode 2 of “Zombie Detective“!