tvN’s weekend drama “Mr. Queen” has revealed new stills foreshadowing a change in the relationship of the two main leads!

In the previous episode, the palace was upended after Kim So Yong collapsed and the soul trapped inside of her returned to the modern world. As she remained in a vegetative state, King Cheoljong looked after her all night long, revealing his affection for her. Meanwhile, Kim Byung In (Na In Woo) began to regard King Cheoljong’s actions with suspicion as he accelerated his plans to uncover corruption within the palace.

The newly released stills picture King Cheoljong and Kim So Yong spending some quality time together. The quiet atmosphere evoked by the photos is a marked change from the bickering that once defined their encounters. In particular, King Cheoljong gazes affectionately at Kim So Yong, who escaped the throes of death as her soul from the modern world returned to her body. 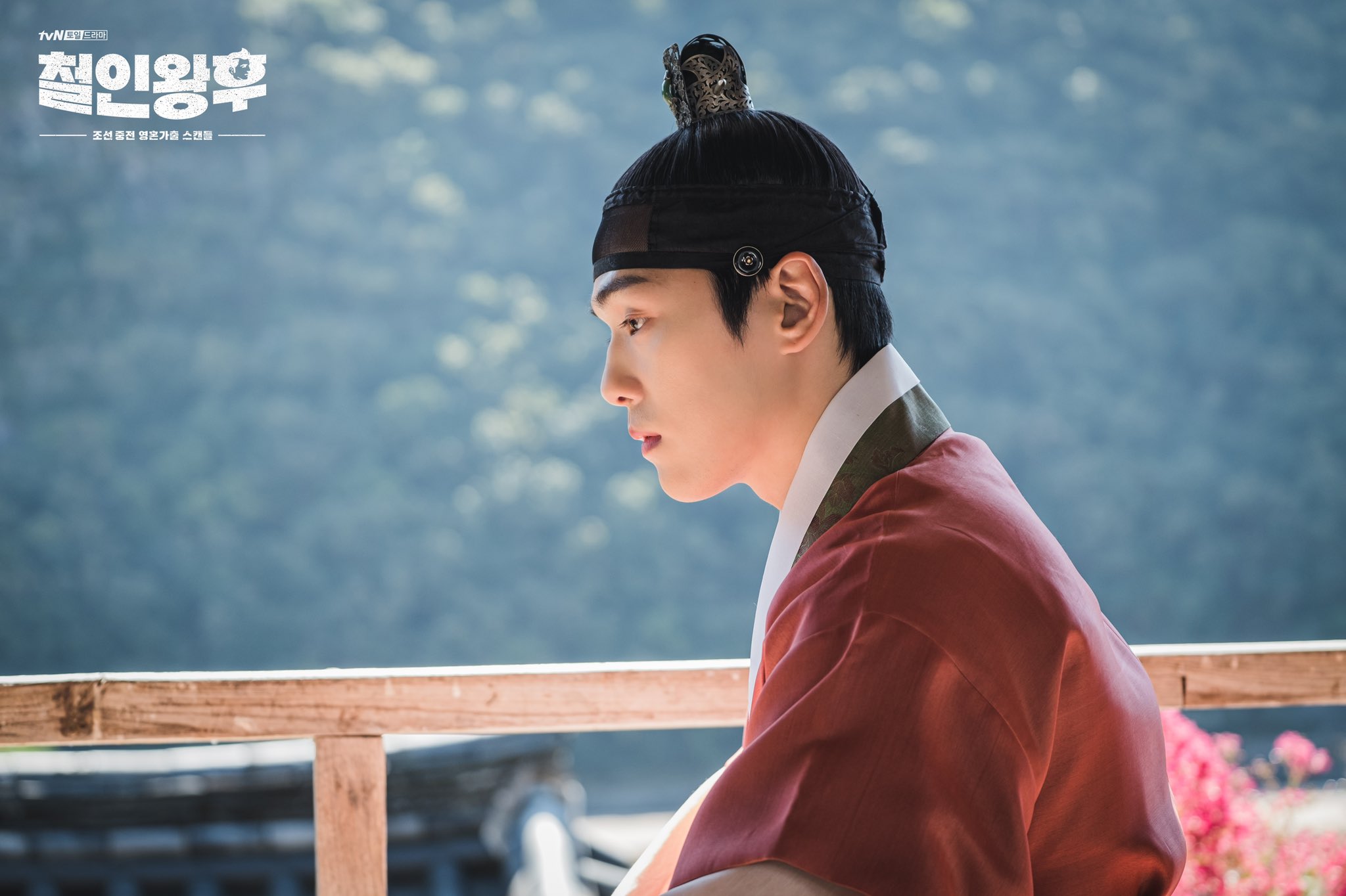 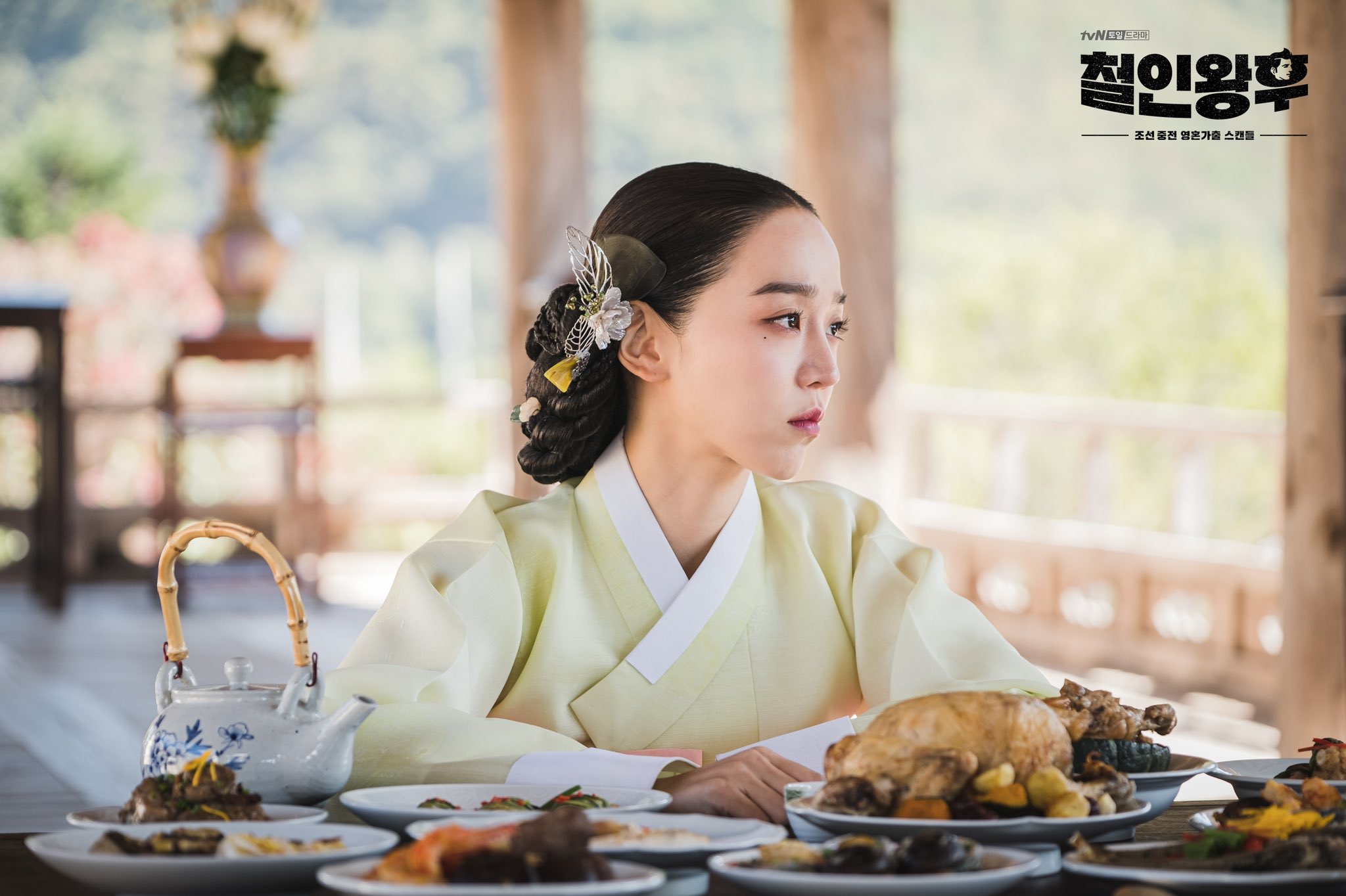 The next set of stills previews an interesting meeting between Kim So Yong, King Cheoljong, and Kim Byung In, who has become quite the eyesore to King Cheoljong. The two men drink together as they size each other up with stony glares, while Kim So Yong appears unimpressed by their childish actions. 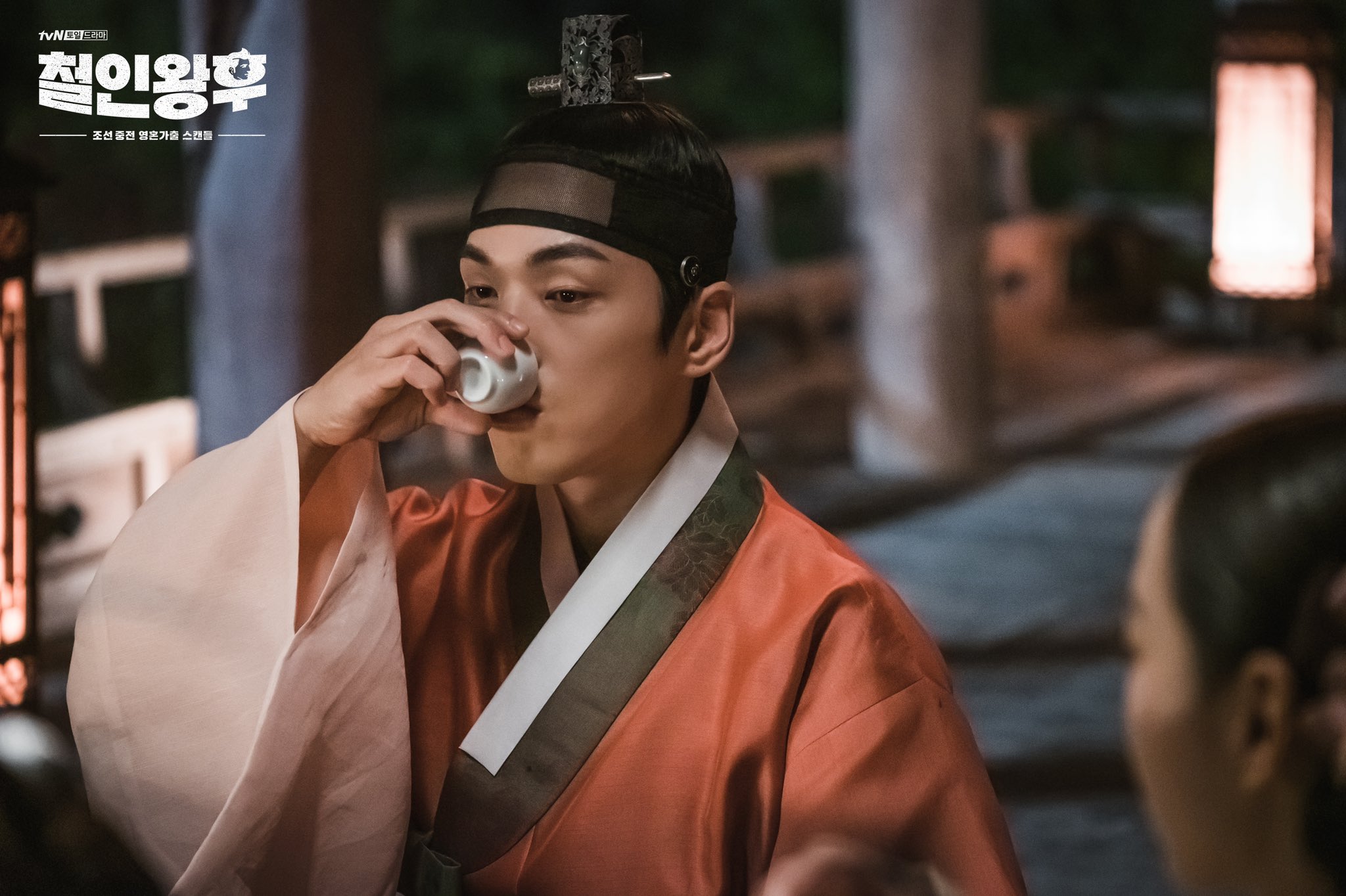 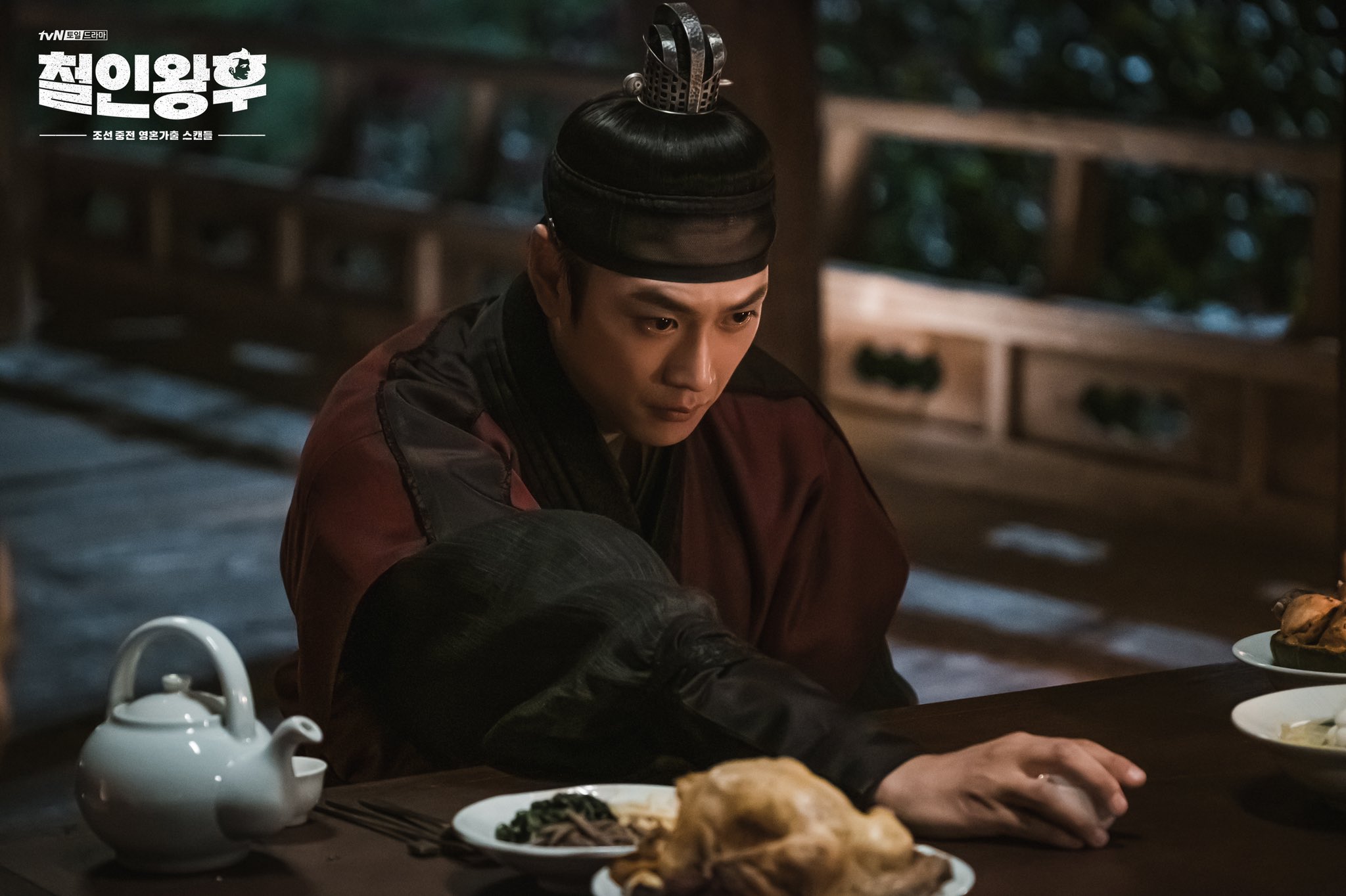 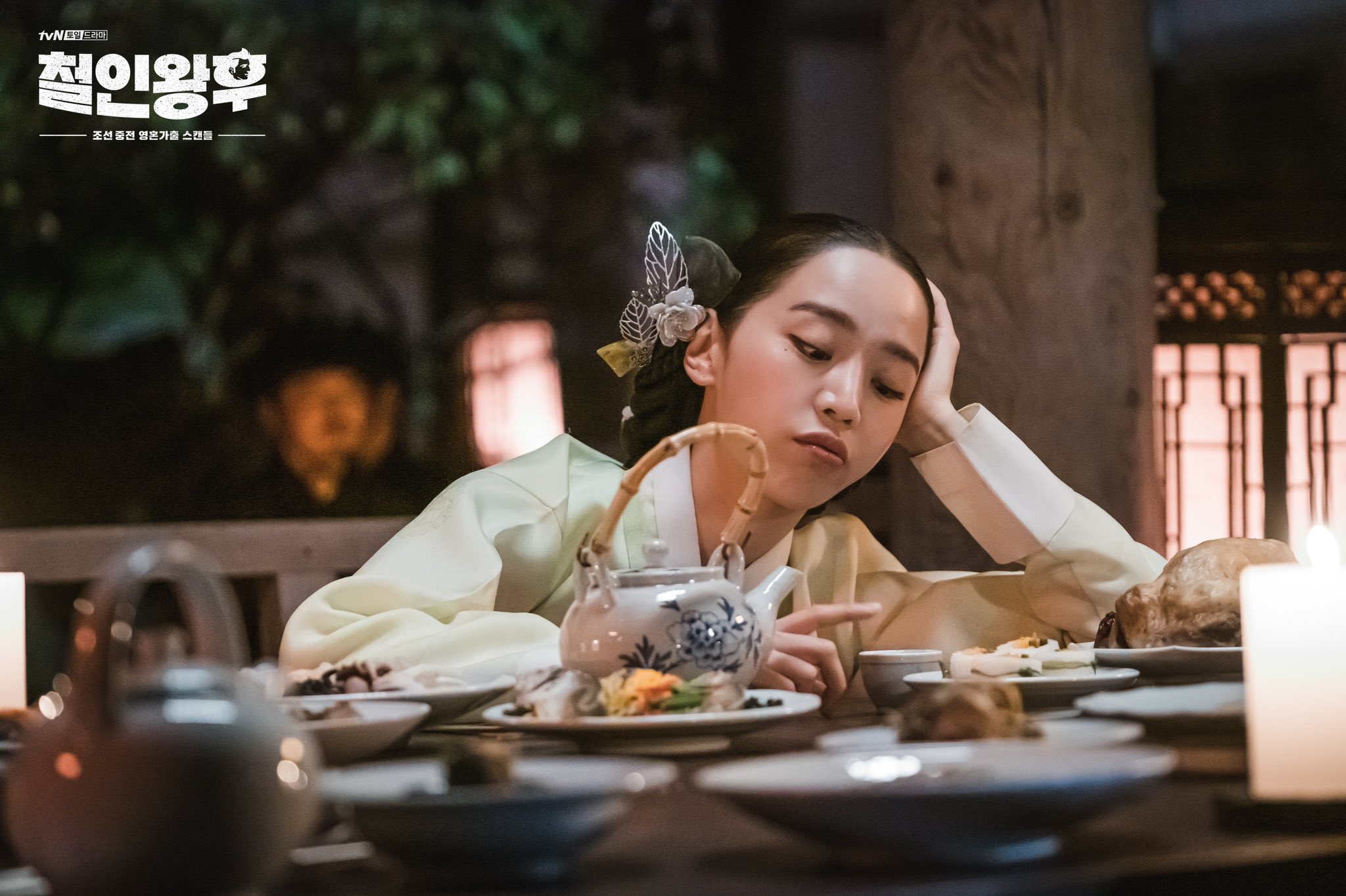 The drama’s production team commented, “After returning to Joseon, memories of the real Kim So Yong will start to take shape, and there will be an interesting change in her relationship with King Cheoljong. Her second story of survival in Joseon will bring more laughs and excitement, so please look forward to it.”