In the January 4 episode of the show, Ku Hye Sun called her assistant director to discuss some details regarding an upcoming film. During the call, the assistant director jokingly asked if she was having difficulties with her love life before asking, “How has that person been lately? Have you contacted him recently?”

Ku Hye Sun laughed as she indignantly replied that she hadn’t seen the aforementioned person in a month. She continued, “I don’t like men who hang onto me. I really don’t like clingy men.” She went on to reveal that they first met three months ago and that they only meet up once a month. 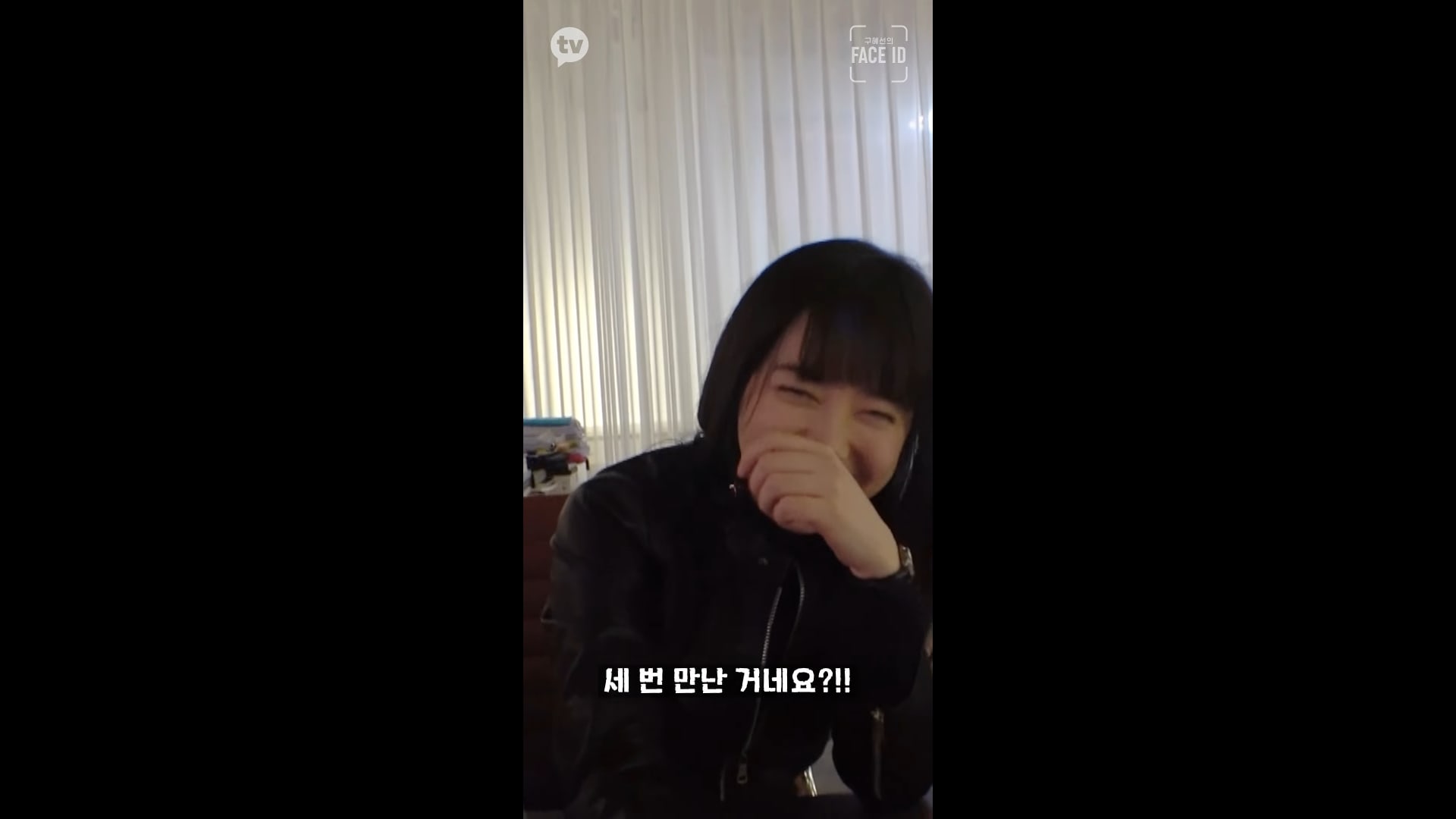 She also brought up that she has recently been writing down names of people who she wants to invite to her wedding, saying, “I haven’t had a wedding ceremony before, so next time I definitely want to have one. I really want to invite the people I like.” She added with a laugh, “I’ve made a list, but it’s longer than I thought. There’s more than 10 people.”

In another segment of the show, Ku Hye Sun shared the truth behind her viral memes. Revealing the story behind why she took a picture of herself crying, she shared, “I started taking acting lessons in high school. When I was preparing to be a singer, my stage fright was really bad so the company had me take acting lessons. The crying selfie was one of my assignments.” 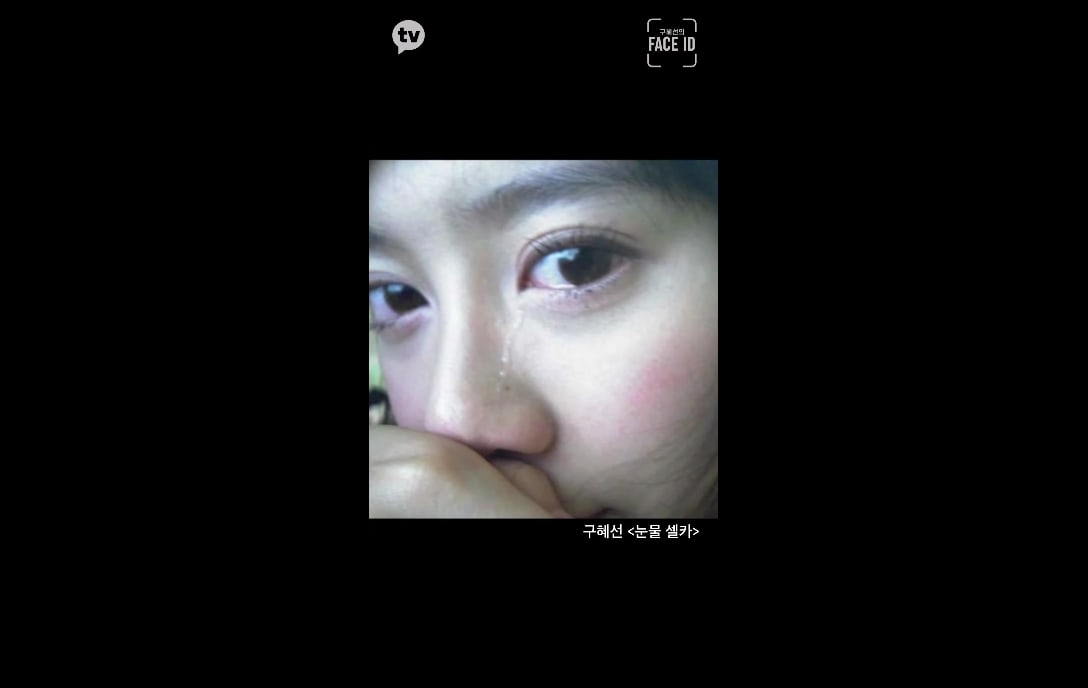 Ku Hye Sun then talked about a scene from the hit drama “Boys Over Flowers” in which her character skis down a slope in an awkward and stiff manner. While describing how the scene slowly became more and more popular each winter, she said, “[My character] was skiing for the first time, so I was acting as her. It was also my first time skiing. I did my best to make it look like I was enjoying myself but also feeling scared.” 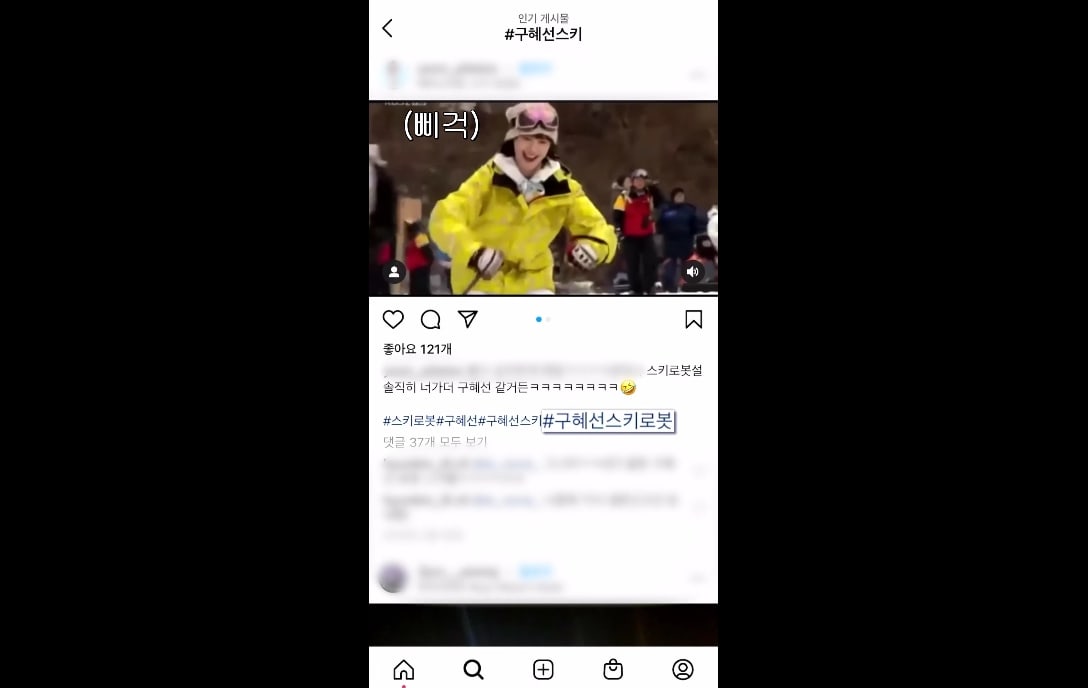 Watch Ku Hye Sun in “Boys Over Flowers” on Viki below!

Ku Hye Sun
Face ID
How does this article make you feel?