SF9’s Rowoon and Won Jin Ah revealed just how much hard work went into preparing for their roles in the upcoming JTBC drama “She Would Never Know”!

In addition to following the heart-fluttering romance between the two leads, the drama will also introduce the process that marketers go through to introduce various makeup products to the world.

Won Jin Ah revealed how she grew more immersed in her role as Yoon Song Ah. She said, “When I was preparing for my role, I found a lot of vlogs made by makeup company marketers. While watching those videos, I thought about what Yoon Song Ah’s daily routine would be as a marketer and office worker. I’m especially grateful that the producers arranged a time to meet real makeup brand marketing staff. It was an opportunity for me to easily and comfortably access everything about life in the office and a marketer’s duties, which I wouldn’t know anything about without experiencing it. I’m really thankful to the staff who found the time amidst their busy schedules to meet with me.” 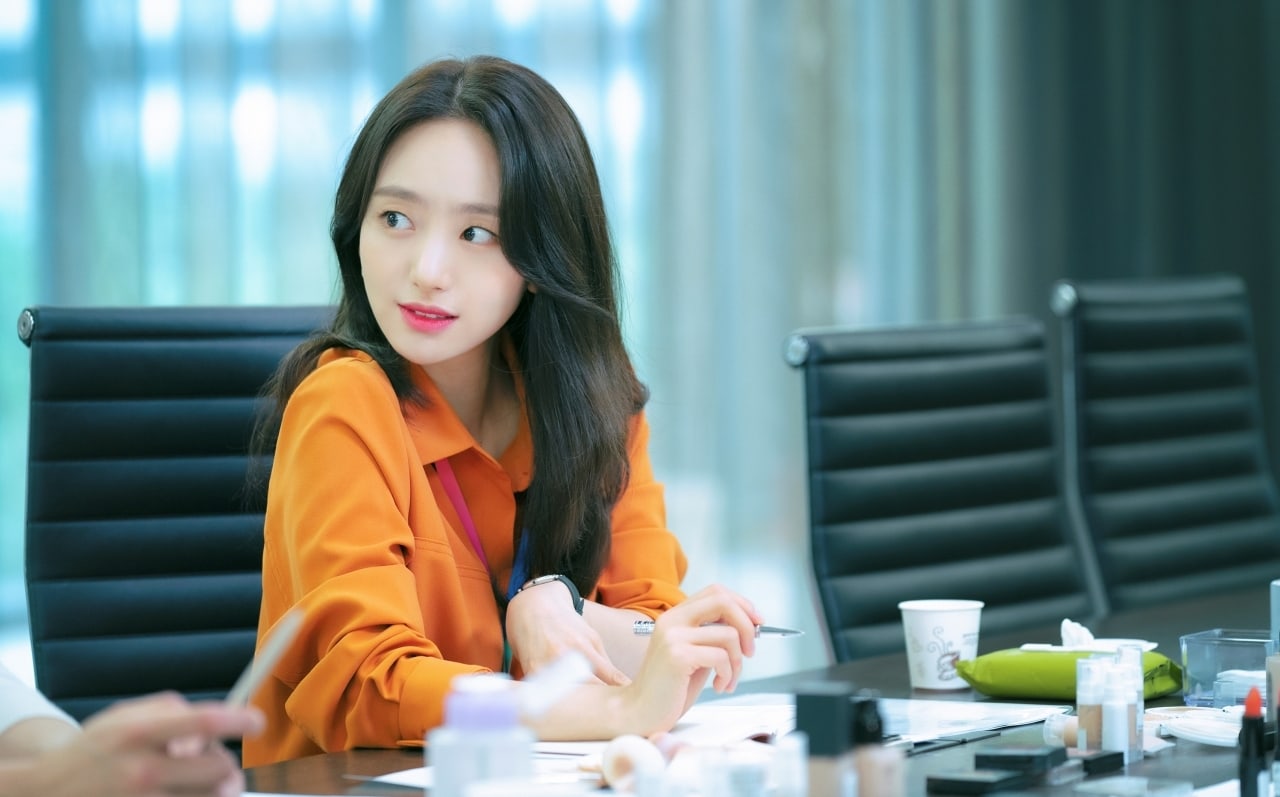 Rowoon also spoke about the research he did for his own role as Chae Hyun Seung. He said, “The director said that it would be a good idea to refer to beauty YouTubers in order to understand the parts of the script that deal with makeup products, so I searched for those videos with interest. Also, when I went to the salon I paid attention to the products that I would normally just pass by and asked the head stylist about them. By doing this, I’ve learned more about Chae Hyun Seung’s line of work.” 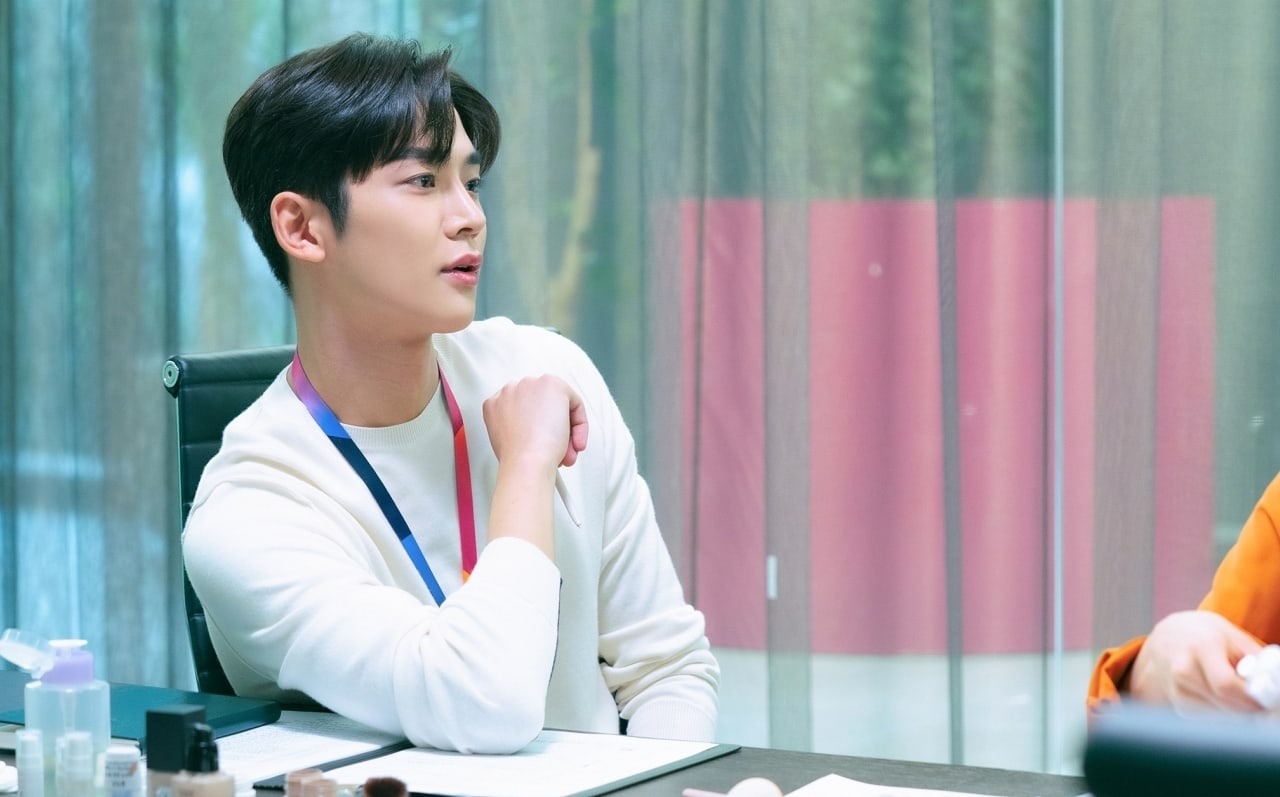 “She Would Never Know” premieres on January 18 at 9 p.m. KST, following the conclusion of JTBC’s “Live On.”