Jo Yeo Jeong is narrowing her search for the subject of her husband’s affair in “Cheat on Me If You Can”!

On January 5, KBS 2TV’s Wednesday-Thursday drama “Cheat on Me If You Can” released chilling stills of Jo Yeo Jeong closing in on her target. In the series, Jo Yeo Jeong plays the role of Kang Yeo Joo, a murder mystery novelist that spends all her time thinking of possible ways a person can be murdered. Her husband and divorce lawyer Han Woo Sung (Go Joon) married her on the grounds of signing a contract that states, “If you cheat, you die.” The drama tells a powerful story of what happens to guilt-ridden adults that commit disagreeable acts.

Ever since she found a long strand of hair in her car, which Han Woo Sung frequently used, Kang Yeo Joo has held suspicions against her husband. She even installed a camera and location tracker on his car afterwards. 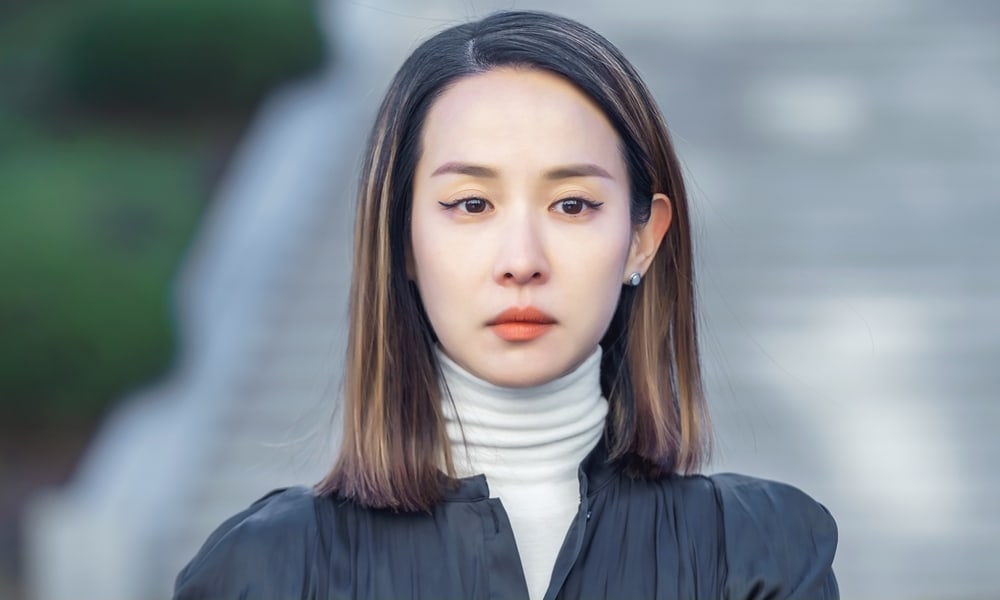 After finding a message inside a fountain pen case thrown away by her husband, Kang Yeo Joo started a relentless search for the woman that might be in an affair with him. Her efforts landed her at Seoyeon University, the school her husband has been giving lectures at.

The released photos focus on the moment in which Kang Yeo Joo and Go Mi Rae (Yeonwoo) finally come across one another. Go Mi Rae is an arts student at Seoyeon University. Walking amongst her college peers, she radiates a youthful energy. She passes by Kang Yeo Joo without noticing her, but the viewer can clearly see the stern look on Kang Yeo Joo’s face as Go Mi Rae walks by. 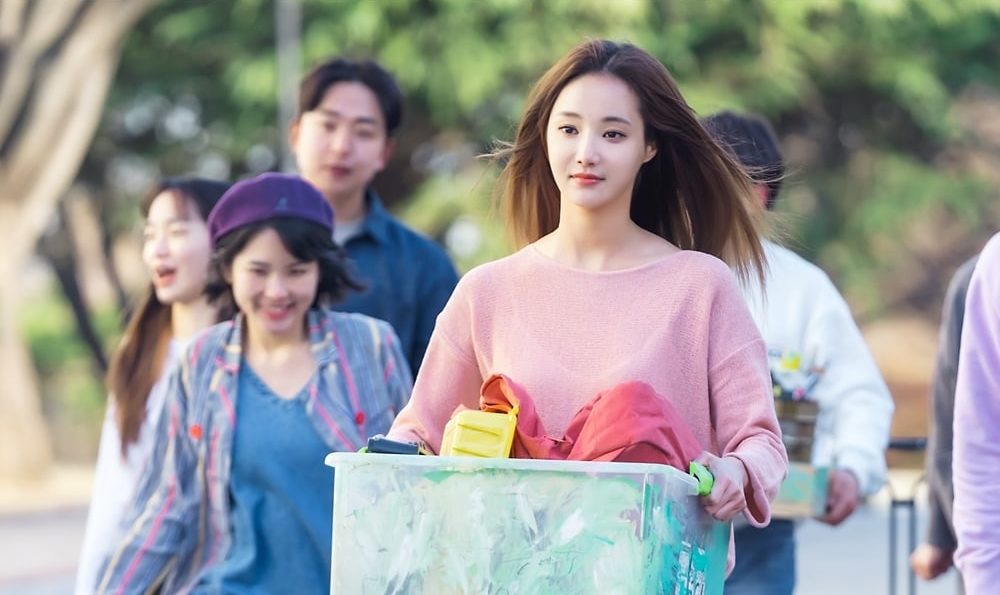 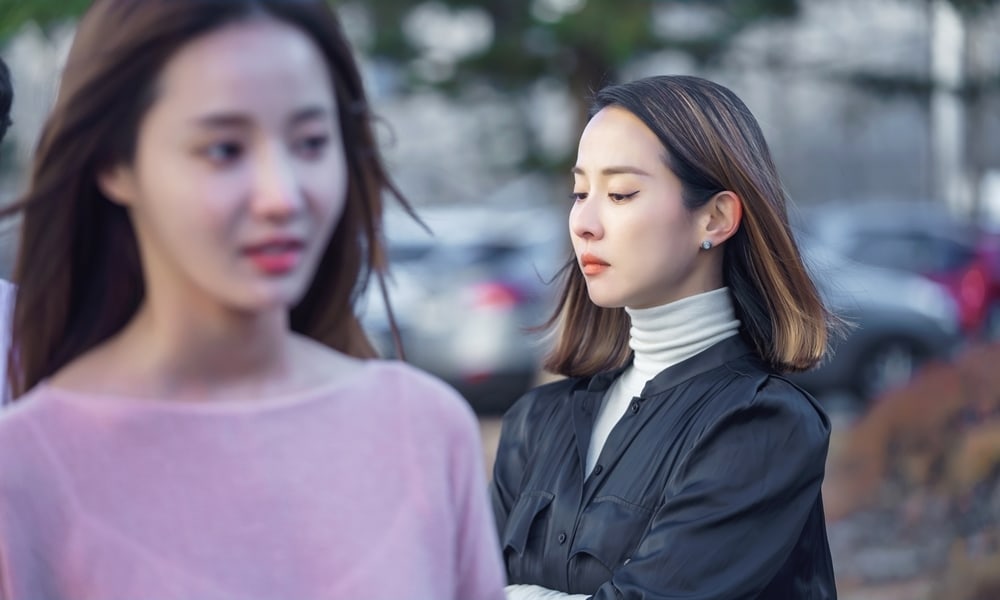 The two have actually crossed paths previously, in front of Han Woo Sung’s law office. Even then, Go Mi Rae left a strong impression on Kang Yeo Joo with her fragrance and beauty. 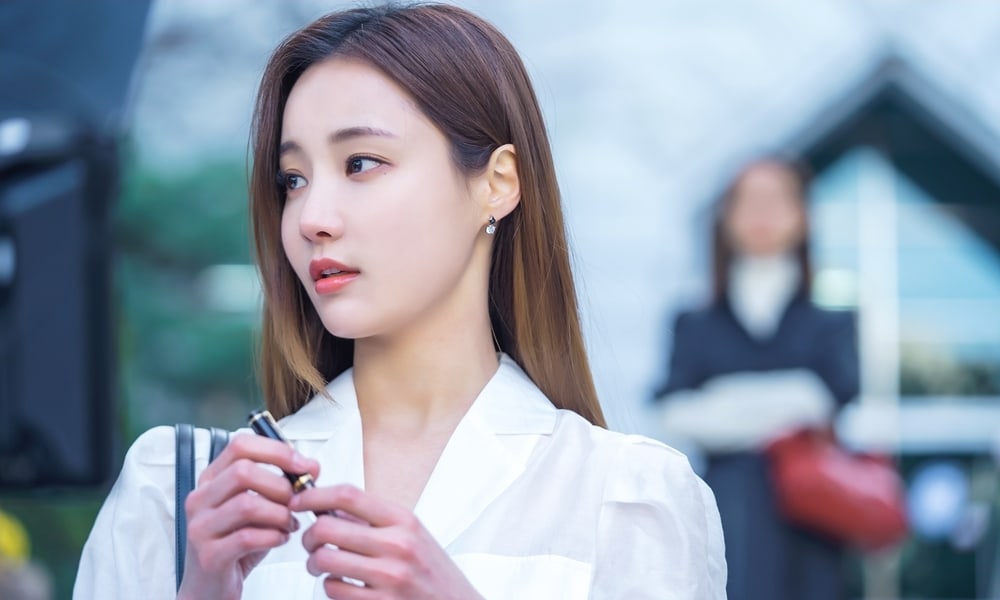 The production team of “Cheat on Me If You Can” commented, “In episode 9, Kang Yeo Joo starts looking for Go Mi Rae with the single clue that she is a Seoyeon University student. Please look forward to what might happen once the two come together in one space.”

Catch up with the suspense here!

Jo Yeo Jeong
Yeonwoo
Cheat on Me If You Can
How does this article make you feel?