Lee Hyun Wook and Lee Joo Bin recently shared their thoughts on their co-stars in the upcoming JTBC drama “She Would Never Know.”

An adaptation of a popular web novel, “She Would Never Know” is about the complicated office romance between two co-workers on a marketing team for a cosmetics brand. Won Jin Ah stars as the perfectionist Yoon Song Ah, while SF9’s Rowoon stars as her dashing younger colleague Chae Hyun Seung. Lee Hyun Wook has been cast as the mature Lee Jae Shin, while Lee Joo Bin is playing the role of cold but lovable Lee Hyo Joo.

Lee Hyun Wook said, “I first met Won Jin Ah on the set of a movie. We played a newlywed couple that time, so it was comfortable and fun to meet up again like this.” About Rowoon, he said, “I met him for the first time on this project and he’s the type that’s really easy to talk to. We call and text each other often. Despite his age, he shows a lot of maturity and experience on set. He’s a junior actor of whom I have high expectations.” 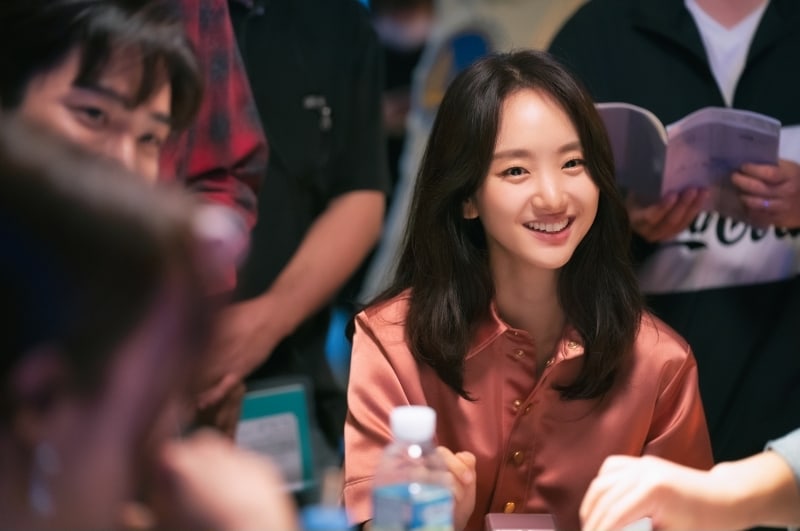 Lee Joo Bin said, “[Won Jin Ah] is an easygoing, cute junior. She makes people feel welcome through lighthearted fun, but as soon as we start filming as ‘Yoon Song Ah’ and ‘Lee Hyo Joo,’ the atmosphere becomes tense. [Rowoon] is a cute mood-maker with a bright personality and good manners. As the youngest, he fills the set with his cuteness and gives the rest of us energy.” 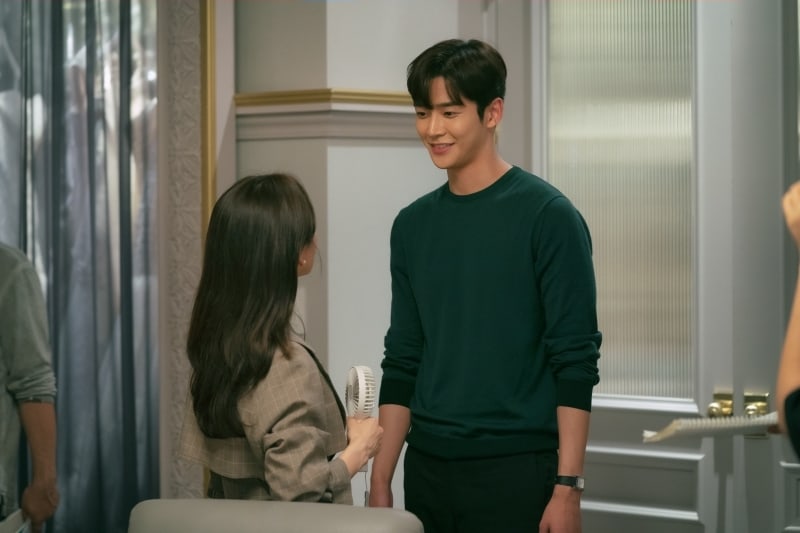 Lee Hyun Wook and Lee Joo Bin also had nothing but praise for each other. Lee Hyun Wook said, “I met her for the first time through this project and learned that she is an easygoing but passionate actor. She’s done a lot more in the romance genre than I have, so I’m learning a lot from her.” Lee Joo Bin responded, “He’s a klutzy but witty actor. He plays a lot of jokes on set. As a senior actor who has so much experience, he gives me a lot of acting advice.”

Check out Lee Joo Bin in the web drama “Gaduri Restaurant” below!