On February 3 at 6 p.m. KST, the INFINITE member released his first official solo single “Memory” along with the music video.

The acoustic pop song is a gift that Kim Myung Soo prepared for fans ahead of his upcoming enlistment on February 22. 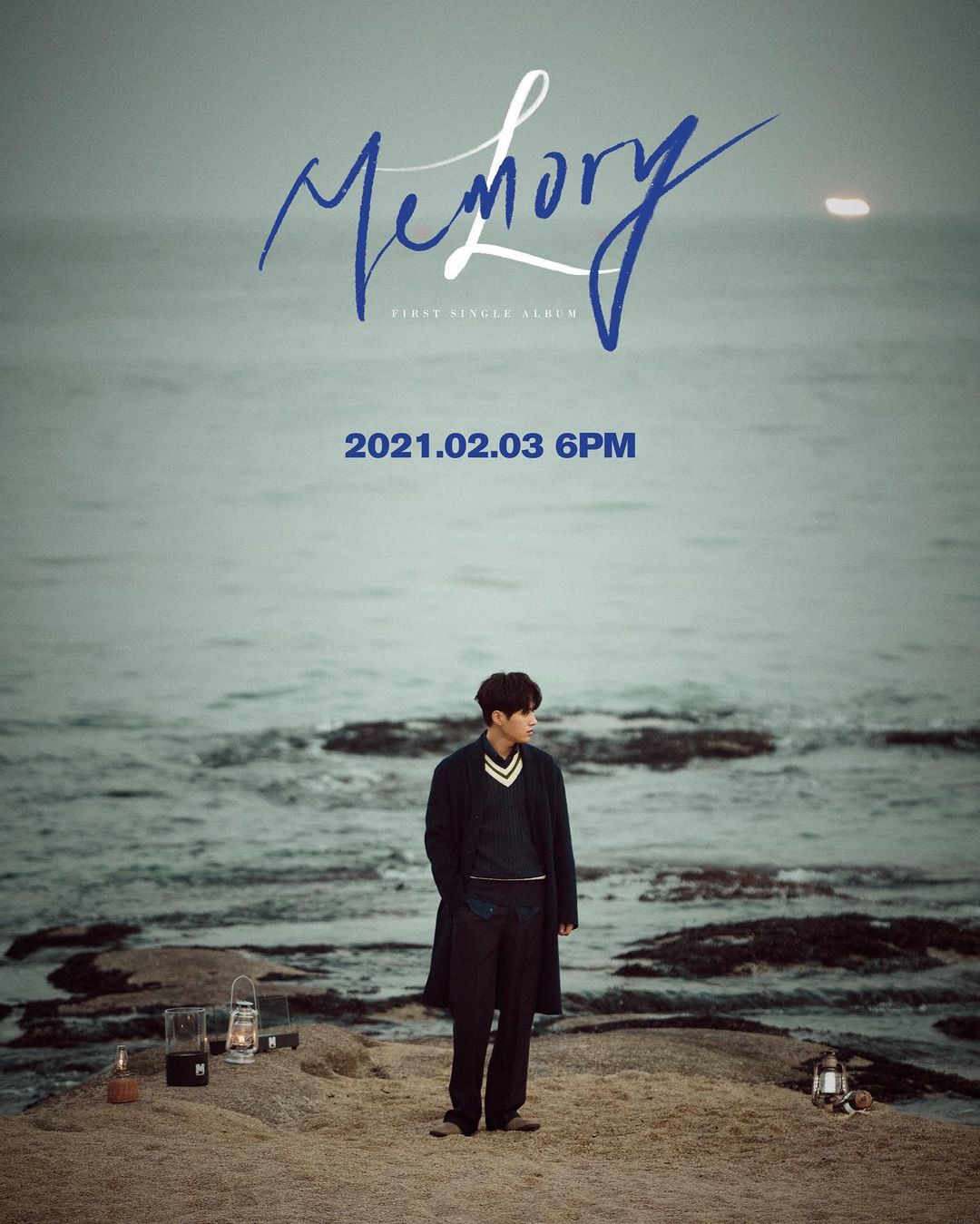 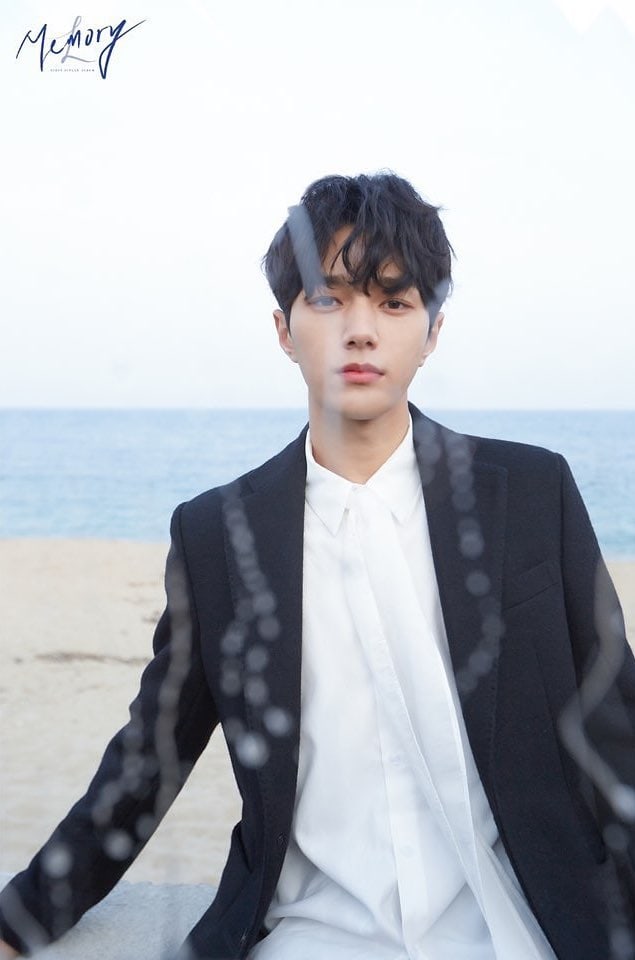 The single “Memory” will be coming out on February 3 at 6 p.m. KST. 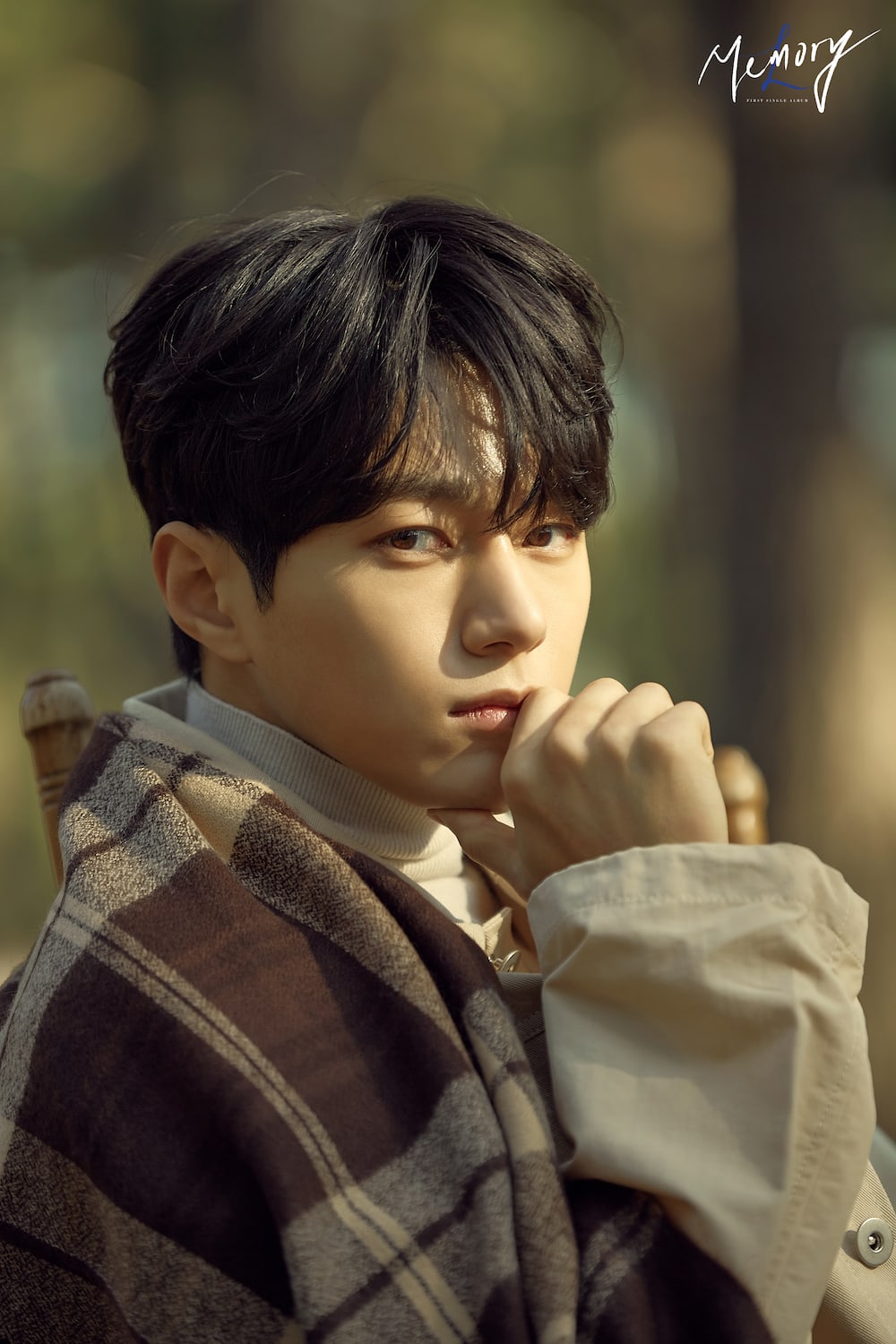 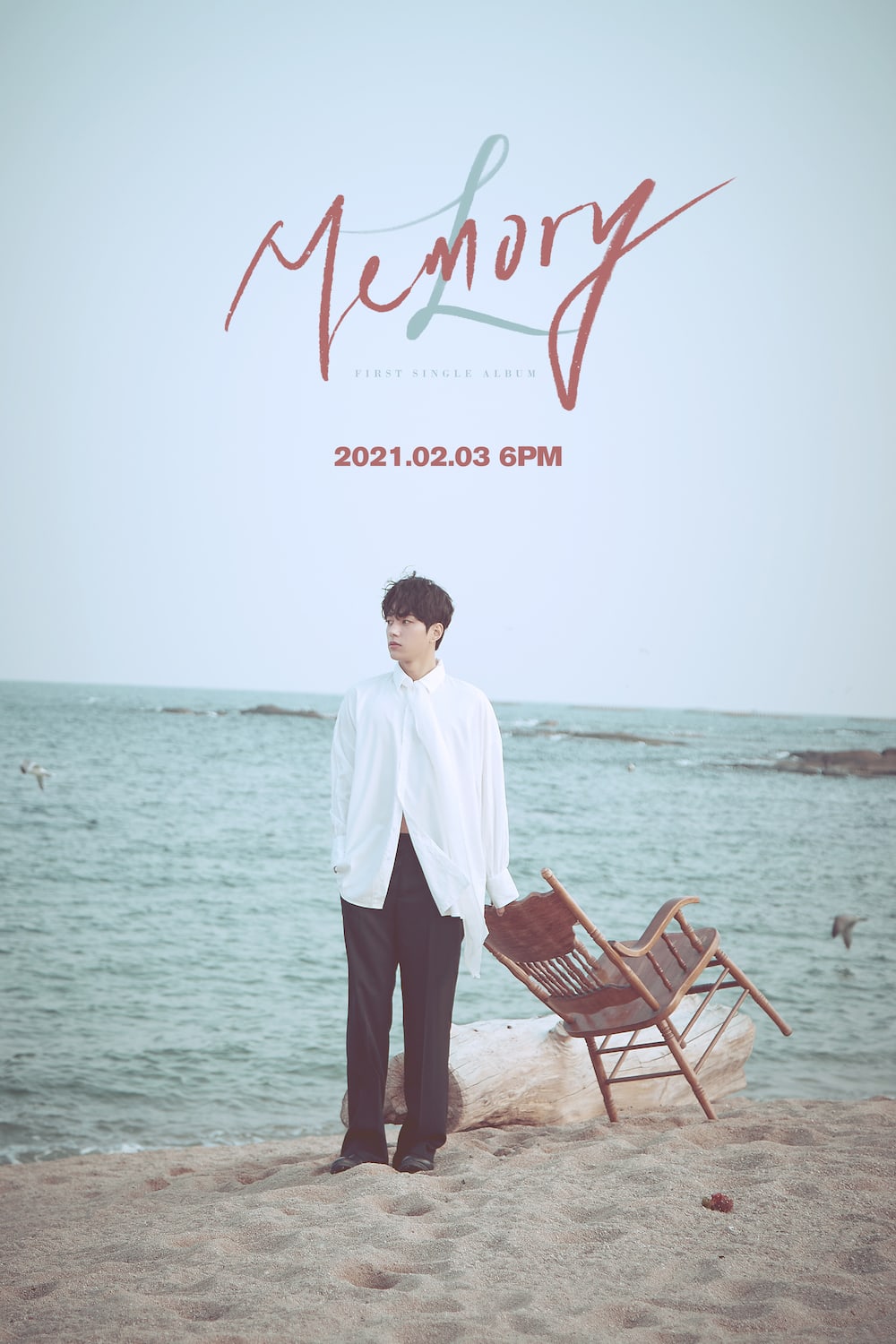 Kim Myung Soo will be releasing a song ahead of his military enlistment!

On January 6, a source from Management Esang explained to Newsen, “Kim Myung Soo will release his first solo track in the beginning of February. He will then enlist in the Marine Corps near the end of February. This solo song is a gift he prepared for fans ahead of his enlistment into the Marine Corps.”

The song will be released in the form of a digital single and is Kim Myung Soo’s first official solo track in the 11 years since his debut as an INFINITE member in 2010.