New still cuts have been released ahead of the next episode of “Run On”!

“Run On” tells the story of people trying to connect with each other in their own languages after having lived in different worlds and at different paces. Im Siwan stars as Ki Sun Kyum, a former track and field athlete who retires after a life-changing event, while Shin Se Kyung plays Oh Mi Joo, an adventurous foreign film translator. Sooyoung’s character is Seo Dan Ah, an ambitious sports agency CEO, and Kang Tae Oh is art student Lee Young Hwa.

Meanwhile, Ki Jung Do has a stern look on his face as he sees his son together with Oh Mi Joo, drawing curiosity about how he will react to the situation. Previously, he secretly gave Mi Joo money to keep an eye on Sun Kyum and report back to him. Mi Joo, however, did not fulfill the task and gave the money back, which displeased him. 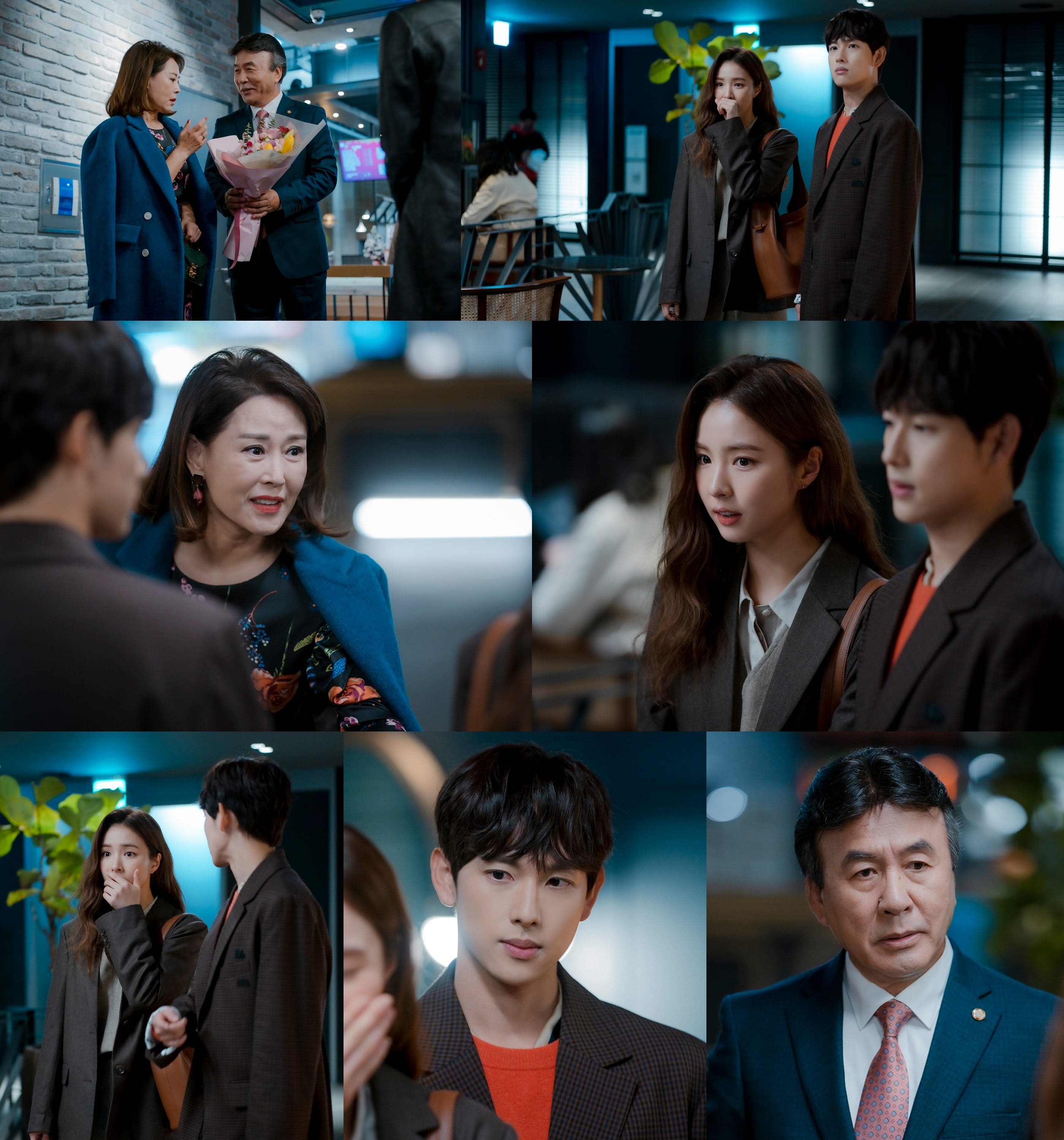 Other images give a glimpse of Seo Dan Ah visiting Lee Young Hwa at his college campus. Contrasting from her usual cold personality, Dan Ah seems to be genuinely smiling.

The drama’s production team commented, “The time spent together on campus today will become a starting point for the Dan-Hwa couple opening up to each other.” 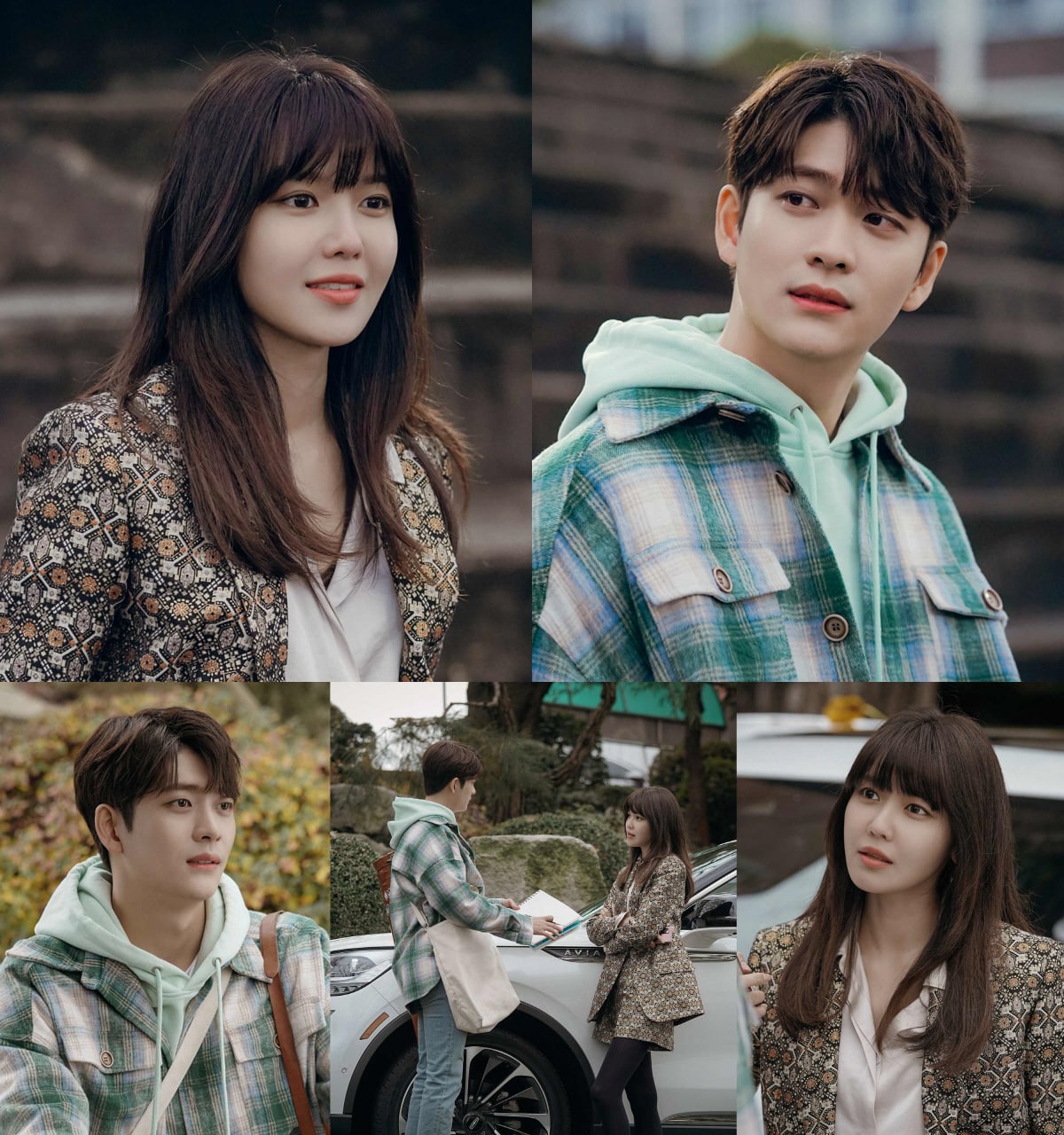