JTBC has released stills of lead actor SF9’s Rowoon in the upcoming drama “She Would Never Know.”

Adapted from a popular web novel, “She Would Never Know” is about the complicated office romance between two co-workers on a marketing team for a cosmetics brand. Won Jin Ah stars as the perfectionist Yoon Song Ah, and Rowoon stars as her dashing younger colleague Chae Hyun Seung.

Chae Hyun Seung is described as a fearless character who was taught by his parents from a young age not to run away from his problems. His father is a human rights lawyer who worked for the Supreme Court and his mother is a celebrity wedding dress designer. On top of his good looks and elite household, Chae Hyun Seung was brought up with a good set of values and to take responsibility for his actions.

The new stills show Chae Hyun Seung’s daily life as he wakes up alone in a luxurious house, looks out at the dawn, goes out for a morning run, and heads to work in his suit. Chae Hyun Seung has a habit of going out for a run when he has a lot on his mind. In this case, it might be his one-sided crush on Yoon Song Ah, whom he first met at a job fair when he was in university. After he got a job at her marketing team at the cosmetics brand, he moved out of his parents’ house to live alone. 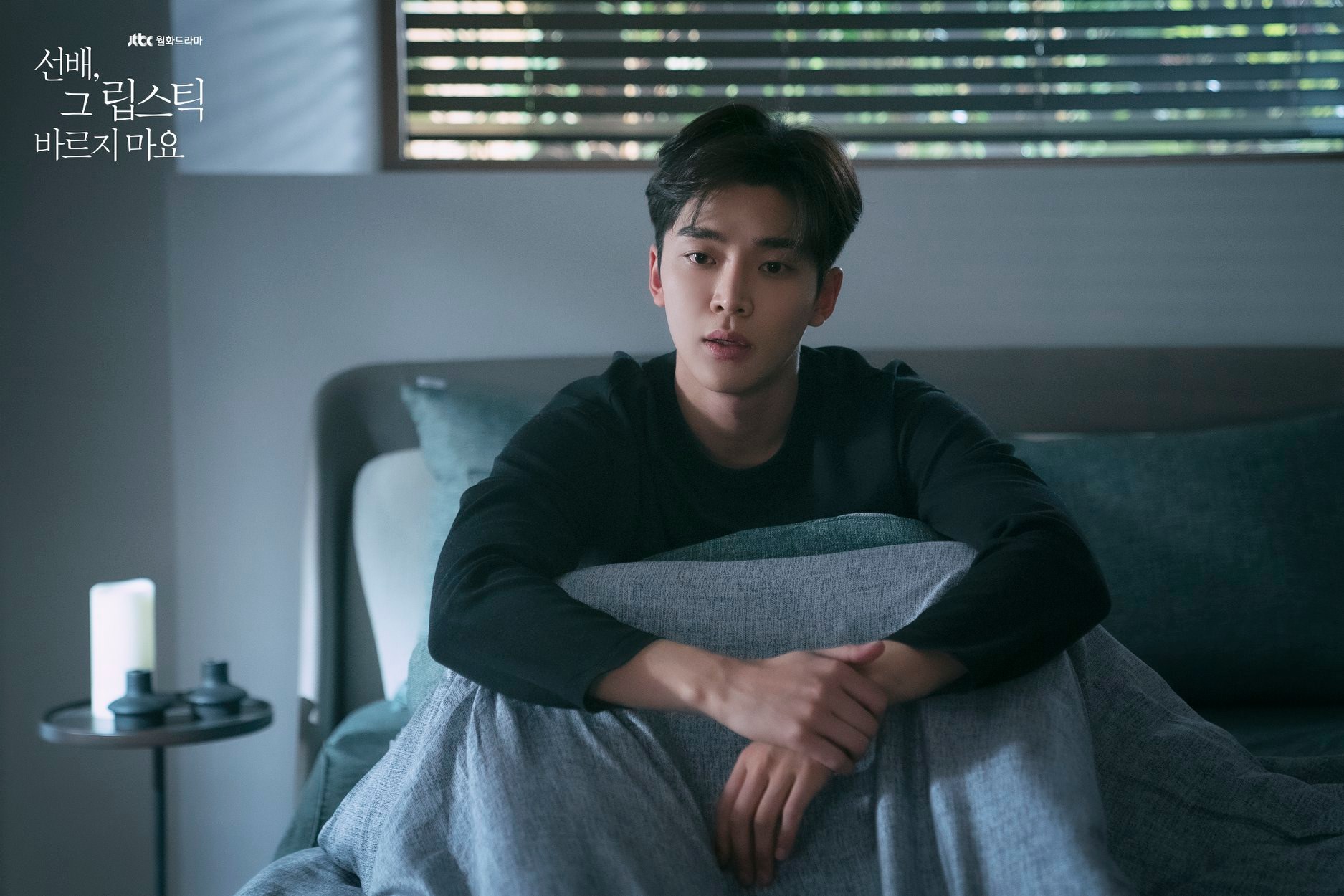 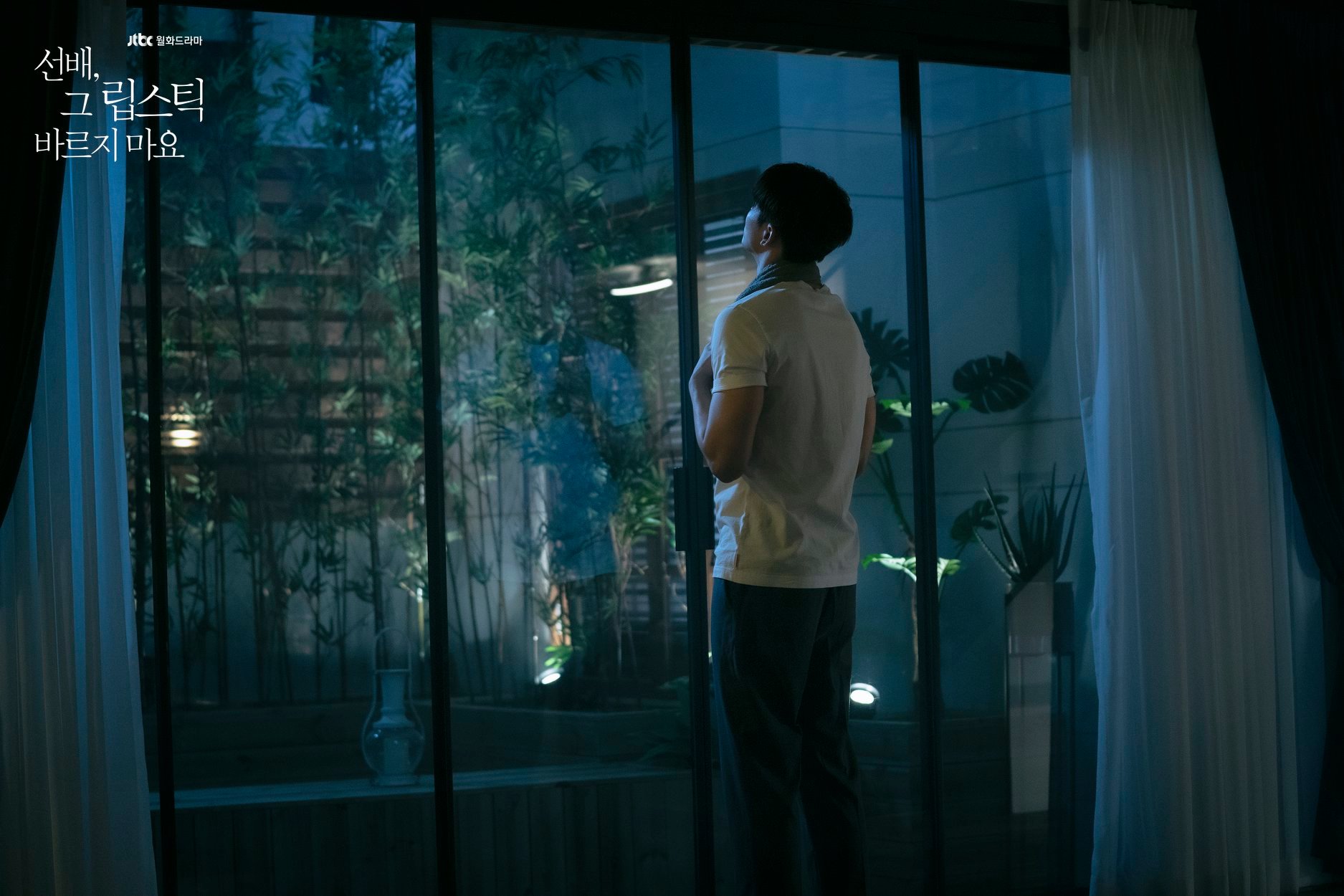 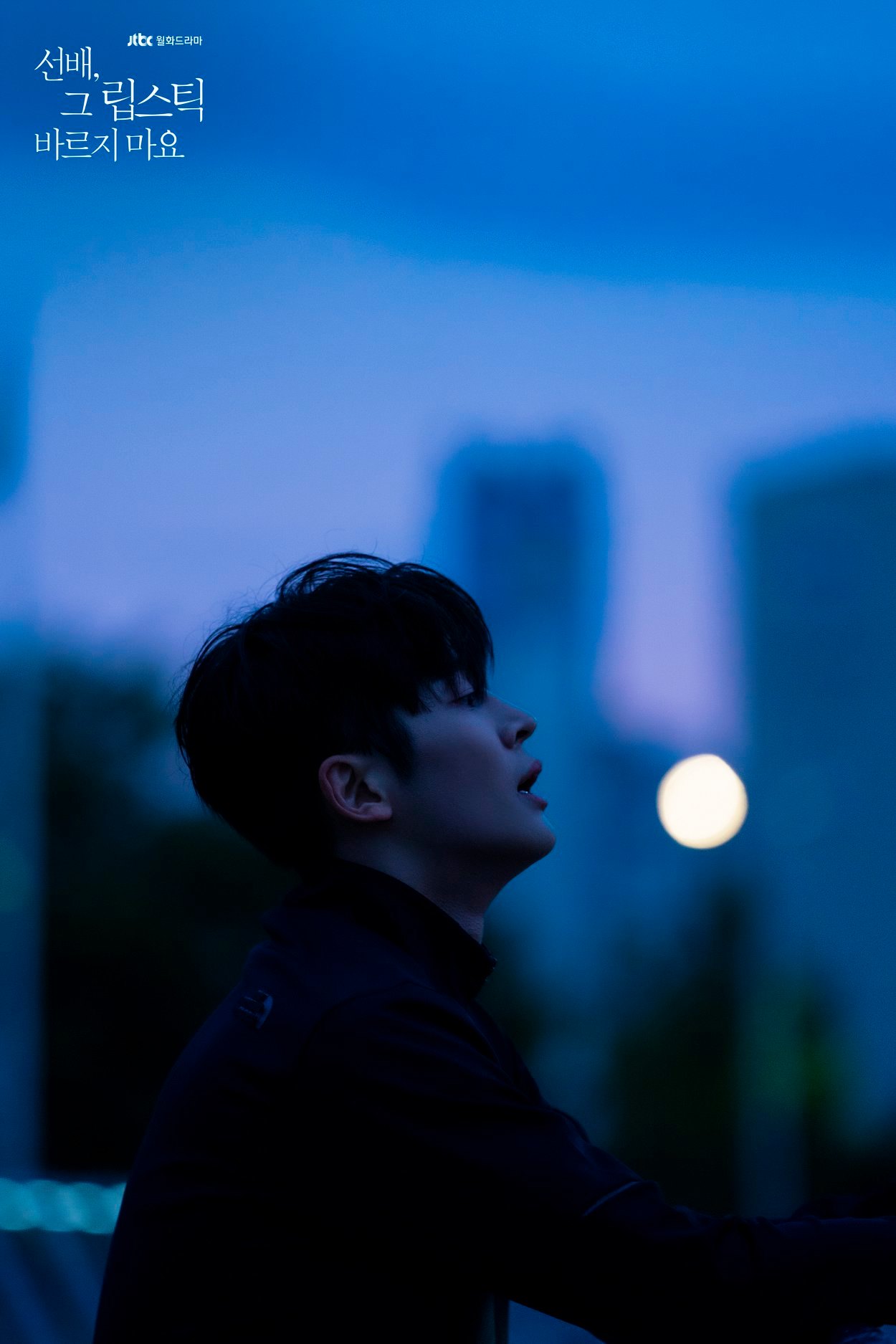 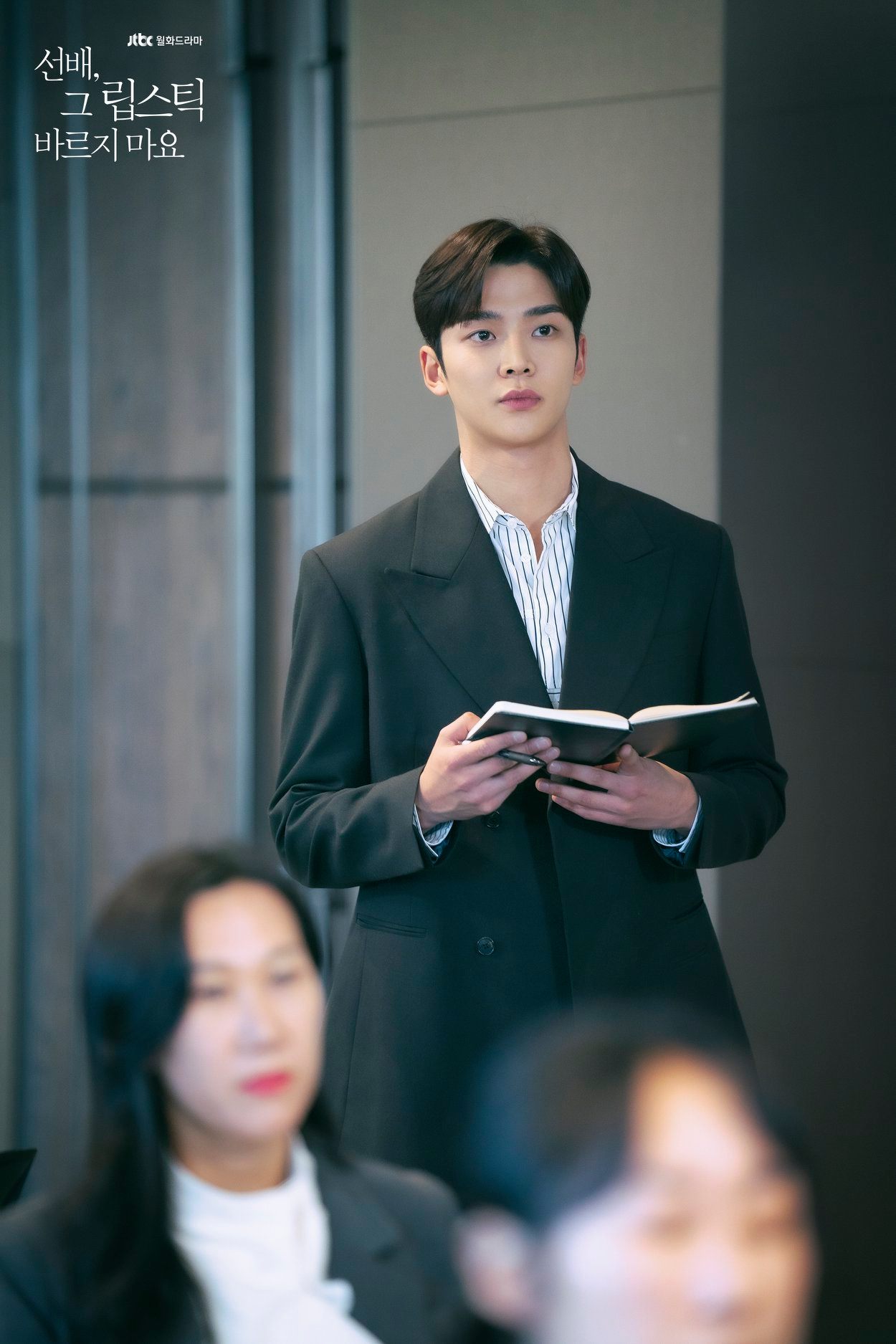 In the meantime, check out Rowoon in “Extraordinary You” below!

SF9
Rowoon
She Would Never Know
How does this article make you feel?