According to SF9’s Rowoon, his chemistry with “She Would Never Know” co-star Won Jin Ah came about so effortlessly that it actually got in the way of filming the drama!

Both Rowoon and Won Jin Ah had plenty of praise for one another, with Won Jin Ah commenting, “The more I get to know Rowoon, the more I think that he’s a very open person.”

Describing her experience working with Rowoon behind the scenes, the actress shared, “Because he’s as cheerful and humorous as I’d expected, he’s been creating a passionate atmosphere on the filming set while exchanging honest opinions about the drama with the director, cast, and crew. Thanks to him, the set is overflowing with laughter, and I’m enjoying filming the drama.”

Meanwhile, Rowoon recalled that he and Won Jin Ah had already become close before they ever stepped foot on set. “Even before we began filming, we made an effort to talk a lot about the script and get to know each other,” he said.

He went on reveal that their budding friendship had actually become a “problem” while filming certain scenes for the drama, explaining, “In the beginning of the drama, there needs to be some distance between our characters. But we got so close while preparing that it actually became a problem [while filming those early scenes]. That’s how good our chemistry is.” 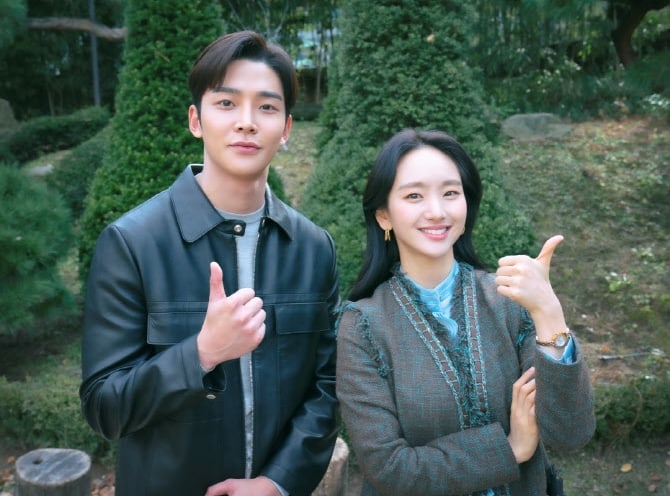 In the meantime, watch Rowoon in his drama “Extraordinary You” here…

…and Won Jin Ah in “Melting Me Softly” here!