tvN’s “Mr. Queen” has shared an intriguing sneak peek of its next episode!

On the latest episode of “Mr. Queen,” Kim So Yong (played by Shin Hye Sun) began to recover her lost memories, with familiar scents from her childhood home triggering specific memories of events from her past. After gradually growing closer and beginning to express interest in one another, King Cheoljong (played by Kim Jung Hyun) and Kim So Yong ended the episode by sharing a sudden kiss in a situation where Cheoljong’s identity was at risk of being found out.

In newly released stills from the hit drama’s upcoming episode, Kim So Yong and Cheoljong continue to bond as they spend some quality time together outside the palace. As Kim So Yong searches for something she needs in a street market, Cheoljong keeps a close eye on her, seemingly worried about what kind of trouble she might get into next. 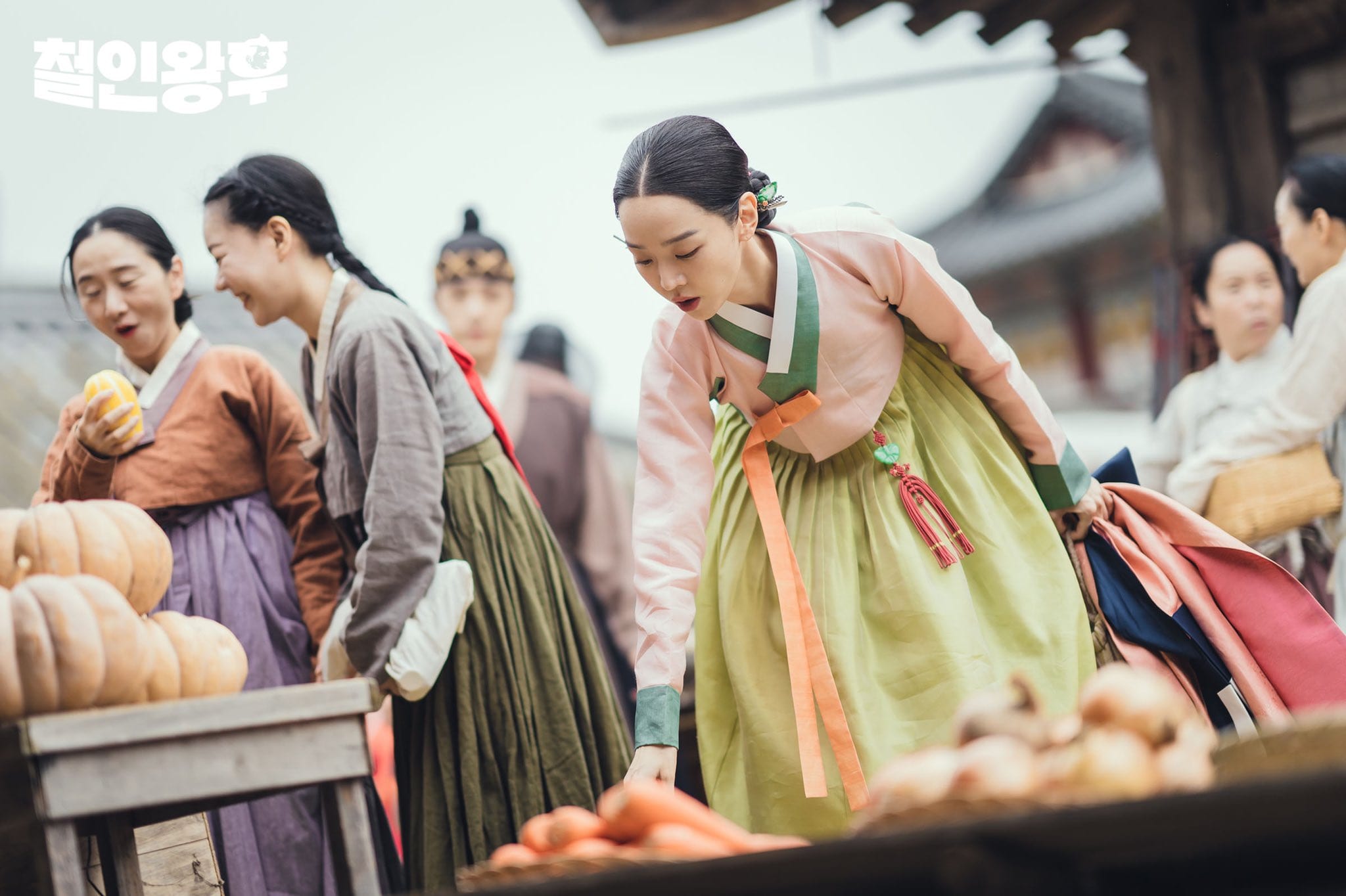 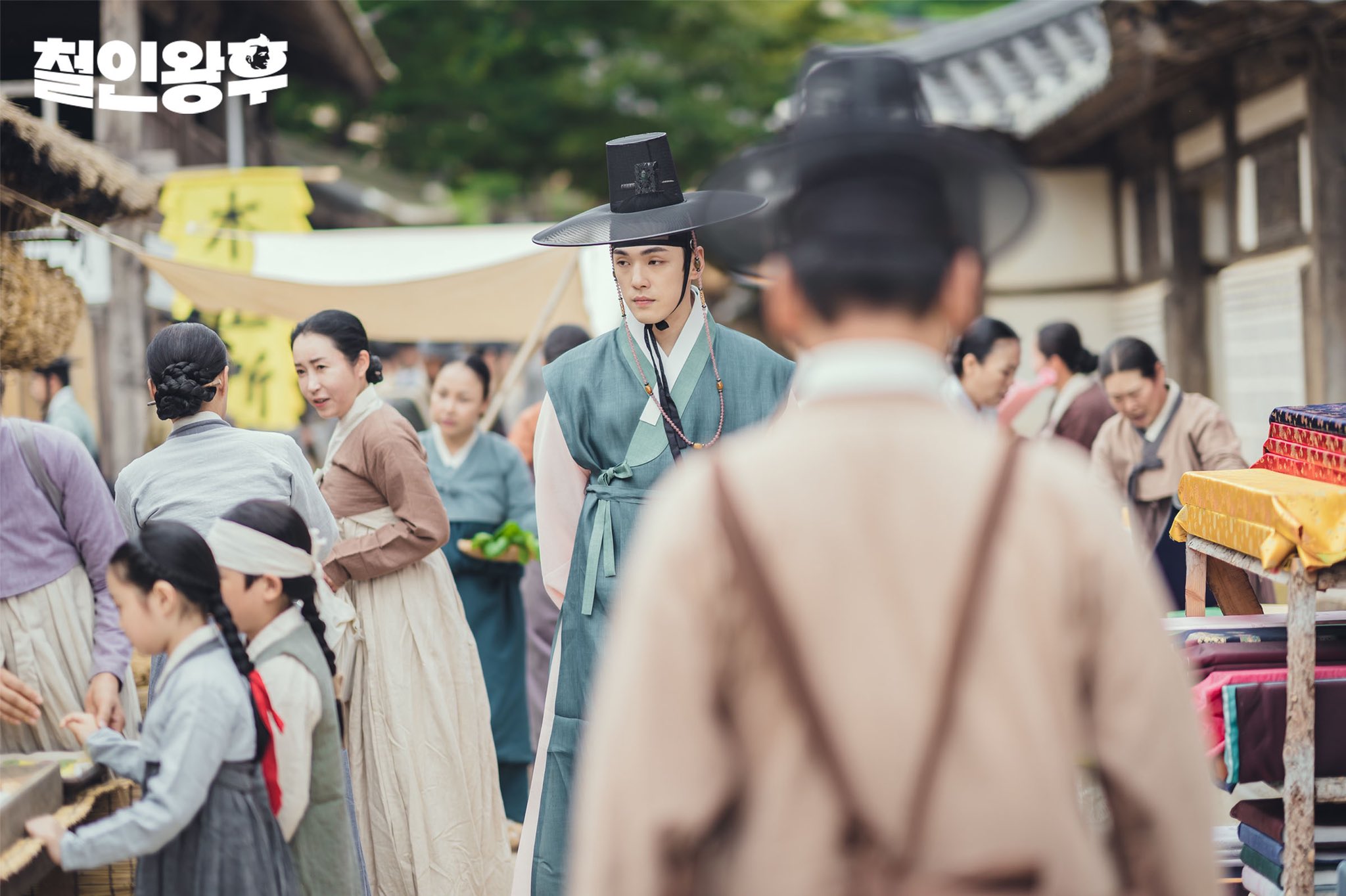 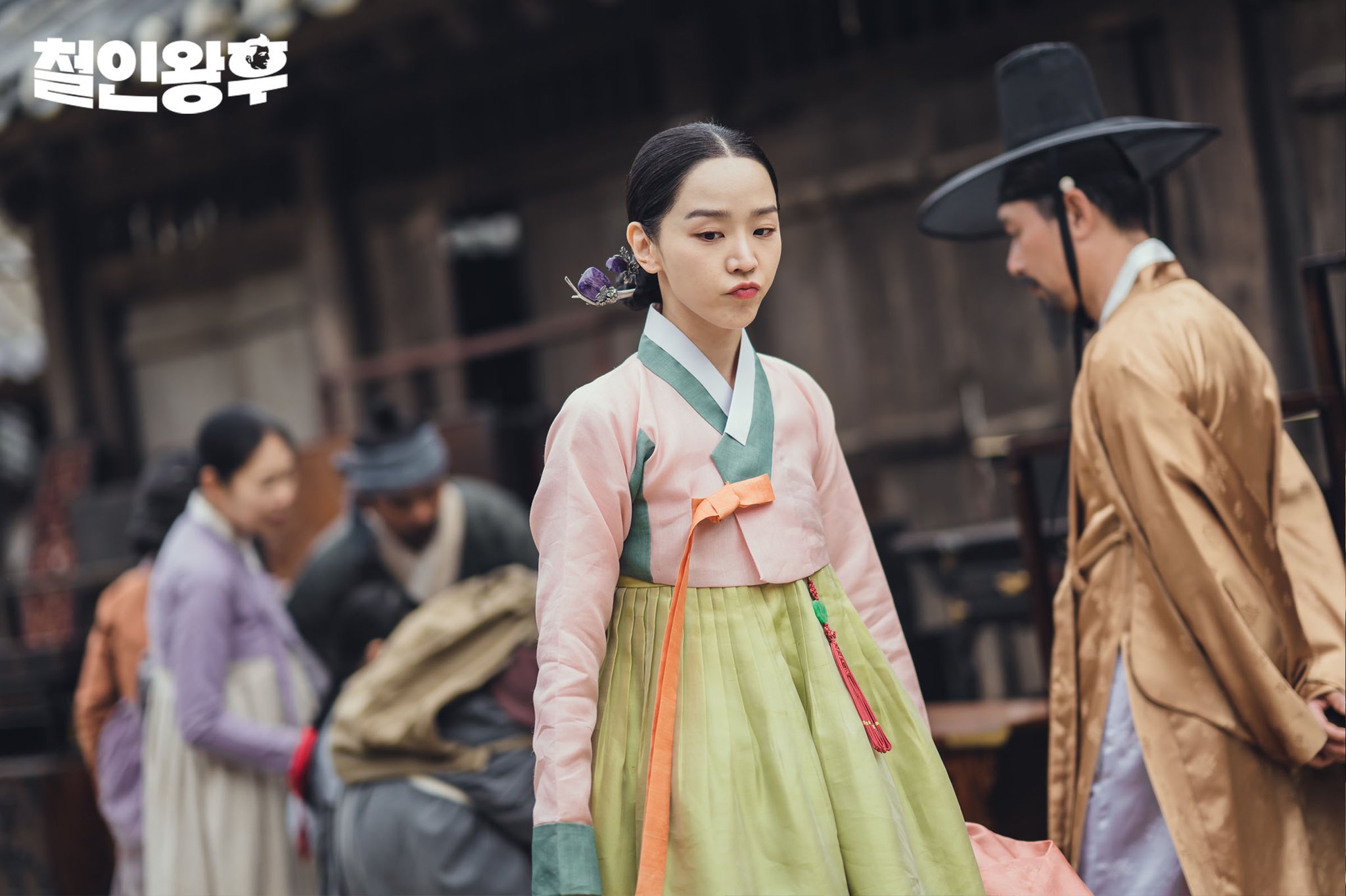 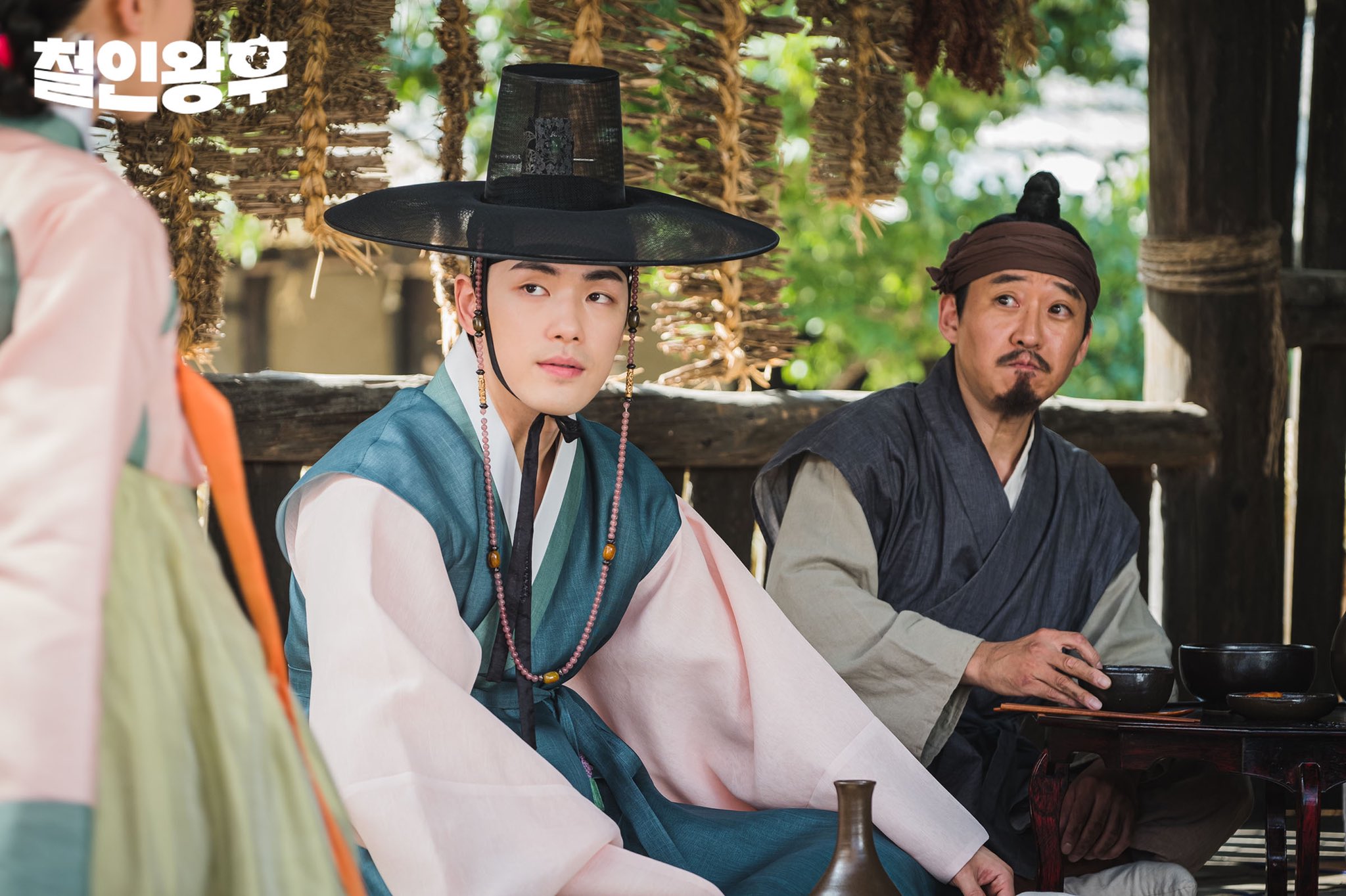 Cheoljong’s fears may be proven well-founded: in the midst of their shopping excursion, Kim So Yong winds up becoming amusingly distracted by a trickster conning people on the street.

After rushing over to save her, Cheoljong later gives her a scolding that has the typically unabashed and insolent Kim So Yong looking adorably sheepish.

The producers of “Mr. Queen” teased, “The change between the two characters, who will find their hearts skipping a beat in an unexpected moment, will unfold in an entertaining way.” 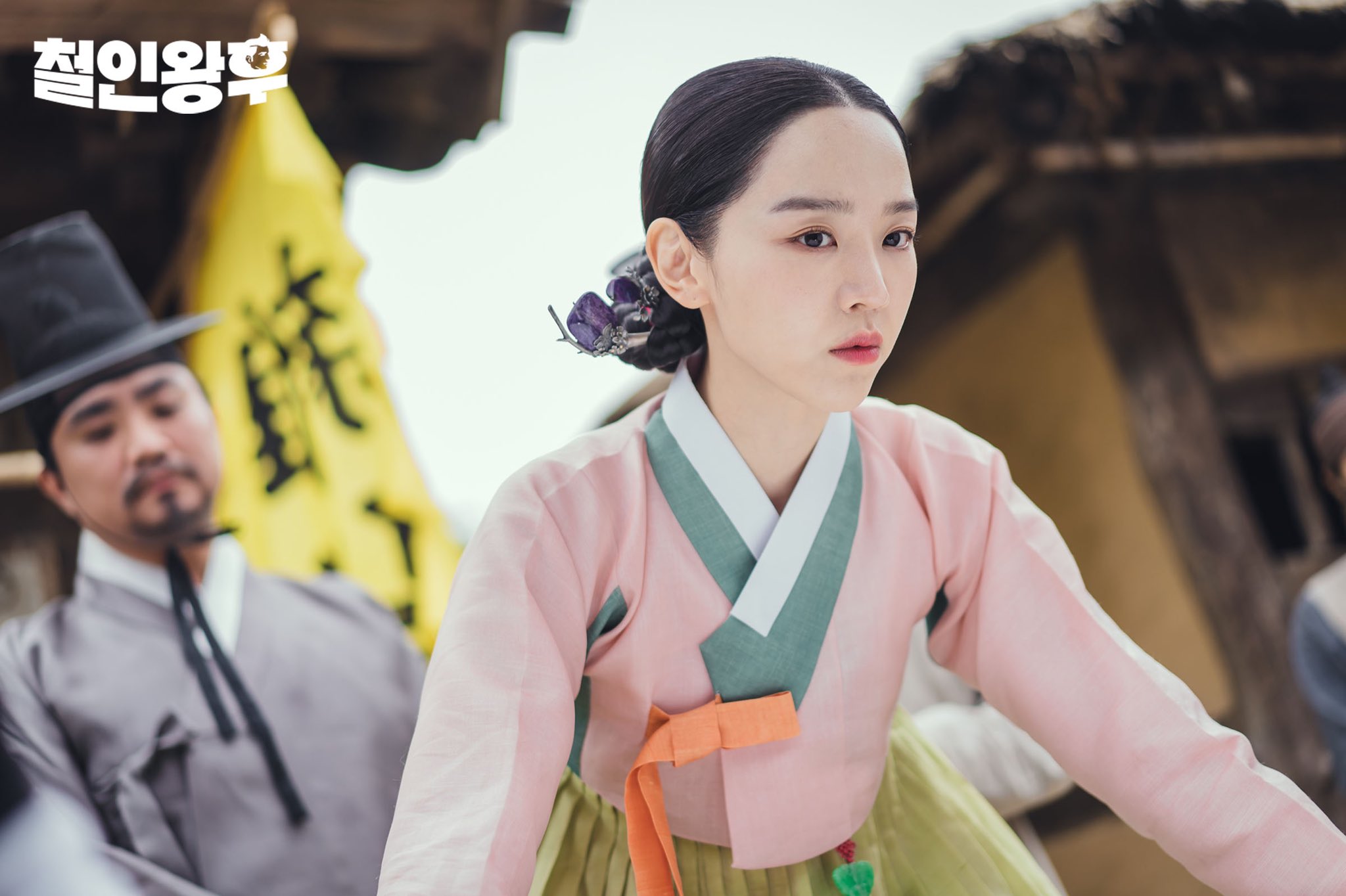 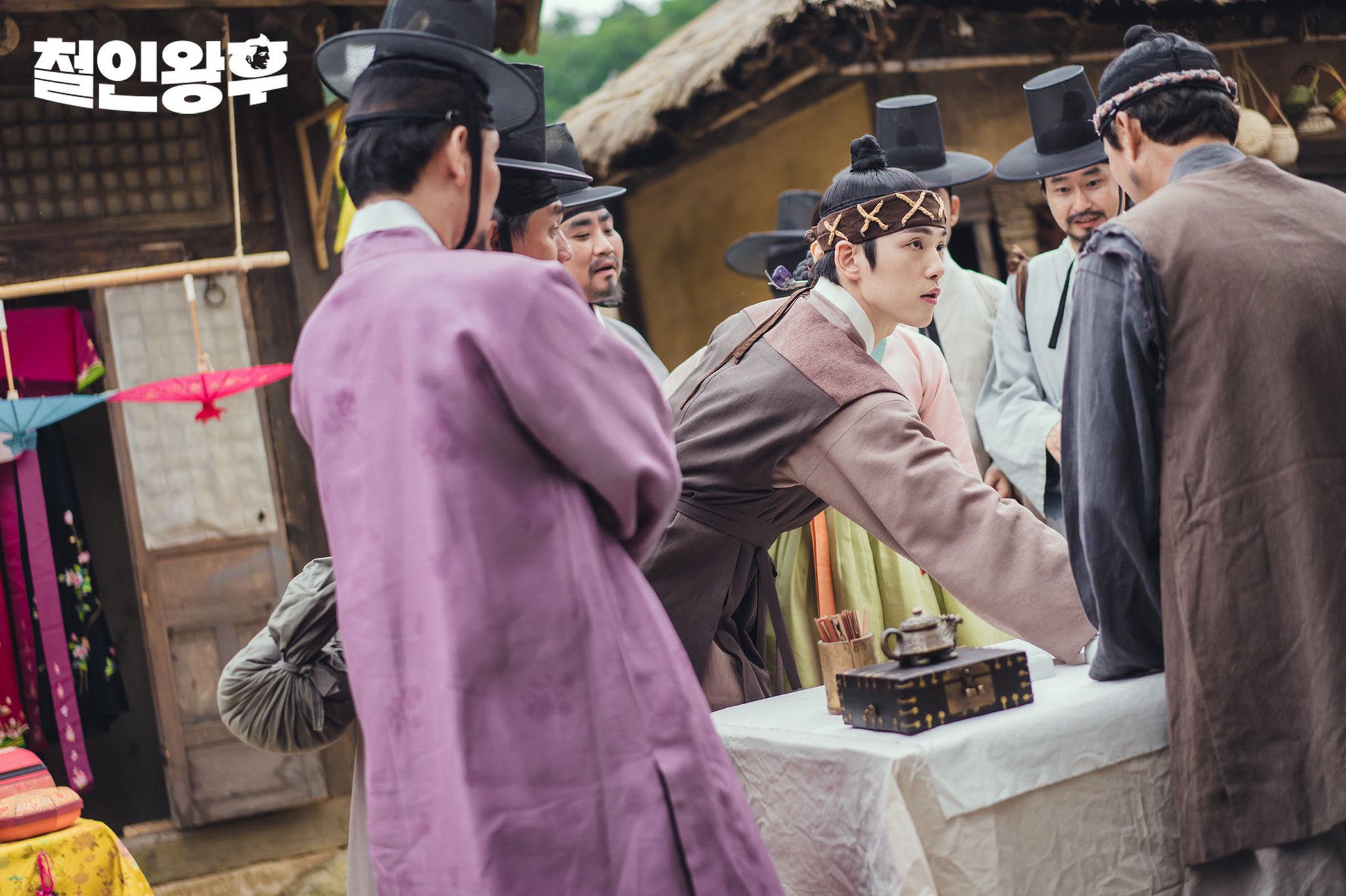 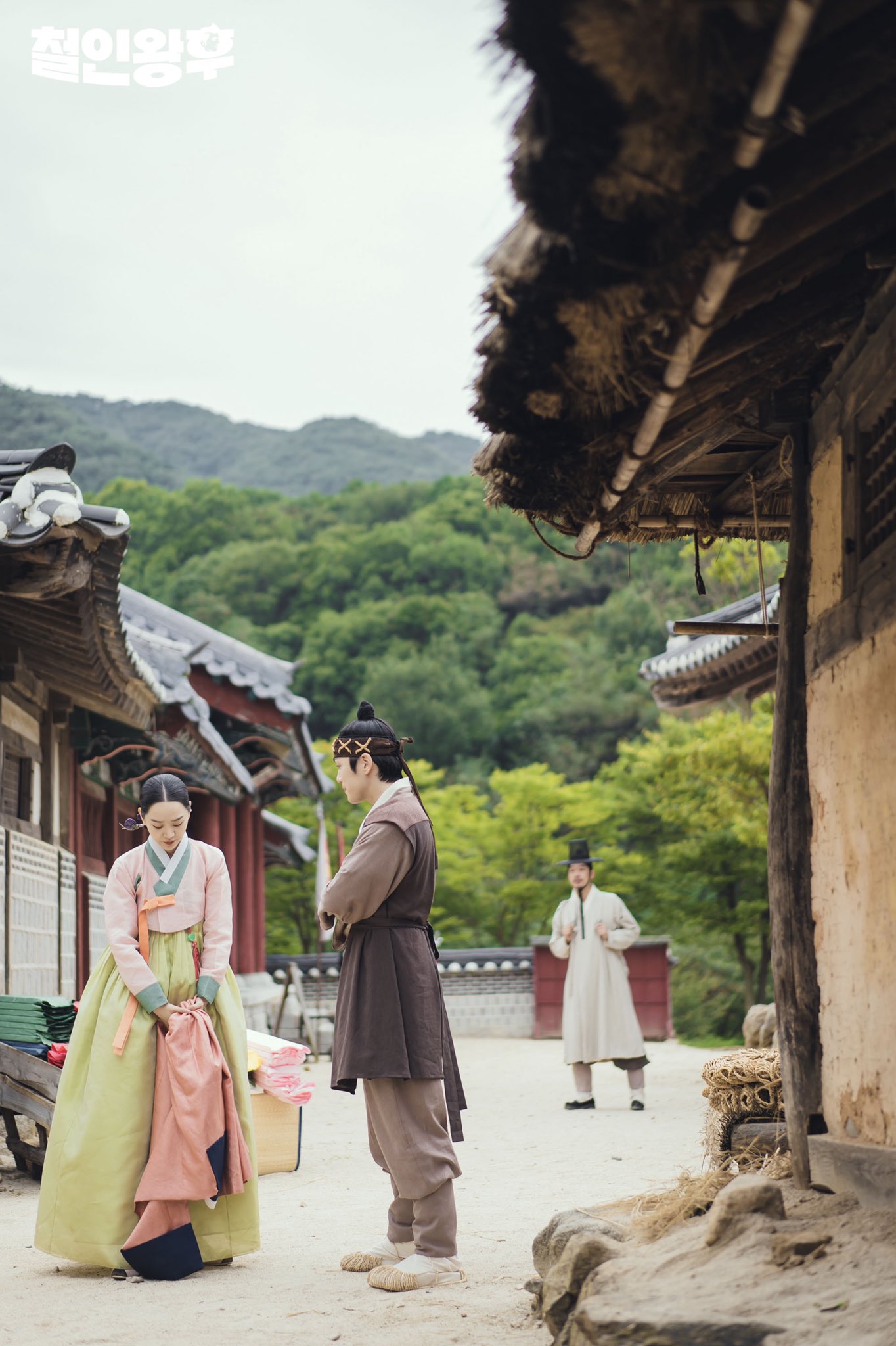 To find out what happens during Kim So Yong and Cheoljong’s eventful date, tune in to the next episode of “Mr. Queen” on January 9 at 9 p.m. KST!