TV Chosun’s “The Goddess of Revenge” has shared a heartbreaking sneak peek of its upcoming episode!

“The Goddess of Revenge” is a suspenseful revenge drama starring Kim Sa Rang as Kang Hae Ra, a woman who married into power and influence, but whose life was ruined in an instant when she was framed in a false scandal. She eventually joins forces with Cha Min Joon (played by Yoon Hyun Min), a brilliant but cold-hearted lawyer who is determined to avenge his family, in order to exact revenge on those who prey on the weak and vulnerable.

Previously on “The Goddess of Revenge,” Kang Hae Ra warned Kim Tae On to leave Lee Ga On alone, threatening that she knew all about how Kim Tae On had tried to get rid of Cha Yi Hyun. In response, Kim Tae On shocked Kang Hae Ra by revealing that Cha Min Joon was Cha Yi Hyun’s younger brother and that he was using Kang Hae Ra as part of his revenge.

In newly released stills from the drama’s next episode, Kang Hae Ra is unable to hold back her tears as she breaks down crying inside a holding cell. Leaning against a wall of the cell and contemplating her own life, the miserable Kang Hae Ra curls into herself as she stares down at the ring on her finger.

Praising Kim Sa Rang’s acting in the scene, the producers of “The Goddess of Revenge” commented, “By pouring all of her effort and energy into every scene, Kim Sa Rang is bringing the character of Kang Hae Ra to life. Please keep an eye on [the drama] to find out whether Kang Hae Ra, who grows stronger in the face of danger, will be able to overcome the countless hardships thrown her way and succeed in taking sweet revenge.” 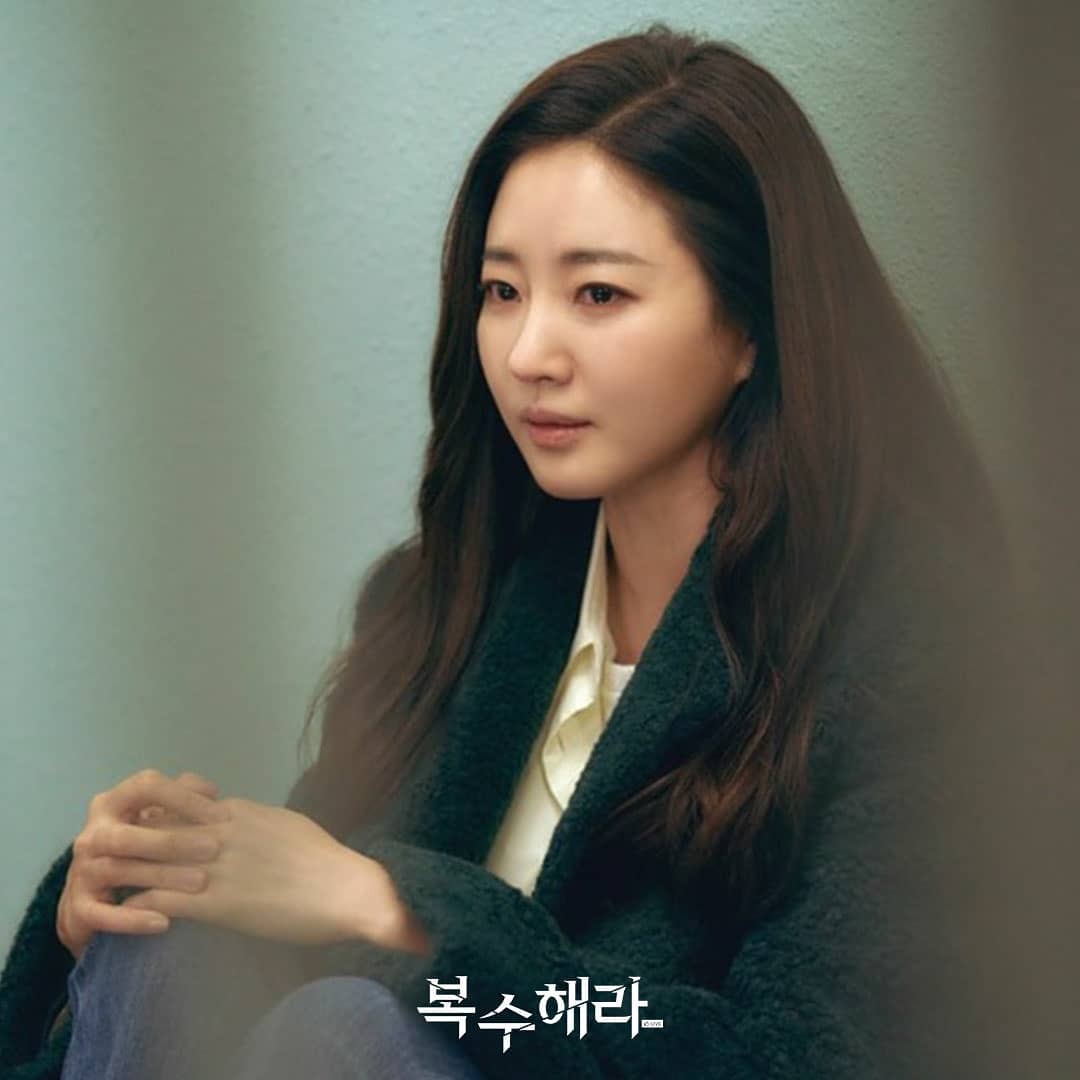 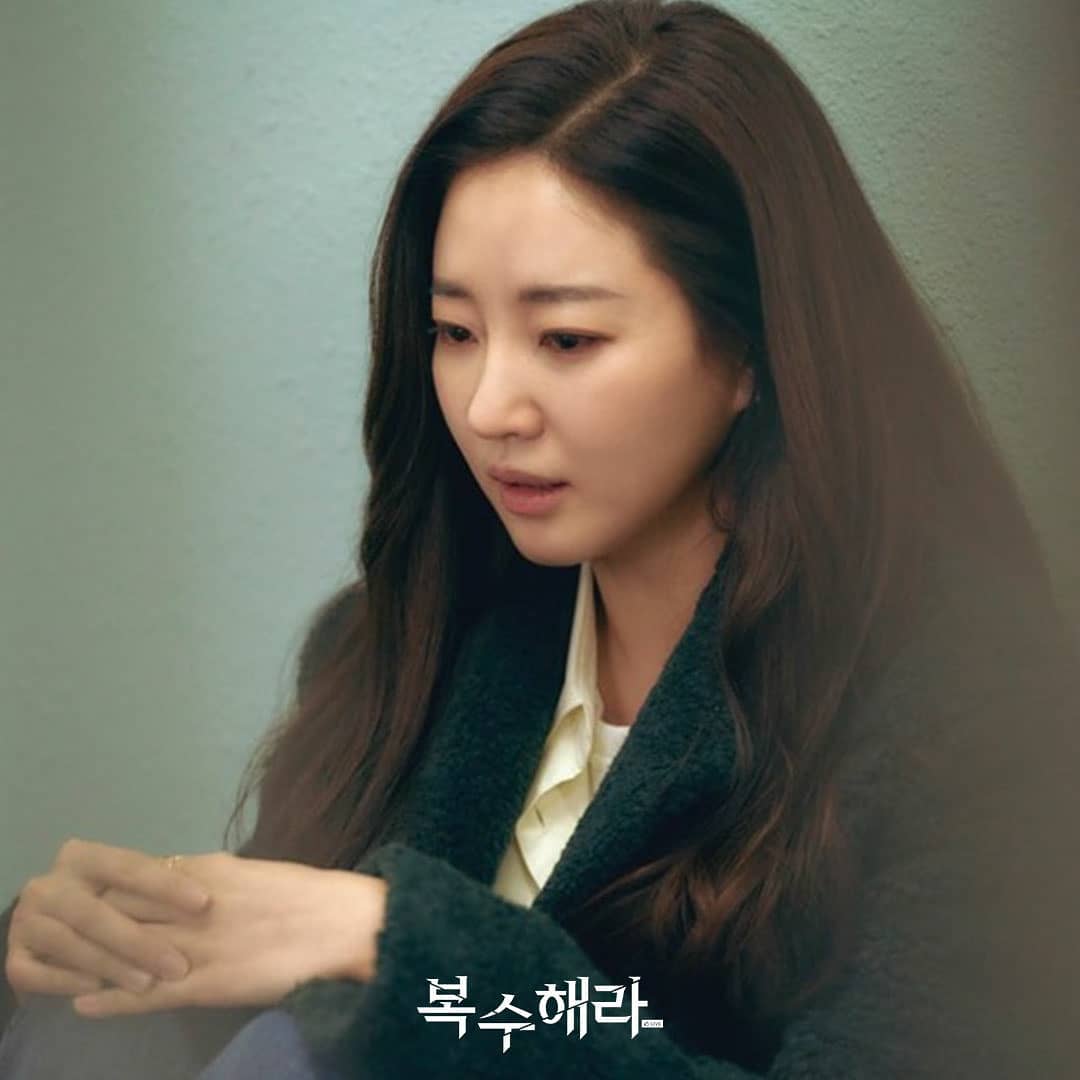 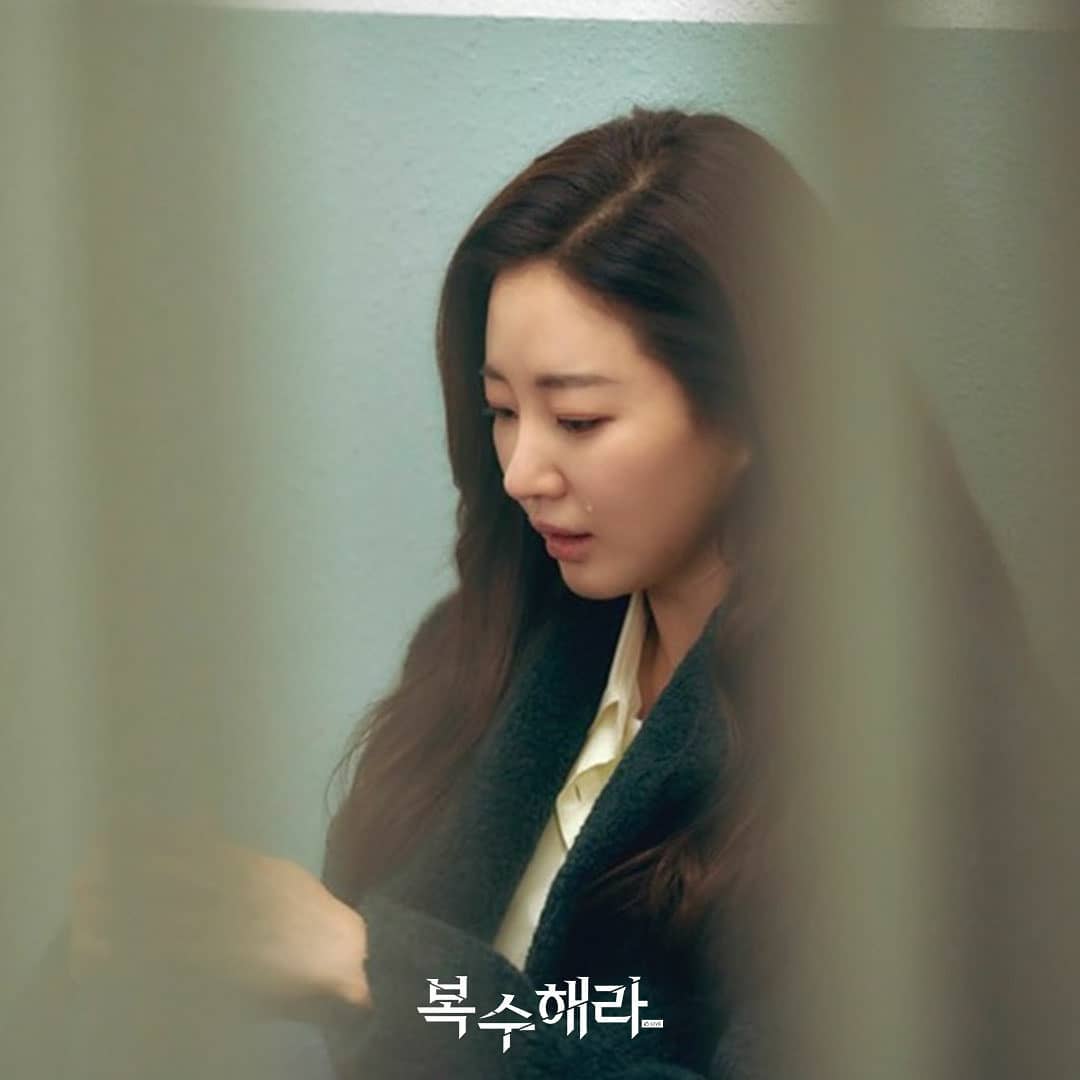 To find out why Kang Hae Ra finds herself locked up in jail—and why she ends up bursting into tears—tune in to the next episode of “The Goddess of Revenge” on January 9 at 9 p.m. KST!

Kim Sa Rang
The Goddess of Revenge
How does this article make you feel?