tvN’s “Awaken” released a behind-the-scenes video of the actors filming the difficult action scenes in the drama!

The video starts off with Namgoong Min who is already an expert at fighting scenes. After filming, he goes to each stunt actor and checks if they’re okay. Next, it’s Seolhyun’s turn, and a staff member tells her she should spray the “chemical” as if she is spraying water at her fans during a concert. Seolhyun shyly chuckles and admits she’s never done that before, and Namgoong Min comments she’ll probably be good at it. 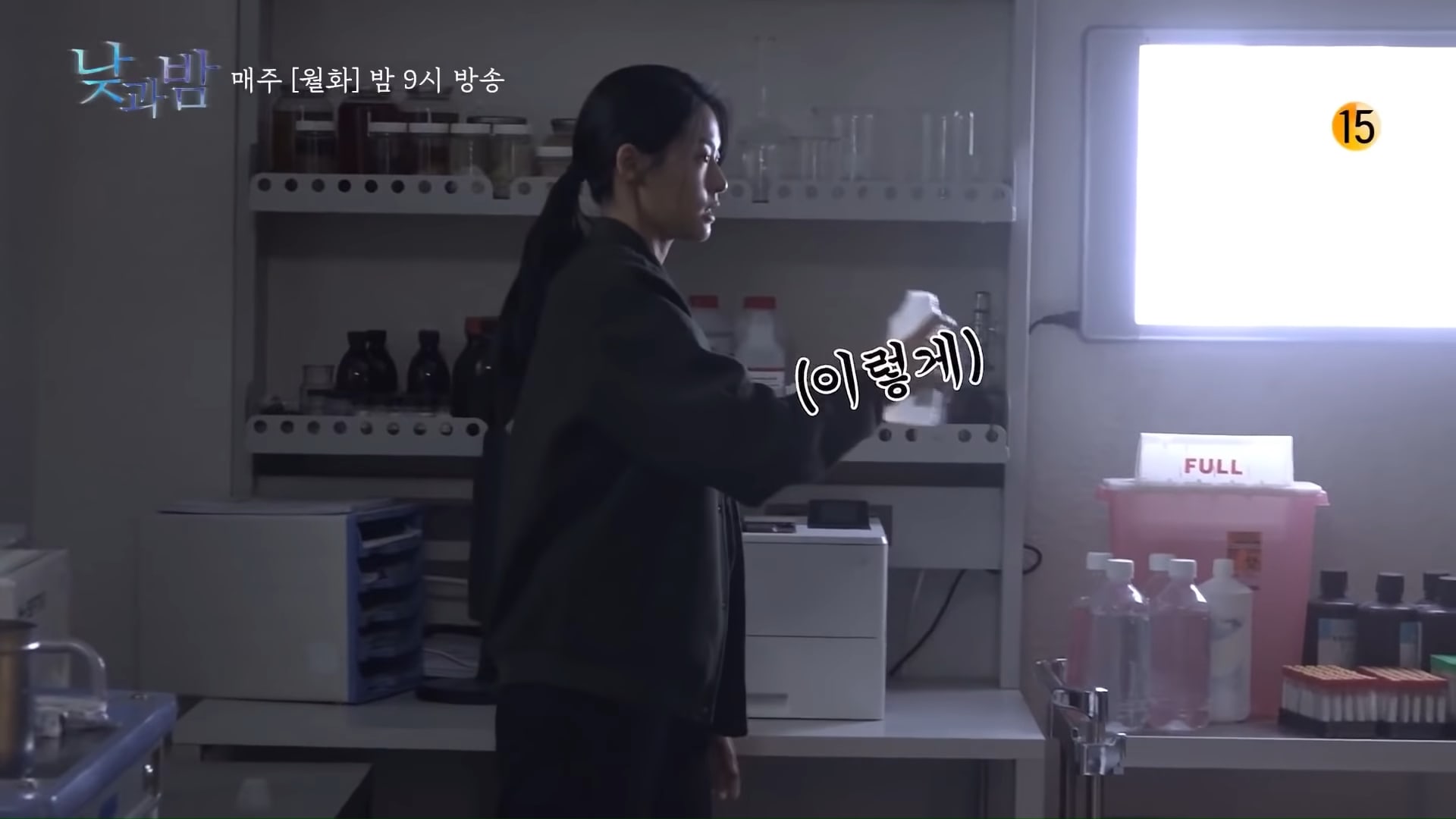 The two actors prepare to film an outdoor scene. Namgoong Min puts his hand on Seolhyun’s cheek, and laughing, she admits she thought he was going to hit her. Upset by her assumption, Namgoong Min questions, “Am I that scary?” Seolhyun quickly says no and explains it was a misunderstanding. He jokingly pretends to strike her cheek then comments, “I’ve never [stroked someone’s cheek] before. This will be my first time doing it.” 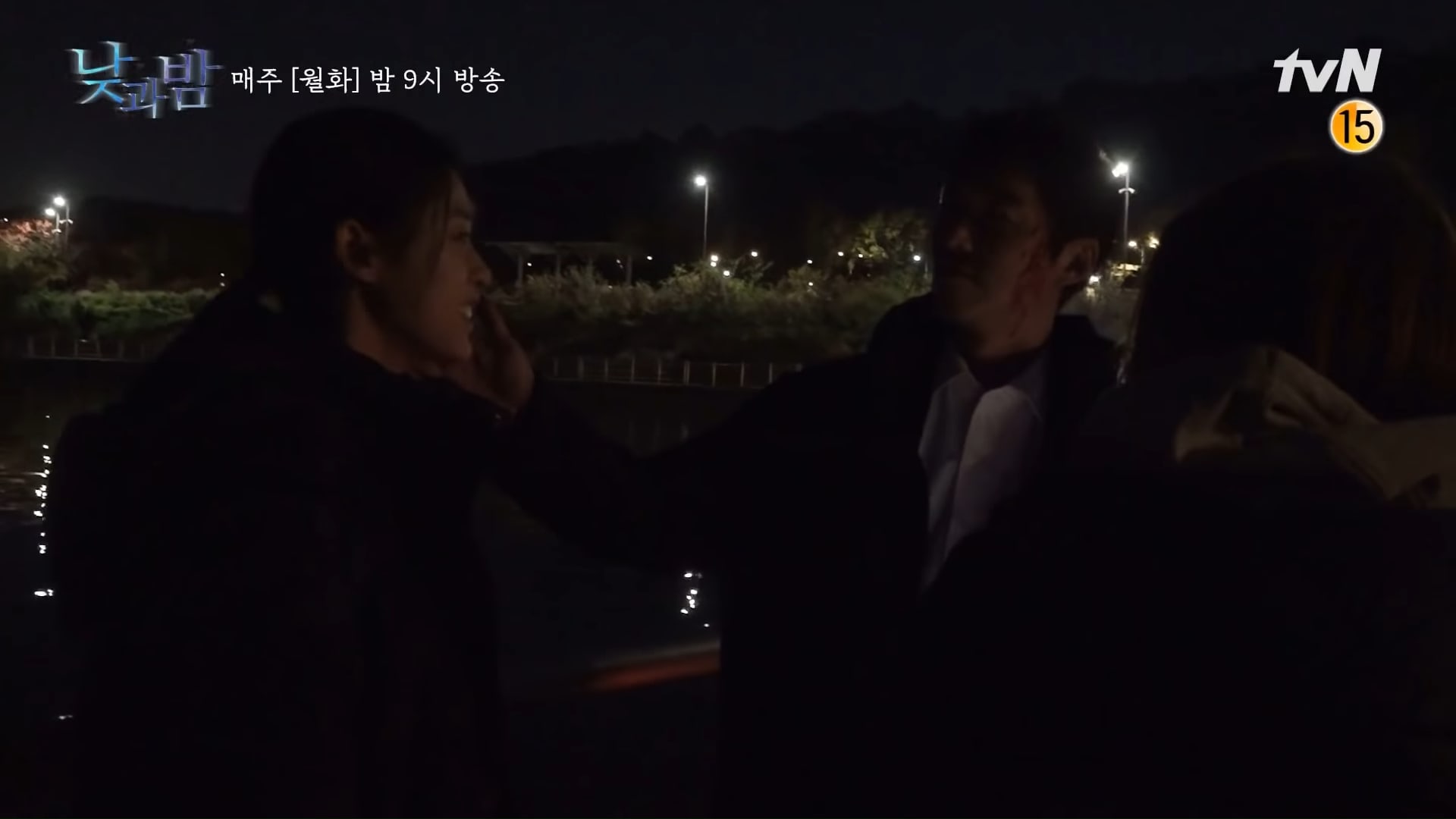 Seolhyun has more action scenes waiting for her. She flips a man over, and he crashes onto the floor, causing her to scream out in panic. She sees a fake gun and cringes back, and everyone laughs at her cute mistakes during the action stunts. However, with her hard work and patient efforts, she’s able to create a vividly realistic fighting scene. 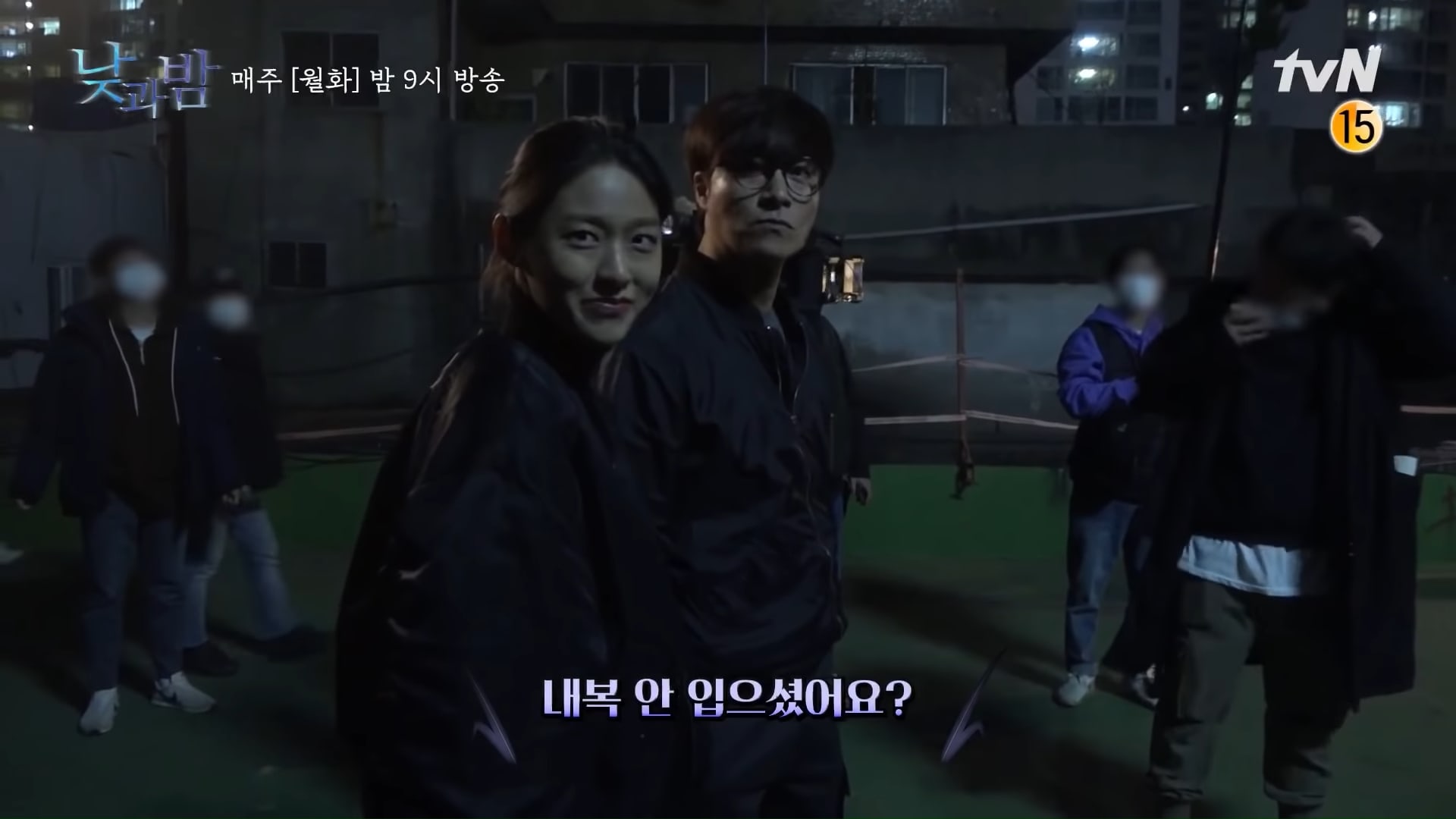 Lee Chung Ah and Yoon Sun Woo also pair up for a thrilling scene where he has to choke her. Both actors give it their all, and once the cameras are off, he is quick to make sure she’s okay. Namgoong Min appears out of nowhere and watches their acting. He spots the making-of camera and raises his eyebrows with a silly grin. 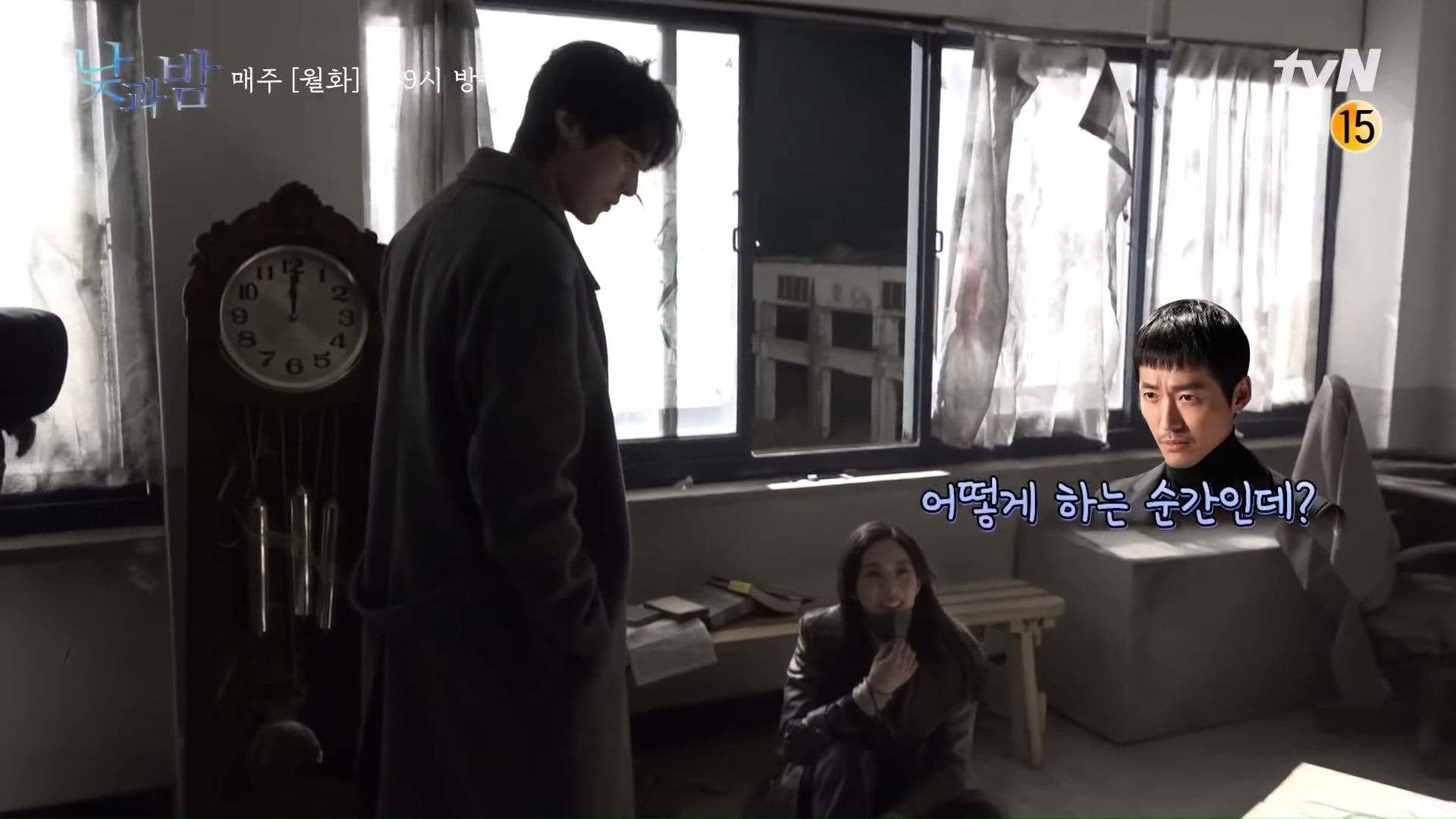 Catch up on”Awaken” with English subtitles below!