On the January 9 episode of MBC’s “How Do You Play?”, the actress made a guest appearance on the show, where she chatted with Yoo Jae Suk about her award-winning performance in the smash hit drama “The Penthouse.” After lavishing praise on the star for her impressive acting skills, Yoo Jae Suk asked her, “Is there any particular compliment about your acting that you found especially memorable?”

Kim So Yeon shared that the compliment she remembered most was when someone referred to her as “the Korean ‘Joker.'” The actress explained with a shy smile, “It was such huge praise that it really stands out in my memory.”

Later on, Yoo Jae Suk brought up the intense scene in which her character Cheon Seo Jin became unhinged while playing the piano in a frenzy after the unexpected death of her father. After watching a clip of the famous scene, Yoo Jae Suk expressed his awe by rising to his feet to give Kim So Yeon a standing ovation for her captivating acting. 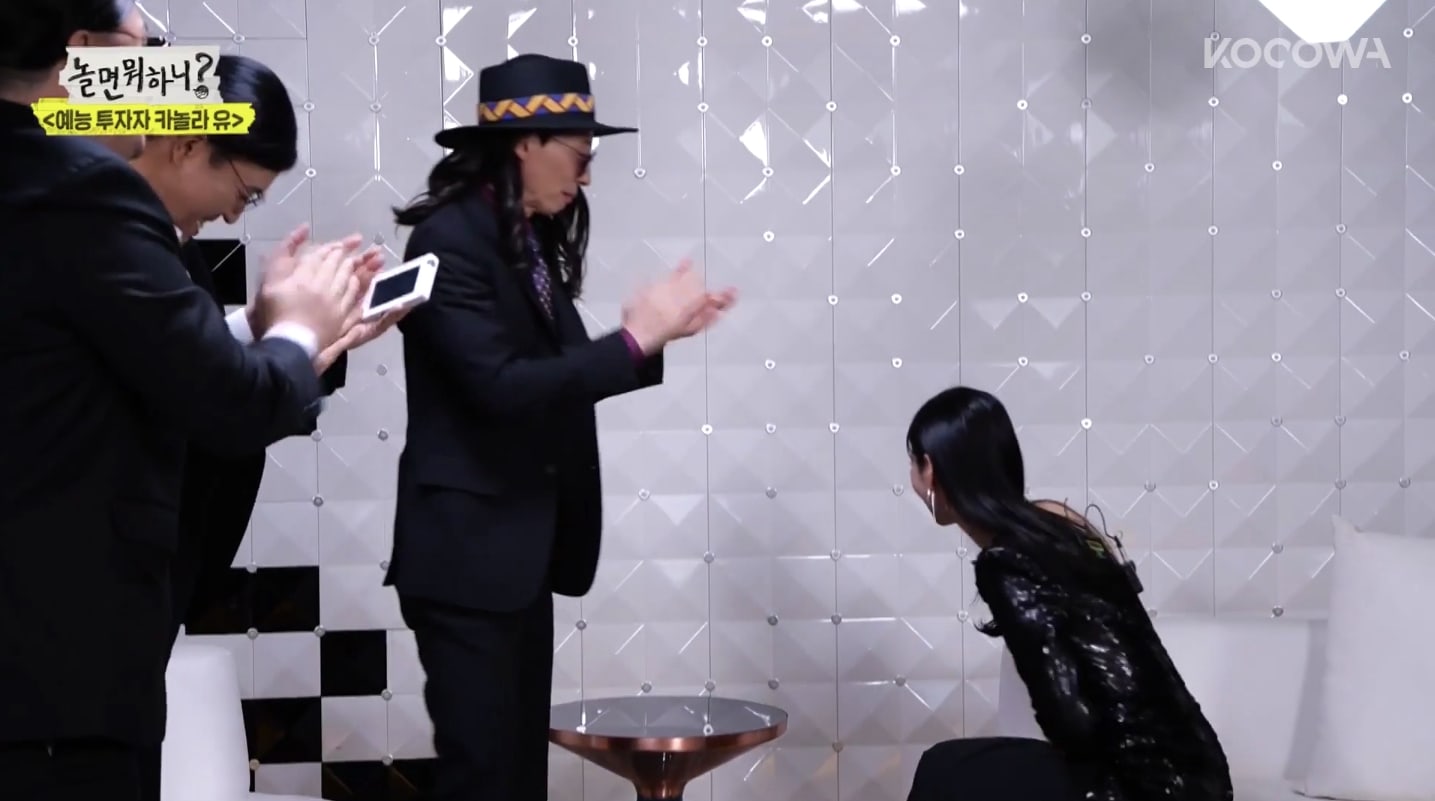 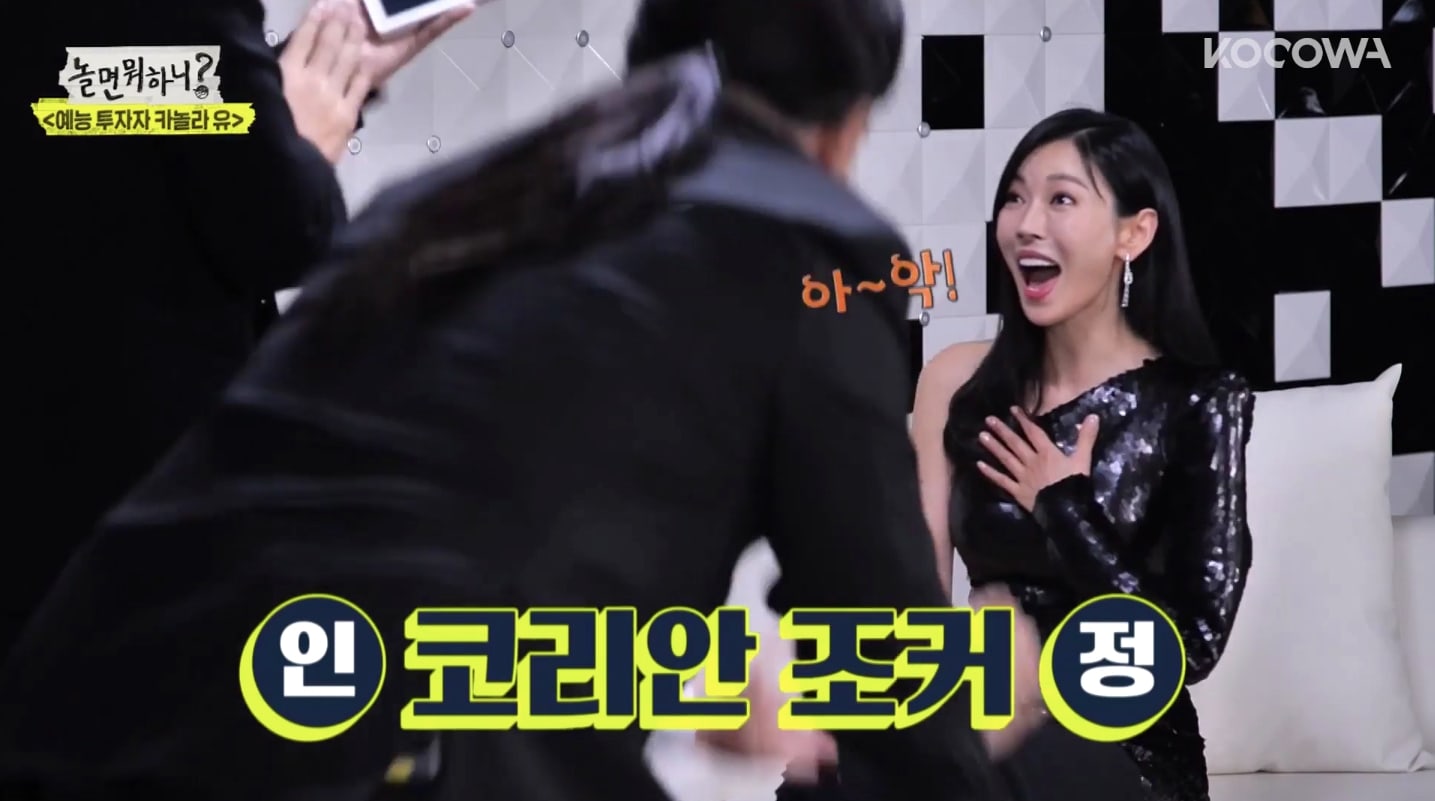 Yoo Jae Suk went on to ask, “Were you actually playing the piano in that scene?” Kim So Yeon confirmed that she was, but added, “I actually can’t read sheet music,” leading Yoo Jae Suk to ask, “But then how were you able to play that piece?”

“I received the script for that scene in June, and filming took place in late August and early September,” explained Kim So Yeon. “They told me then that I should practice playing this piano piece, because I had that scene. So I practiced that piece for about two and a half months while I was shooting the drama.”

“I only practiced that one piece,” she continued, humbly adding, “It was really my fingers playing the piano in that scene, but since my playing was amateurish, they used audio of a professional.”

However, a clip of Kim So Yeon filming the scene in question revealed that she had actually done a stellar job playing the piano during the shoot—despite only having learned to play two months beforehand. 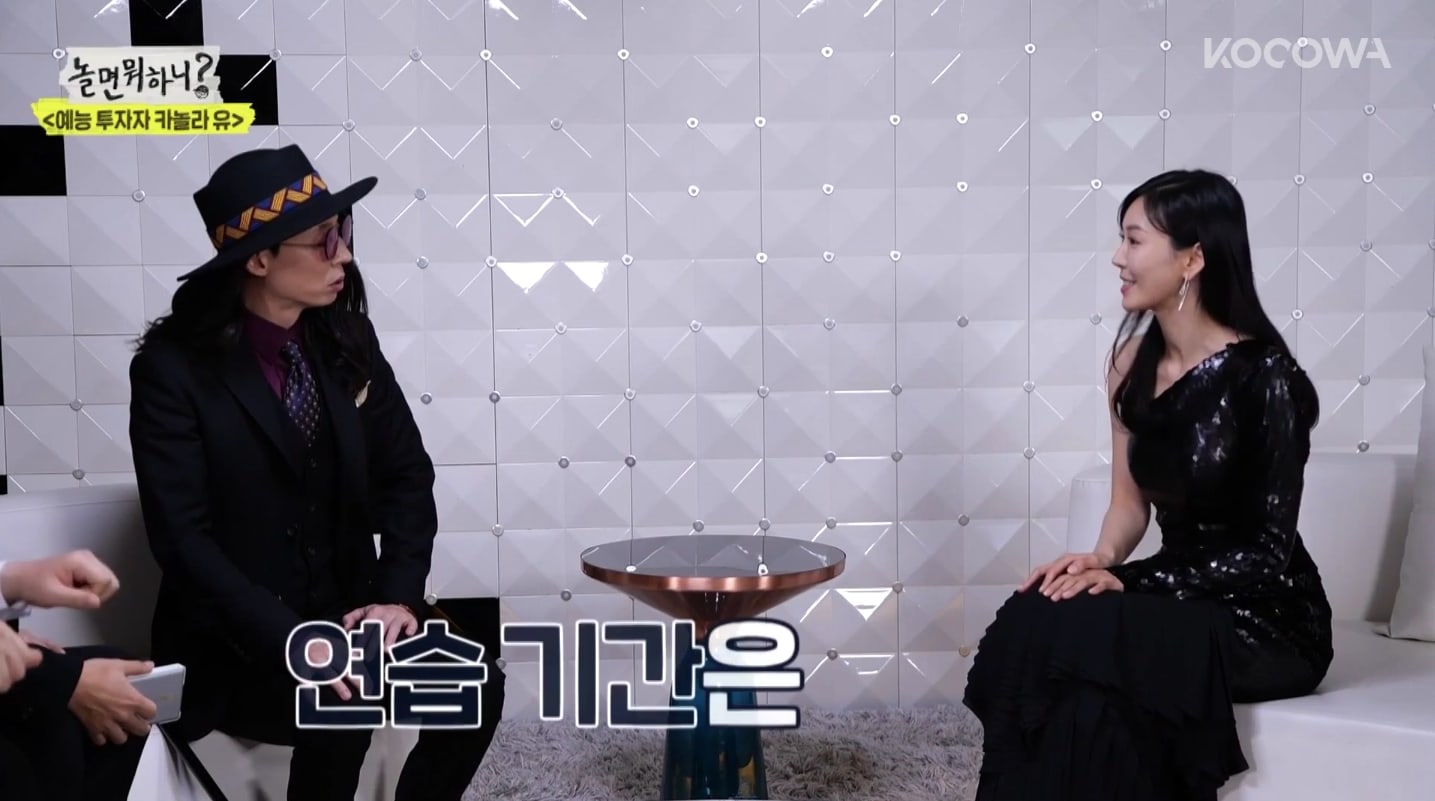 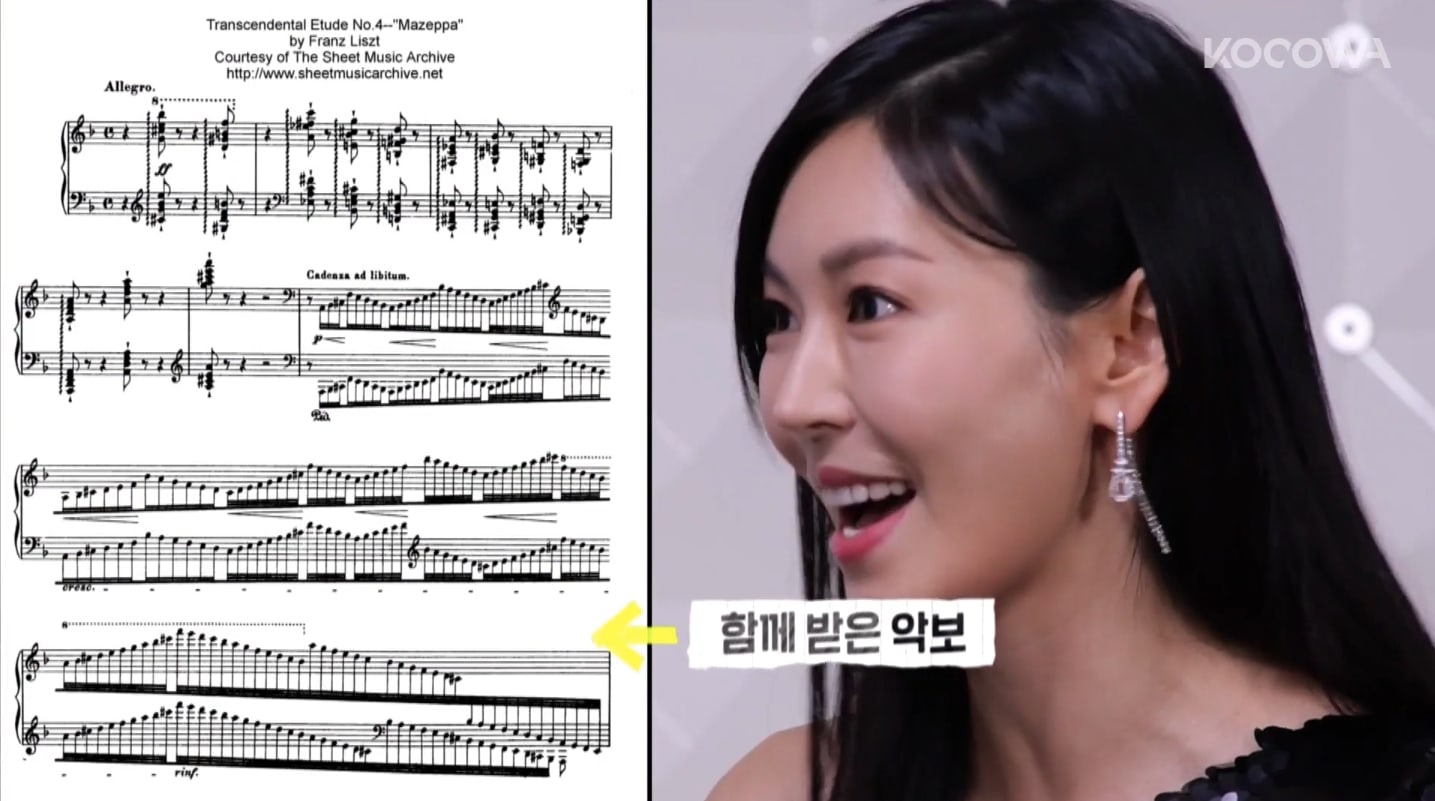 Yoo Jae Suk then asked, “How did you feel when you watched the scene after filming it?” Kim So Yeon replied, “As an actress, it was a huge honor. Just having the opportunity to film a scene like that was a great honor, and I felt very blessed.”

Check out a clip of the memorable scene from “The Penthouse” below!

…and “The Penthouse” here!

Kim So Yeon
How Do You Play?
The Penthouse
How does this article make you feel?