tvN’s “Mr. Queen” has revealed new stills ahead of the upcoming episode!

After a sudden kiss with Kim So Yong that put his identity at risk of being discovered, King Cheoljong set out to find the secret ledger. Although he knew it was hidden in the well, he had missed his opportunity to retrieve it after the sun began to rise and used this as an excuse to remain at his family’s house for one more day. After nightfall, Cheoljong went to the well again, only to discover that the ledger had already disappeared.

In the new stills, Cheoljong appears downcast, presumably worried about the missing ledger. However, after Kim So Yong approaches him with uncharacteristic elegance and grace, he looks on in astonishment. 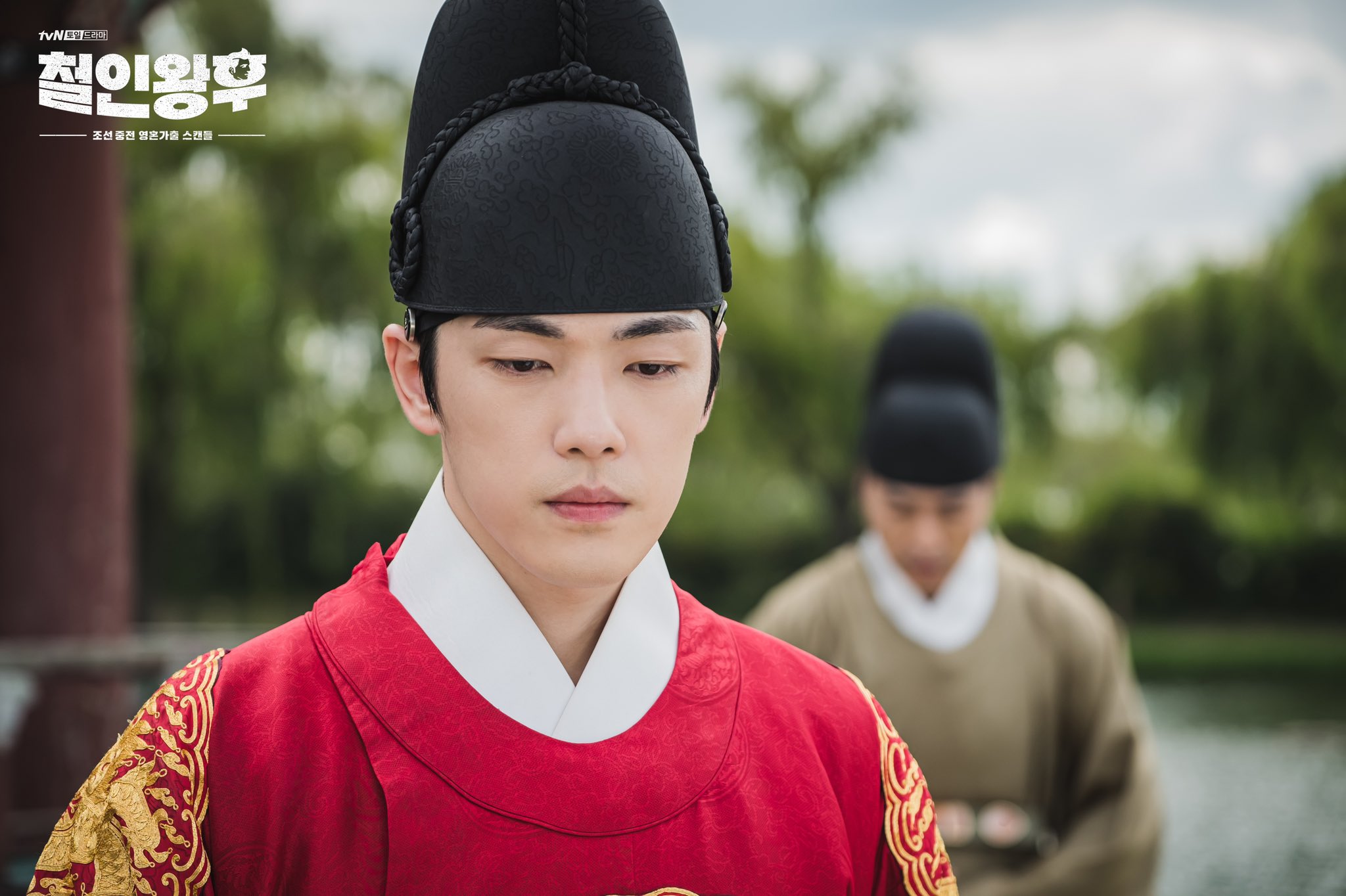 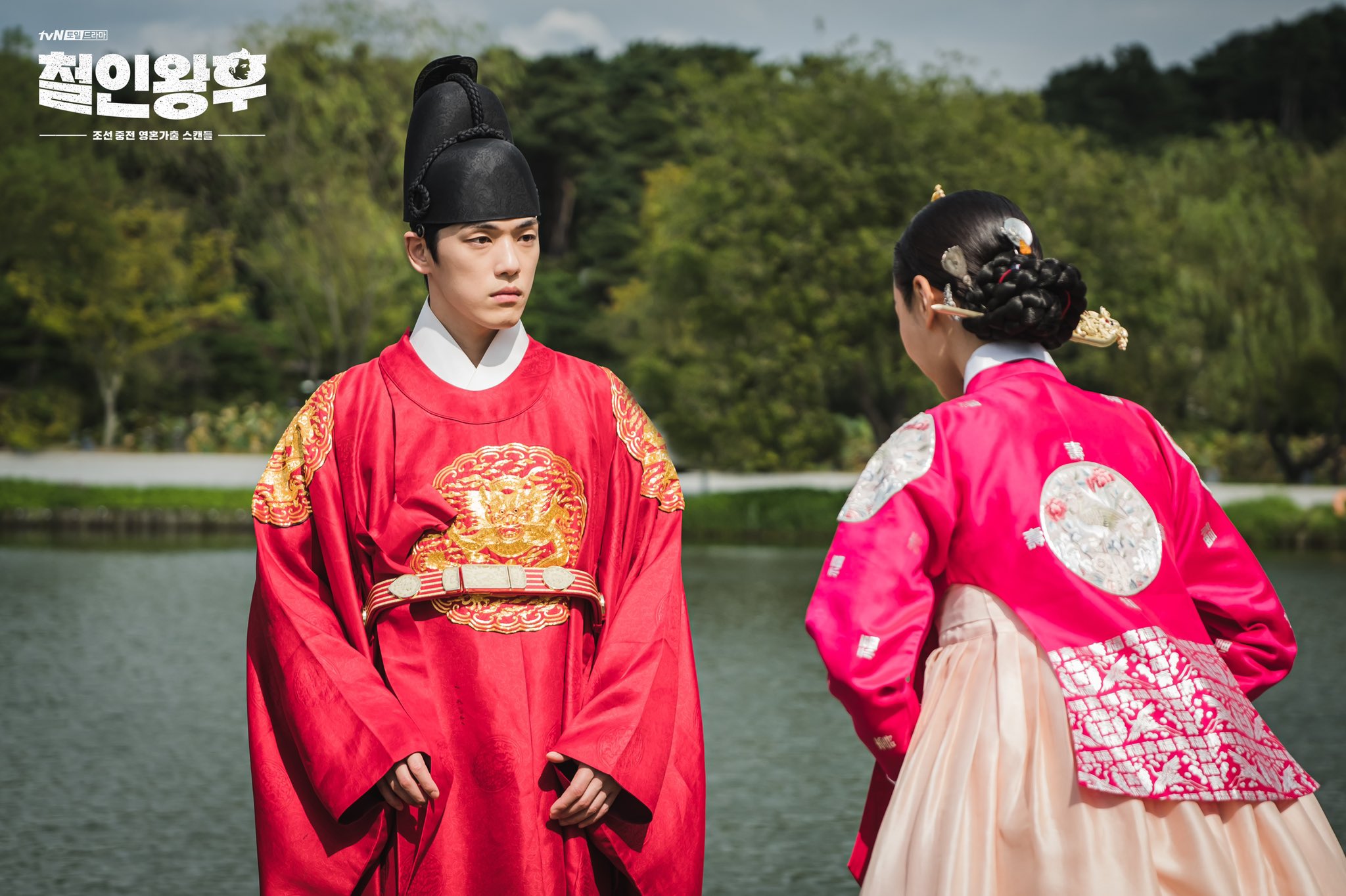 Cheoljong takes Kim So Yong’s hands as he breaks into a smile, seemingly forgetting all of his troubles as he looks into her eyes. However, his enthusiasm is short-lived. Kim So Yong’s original stubbornness returns after he whispers something into her ear and she draws back to point an accusing finger at him. 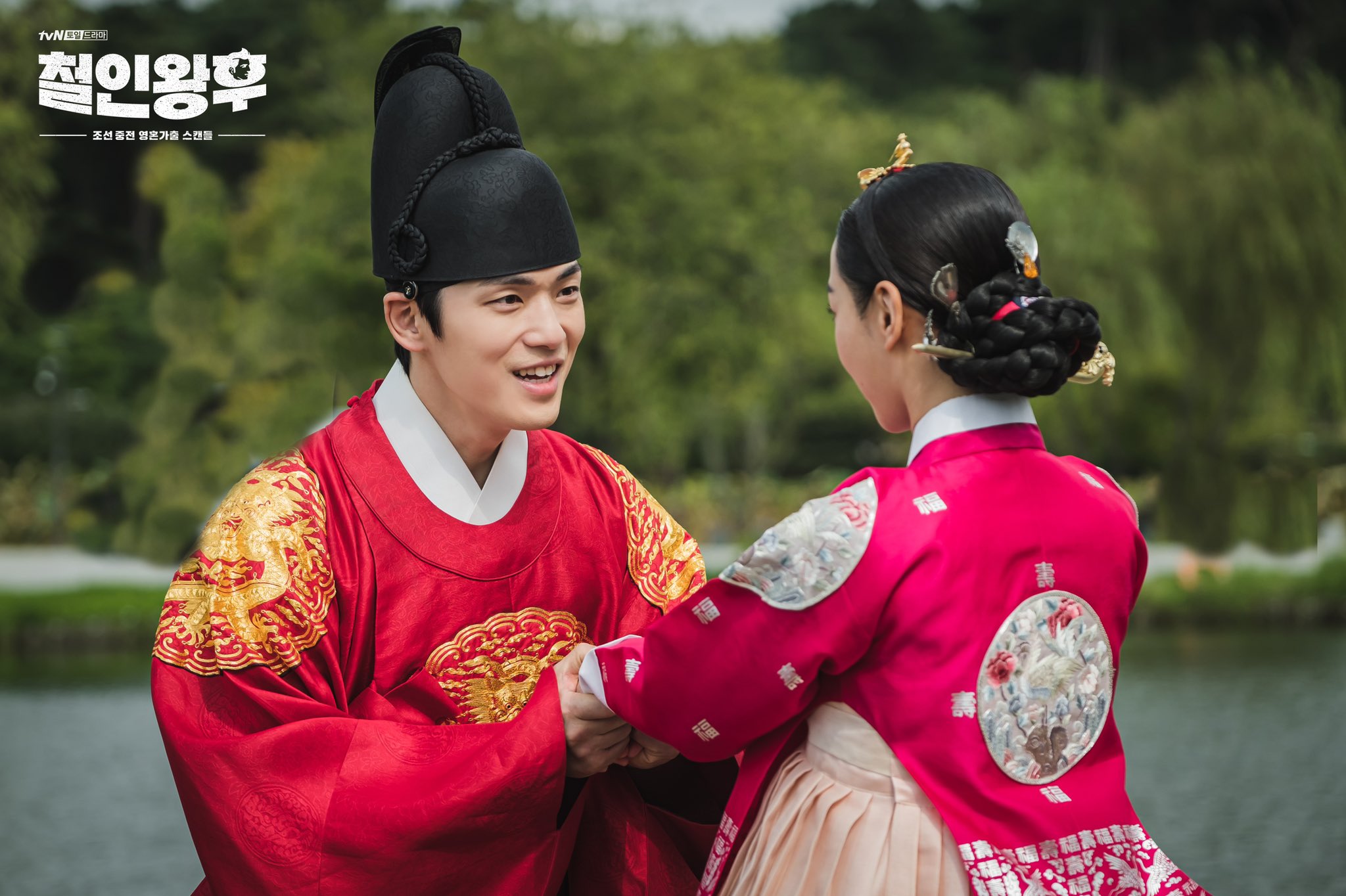 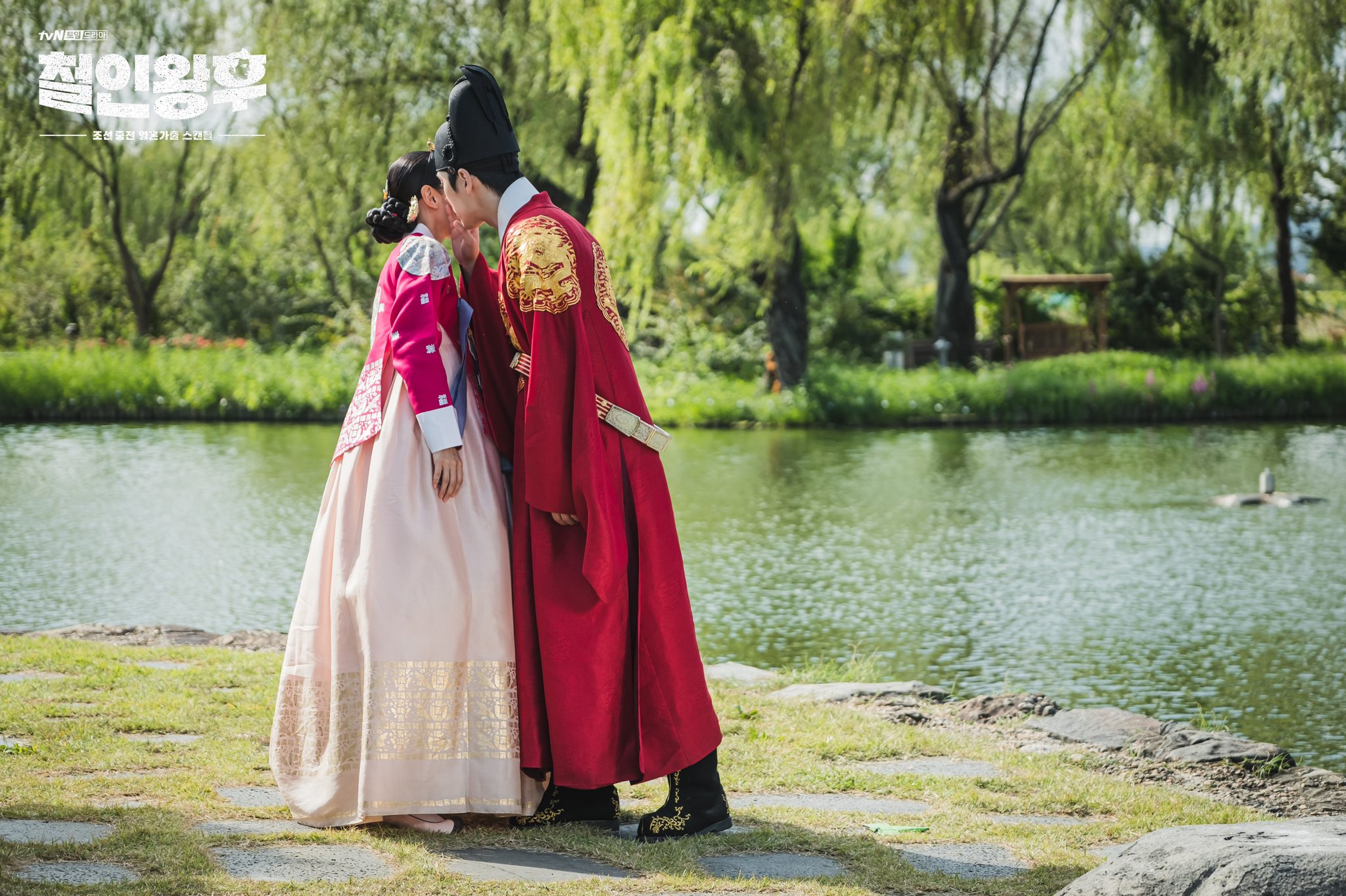 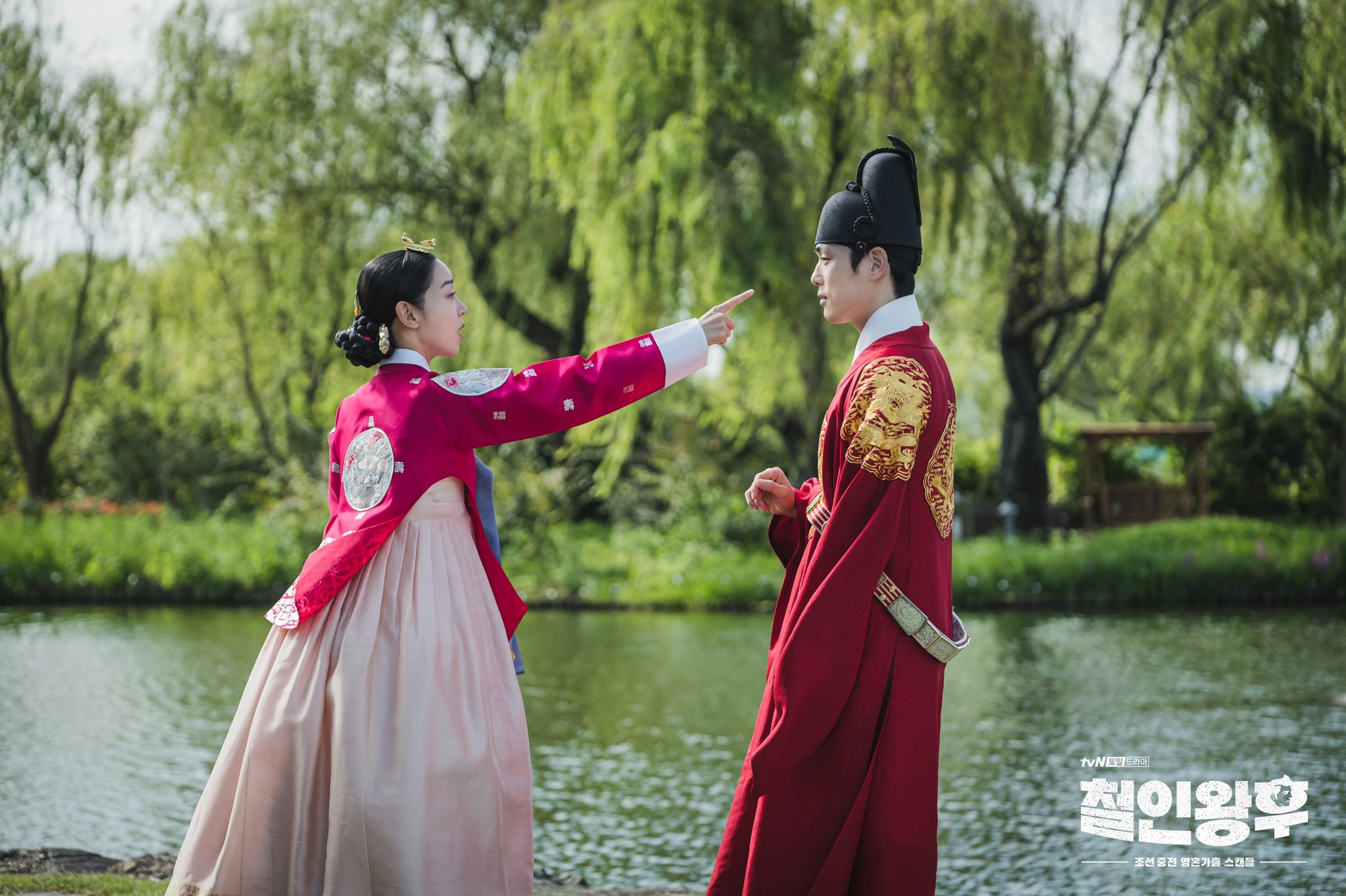 The drama’s production team commented, “The power structure within the palace will undergo an abrupt change. As the forces that are holding Cheoljong’s movements in check continue to grow, the whereabouts of the secret ledger as well as his sincere feelings for Kim So Yong will be revealed.”