Go Joon has proven that he can have chemistry with literally anyone in “Cheat on Me If You Can”!

KBS 2TV’s “Cheat on Me If You Can” is a comedy-mystery thriller about adults who get up to all sorts of bad behavior. Jo Yeo Jeong stars in the drama as murder mystery novelist Kang Yeo Joo, who spends all day thinking up different ways to kill people, while Go Joon plays her philandering husband, divorce lawyer Han Woo Sung.

Week after week, Go Joon has been impressing viewers with his hilarious, skillful acting—as well as his fun-to-watch chemistry with his various co-stars. Here are four of the most memorable kinds of chemistry the actor has displayed in the drama so far: 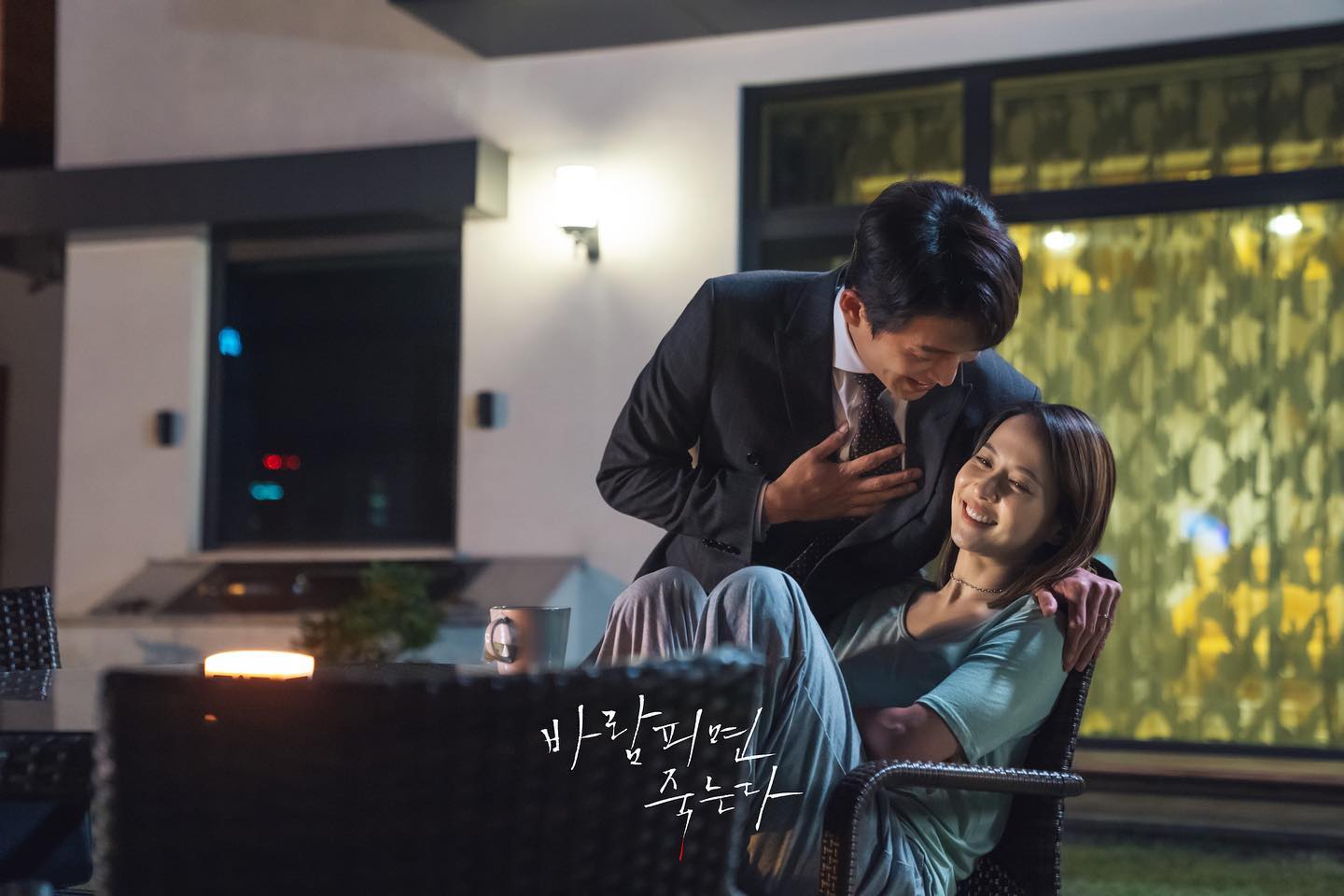 After falling in love with Kang Yeo Joo at first sight, Han Woo Sung is so desperate to marry her that he even offers to make a promise in writing that states, “If you cheat, you die.” However, after they tie the knot, Han Woo Sung is still unable to give up his philandering ways. Despite being the most affectionate of husbands, he has spent his entire marriage carefully covering up the tracks of his adultery and living in constant fear of being found out—leading to a tense, edgy chemistry between the couple that is both sweet and nerve-racking at the same time.

From the moment that he first meets his wife’s new assistant Cha Soo Ho (played by Kim Young Dae), Han Woo Sung is instantly wary of how “unnecessarily good-looking” he is. Despite wearing polite smiles and acting friendly towards one another, the two men are unable to stop themselves from jealously keeping their guard up around each other at all times. The tense, unspoken rivalry between the two characters even leads to some hilariously displeased inner monologues about how handsome the other man is.

Even after he decides to give up cheating on his wife for good, Han Woo Sung finds himself drawn to college student Go Mi Rae (played by Yeonwoo), whom he meets by chance. When Go Mi Rae returns his interest, Han Woo Sung desperately tries to fight off the temptation of another affair due to his dreams of a political career—but the struggle proves harder than expected. To make things even worse, a series of unfortunate coincidences causes the eagle-eyed Kang Yeo Joo to grow suspicious of their relationship. 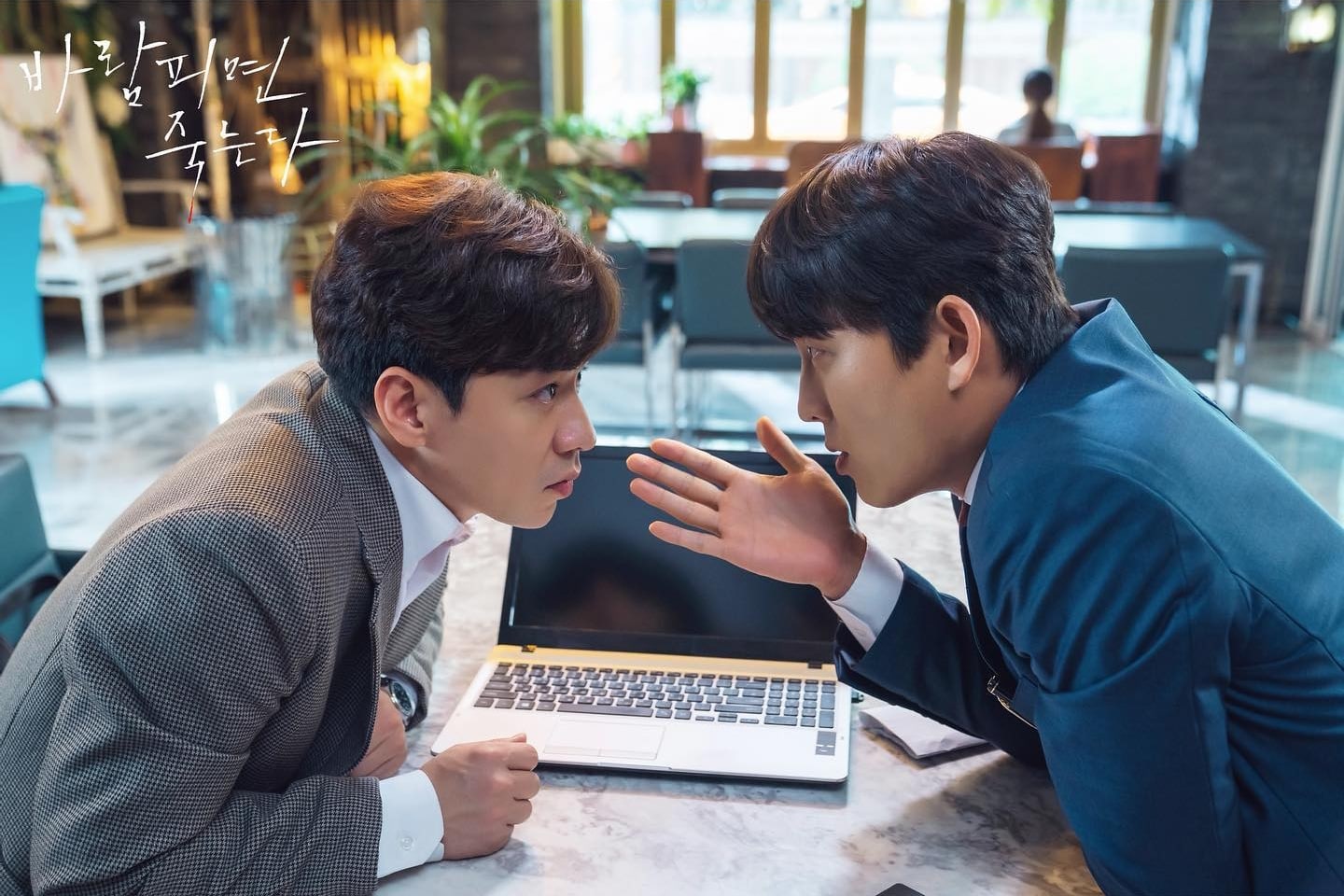 Son Jin Ho (played by Jung Sang Hoon) is not only Han Woo Sung’s partner, but his close friend and confidant who knows many of his secrets. The hilarious brotherly bickering between the duo highlights just how close they are and gives their friendship an all-too-realistic feel. The “dumb-and-dumber” comic chemistry between the two friends is also one of the most enjoyable aspects of the drama.

Jo Yeo Jeong
Jung Sang Hoon
Yeonwoo
Go Joon
Kim Young Dae
Cheat on Me If You Can
How does this article make you feel?