“The Penthouse” Star Kim Hyun Soo Talks About Unexpected Popularity Of Her Love Line With Kim Young Dae, Seasons 2 And 3, And More

In a recent interview, Kim Hyun Soo shared her thoughts on her hit drama “The Penthouse”!

The young actress, who stars in SBS’s smash hit “The Penthouse” as Bae Ro Na, the daughter of Oh Yoon Hee (S.E.S.’s Eugene), is currently busy filming the second season of the wildly popular series. While gearing up for the show’s next season, she sat down for an interview with Korean news outlet HeraldPOP to chat about her experience filming the drama.

Kim Hyun Soo spoke highly of her co-star Eugene, recalling, “I filmed the most scenes with Eugene, who is my [character’s] mom, and I was grateful to her for being the one to approach me first and make the atmosphere on set comfortable. Thanks to her, I think we were able to display real mother-daughter chemistry [in the drama].” 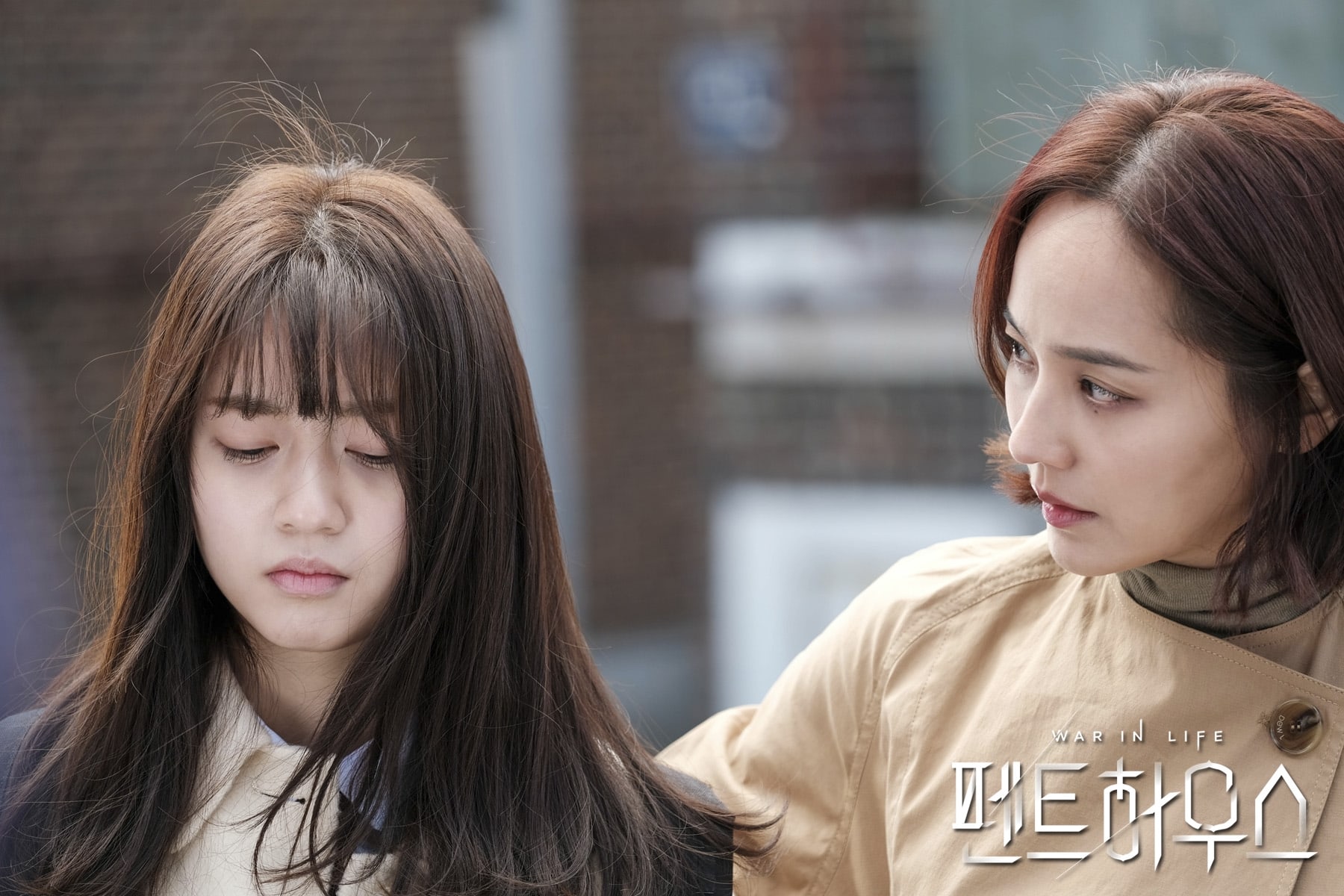 The actress also went on to praise Kim Young Dae, who plays her love interest Joo Seok Hoon on screen. Calling him by his character’s name, she shared, “I was happy while filming with Seok Hoon oppa and acting out the youthful heart-fluttering romance unique to students of that age.”

When asked about the considerable popularity of the love line between her and Kim Young Dae’s characters, Kim Hyun Soo revealed that she hadn’t expected it at all.

“To be honest, I didn’t have that many scenes with Seok Hoon,” she explained, “and when compared to other scenes, I didn’t think our scenes together had that much impact. But so many people took an interest in our [love line] that I was surprised and grateful.”

“In particular, a compilation video [of our moments together], including unaired scenes, had a really high view count on YouTube,” she noted, before adding with a laugh, “I hope people show a lot of love for Ro Na and Seok Hoon.” 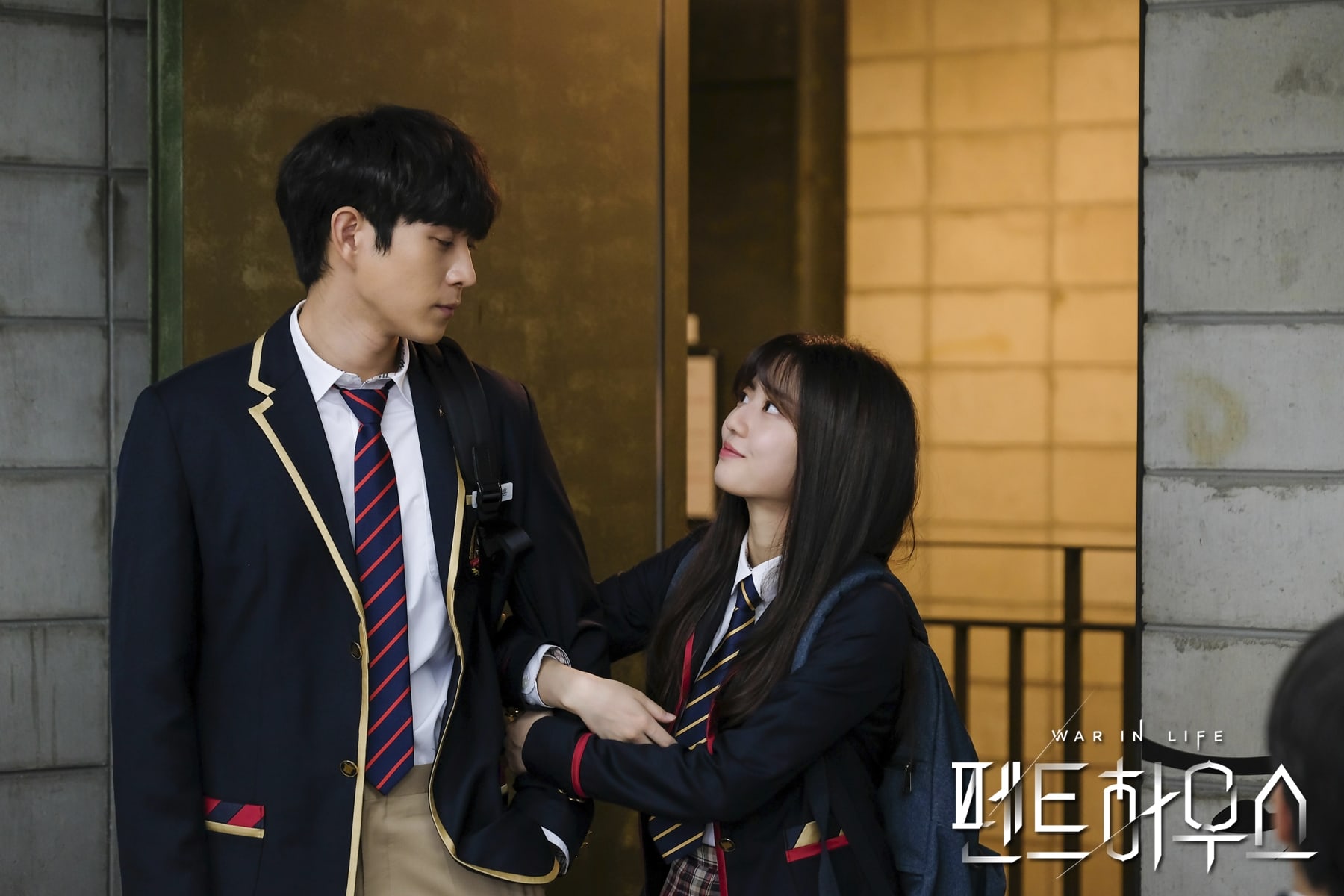 As for what lies ahead in Seasons 2 and 3 of the drama, Kim Hyun Soo cryptically remarked, “I can’t go into too much detail, because it could end up being a spoiler, but I think I’ll be able to show you a new side of Ro Na in the upcoming season.”

“In Seasons 2 and 3,” she continued, “I want to show you new things that are different from Season 1. I’ll work hard to try and show new sides of Ro Na with each new season.”

Finally, the actress expressed her love for her fellow cast and crew, commenting, “Since we still have Seasons 2 and 3 of ‘The Penthouse’ left to go, I hope everyone remains healthy and safe throughout filming. I’ll do my very best to work hard during what remains of filming, so that we can successfully wrap up without any issues.” 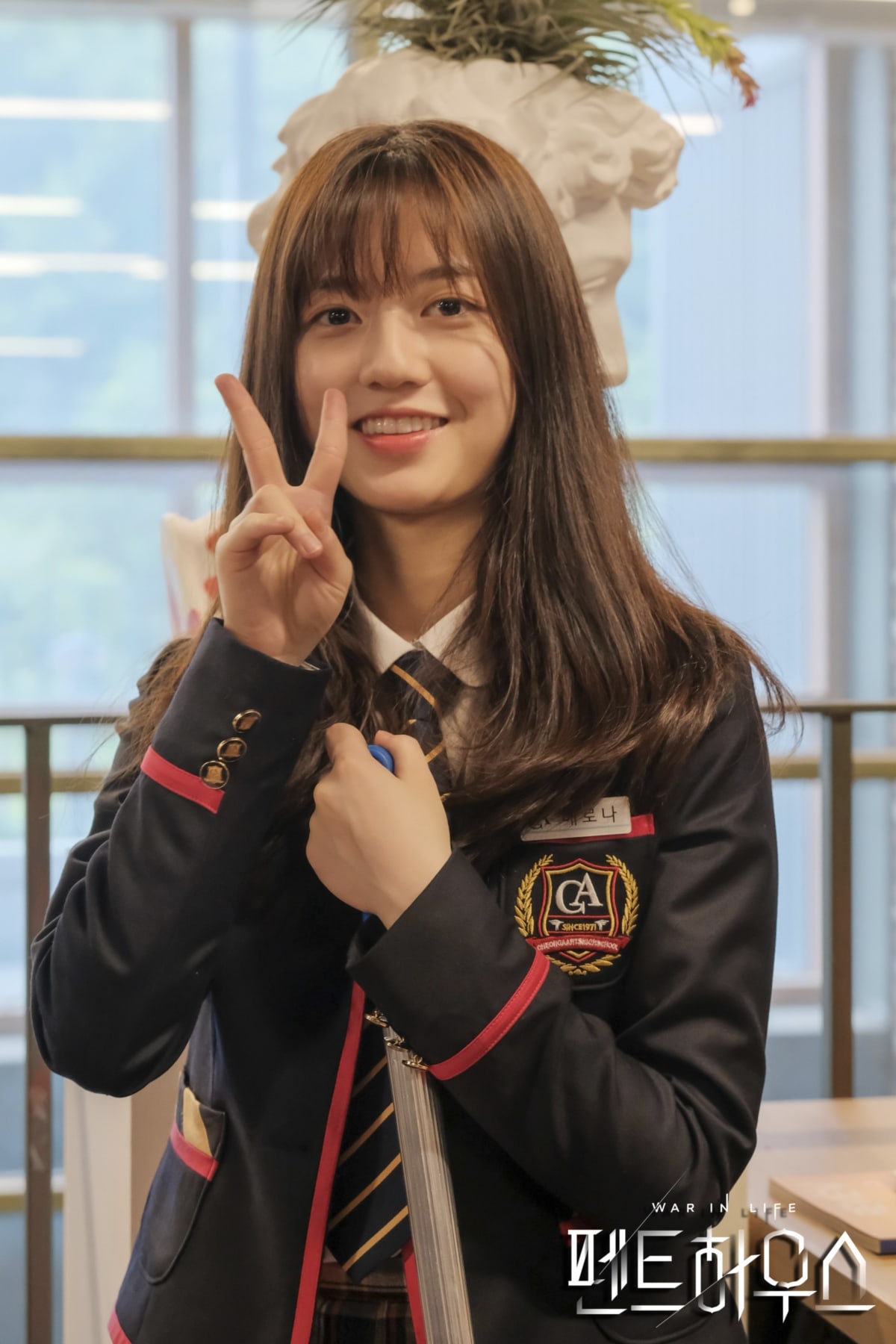 Watch Kim Hyun Soo in “The Penthouse” with English subtitles below!