IU has shared a music video teaser for her upcoming pre-release track “Celebrity”! 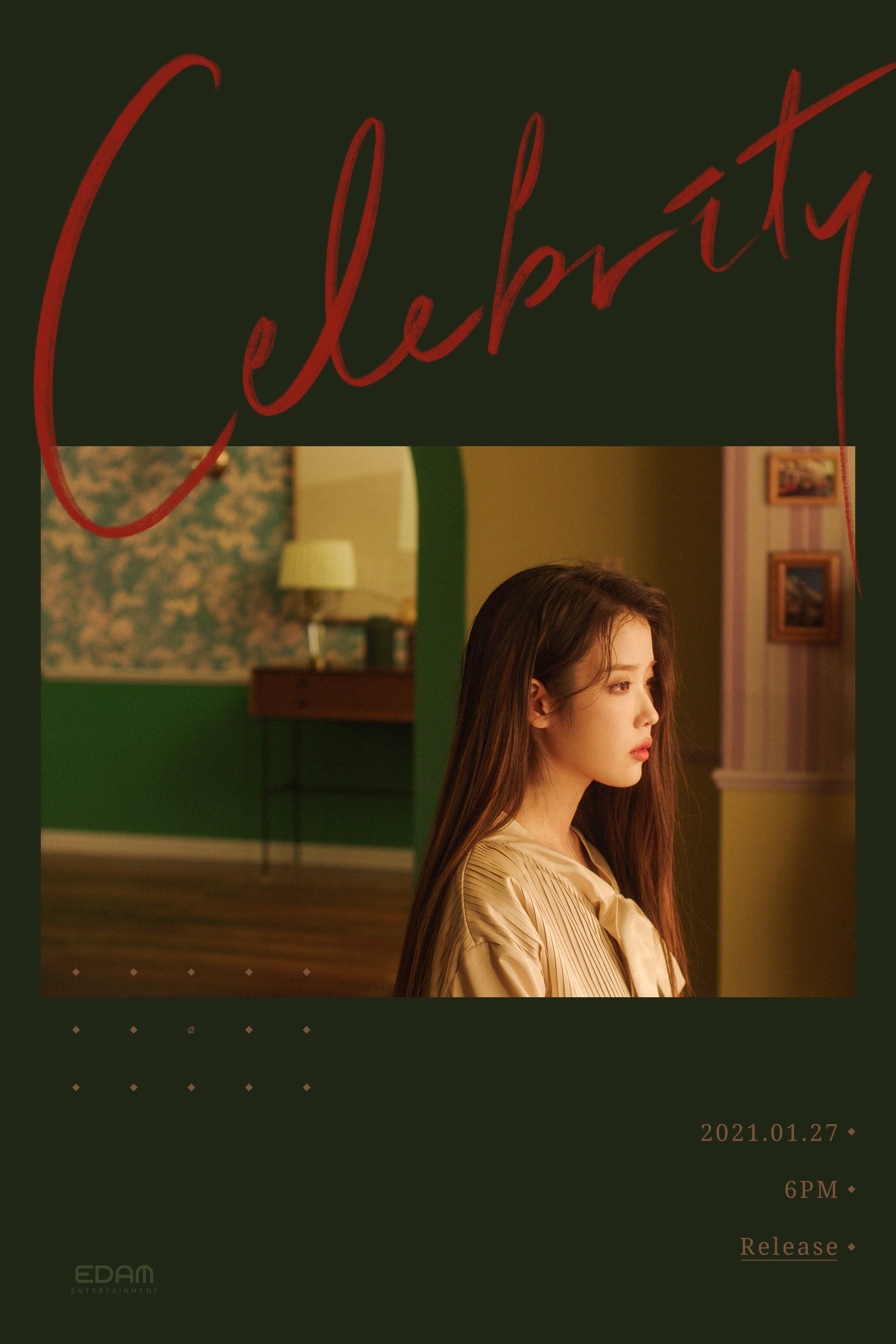 IU has now shared the first teaser image for her new pre-release track, announcing its title is “Celebrity”! 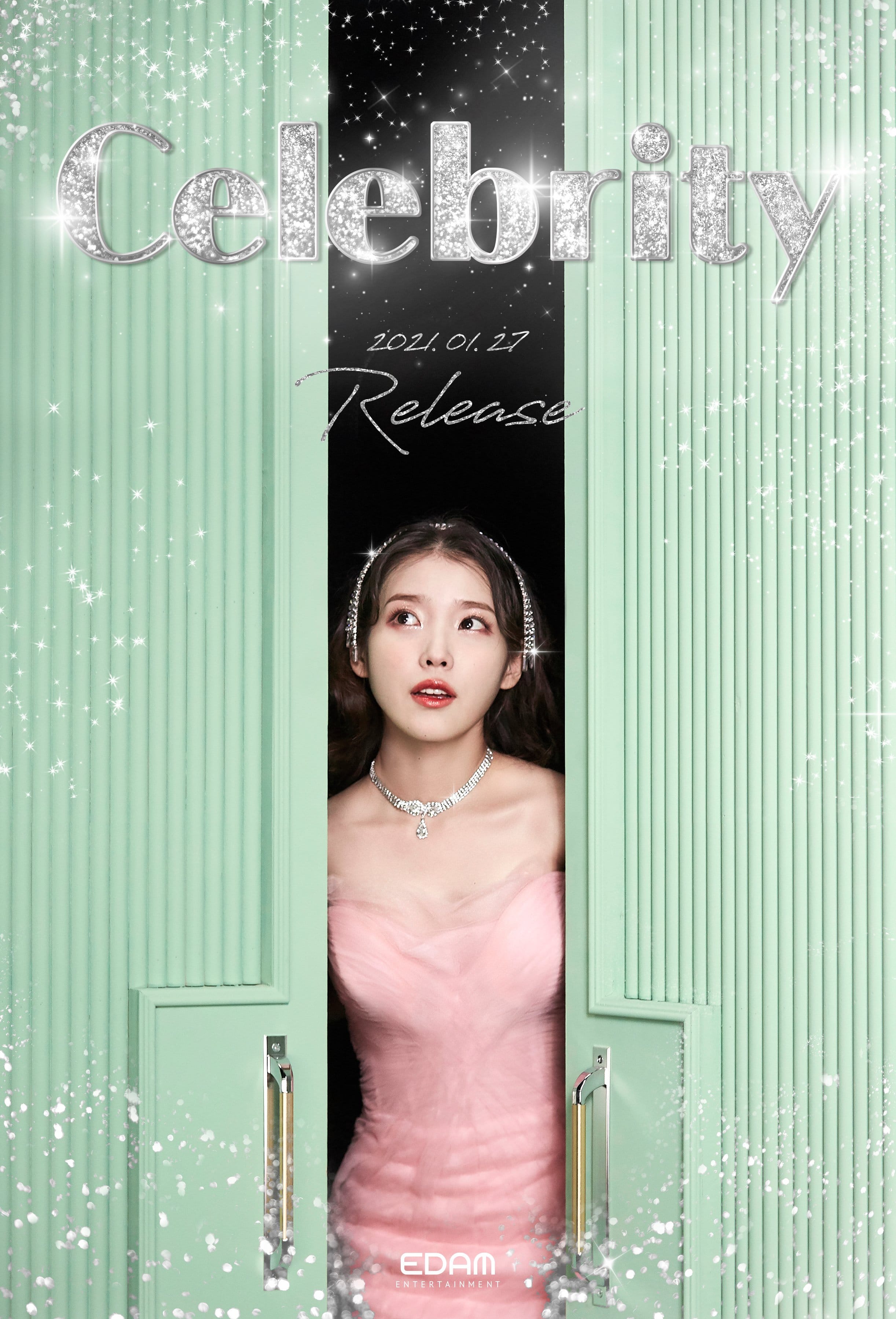 Mark your calendars: IU has revealed the release date for her new song!

On January 11, IU’s agency EDAM Entertainment officially announced, “IU is currently in the midst of preparations for her fifth full-length album, and she will be pre-releasing one song from that album on January 27.”

Describing IU’s pre-release track, the agency stated, “[The song] has a bright and cheerful pop sound that can energize those listening to it. It’s a genre of music that IU is trying for the first time.”

Just two days ago, IU thrilled fans by sharing that she was preparing to release a new album during her Daesang (Grand Prize) acceptance speech at the 35th Golden Disc Awards, then hinting that she planned to drop a pre-release track before the end of January.

Are you excited for IU’s return with a new song on January 27? Stay tuned for further updates!

In the meantime, watch IU in her latest drama “Hotel Del Luna” with subtitles below: