“Awaken” is building up to its climax and the latest stills hint at the suspense!

tvN’s Monday-Tuesday drama “Awaken” released photos of Namgoong Min and AOA’s Seolhyun that portray the tension between their two characters Do Jung Woo and Gong Hye Won, respectively. The series follows the two in their investigation into a series of mysterious cases that seem to all be connected with another peculiar event that occurred 28 years in the past.

Previously, Do Jung Woo intentionally approached Gong Hye Won hoping to sway her father (played by Kim Chang Wan), who plays a crucial role in the White Night Foundation. But after witnessing her passion for justice while working alongside her, he felt guilty about having approached her with a personal agenda for vengeance and started to put distance between them. Gong Hye Won found out about this truth and suffered even more. In the end, she proclaimed to stand beside Do Jung Woo.

In the released stills, the duo are in the midst of planning their next move at their headquarters. 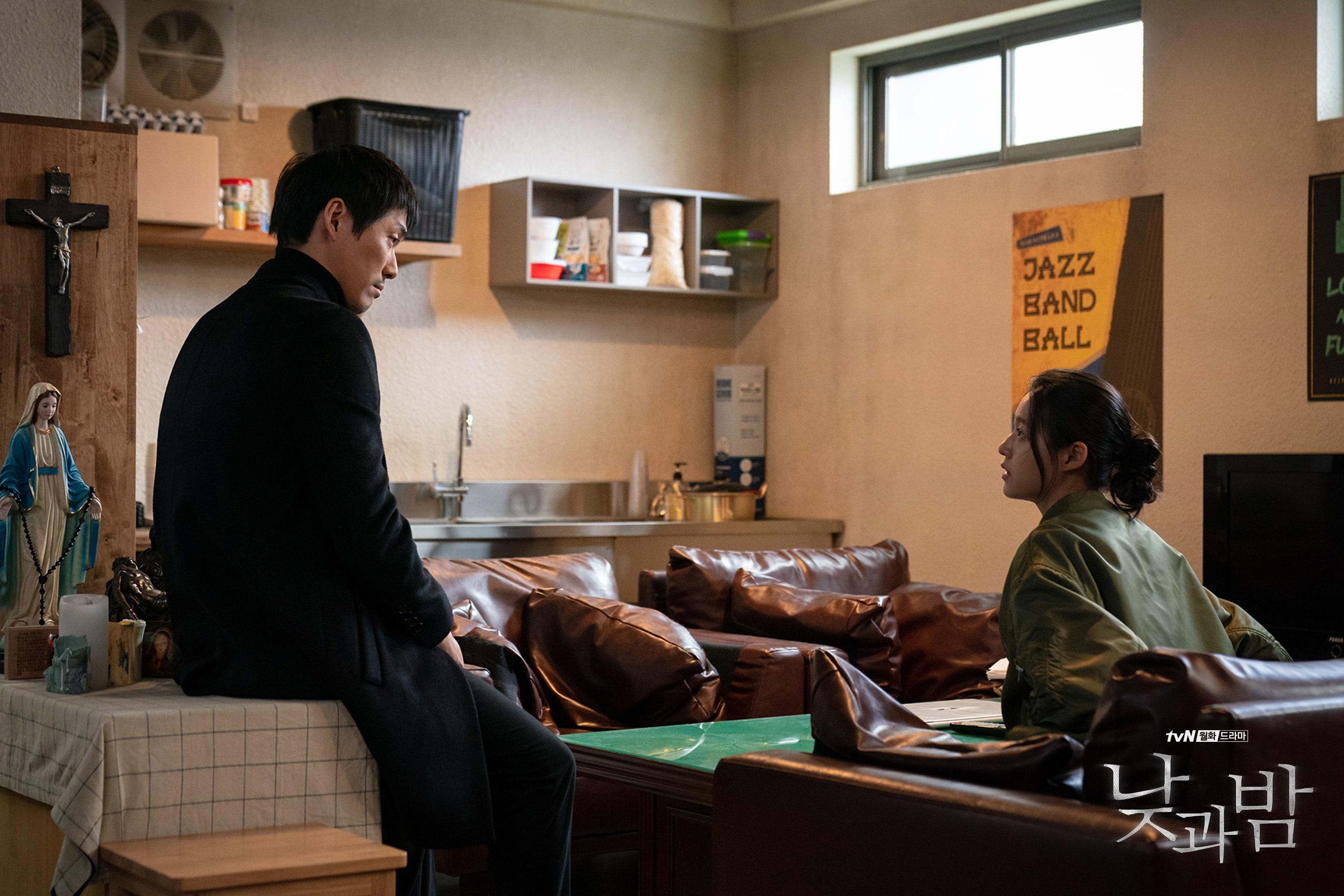 In episode 12, Do Jung Woo saved Oh Kyung Min (Shin Ian) from death with the help of Gong Hye Won. This proved significant because it allowed Do Jung Woo to get to Oh Jung Hwan (Kim Tae Woo), the person in power of the White Night Foundation and also Oh Kyung Min’s father. The pending questions are what Do Jung Woo’s true motives are and whether he and Gong Hye Won will be able to locate the secret research laboratory. 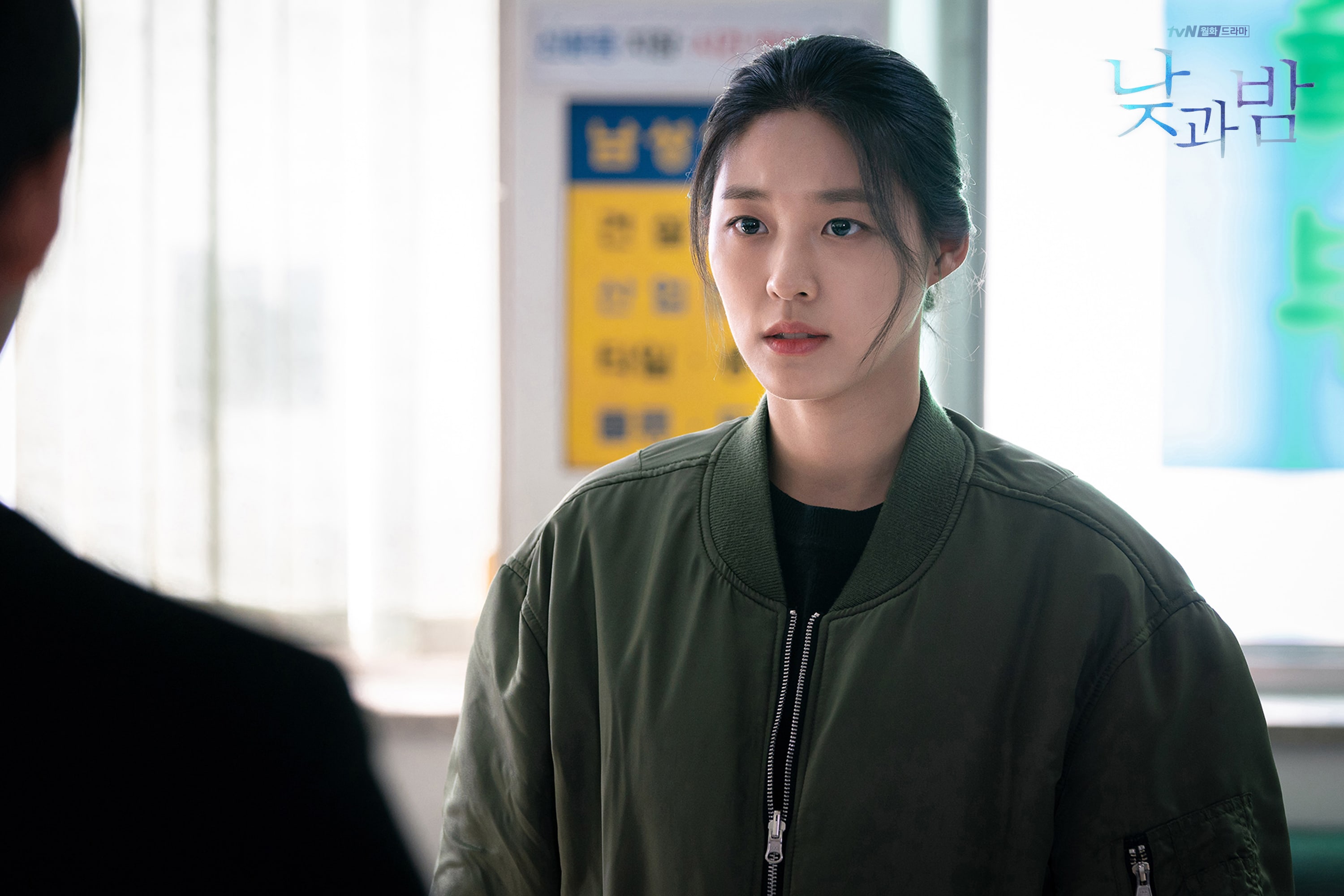 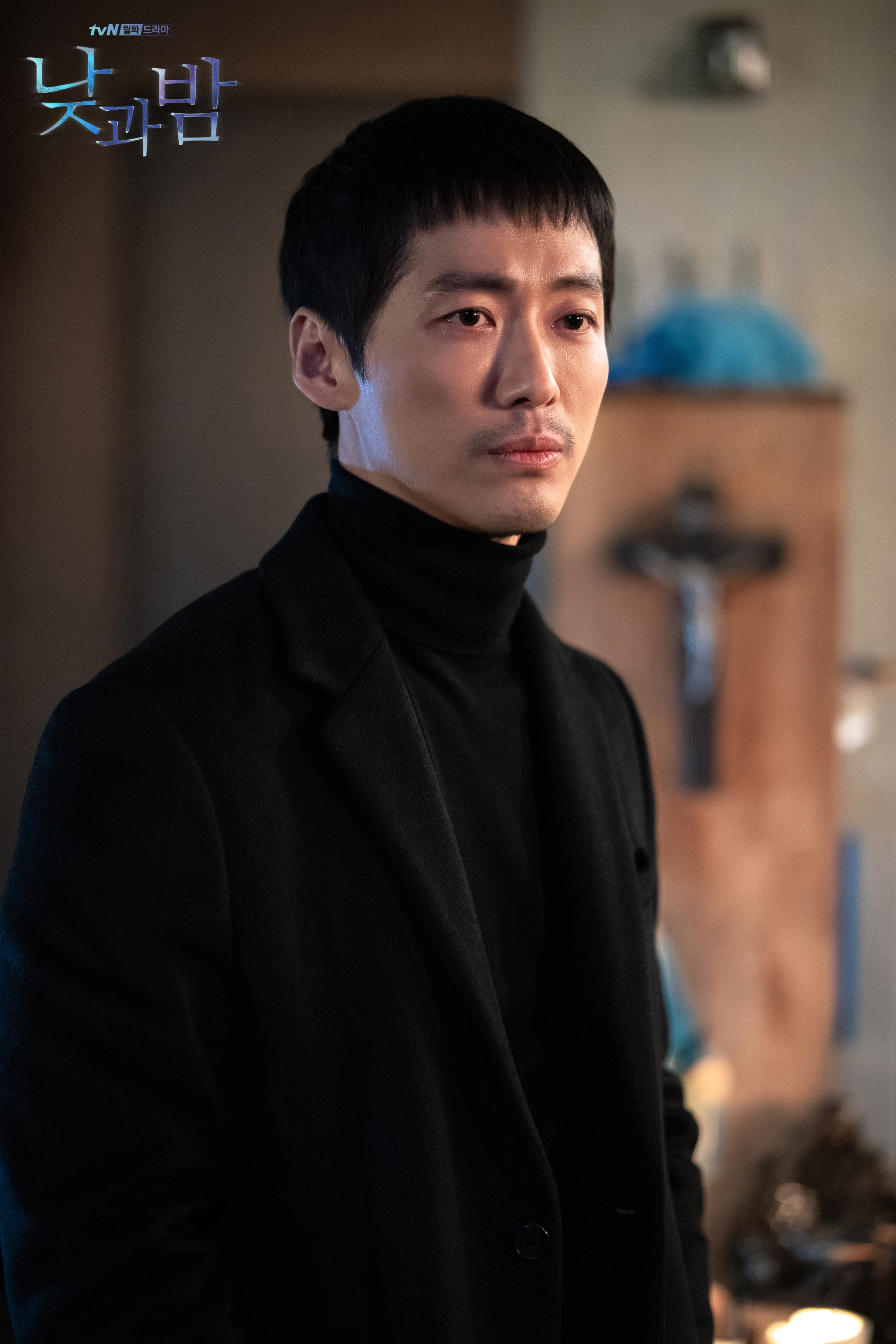 The production team has commented, “Seolhyun decides to stick by Namgoong Min’s side even after finding out the truth. Their sense of camaraderie will intensify through this process. A critical event is also coming up in their path to finding the secret laboratory. Please look forward to it.”

Catch up with the series here!

Namgoong Min
Seolhyun
Awaken
How does this article make you feel?