Still images have been released of TXT’s Yeonjun’s special appearance in “Live On”!

The teen romance drama is about a popular social media influencer named Baek Ho Rang (Jung Da Bin) who joins her high school broadcasting club for suspicious reasons and clashes with the president of the club, the perfectionist Go Eun Taek (NU’EST’s Minhyun).

Yang Hye Ji plays Ji So Hyun, while VICTON’s Byungchan is Kim Yoo Shin, who openly expresses his crush on Ji So Hyun.

In the new stills, Yeonjun appears as Ji So Hyun’s ex-boyfriend Kim Jin Woo from middle school. They accidentally reunite for the first time in three years at the library.

This encounter adds a layer of tension between Ji So Hyun and Kim Yoo Shin. Ji So Hyun is confused as Kim Yoo Shin likes her but doesn’t appear bothered by Kim Jin Woo, but there is actually a thoughtful reason for Kim Yoo Shin acting this way, drawing curiosity about what this may be. 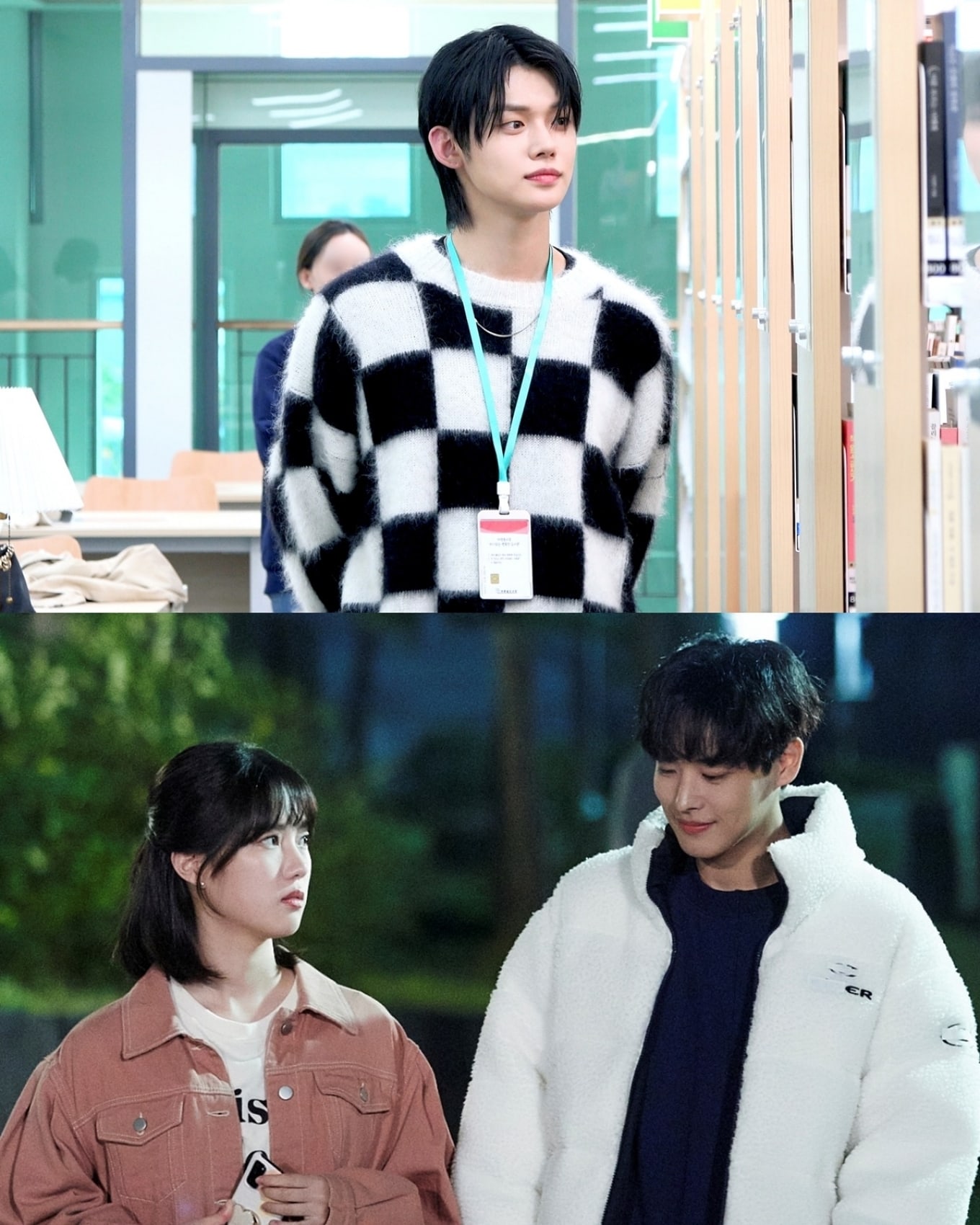 VICTON
Yang Hye Ji
TXT
Yeonjun
Byungchan
Live On
How does this article make you feel?