TREASURE is back with their first full-length album!

The group revealed more details about the new album, entitled “THE FIRST STEP : TREASURE EFFECT,” on January 11 through a global press conference.

Bang Ye Dam explained that the group put their warmest wishes and messages of encouragement into the album. He continued, “As much as it is our first full-length album, it holds a variety of stories. The theme is that we all are precious and shine like gems.” He added that the album has elements alluding to fantasy and musical theater.

“THE FIRST STEP : TREASURE EFFECT” showcases the group’s wide spectrum of musical styles, including their first take at a bright and refreshing pop sound. Their discography thus far has included “BOY,” which highlighted their teen spirit, as well as “I LOVE YOU” and “MMM,” both songs that represent an emotional rollercoaster. 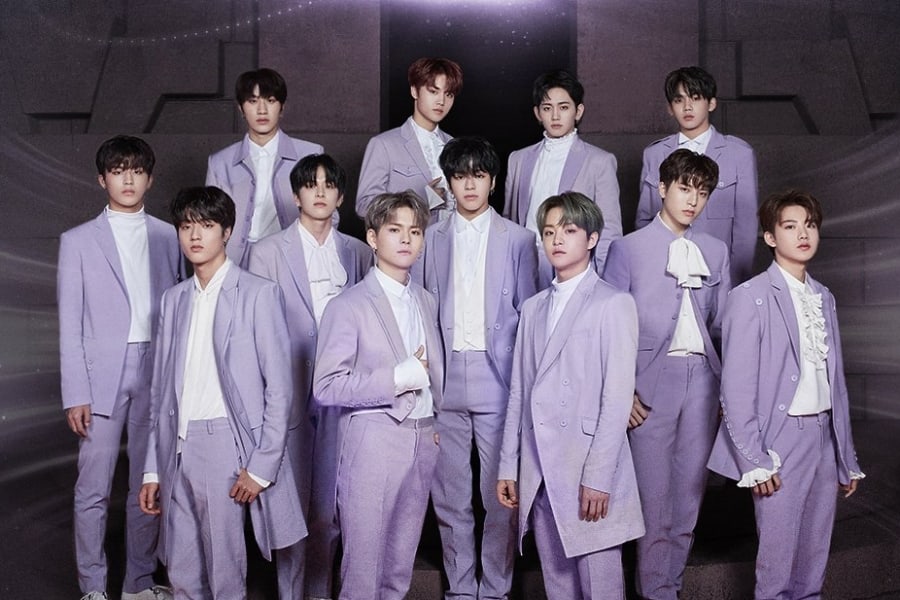 The group’s title track this time is “MY TREASURE,” an uplifting song that is sure to encourage listeners amidst tough times.

Doyoung commented that “MY TREASURE” has a very different color from songs they’ve previously released. He further noted, “It’s a bright and hopeful genre. When I heard the title of the song, I felt it was refreshing. I was able to recharge with good energy while recording it. I hope that the same energy gets delivered to those that listen to it. The goal is for this song to be a source of strength for listeners.”

Bang Ye Dam also stated that he would like the group to earn the nickname “healing-dol,” a combination of the words “healing” and “idol.” He explained, “I hope that even just one person gains strength from listening to our song.” Mashiho added, “Just as you gain strength from looking at the blue sky when going through hard times, I hope that you will see us and receive comfort.” 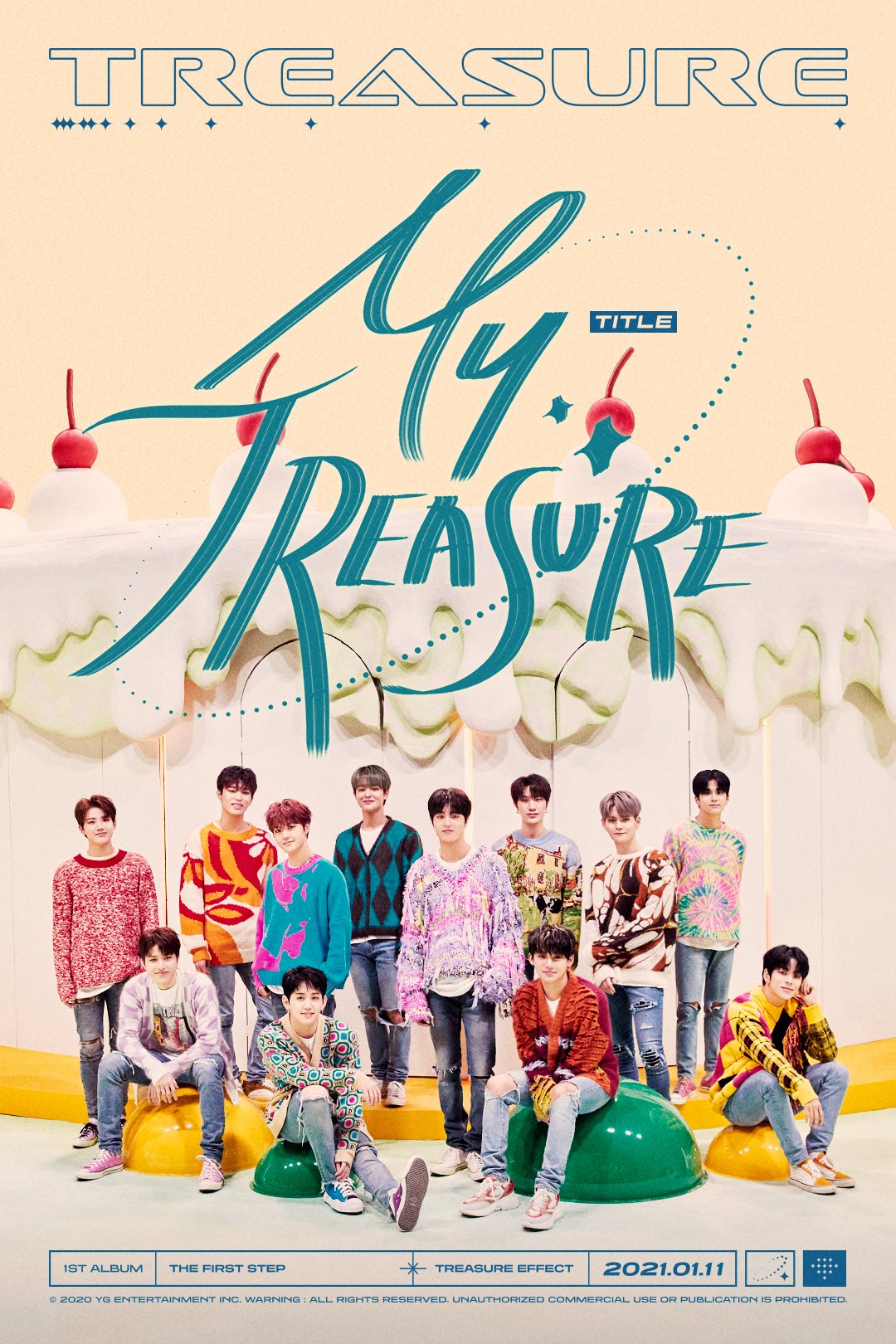 Choi Hyun Suk, Yoshi, and Haruto are listed as co-lyricists of “MY TREASURE.” Choi Hyuk Suk stated, “The TREASURE members continue to participate in writing lyrics and songs. We do this because we want to be the ones that deliver the stories we want to tell. We make time for it in the midst of our activities. There are great songs that we haven’t been able to show you yet. I will try to work towards making it possible for you to listen to those songs.”

“THE FIRST STEP : TREASURE EFFECT” has 10 songs on the digital version of the album and 12 songs on the physical album. There are three entirely new tracks: “MY TREASURE,” “BE WITH ME,” and “SLOWMOTION,” which was written in collaboration with AKMU’s Lee Chanhyuk.

Unfortunately, the group has not been able to see their fans in person due to COVID-19. Park Jeong Woo commented, “When I get to see our fans in person, I want to tell them, ‘Thank you for waiting.’ I had only imagined what it would be like to hear our fans cheer until I heard them online. It was a touching feeling I had never felt before. I would like to feel it again and deliver our energy to our fans as well.”

Choi Hyun Suk remarked, “When we debuted, I said that I was thinking, ‘This is the beginning.’ After promoting as a group, I am reminded of the strength behind the word ‘together.’ From the moment we took our first step towards our dream up until now, we were able to get through it all because we had each other.” He added, “Watching the members getting deeply involved in the production process and working hard, it makes me realize that we are growing and improving. It motivates me to work even harder.”

Watch the music video for “MY TREASURE” here!