Kim Min Seok and Wi Ha Joon will be starring in a new film!

Based on a hit webtoon series, “Shark” (literal title) will tell the story of a timid boy who gets bullied, but grows out of his fear and beyond his limitations after meeting a boxing champion.

Kim Min Seok will take on the leading role of Cha Woo Sol, a boy who must be strong in order to survive. The actor expressed his enthusiasm about the film, saying, “Before I received the script for the film, I read the entire original webtoon without even noticing the passage of time.” Kim Min Seok also shared that he prepared for the physical aspect of his role by practicing action movements and regulating his diet and exercise for several months. 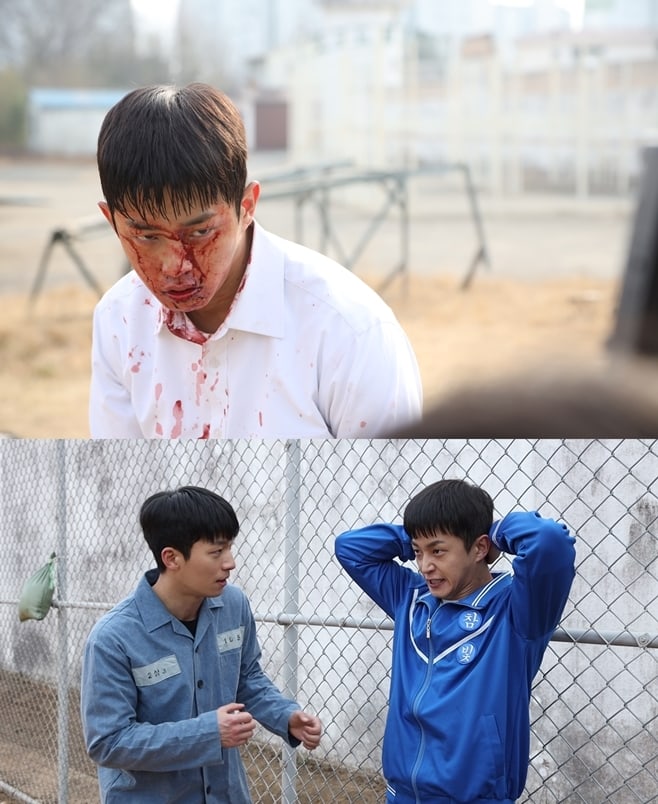 Wi Ha Joon, who recently exhibited his acting skills as baseball player Ye Ji Hoon in the JTBC drama “18 Again,” will be playing the role of Jung Do Hyun, the boxing champion who becomes Cha Woo Sol’s mentor. Joining him in the cast is Jung Won Chang, who will take on the role of Cha Woo Sol’s rival Bae Seok Chan. Other cast members who will play fellow prison inmates include Bae Myung Jin, Lee Jung Hyun, Cha Yup, and Lee Jae Kyoon.

At the helm is director Chae Yeo Joon, who directed the 2020 film “Justice High.” 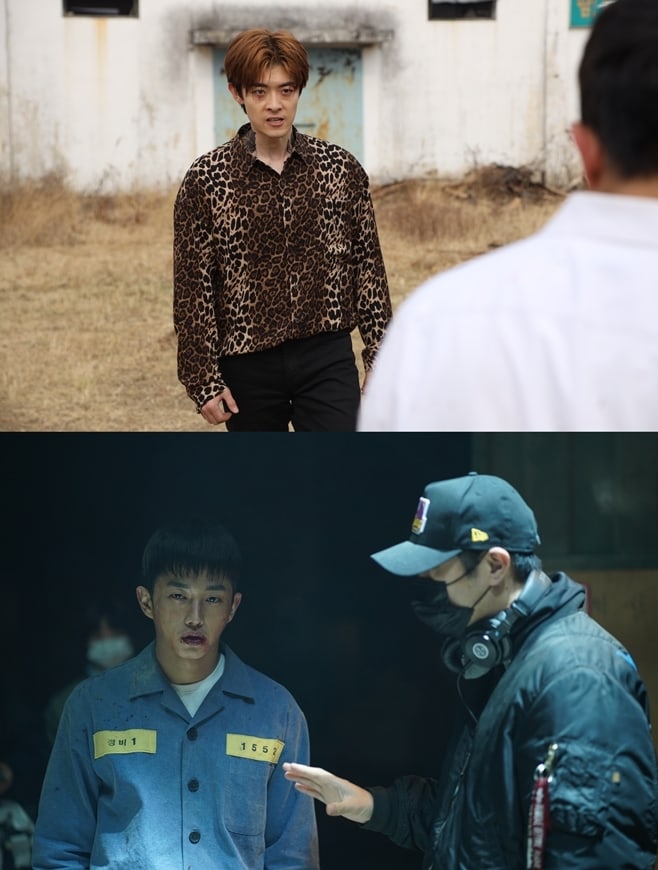 “Shark” is said to have completed filming in December, and the premiere date is currently undecided.

Watch Kim Min Seok in the drama “Heart Surgeons” below: