Jo Yeo Jeong, Go Joon, And Yeonwoo Get Playful Behind The Scenes Of “Cheat On Me If You Can”

KBS 2TV’s “Cheat on Me If You Can” has shared a fun glimpse behind the scenes of filming!

“Cheat on Me If You Can” is a comedy-mystery thriller about adults who get up to all sorts of bad behavior. Jo Yeo Jeong stars in the drama as murder mystery novelist Kang Yeo Joo, who spends all day thinking up different ways to kill people, while Go Joon plays her philandering husband Han Woo Sung, a divorce lawyer who has made a promise in writing with his wife that states, “If you cheat, you die.”

On last week’s episode of the drama, Kang Yeo Joo became increasingly suspicious of the relationship between her husband and college student Go Mi Rae (played by Yeonwoo). Amidst her growing suspicions, she visited Han Woo Sung at his office just as Go Mi Rae was paying him a visit to deliver a gift, leading to a thrilling “hide-and-seek” scene that ended in Go Mi Rae being caught hiding in a cabinet.

In contrast to the taut, uncomfortable tension between the characters in the scene, which began with suspense and ended with awkwardness, the atmosphere on the filming set couldn’t have been any warmer. In adorable new behind-the-scenes photos of the cast between takes, Jo Yeo Jeong, Yeonwoo, and Go Joon show off their playful real-life chemistry as they snuggle up to each other on the sofa off-camera. 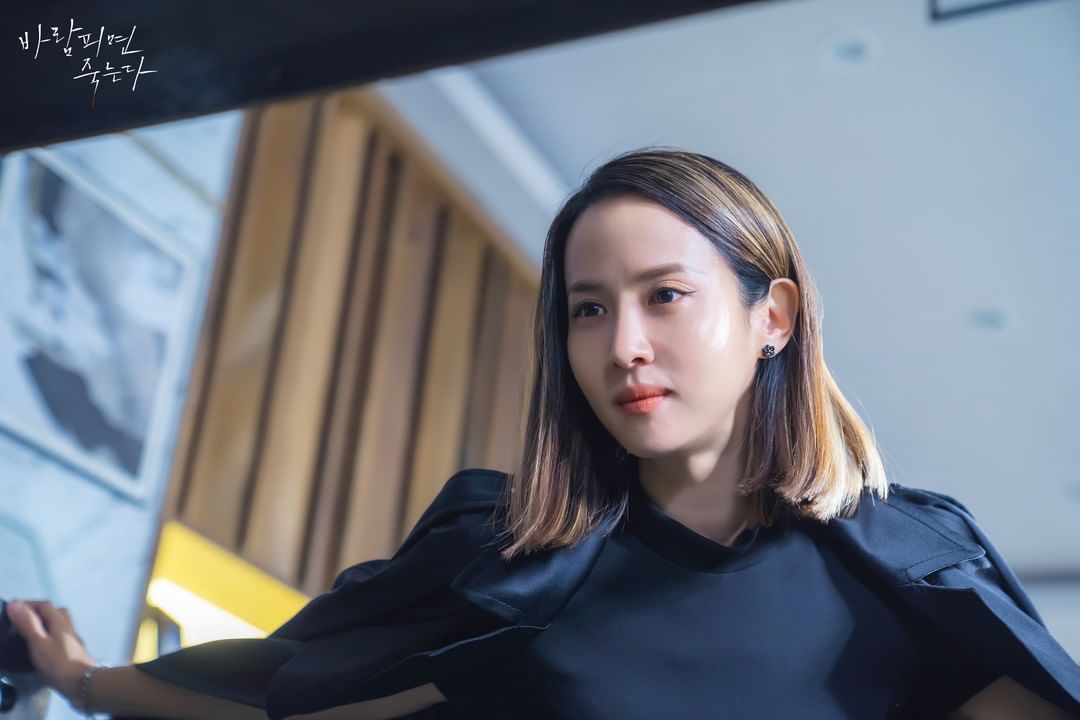 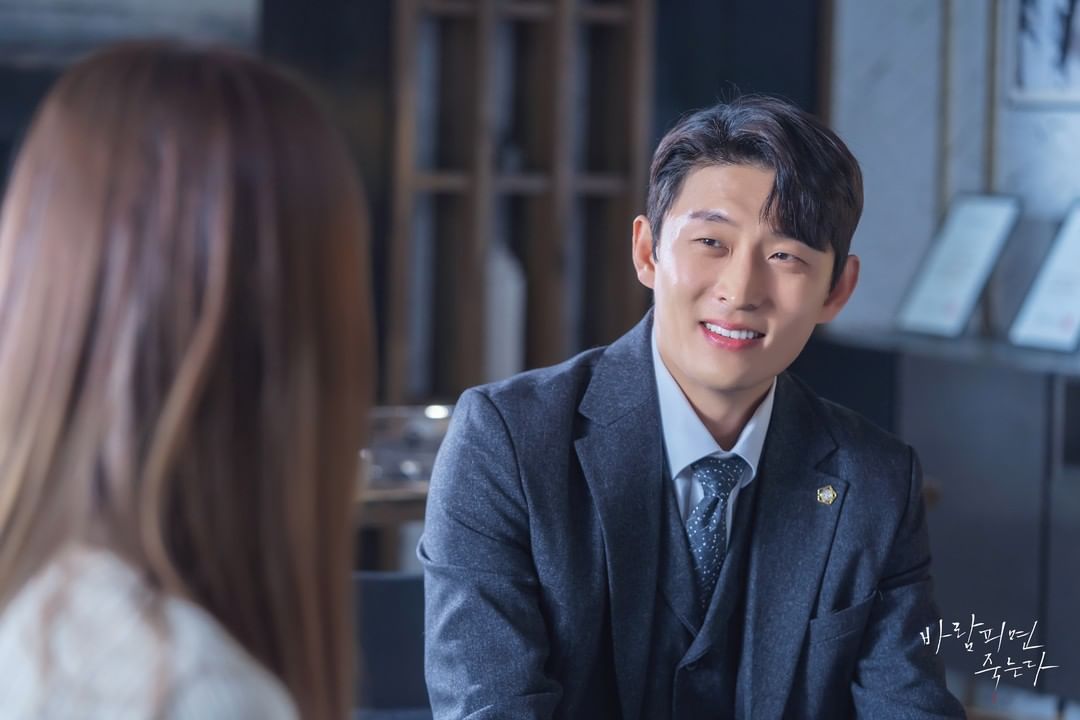 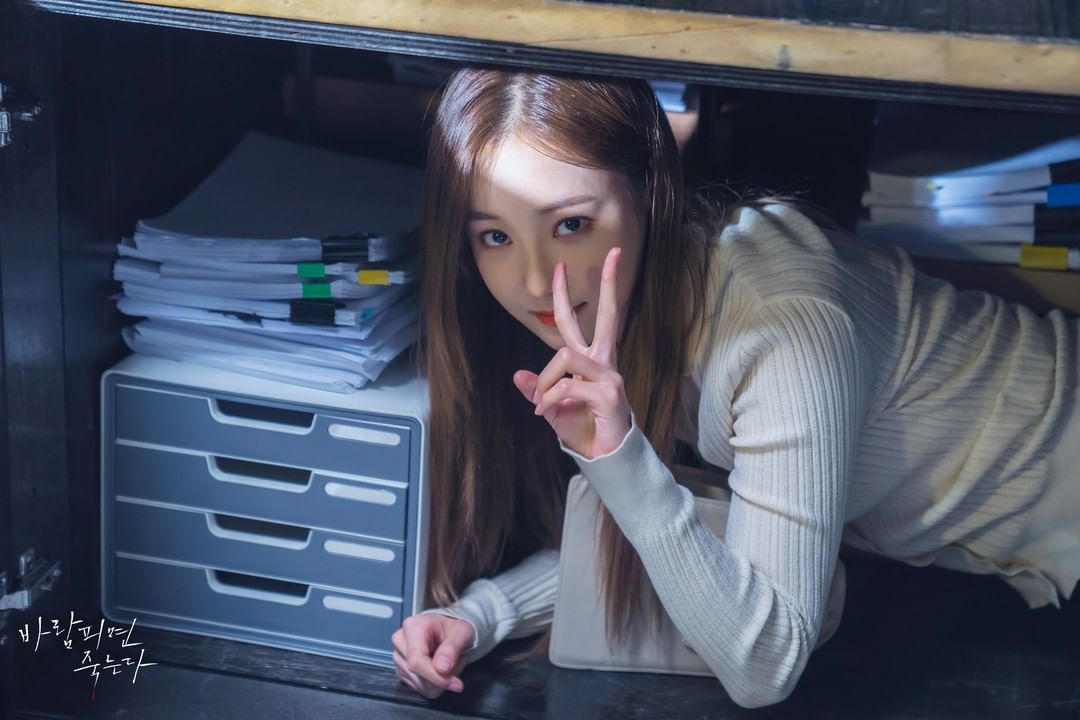 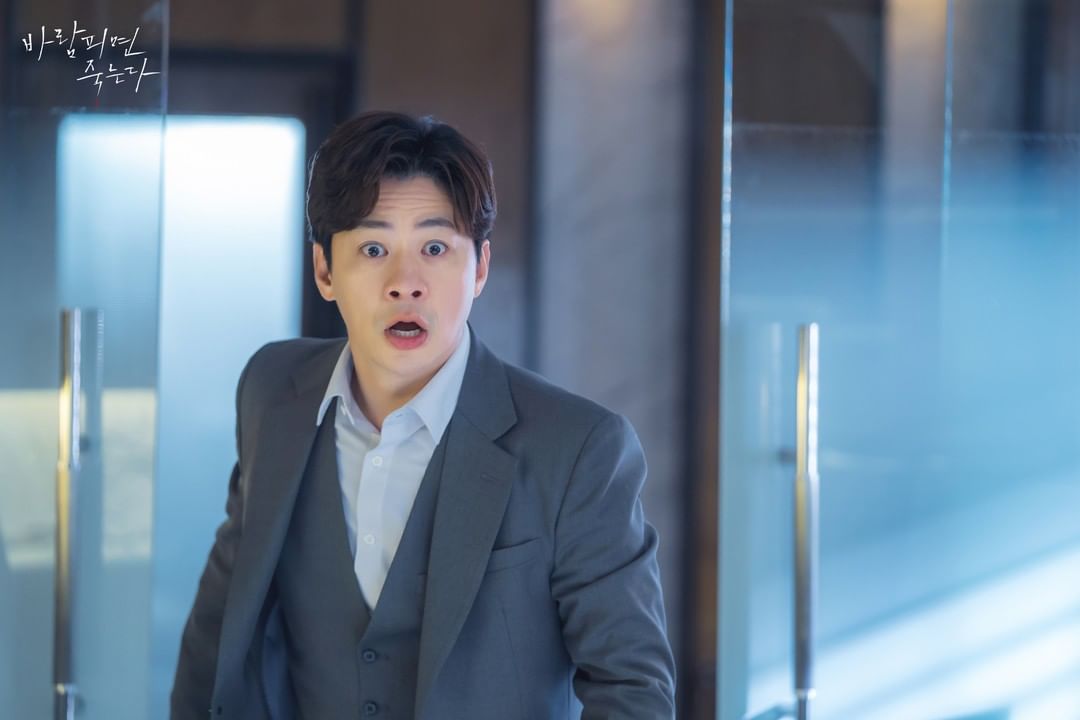 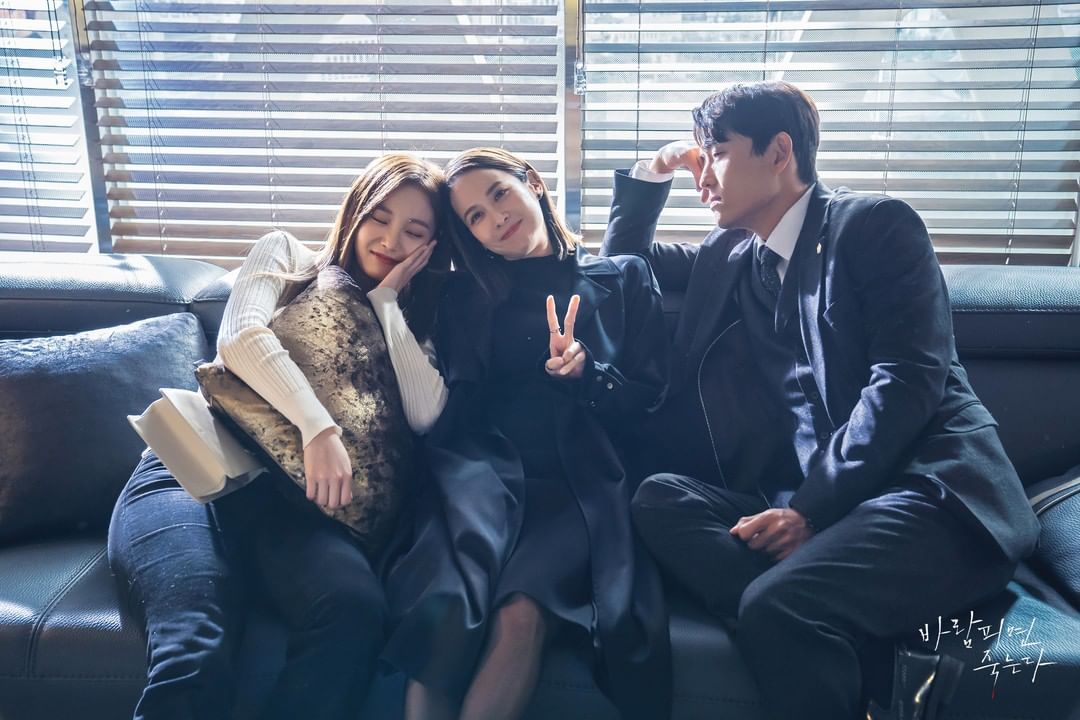 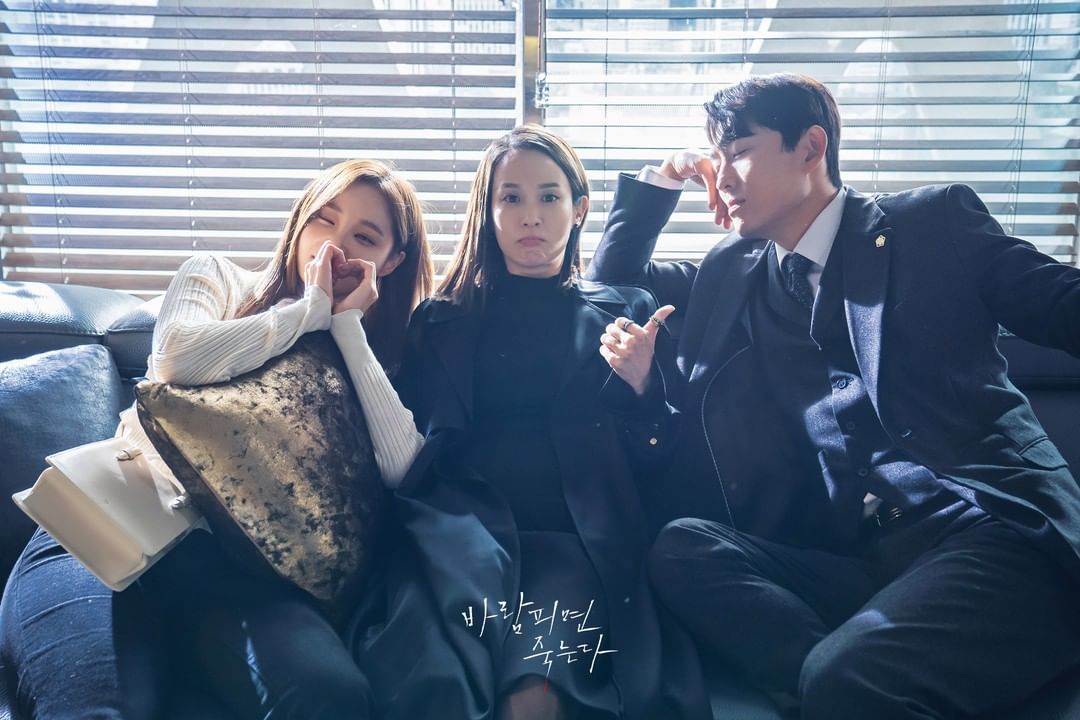 The producers of “Cheat on Me If You Can” commented, “Actors Jo Yeo Jeong, Go Joon, Yeonwoo, and Jung Sang Hoon have been displaying flawless teamwork on set. Within a plot that switches back and forth between thriller and comedy, [the office scene] was a scene that really showcased the delectable chemistry between the cast members.”

“There will be more scenes that display the tight-knit teamwork between the actors in future episodes as well,” they continued, “so please keep an eye on the drama until the very end.” 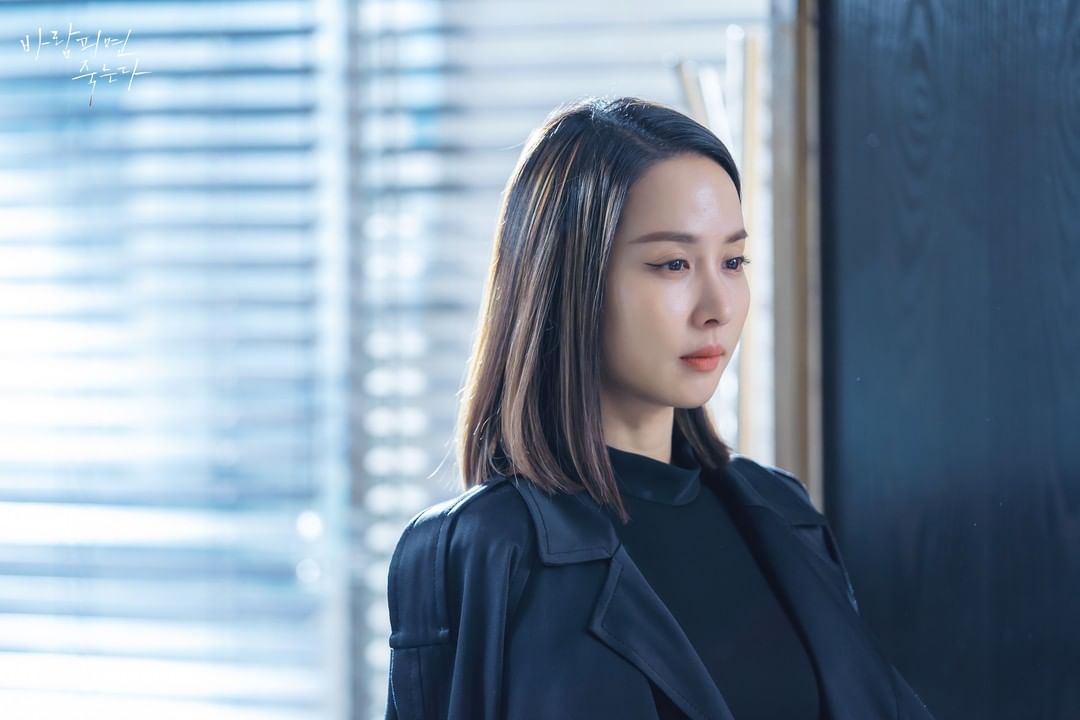 Jo Yeo Jeong
Jung Sang Hoon
Yeonwoo
Go Joon
Cheat on Me If You Can
How does this article make you feel?