With just one episode left to go, JTBC’s “Live On” has shared a sneak peek of its upcoming finale!

However, in newly released stills from the drama’s upcoming final episode, Baek Ho Rang is happily reunited with her friends in the broadcasting club as they get ready for the video festival. The relaxed, happy smile on her face indicates that after clearing up the rumors about her on air, she has found peace again and is finally moving on.

Additionally, despite having shrunk from the public gaze and attempted to avoid other people after her controversy at school, Baek Ho Rang finds the courage to step back into the spotlight by agreeing to serve as the MC for the video festival.

To find out what Baek Ho Rang wants to say to the entire school through her role as the host of the festival—and how her friends Go Eun Taek (played by NU’EST’s Minhyun) and Ji So Hyun (played by Yang Hye Ji) will help her—tune in to the finale of “Live On” on January 12 at 9 p.m. KST! 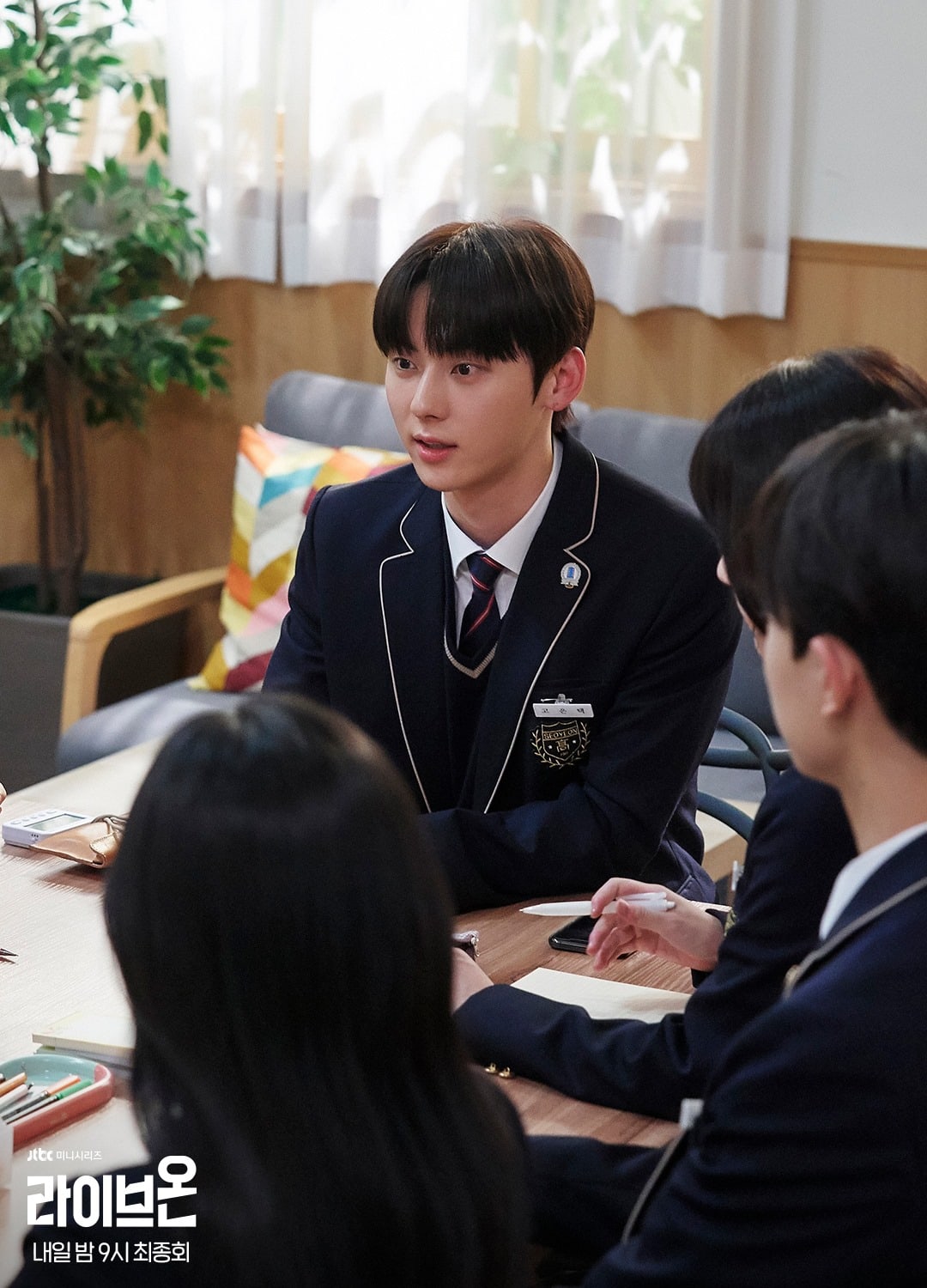 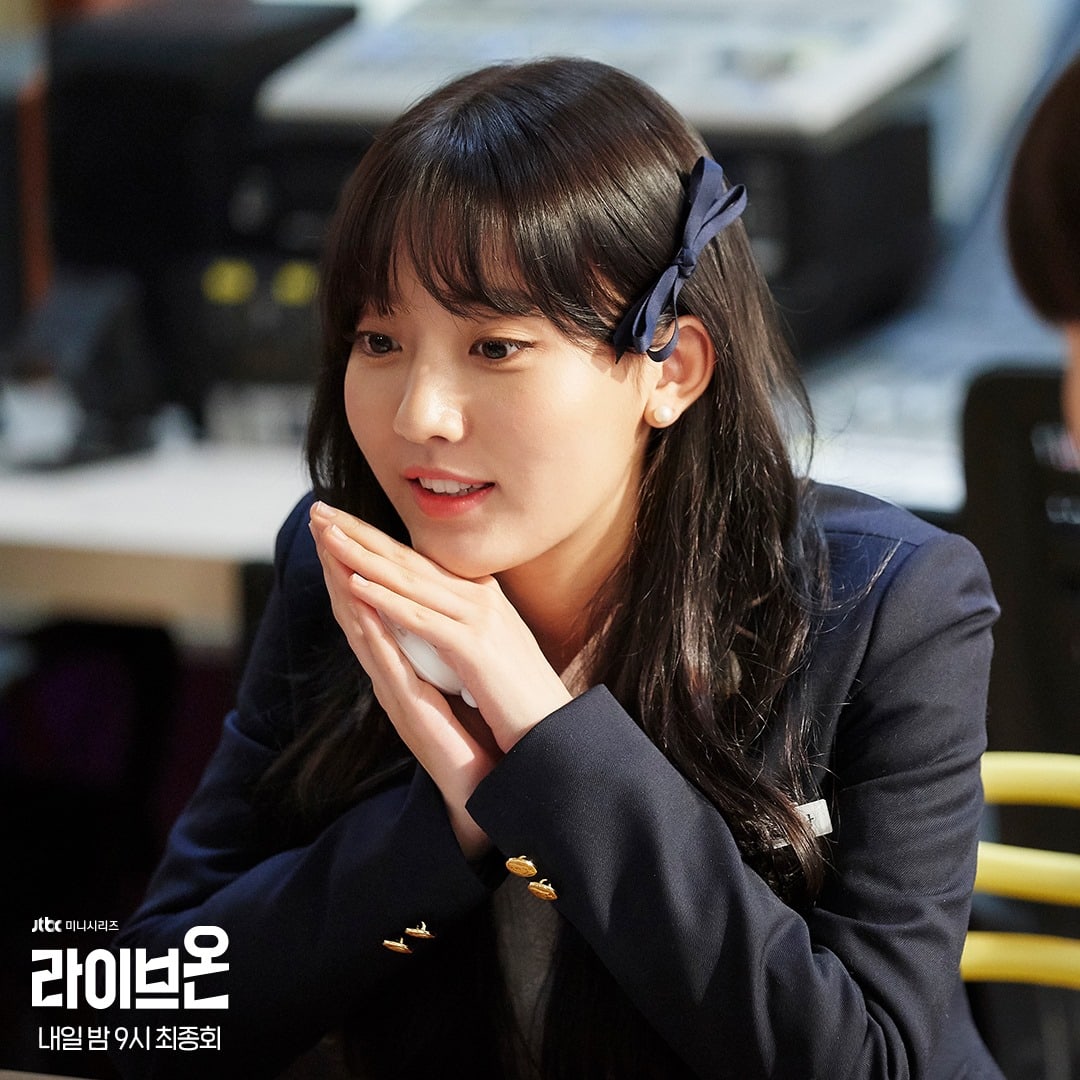 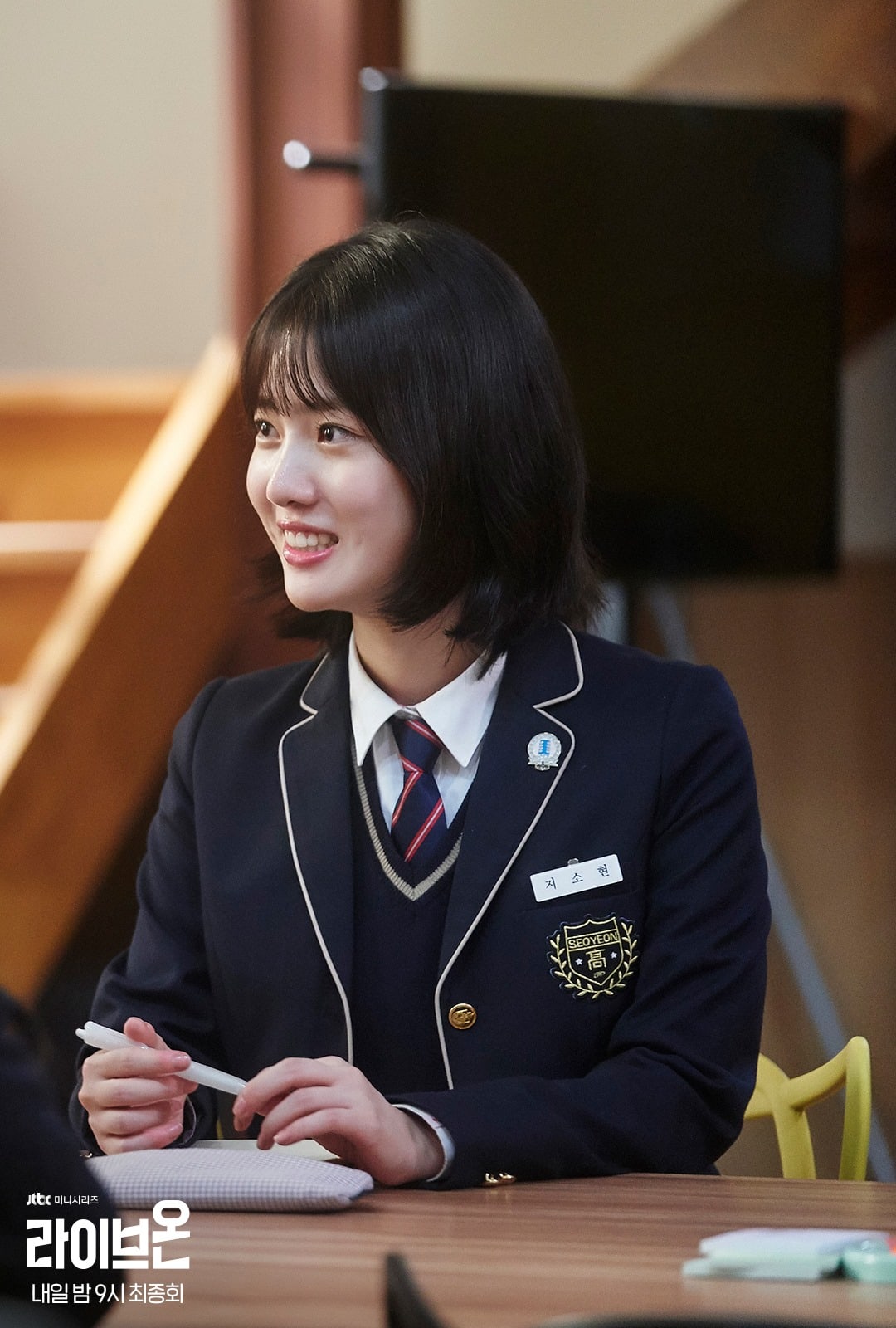 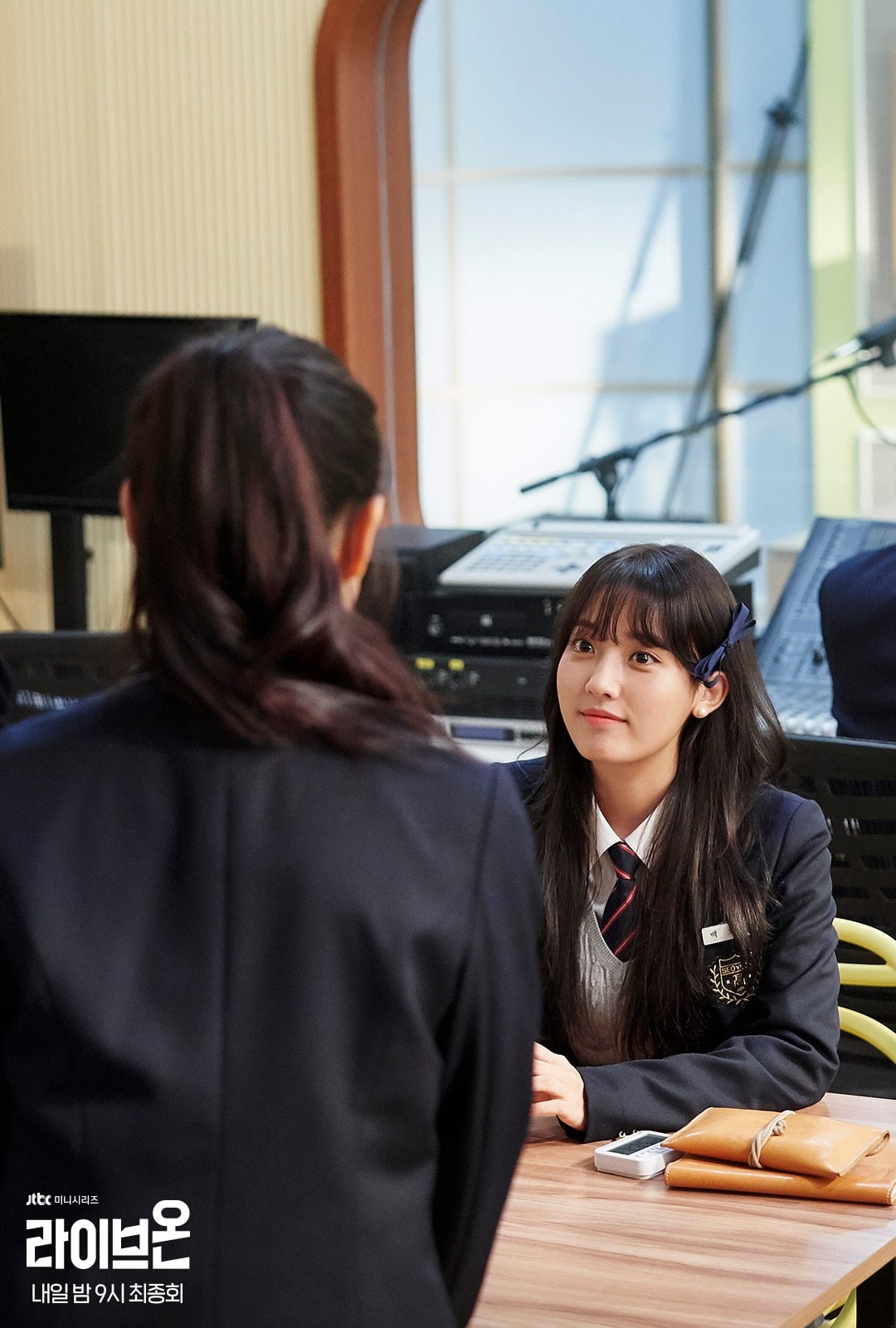 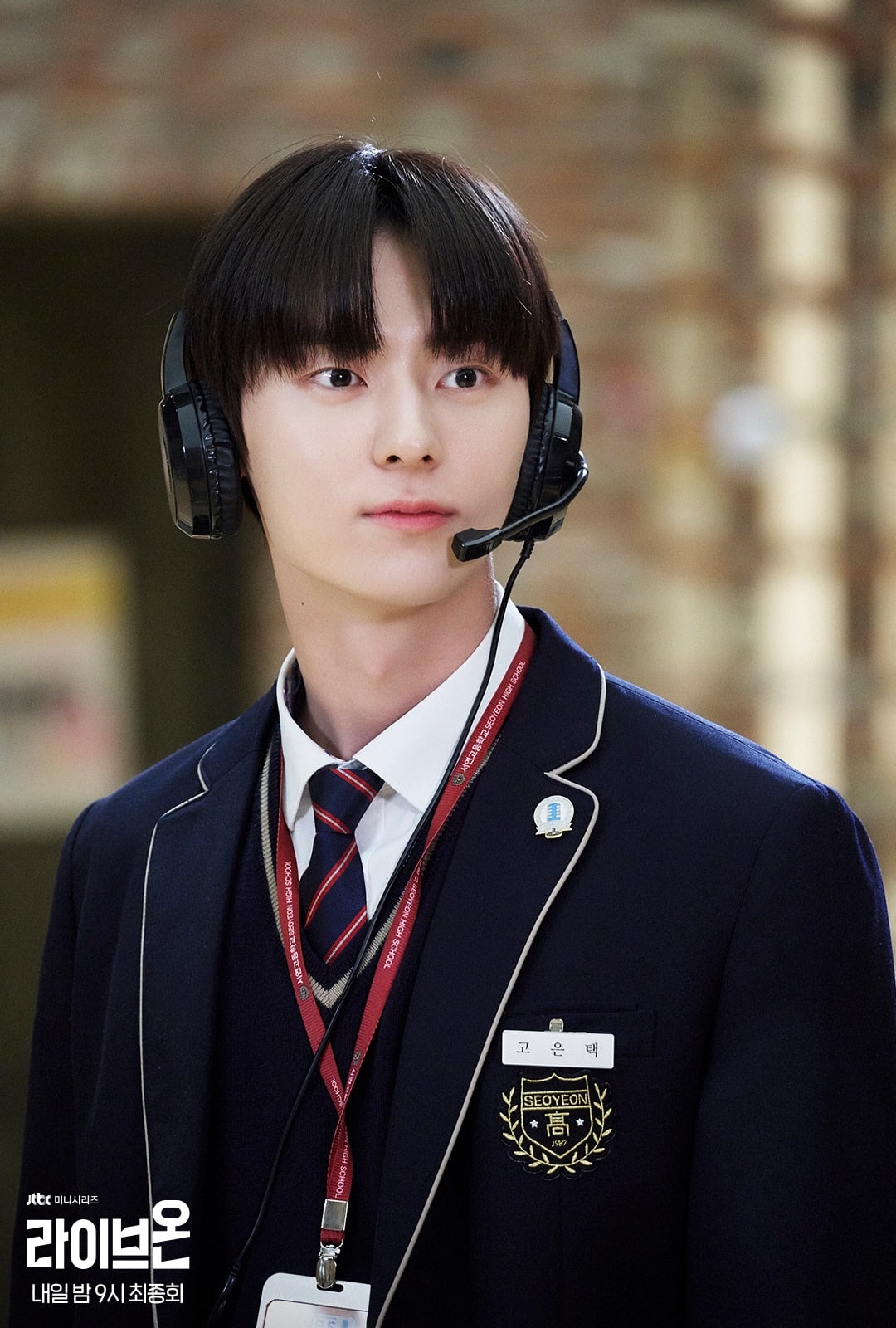 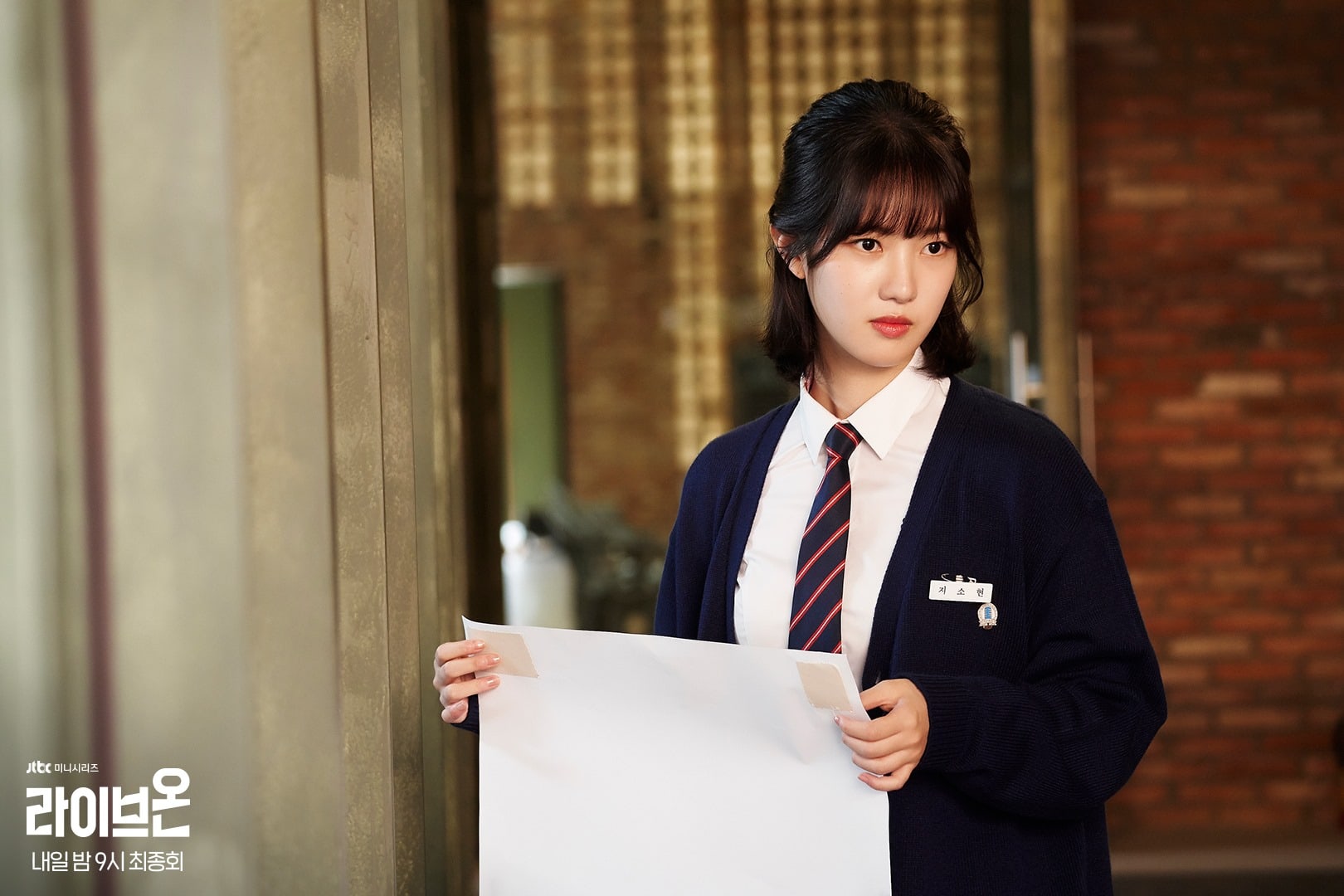