“Live On” Cast Bids Farewell To Drama With Closing Remarks

Ahead of the final episode, the main cast of JTBC’s “Live On” shared their closing comments about the drama!

Minhyun, who played the cold and punctual Go Eun Taek, shared, “I was very happy to be part of ‘Live On.’ This drama will be a memorable project because of the director, cast, and crew who helped me approach the viewers as Go Eun Taek.”

Jung Da Bin, who played the mysterious and misunderstood Baek Ho Rang, commented, “I made a lot of memories while filming in a happy environment with a great cast and crew. The story was able to shine more because the viewers cried, laughed, and sympathized with us. I sincerely thank everyone who watched ‘Live On.'”

Noh Jong Hyun starred as the sweet perfectionist Do Woo Jae. He said, “While playing Do Woo Jae, I learned the importance of being cautious and delivering my inner thoughts. It was a precious time to grow a lot as an actor. The cast and crew had a tough time working in the hot and humid summer, and it was an honor to make a great drama with them.” 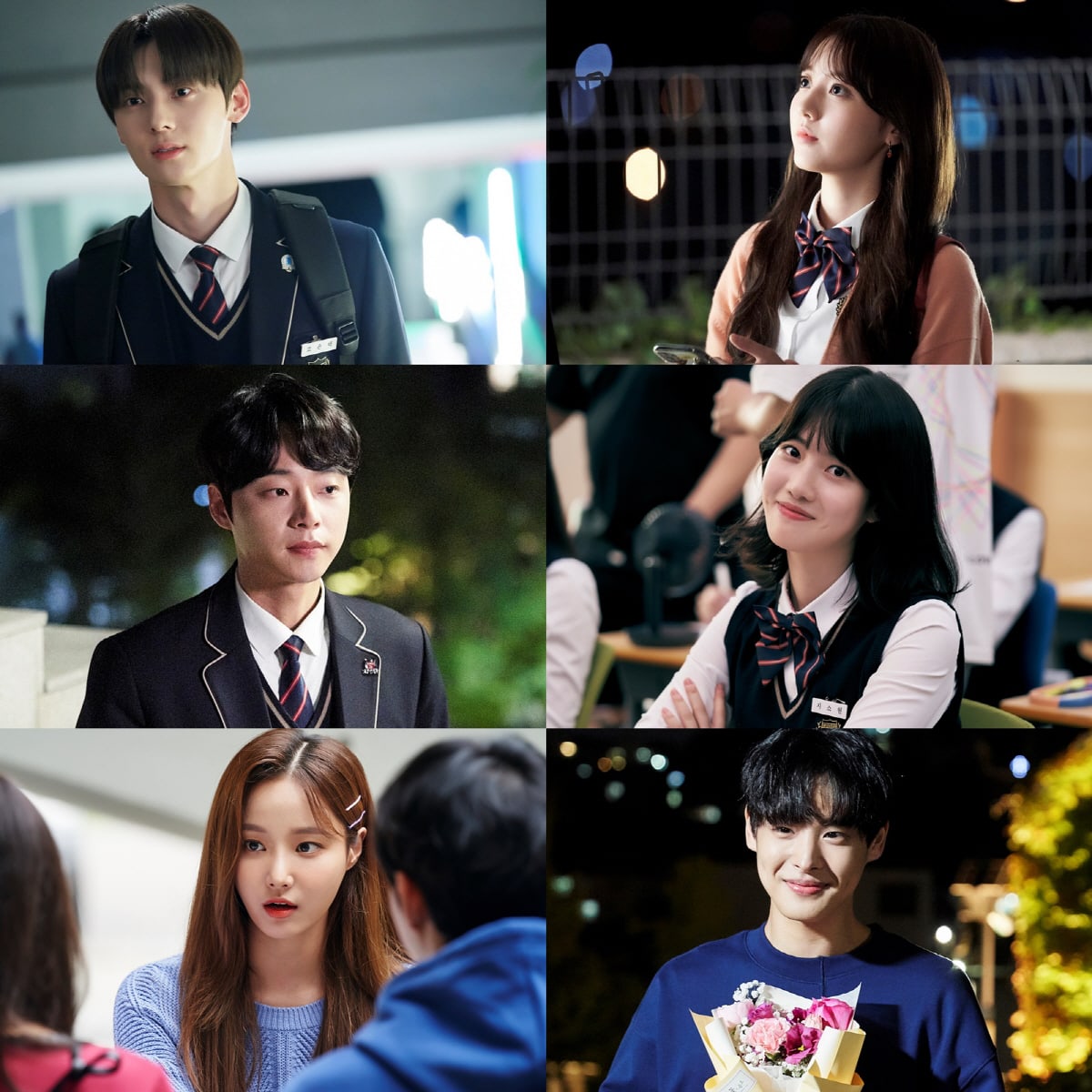 Yang Hye Ji impressed viewers with her acting as Ji So Hyun, a responsible student who was part of the broadcasting club. She shared, “I was so happy to meet such good people, and most of all, it was an honor to be able to play Ji So Hyun. I am grateful to this drama that made me hot with passion last summer. I’d like to thank all the viewers as well as everyone who was part of this journey.”

Yeonwoo, who played Do Woo Jae’s girlfriend Kang Jae Yi, commented, “It’s a relief that we finished filming in good health. During those three months, I was joyful to make many unforgettable memories. I hope everyone who watched ‘Live On’ will be happy.”

Last but not least, VICTON’s Byungchan, who previously shared he is very similar to his happy-go-lucky character Kim Yoo Shin, said, “It seems like yesterday that we filmed the drama, so I’m very sad that it’s already over. I really enjoyed the three months of laughing and chatting with everyone, and I think this will be more memorable to me because of the precious and happy time I spent with the staff. I’d like to thank all the viewers, and I hope this new year will be full of happiness for everyone.”