Cho Seung Woo’s character Han Tae Sool is the co-founder of the global company Quantum and Time, and he’s also a genius engineer who can put together and take apart anything as long as he has the tools to do so. Although he becomes a chaebol president who owns a penthouse in Gangnam, Han Tae Sool still introduces himself as an engineer, reflecting his sincerity towards his career.

In the newly released stills, Han Tae Sool gives off a geeky vibe as he sports a natural hairstyle and fashion. The moment he holds a tool in his hands, he transforms into a charismatic genius. 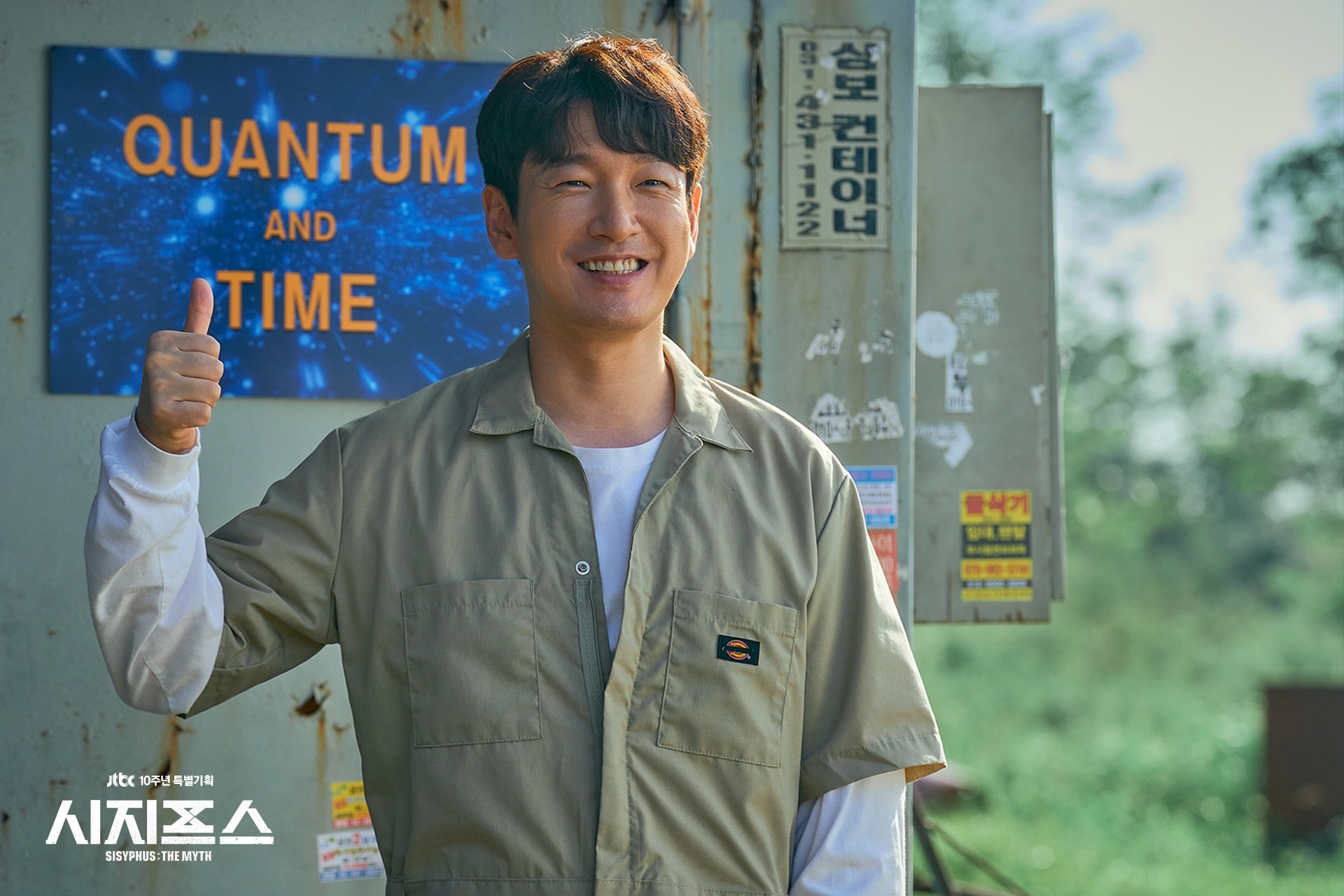 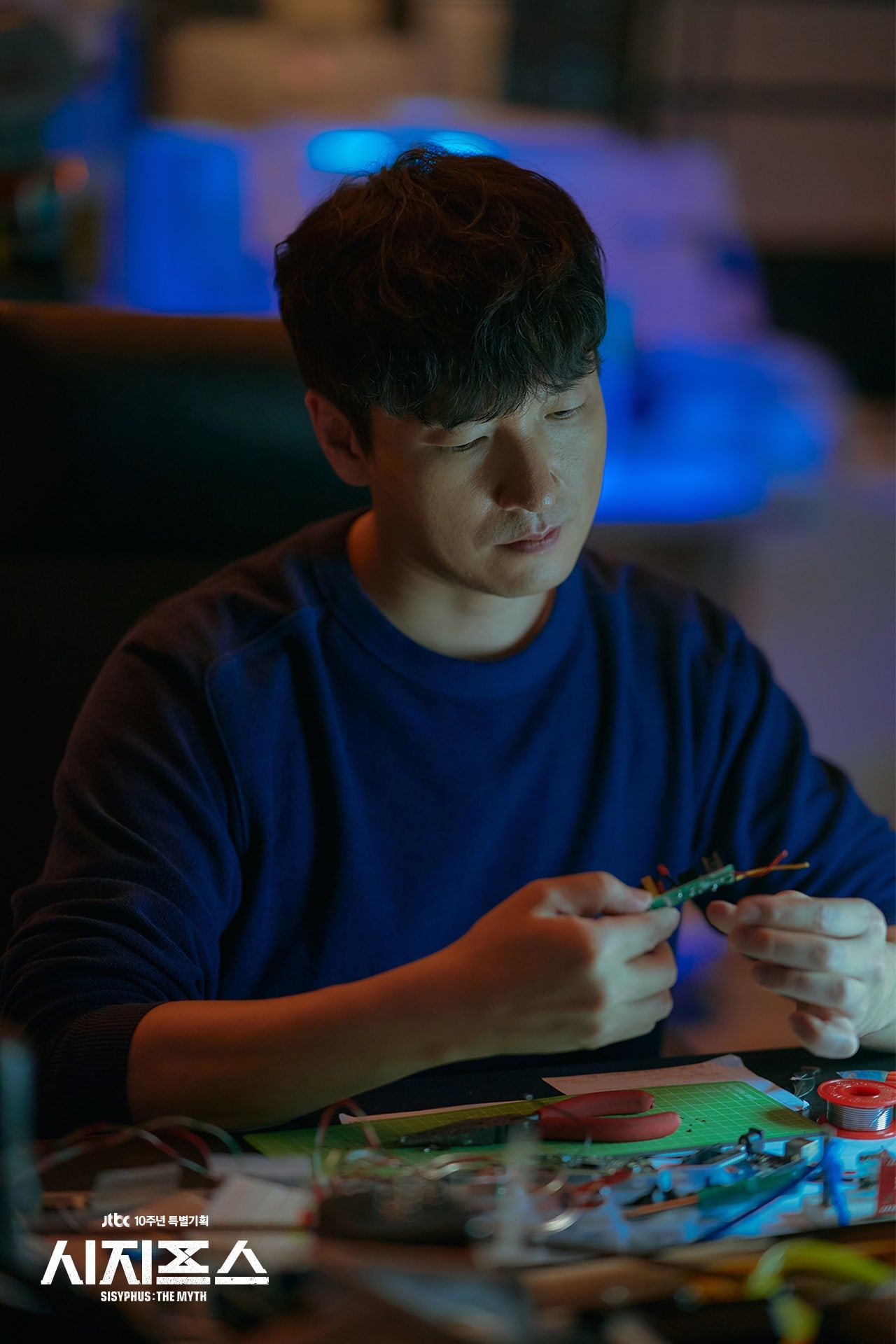 The production team shared, “Han Tae Sool is a character full of stories and charm who can’t be defined as just a genius engineer. Furthermore, Cho Seung Woo, who doesn’t miss even a minor detail, will give birth to a character with even more depth through his in-depth research.” They added, “This project will be one in which viewers can discover Cho Seung Woo’s new charm as he completely deviates from the image created by his last project and transforms perfectly into the genius engineer Han Tae Sool. Please look forward to his other sides, which will be revealed gradually in the future.” Cho Seung Woo’s previous project was tvN’s “Forest of Secrets” season two, where he appeared as the emotionless prosecutor Hwang Si Mok. 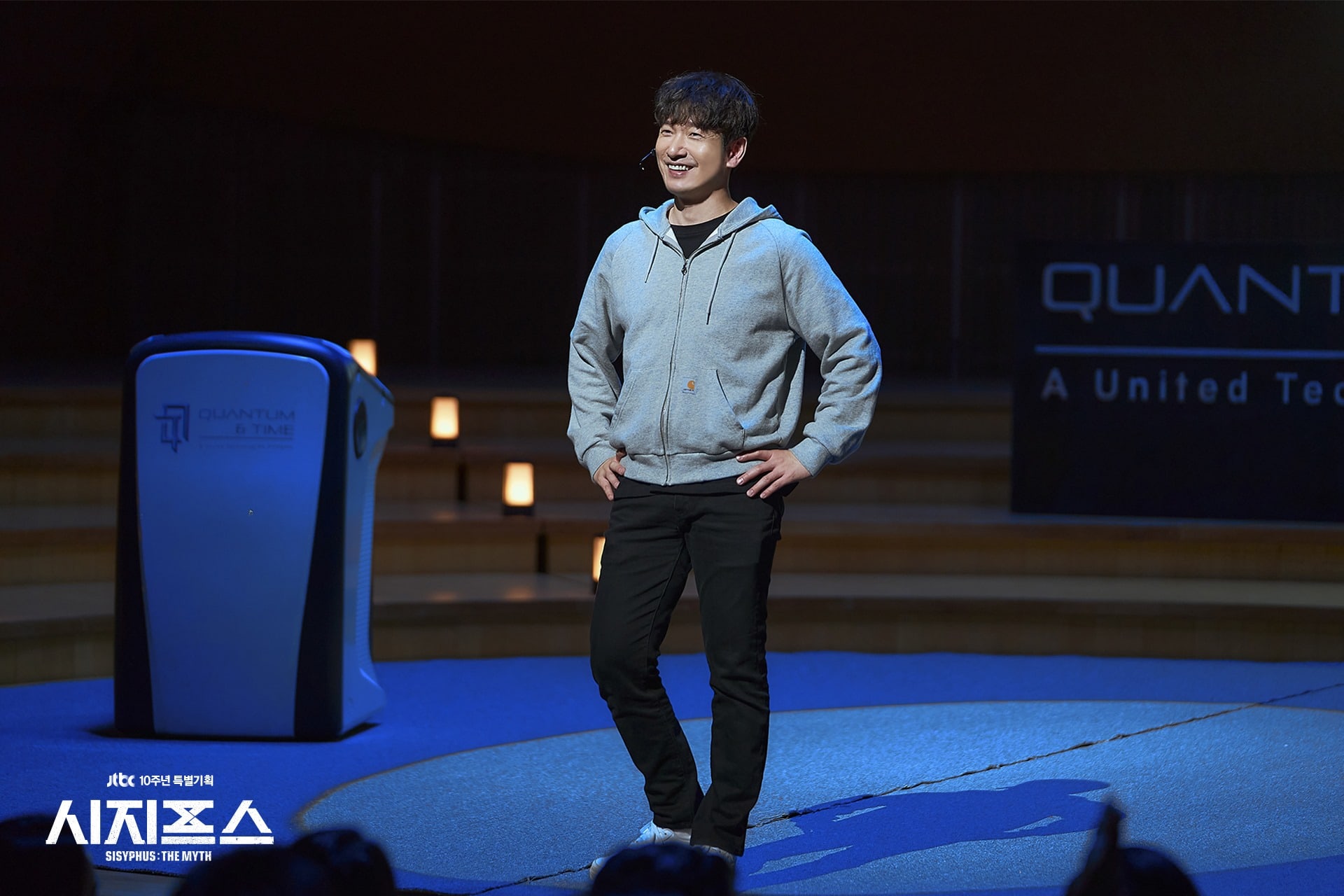 “Sisyphus: The Myth” will premiere in February following the conclusion of JTBC’s Wednesday-Thursday drama “Run On.” Watch a teaser for the drama here!

In the meantime, watch Cho Seung Woo in the film “Inside Men“: