JTBC’s “Run On” released new stills of the four main characters ahead of tonight’s episode!

Previously, Ki Sun Kyum and Oh Mi Joo experienced many ups and downs in their relationship after he stayed out all night without letting her know where he was. Although Ki Sun Kyum wanted to resolve the conflict, Oh Mi Joo didn’t make it easy for him as she continued to shut him out. However, the end of the previous episode saw Oh Mi Joo calling Ki Sun Kyum’s name when she fell ill after he told her that he wanted to be someone who could look out for her whenever she was sick.

New stills show Ki Sun Kyum hard at work at his new part-time job as a driver at the filming site where Oh Mi Joo is working as a translator. Oh Mi Joo appears to be back in good health as she jumps back into the fray at the filming location, radio in hand. 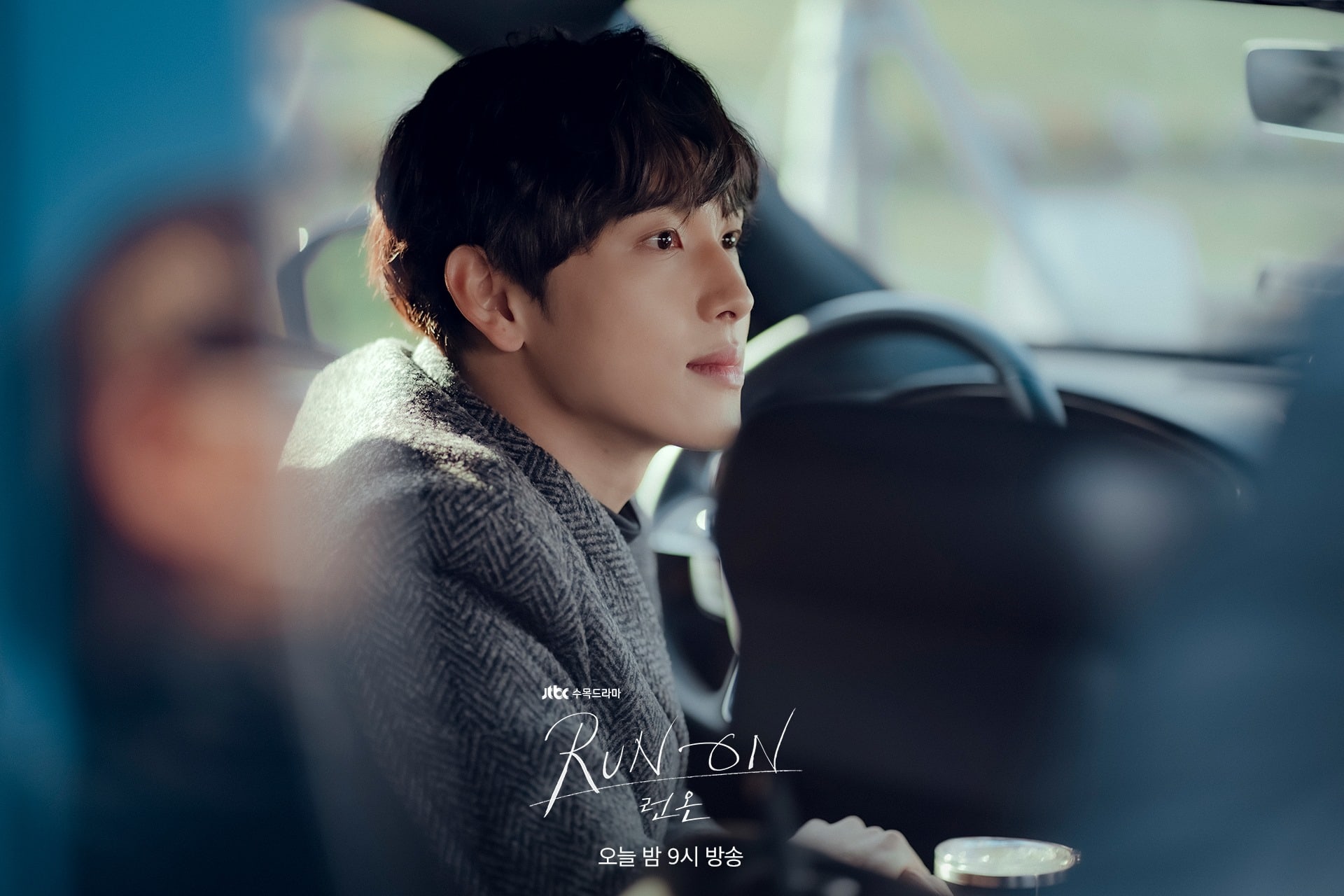 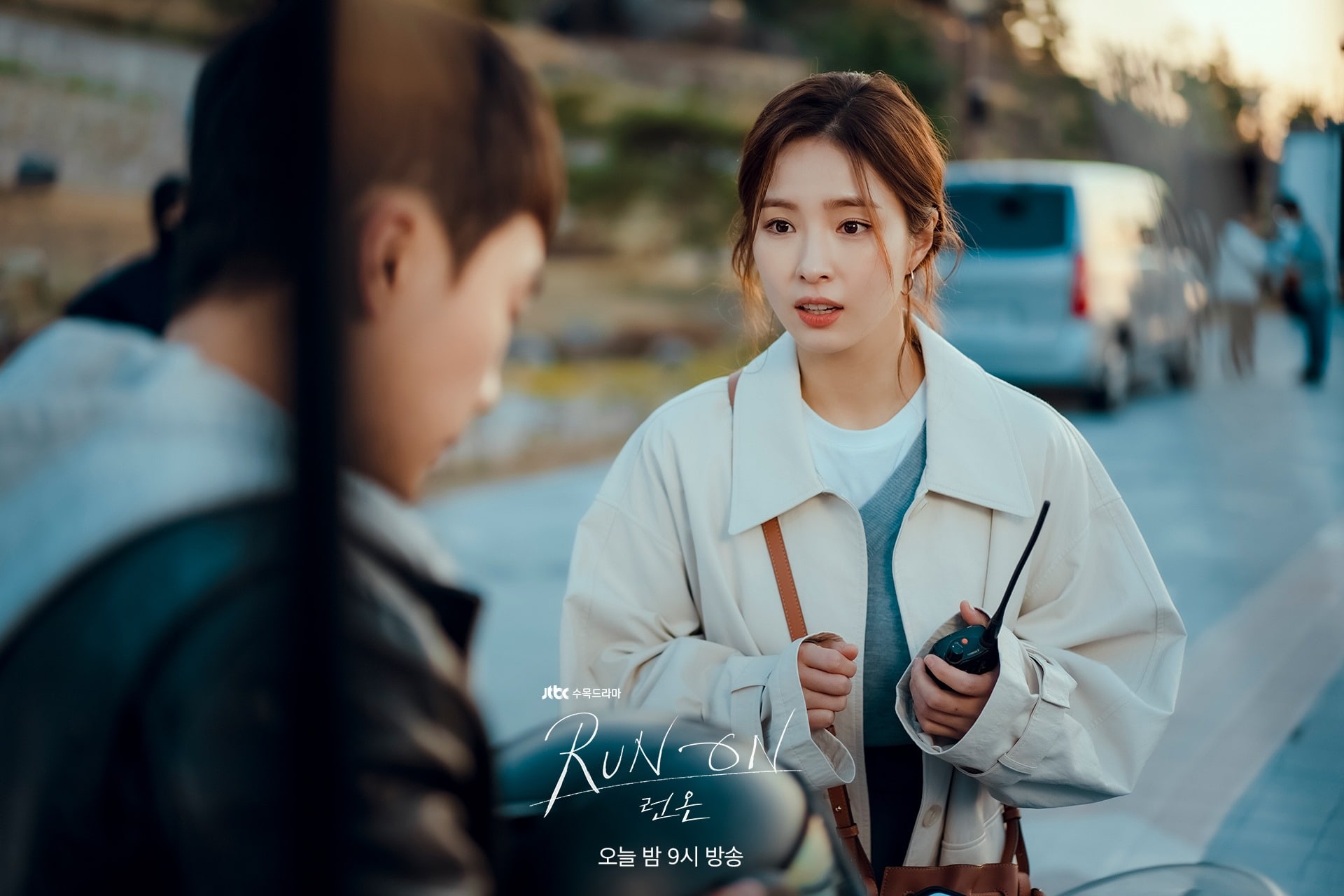 As Ki Sun Kyum sits atop a ledge dutifully taking notes, Oh Mi Joo ponders him with an unreadable gaze. Another still shows Ki Sun Kyum looking on in surprise as Oh Mi Joo extends her hand toward him. Viewers are already looking forward to how their relationship will progress after the preview at the end of the last episode revealed Ki Sun Kyum telling her, “I’ve been doing that thing you asked me to. You asked me to like you.” This comes after Oh Mi Joo drunkenly asked him to like her one night—a night she doesn’t remember. 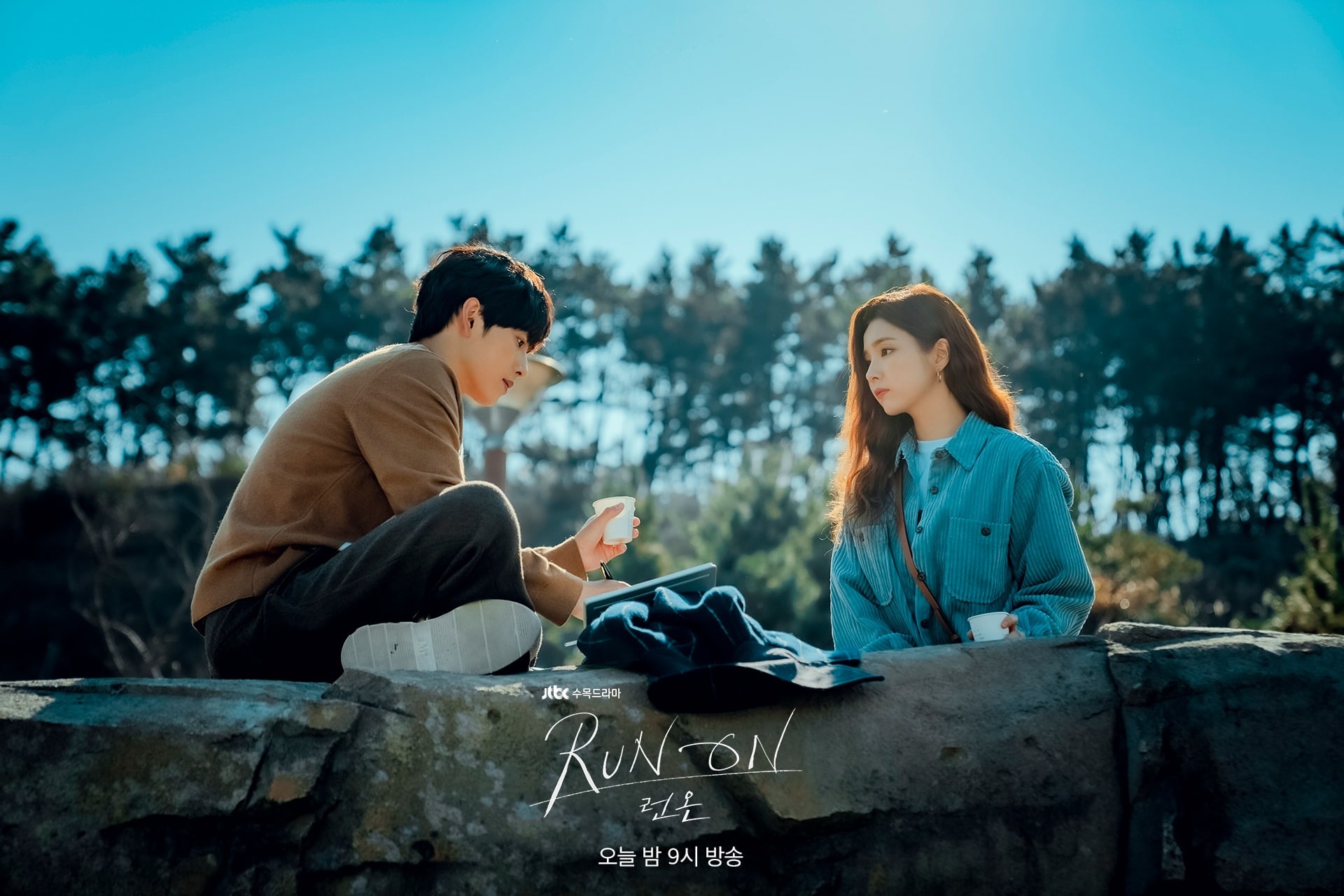 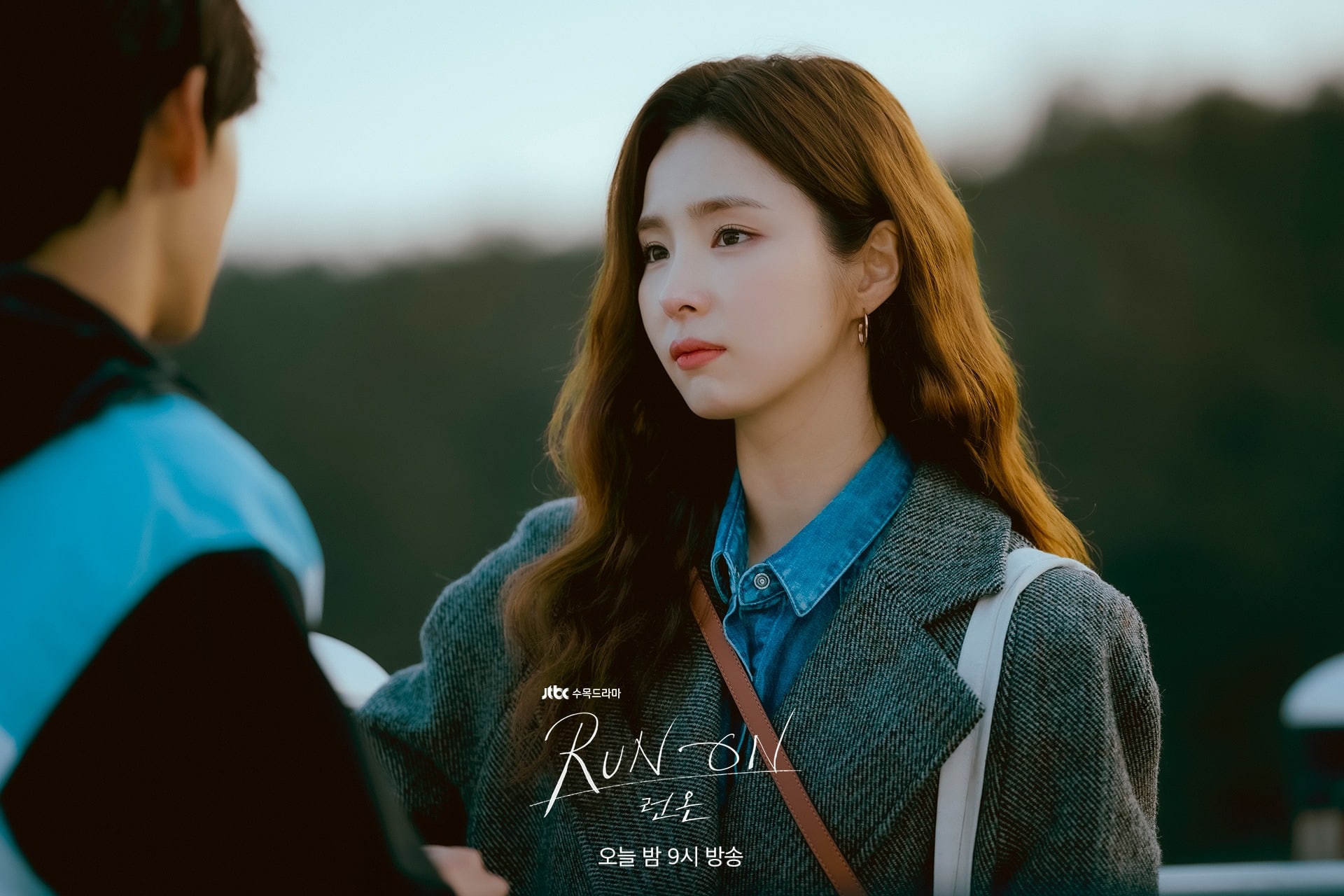 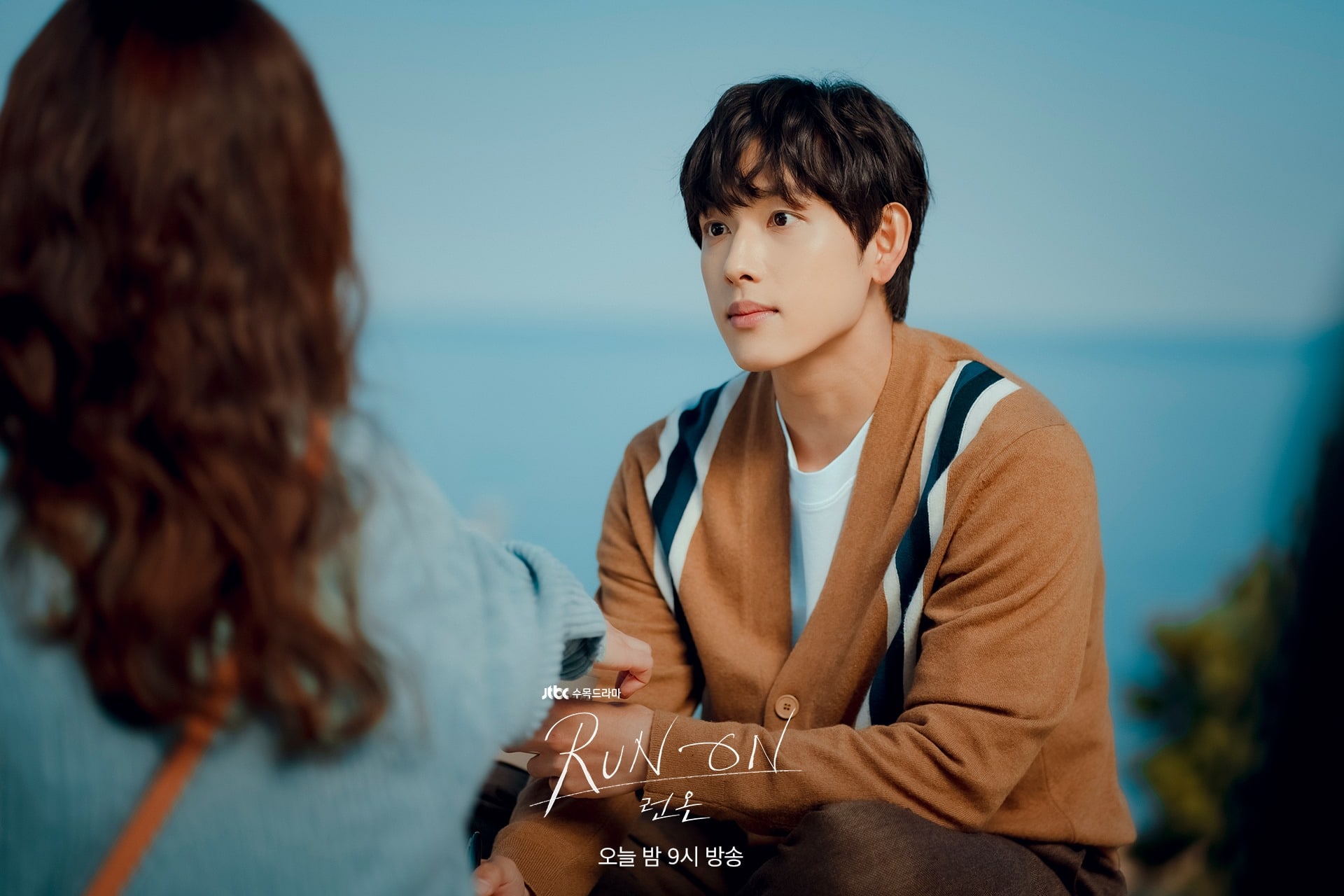 The drama’s production team shared, “Although they have made up and grown closer to each other, there are still things that Ki Sun Kyum has been unable to tell Oh Mi Joo. Make sure to watch tonight’s episode to find out if the two individuals that now live and even work together will be able to realize their feelings for each other.”

Another set of stills reveals a surprising development between Seo Dan Ah and Lee Young Hwa, who are known for their constant bickering. The images show a completely opposite atmosphere between the pair as they share an umbrella in the midst of a downpour. Seo Dan Ah flashes an uncharacteristically bright smile at Lee Young Hwa as she wraps her arm around his shoulders, and Lee Young Hwa grins at her in return. 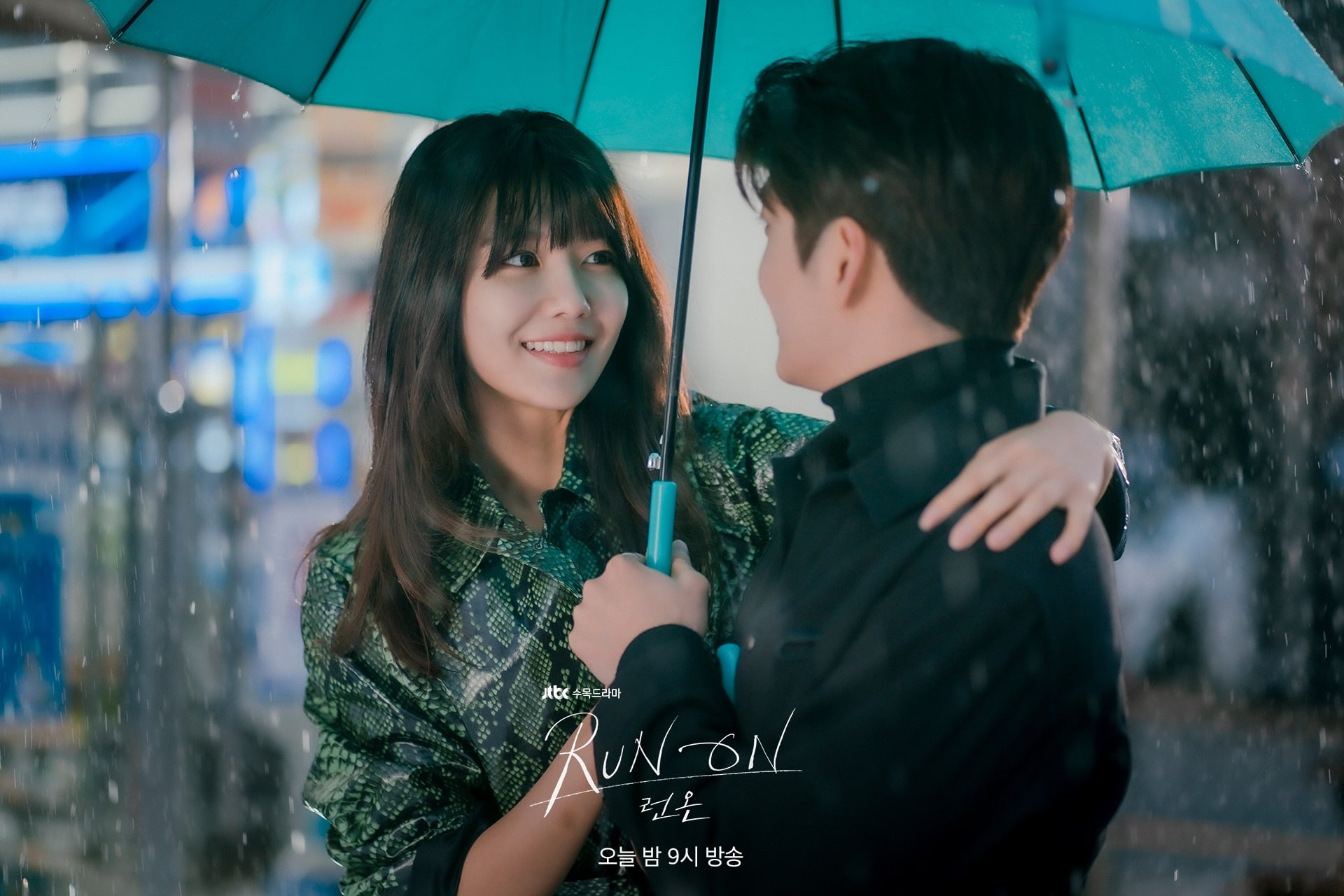 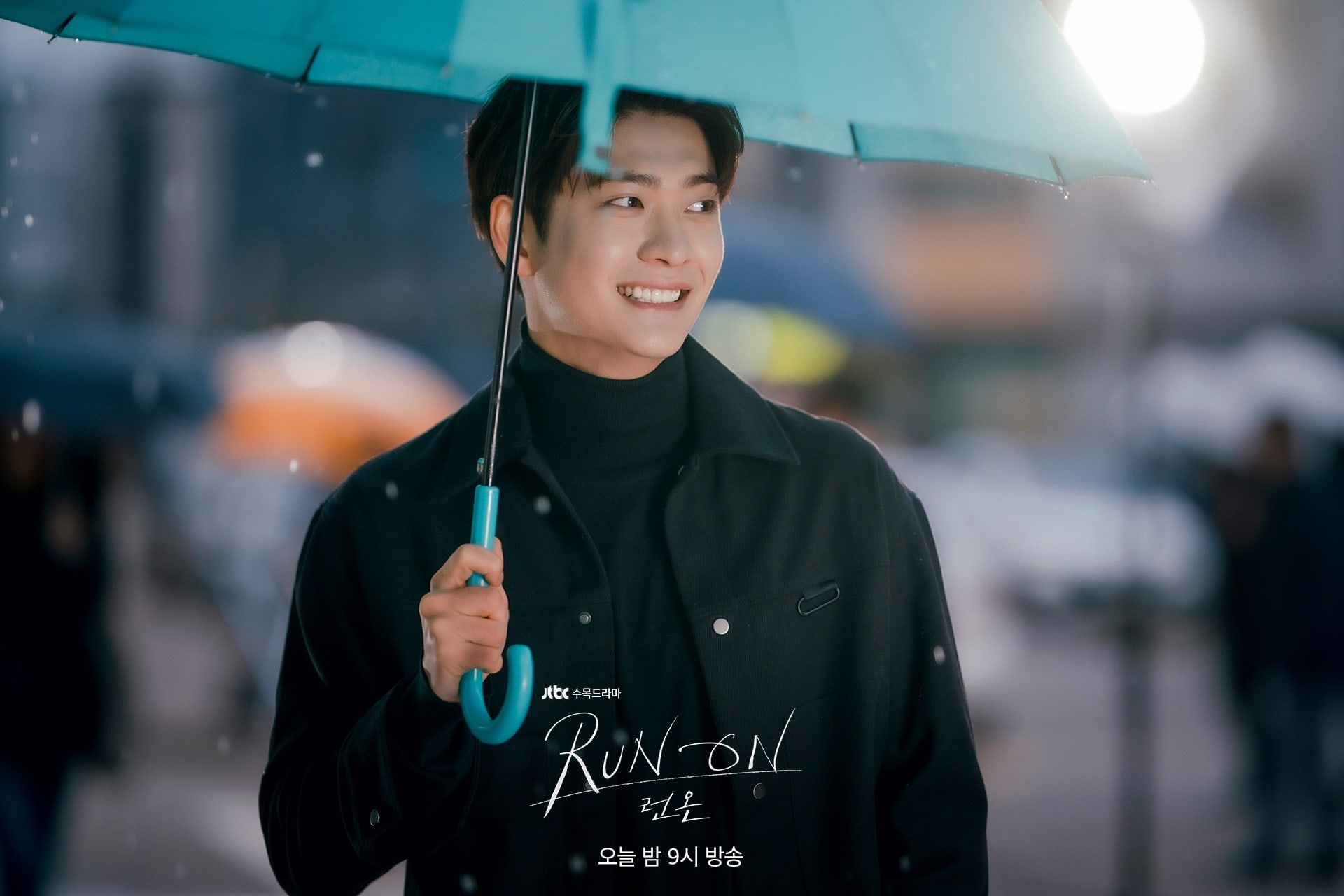 Their relationship began when Lee Young Hwa’s painting caught Seo Dan Ah’s eye one day in a café, and their recent meetings have usually consisted of Seo Dan Ah pestering him for a rough draft of the painting she wants him to create for her.

However, the drama’s production team hinted at a change in the pair’s relationship as they commented, “The gradual build-up of Seo Dan Ah’s and Lee Young Hwa’s emotions will begin to escalate beginning with tonight’s episode. Starting with the reason of Seo Dan Ah’s time being smeared on Lee Young Hwa’s painting, please keep watching as their romantic story begins to blossom.”