In the accompanying interview, Kim Min Ju shared, “I turned 21 this year and I’ve unknowingly become much more tough in the two years since I debuted with IZ*ONE. As I faced different challenges while promoting, such as performing on large stages like the Gocheok Sky Dome or being the MBC ‘Music Core‘ host, I would overcome them by thinking, ‘At the very least, I cannot lose to my own self.’ I would feel a sense of achievement and relief as if I was completing a quest in a game. In the future too, I don’t want to lose that tenacity and passion.” 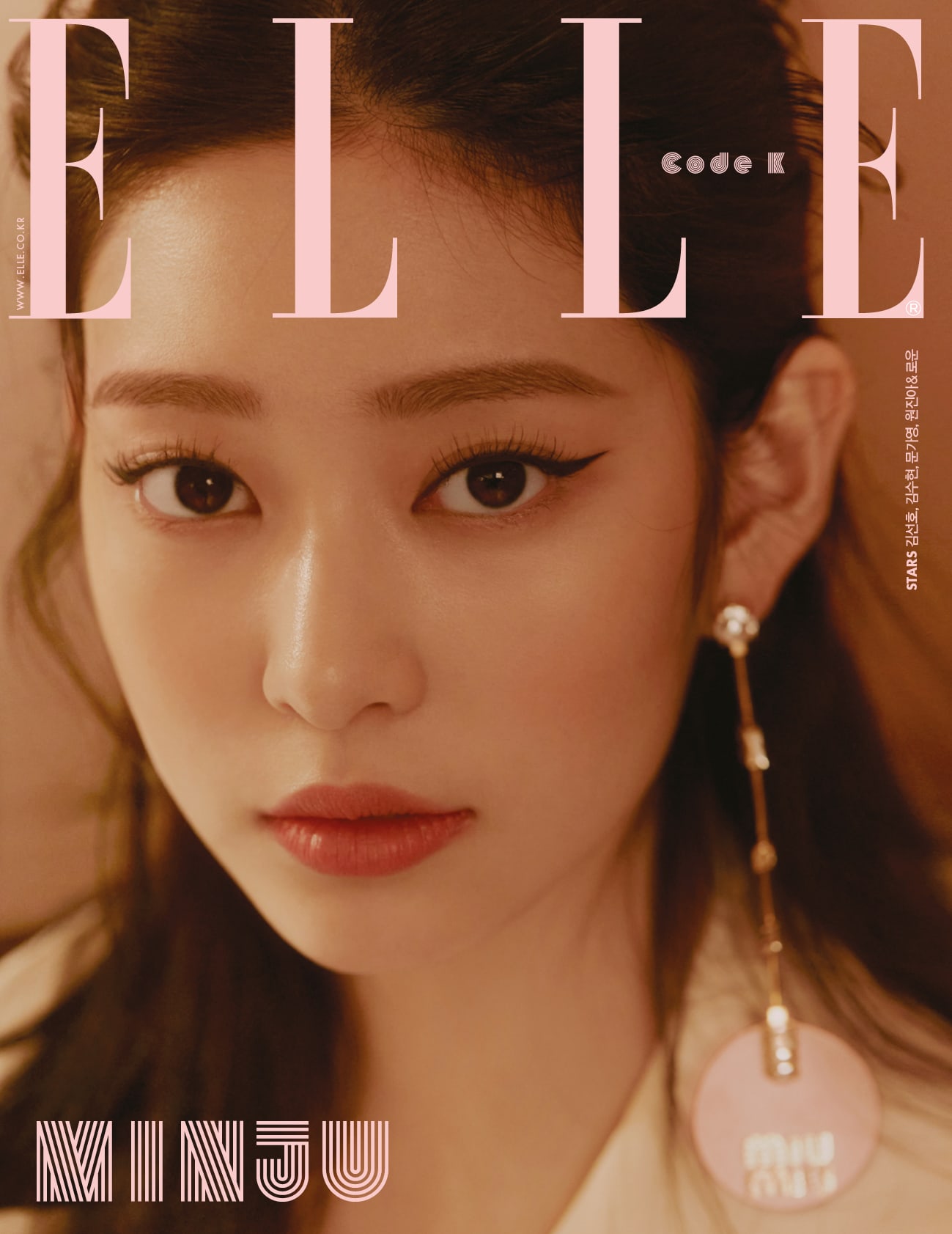 Not only is Jang Won Young the youngest member of IZ*ONE, but she is now also Elle Korea’s youngest cover model. Regarding this, Jang Won Young commented, “I don’t know if it’s because of my personality but I’ve never felt pressured by the keyword ‘youngest.’ I rather feel more proud. To be able to document my youth and my teens is also extremely meaningful and something I’m thankful for.”

Jang Won Young went on to speak about her members, saying, “It’s to the point where I want to be the youngest forever. I like feeling loved and my members try even harder to understand me while also generously looking past certain things. As the youngest, there are also moments where I have to follow too. It’s obvious that we must be considerate of each other and compromise and have done so up until now.” 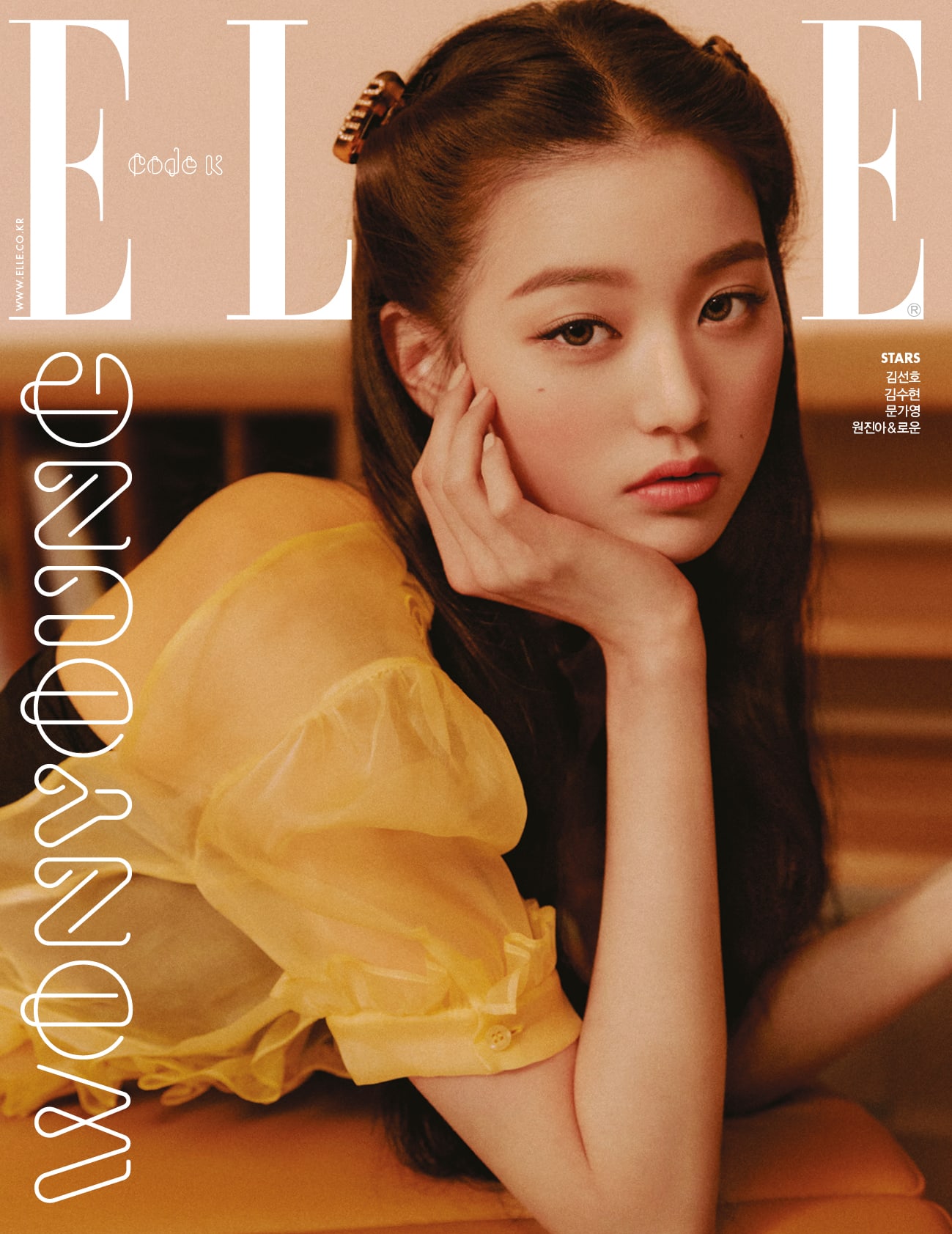 You can check out Kim Min Ju and Jang Won Young’s full photo shoot and interview in the February issue of Elle Korea!