Yoo Jae Suk responded to fans who asked about the possibility of a second season for the beloved MBC variety show “Infinite Challenge.”

On January 14, Yoo Jae Suk hosted a live broadcast on the YouTube channel for his MBC variety show “How Do You Play?“. While talking with subscribers in realtime, fans shared their hopes for a second season of “Infinite Challenge.”

However, he went on to explain why it would be difficult to bring back “Infinite Challenge.” He said, “It’s not an easy thing for several reasons. I’m doing ‘How Do You Play?’ now too, but beyond that, it’s not easy to get the members together.” He added, “There are members who want to do ‘Infinite Challenge’ again but there are also members who feel grateful but do not want to do it again.”

“Many people hope to see a reunion of the members from the early days of ‘Infinite Challenge,’ the ‘legendary period,’ but it would be difficult for the original members to get together again,” he said, and he asked for viewers’ understanding. 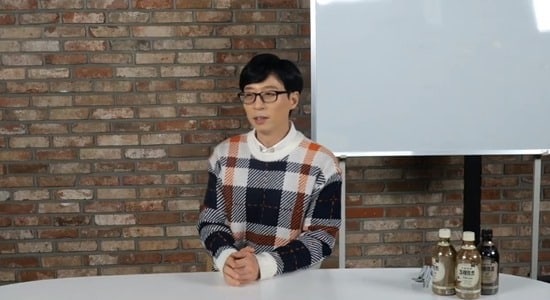 Yoo Jae Suk
Infinite Challenge
XPN
How does this article make you feel?