With just two episodes left in its run, TV Chosun’s “The Goddess of Revenge” has unveiled a suspenseful sneak peek of its upcoming penultimate episode!

Previously on “The Goddess of Revenge,” Kang Hae Ra (played by Kim Sa Rang) raced to the police station after hearing the news that one of Cha Yi Hyun’s belongings had been found. After breaking down crying in the hallway, Kang Hae Ra came face-to-face with Cha Min Joon (played by Yoon Hyun Min), and she tearfully apologized to him for having reported on Cha Yi Hyun’s scandal 12 years ago even though the facts hadn’t been confirmed.

In newly released stills from the drama’s next episode, Kang Hae Ra and Cha Min Joon dive headfirst into danger as they recklessly throw themselves in harm’s way in the name of revenge. In the hopes of obtaining decisive evidence that will allow them to take their revenge on Kim Tae On (played by Yoo Sun), the two characters venture into the lion’s den: an abandoned factory that is eerily dark, even during the daytime.

The photos show Cha Min Joon and Kang Hae Ra cautiously entering the factory to search for something, then both stopping in their tracks at the same time as they yell into the emptiness ahead of them. As the two put their lives on the line for the sake of revenge, the stills raise the intriguing question of why the duo has come all the way to this deserted factory—and whether they will be able to safely escape with the evidence they seek. 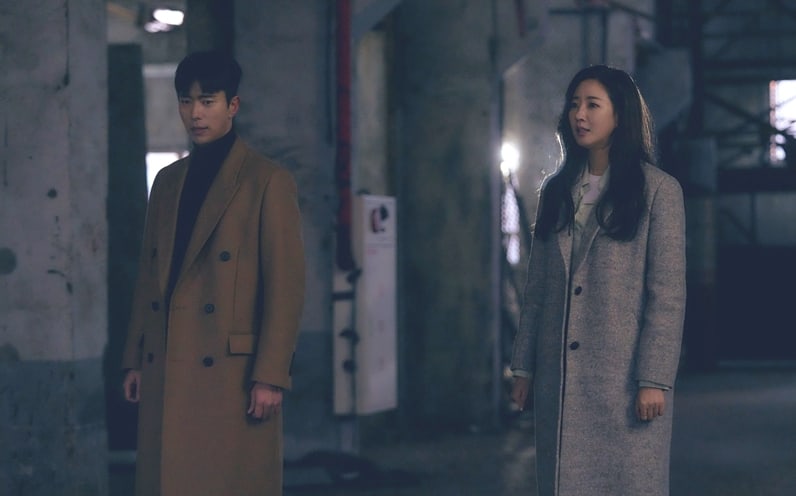 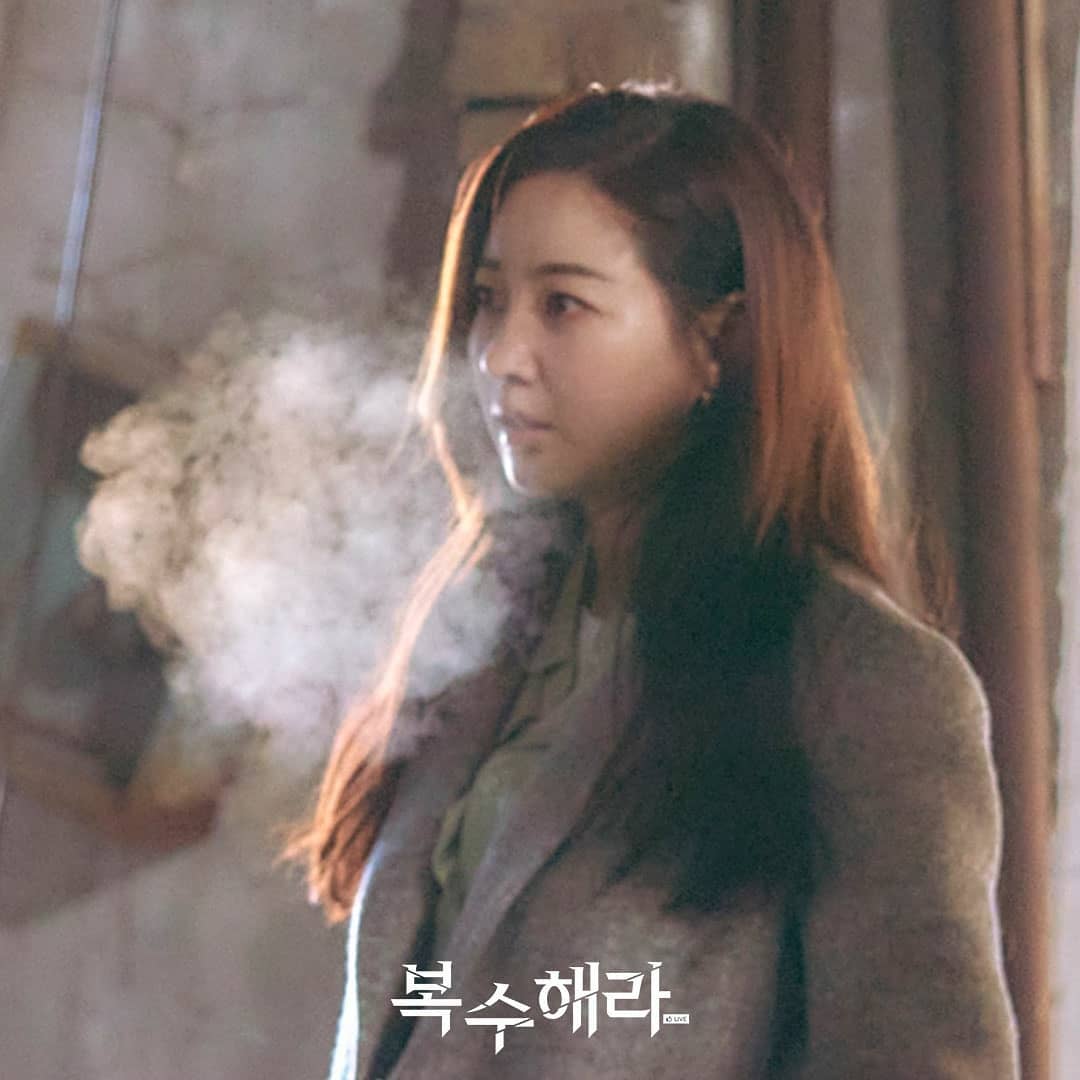 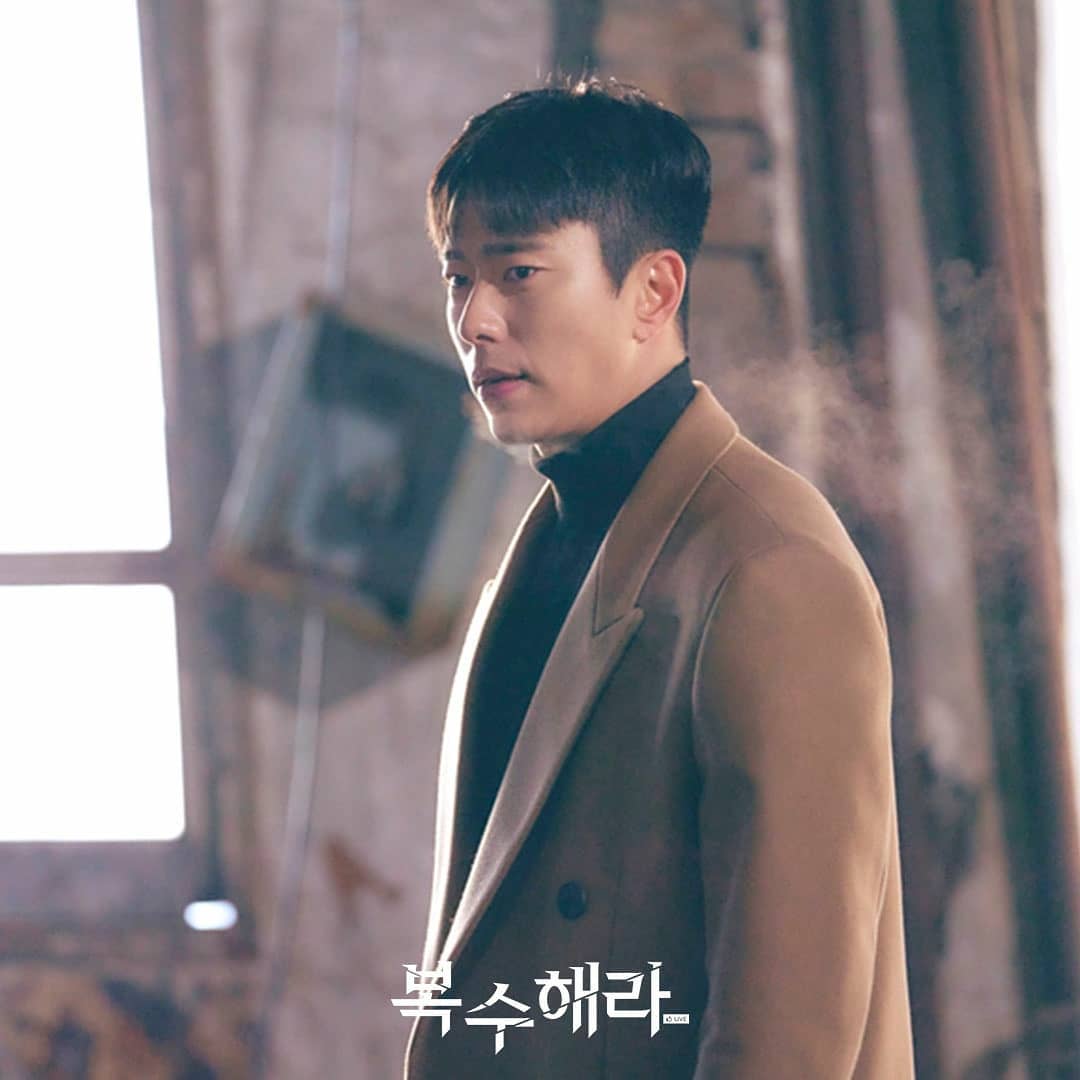 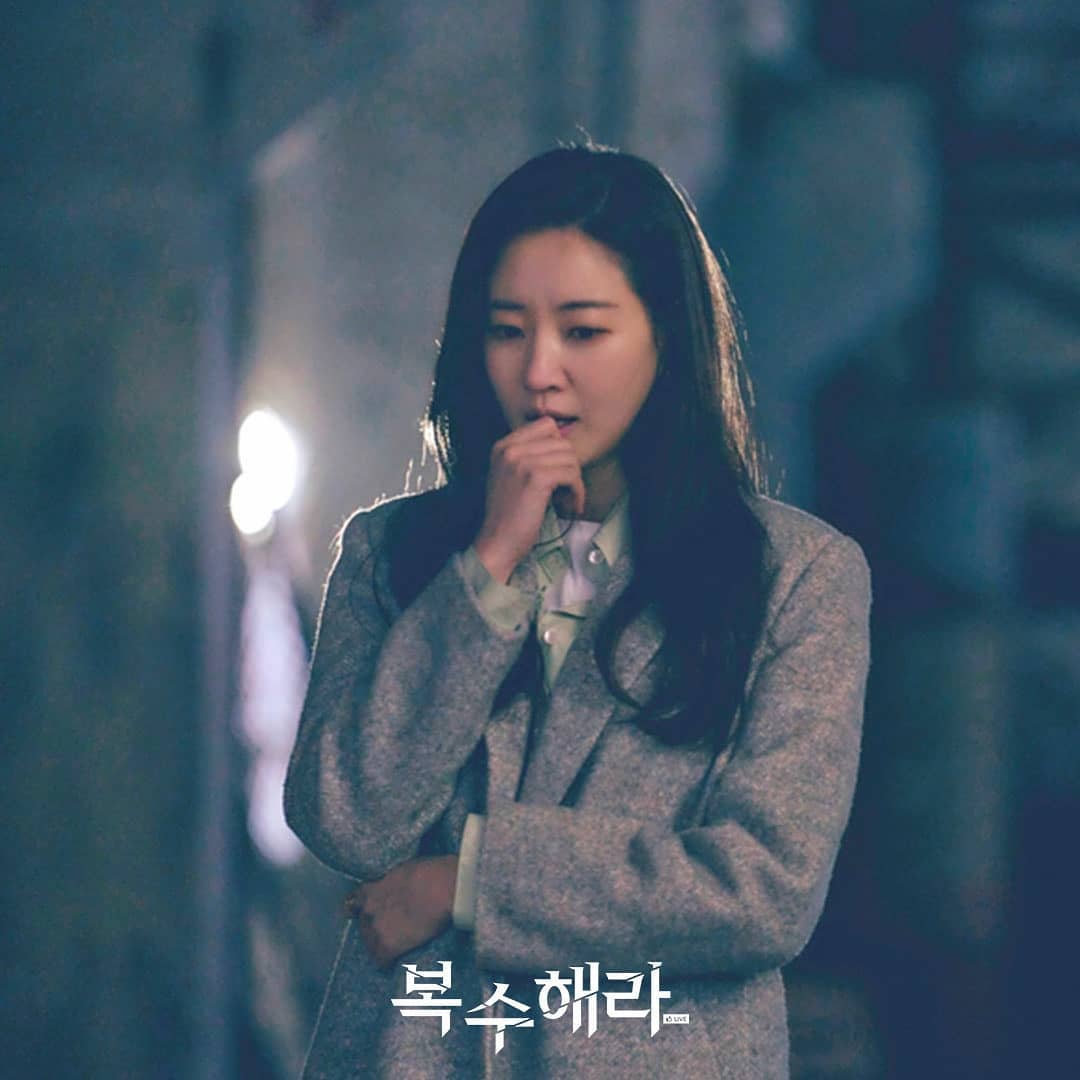 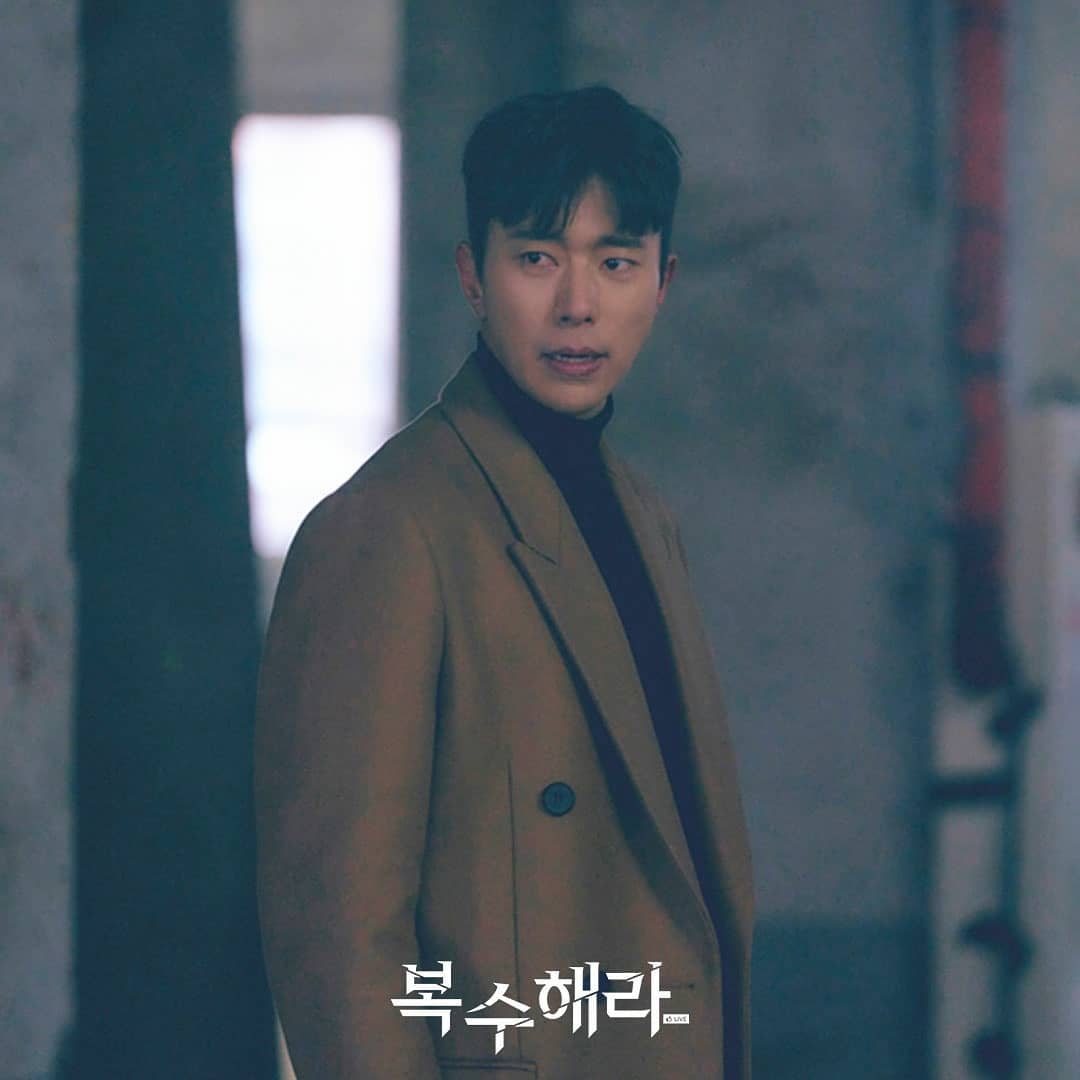 The producers of “The Goddess of Revenge” teased, “In the remaining two episodes, Kang Hae Ra and Cha Min Joon’s awe-inspiring revenge plots will fully kick into gear. Please stay tuned until the very end to find out whether the ‘revenge alliance’ will be able to successfully take sweet revenge on Kim Tae On and Kim Sang Goo.”