Get ready for an emotional reunion between Ji Chang Wook and Kim Ji Won on the next episode of KakaoTV’s “Lovestruck in the City”!

On the previous episode of “Lovestruck in the City,” Park Jae Won (played by Ji Chang Wook) and Lee Eun Oh (played by Kim Ji Won) tugged at viewers’ heartstrings by showing how much they still missed each other. Although the two attempted to move on and leave behind their memories of the time they spent together, they were unable to forget one another as they both continued pining on their own.

In newly released stills from the drama’s upcoming episode, Park Jae Won and Lee Eun Oh finally run into each other again, leading to a tearful reunion between the long-lost lovers. The couple’s teary gazes—and the way they cling to one another for comfort—reveal just how strong their feelings for each other are, even after all this time. 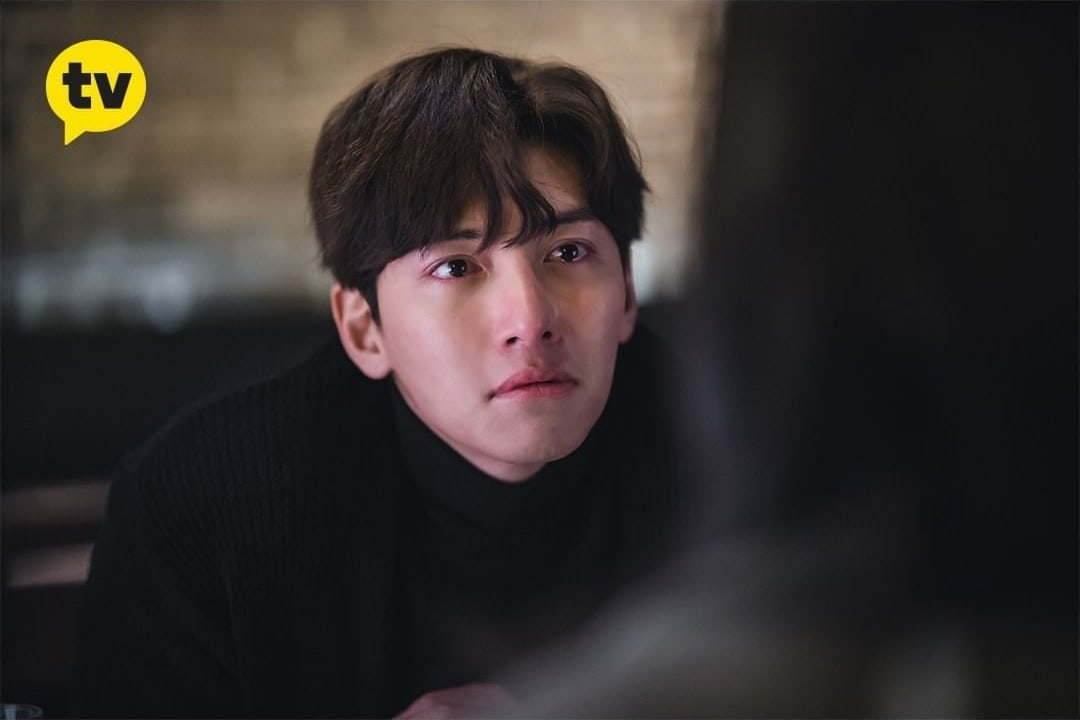 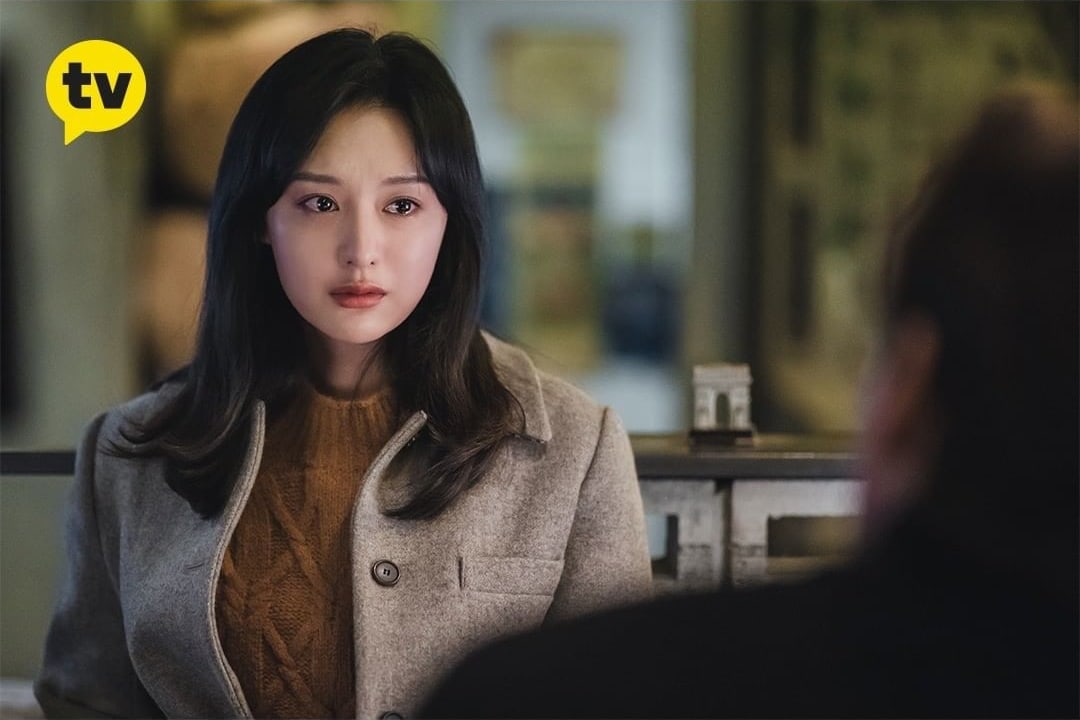 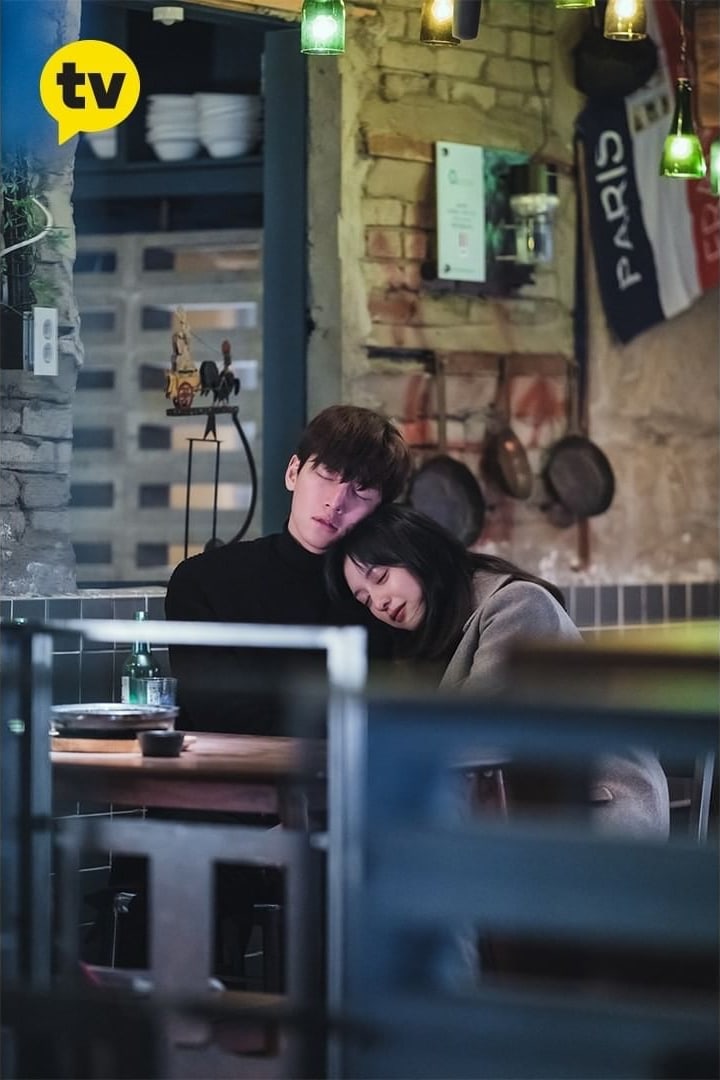 The producers of “Lovestruck in the City” teased, “Park Jae Won and Lee Eun Oh, who missed each other but were unable to meet, will happen to run into each other. Their reunion, which will be marked by tears of heartache, will also tug at the heartstrings of those watching. Please look forward to Ji Chang Wook and Kim Ji Won’s chemistry as they portray heartbreaking emotions.”

To find out how Park Jae Won, who knows Lee Eun Oh as “Yoon Sun Ah,” will be able to track her down—and whether the couple will be able to pick up their romance where they left off—catch the next episode of “Lovestruck in the City” on January 15 at 5 p.m. KST!

In the meantime, watch Ji Chang Wook in his drama “Melting Me Softly” below: