SF9’s Rowoon And Won Jin Ah Talk About Their Upcoming Drama “She Would Never Know,” The Atmosphere On The Set, And More

“She Would Never Know” co-stars SF9’s Rowoon and Won Jin Ah showed off their impressing chemistry in the February issue of Elle magazine!

An adaptation of a popular web novel, “She Would Never Know” will tell the complicated office love story of two coworkers on a marketing team for a cosmetics brand. Won Jin Ah will star as perfectionist Yoon Song Ah, while Rowoon will play her dashing younger colleague Chae Hyun Seung.

They posed in stylish business attire that made them perfectly immerse with their roles as office workers. In an interview to accompany their pictorial, they talked about various topics involving their drama. 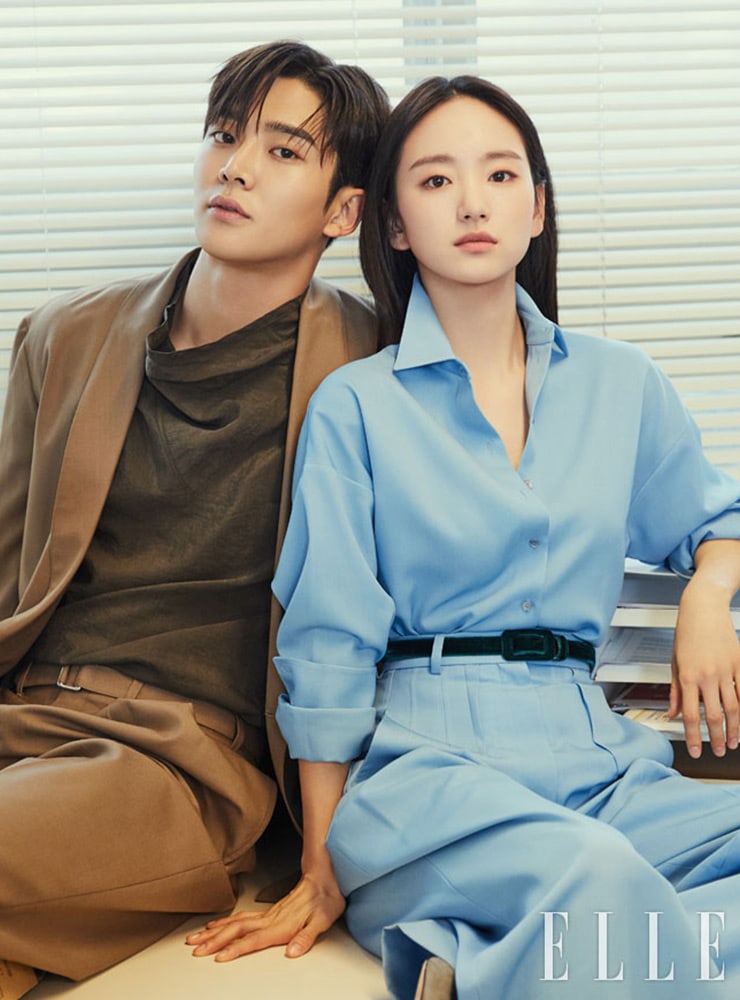 Won Jin Ah talked about her character Yoon Song Ah, saying, “She has been a marketer for three years. She has her own personal scar, but I didn’t want her to seem weak because of that.”

Then she shared her thoughts on her co-star Rowoon. She commented, “There is some kind of tension in the beginning when you work with senior actors, but Rowoon is very mature. Thanks to him, I was able to get comfortable quickly.” 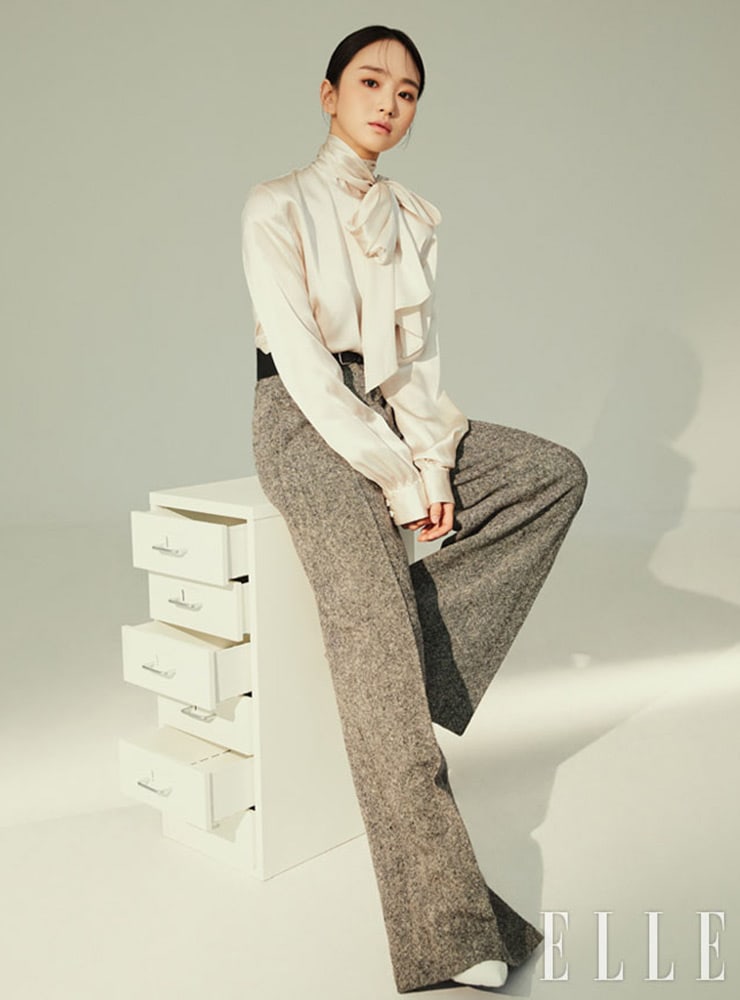 Rowoon mentioned the drama set, saying, “The atmosphere on the set is really great. The director is also open to accepting everyone’s opinions.”

This is his second time playing the male lead with his first being in “Extraordinary You,” and he shared, “Acting and singing are necessities to me. They’re both works of art, but the catharsis is different.” 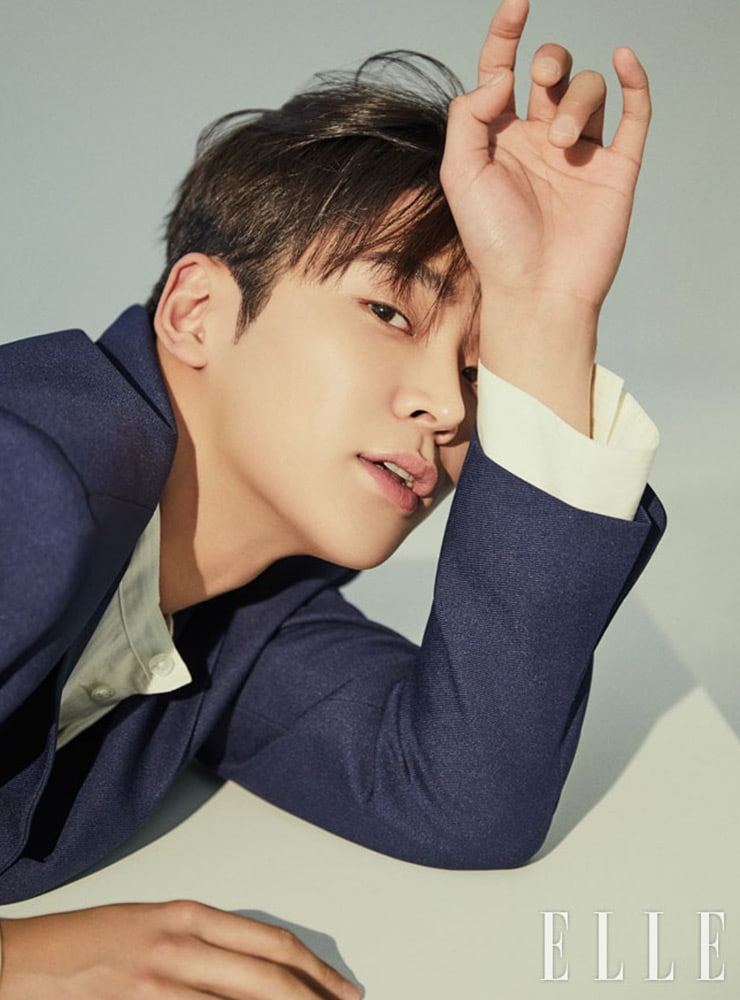 Their full pictorial and interview will be in the February issue of Elle.

In the meantime, check out Rowoon in “Extraordinary You” here:

And check out Won Jin Ah in “Melting Me Softly” below:

SF9
Elle
Rowoon
Won Jin Ah
She Would Never Know
How does this article make you feel?