Watch: TWICE Delivers Stunning Performance Of “DEPEND ON YOU” For TIME100 Talks

On January 29 at 9 a.m. KST, TWICE appeared on TIME Magazine’s TIME100 Talks event and revealed a sweet performance of “DEPEND ON YOU,” a B-side track from their latest album “Eyes wide open” which Nayeon wrote the lyrics for.

The members also shared a warm message in addition to the performance:

TIME100 Talks is a live event series created by TIME Magazine that convenes leaders from every field in order to spotlight solutions to urgent global problems and encourage cross-disciplinary action.

The upcoming event, which will be streamed live on January 28 local time, will feature interviews with global leaders such as South Korean Minister of Foreign Affairs Kang Kyung Hwa.

According to TIME Magazine, TWICE will be performing their song “DEPEND ON YOU,” one of the B-sides from their latest studio album “Eyes wide open.” Notably, Nayeon personally penned the lyrics for the track.

The TIME100 Talks event featuring TWICE will take place on January 28 at 7 p.m. EST (January 29 at 9 a.m. KST). For more information on how to register for and stream the event, visit the official website here! 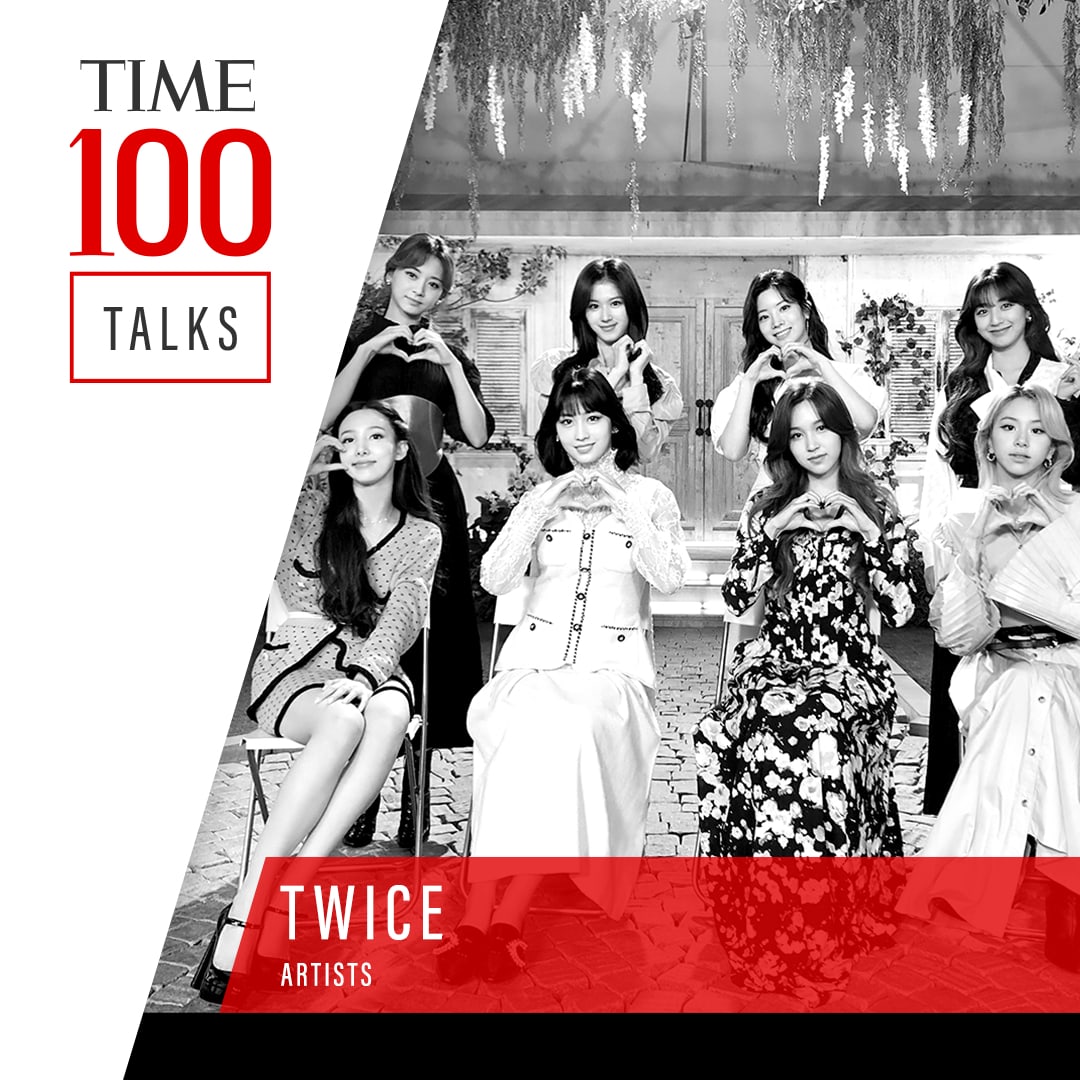