SM Entertainment has kicked off auditions for its next boy group!

On January 16, SM Entertainment officially announced that it had begun accepting online applications to audition for a brand-new boy group.

For its “2021 Global SM New Boy Group Audition,” which is open to aspiring singers all over the world, any male born between 2002 and 2008 who is interested in becoming a singer and is not currently affiliated with another agency is eligible to apply.

SM Entertainment will be conducting the first phase of its audition online: from January 16 to February 15, applicants are invited to fill out a brief form and submit videos that showcase their singing, dancing, or any other skills that highlight their potential as artists. By February 28, the agency will announce the applicants who will be moving on to the next round of auditions, which will be carried out both in person and online—depending on the region—until March 15. SM Entertainment will make its final decisions by March 31.

For more information on the audition process and how to apply, you can visit SM Entertainment’s official website here. 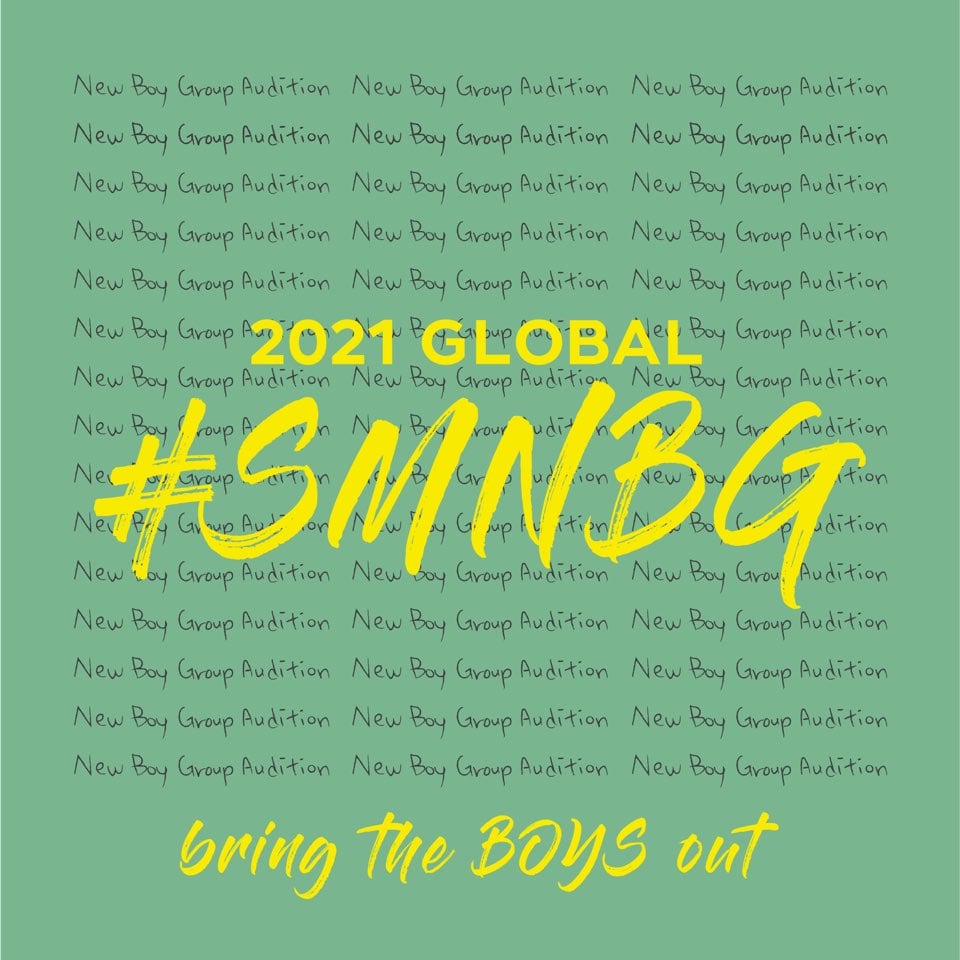