Previously on the drama, Woo Jae Hee and Lee Bit Chae Woon decided to get married. They were blessed by her adoptive mother Lee Soon Jung, but her biological mother Kim Jung Won (Hwang Shin Hye) and his mother Jung Min Jae (Jin Kyung) were against their marriage. Viewers are looking forward to how the two will overcome this obstacle and get their happily ever after.

In the new stills, Lee Bit Chae Woon and Woo Jae Hee are enjoying a date at the office. Despite the obstacles in their way, they are smiling happily, and it seems like nothing will be able to tear them apart. The production crew hinted that this couple will make viewers smile with their sweet romance. 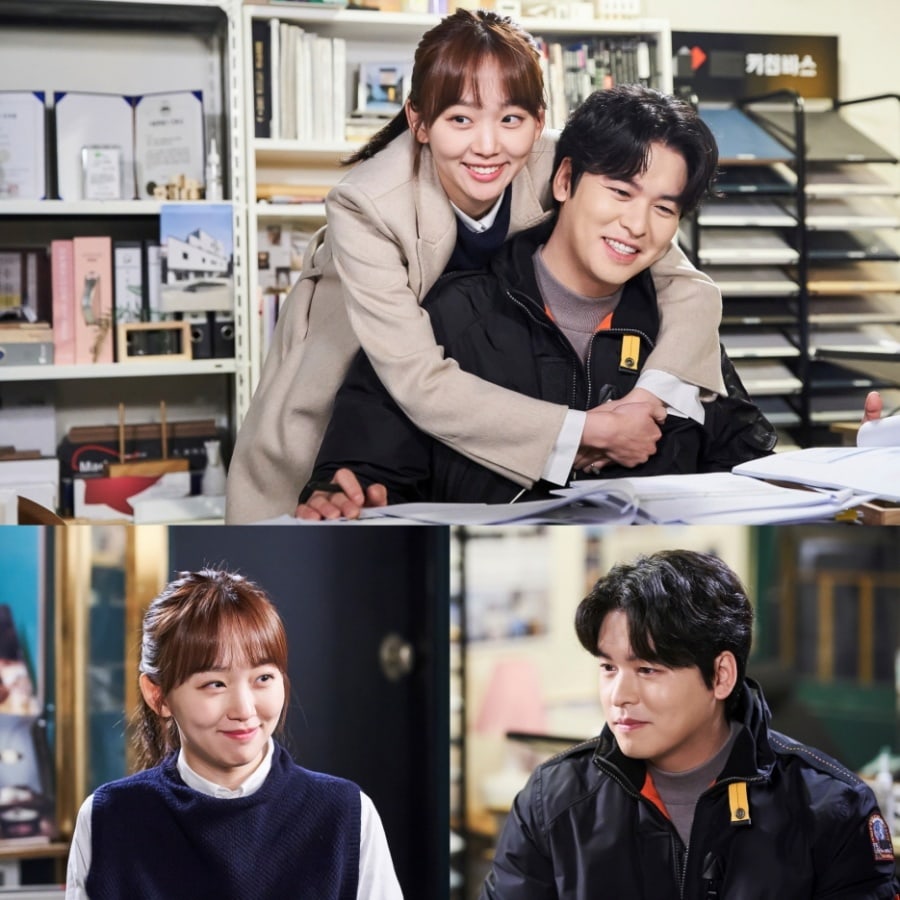 However, the couple may have to face another hurdle in the next episode.

Lee Bit Chae Woon’s biological father Park Pil Hong (Uhm Hyo Sup), who previously vanished after she found out who he was, will enter the picture again.

Woo Jae Hee, who can’t stop being suspicious of Park Pil Hong, stores his new number in order to keep an eye on him. Park Pil Hong looks much too confident for his own good, and he holds up the “okay” sign with his fingers. What is Park Pil Hong up to, and will Woo Jae Hee and Lee Bit Chae Woon ever achieve peace in their love story? 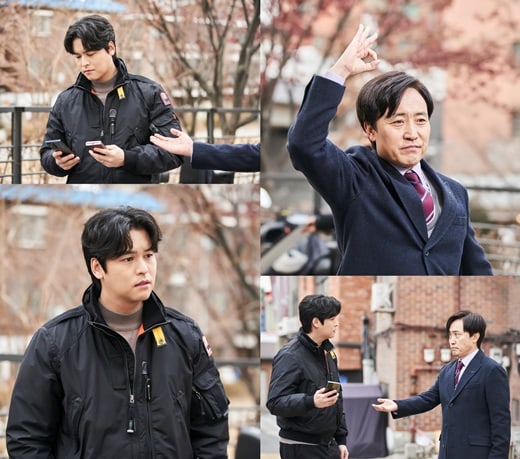 The production crew commented, “The shocking reason why Jung Min Jae is against their marriage will be revealed. Woo Jae Hee and Lee Bit Chae Woon will be as sweet as ever, while Park Pil Hong is still blinded by vain dreams. Please keep an eye on the future of these three people.”

Watch the drama on Viki with English subtitles here: