Watch: TXT’s Yeonjun Gets Adorably Nervous Behind The Scenes Of His Cameo As VICTON’s Byungchan’s Romantic Rival In “Live On”

TXT has shared an adorable glimpse behind the scenes of Yeonjun’s cameo in JTBC’s “Live On”!

In the January 12 finale of the JTBC drama, Yeonjun made a special appearance as Kim Yoo Shin (played by VICTON’s Byungchan)’s romantic rival. In his brief but memorable cameo, Yeonjun took on the role of Kim Jin Woo, Ji So Hyun (Yang Hye Ji)’s ex-boyfriend from middle school, whom she unexpectedly ran into at the library.

On January 16, TXT released a behind-the-scenes clip of Yeonjun filming his cameo appearance in the drama. The video begins with Yeonjun meeting with the director before the shoot, and the idol nervously expresses his excitement by commenting, “I did want to try acting, but since it hasn’t been that long since our debut, and I thought this was an important time [for us to focus on our group activities], I didn’t expect too much. So when I heard I’d been offered a role, I was really surprised. I was so happy that I bragged to my mom about it.”

The clip then goes on to show Yeonjun arriving on set and meeting the drama’s cast and crew. After Yeonjun successfully films his first shot in one take, the director playfully praises him by asking, “How do you feel after getting an ‘OK’ [from the director] in just one take? I really think you must be an acting god.” A surprised Yeonjun bashfully laughs, “No, not at all.”

After wrapping up his shoot, Yeonjun expresses his gratitude to the other actors before shyly worrying, “I don’t know what our MOA [TXT’s official fandom] will think of [my cameo]. I’m sure the other TXT members will definitely laugh when they see it. I don’t know what MOA will think, but I did my best during practicing and filming, so please look forward to it and look kindly upon my acting, even if it’s a little bad.” 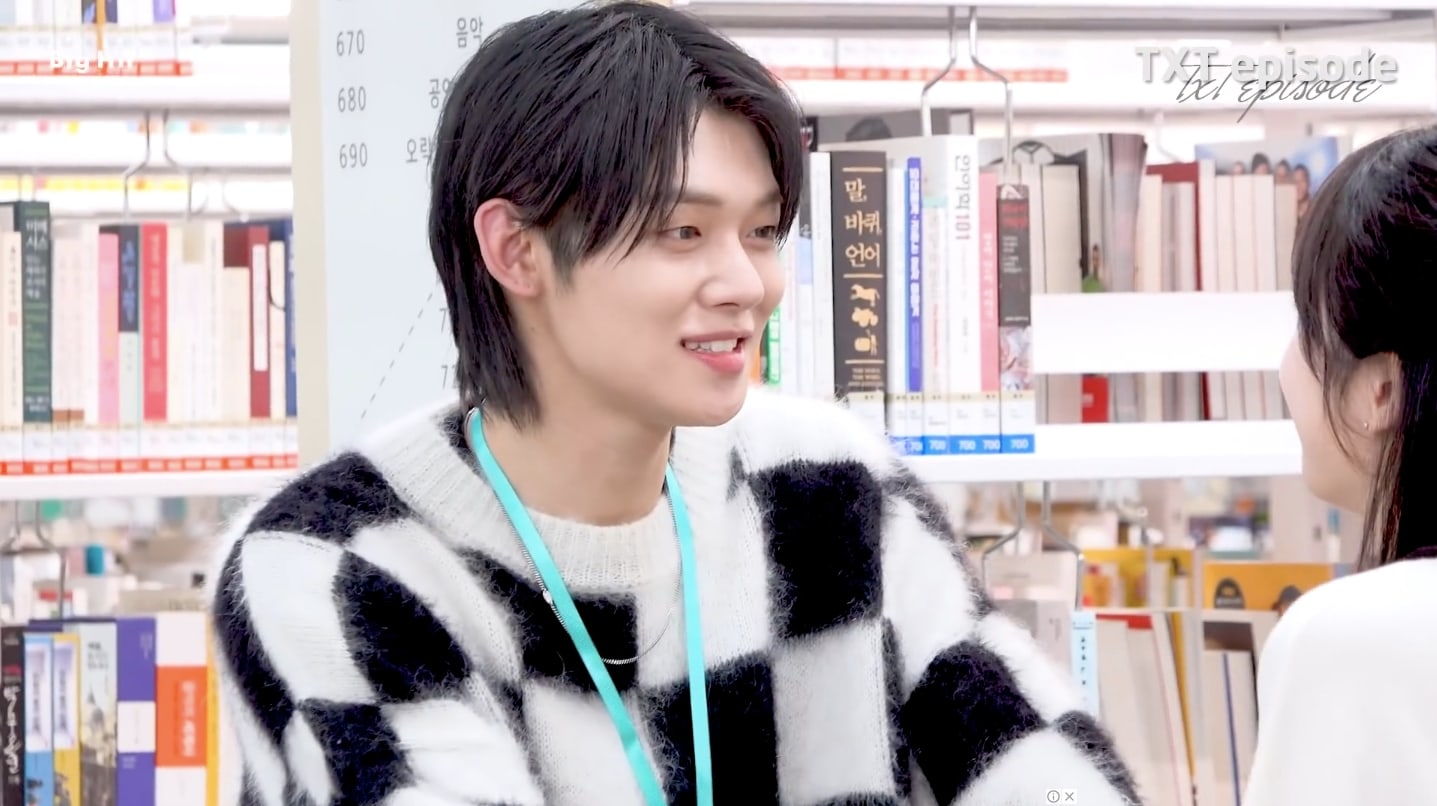 Watch the full behind-the-scenes video of Yeonjun with English subtitles below!

TXT
Yeonjun
Live On
How does this article make you feel?